NordVPN isn't waiting til Black Friday to start its Black Friday sale. You can take advantage of a huge discount on its VPN service right now. Saving you a whopping 68% and giving you three months free.

So, for $89, you're getting 27 months of NordVPN. And that's going to protect your web browsing, and much more. It's more than worth that price, we're talking pennies a day to protect your privacy and knock down the walls keeping you from accessing sites in other countries.

The biggest reason to get a VPN, is going to be to protect your web browsing. Whether you're at home, or you're out on public WiFi. Public WiFi can be very dangerous, as it is easy to steal your information, since it's unsecured. Which is why security experts routinely say not to login to your bank account on a public WiFi network. As hackers can easily grab it. But with a VPN, your traffic is encrypted. That also means that your ISP isn't able to see what you're doing. Which is also very important.

Another reason to grab a VPN, is to unblock restricted sites. If you are traveling a lot, this is a big deal. As a VPN will allow you to access the USA Netflix catalog in another country, or even access the France Netflix catalog in the US, etc. It's also great for using in countries like China and Turkey, where some sites are blocked.

NordVPN doesn't slow down your connection either. That's another myth about VPNs that is simply untrue. With NordVPN, you can connect six devices at a time, which should be enough for most people, but maybe not an entire family, unfortunately. It does work on almost every operating system you can imagine. Android, iOS, iPadOS, macOS, Windows, Linux, Chrome, and much more.

You can sign up for NordVPN by clicking here. 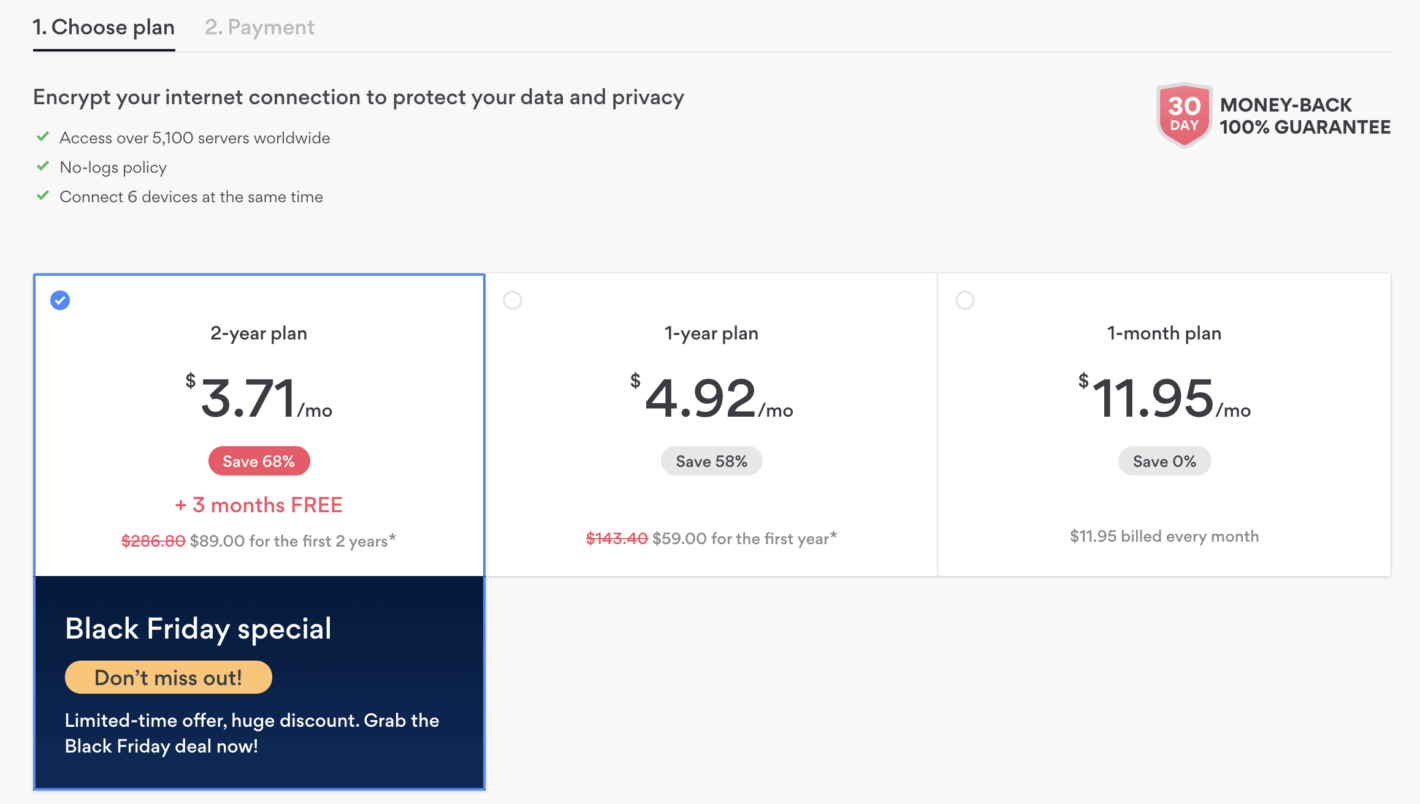