The Nokia 6 was announced in January 2017. This is the first true Android-powered Nokia-branded smartphone. The Nokia 6 was released under the wing of HMD Global, and the Nokia 6 is a blend of entry-level and mid-range specs. The Nokia 6 is made out of metal, while it ships with clear, stock Android, the phone comes with Android 7.1.1 Nougat out of the box. Nokia announced Nokia 6’s global availability during MWC 2017 in February, and the phone was initially launched a month earlier in China.

The Nokia 6 sports a 5.5-inch fullHD (1920 x 1080) display, along with 3GB / 4GB of RAM and 32GB / 64GB of expandable internal storage. The device is fueled by the Snapdragon 430 64-bit octa-core SoC, along with the Adreno 505 GPU. A 16-megapixel shooter is placed on the back of the Nokia 6, and an 8-megapixel camera is available on the phone’s front side. A non-removable 3,000mAh battery is also a part of this package, and there are two SIM card slots available inside of this smartphone, one of which you’ll need to use in order to expand your internal storage (by inserting a microSD card), in case you need more storage, of course.

The Nokia 6 is a compelling smartphone for those of you who are on a budget. Stock Android in combination with a premium build and solid spec sheet are definitely a good advertisement for the Nokia 6. The device could do with a more powerful processor, but the Snapdragon 430 should be more than enough for most people, especially considering other aspects of this smartphone. The Nokia 6 represents Nokia’s comeback to the smartphone market, and has been selling great in China, we’ll see if it will be in high demand in other regions, though. 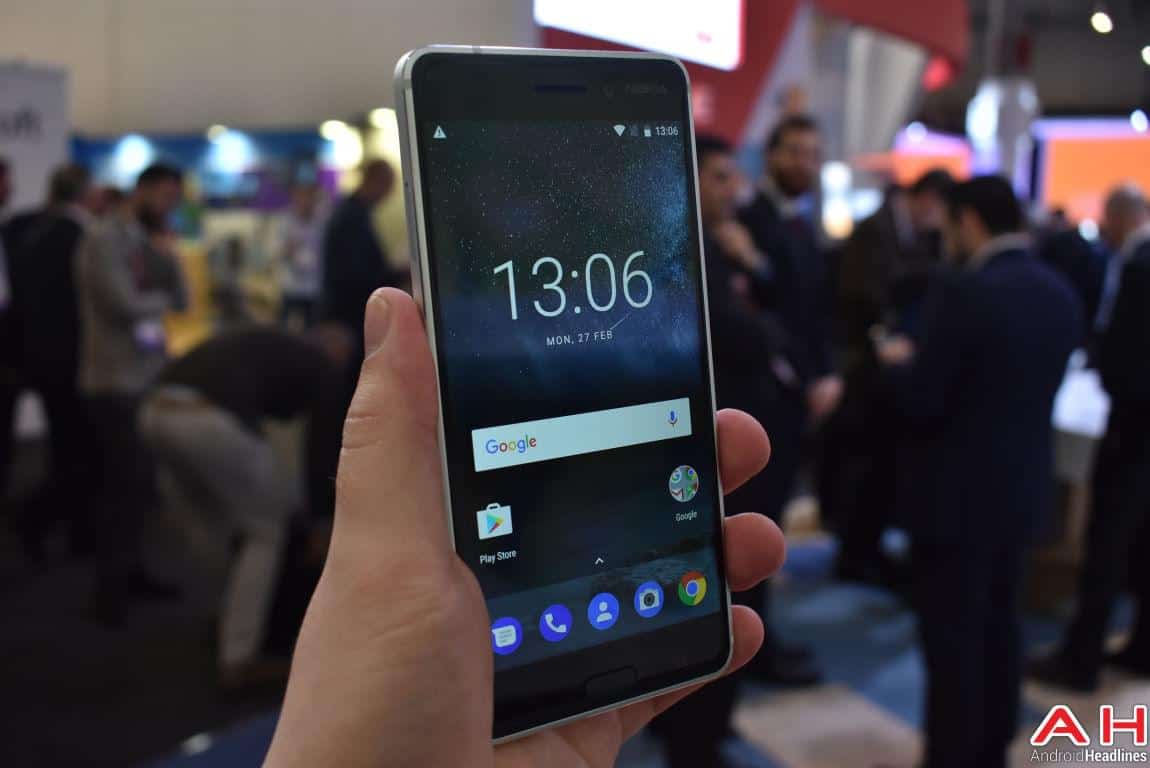 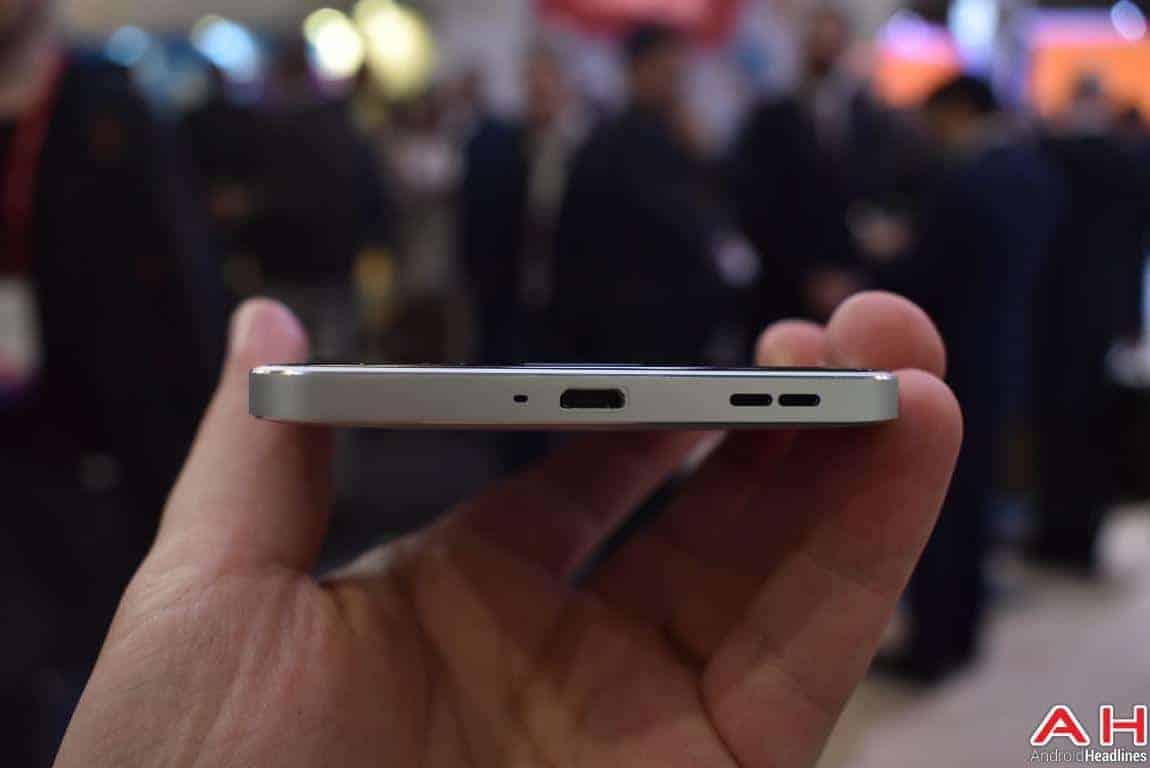 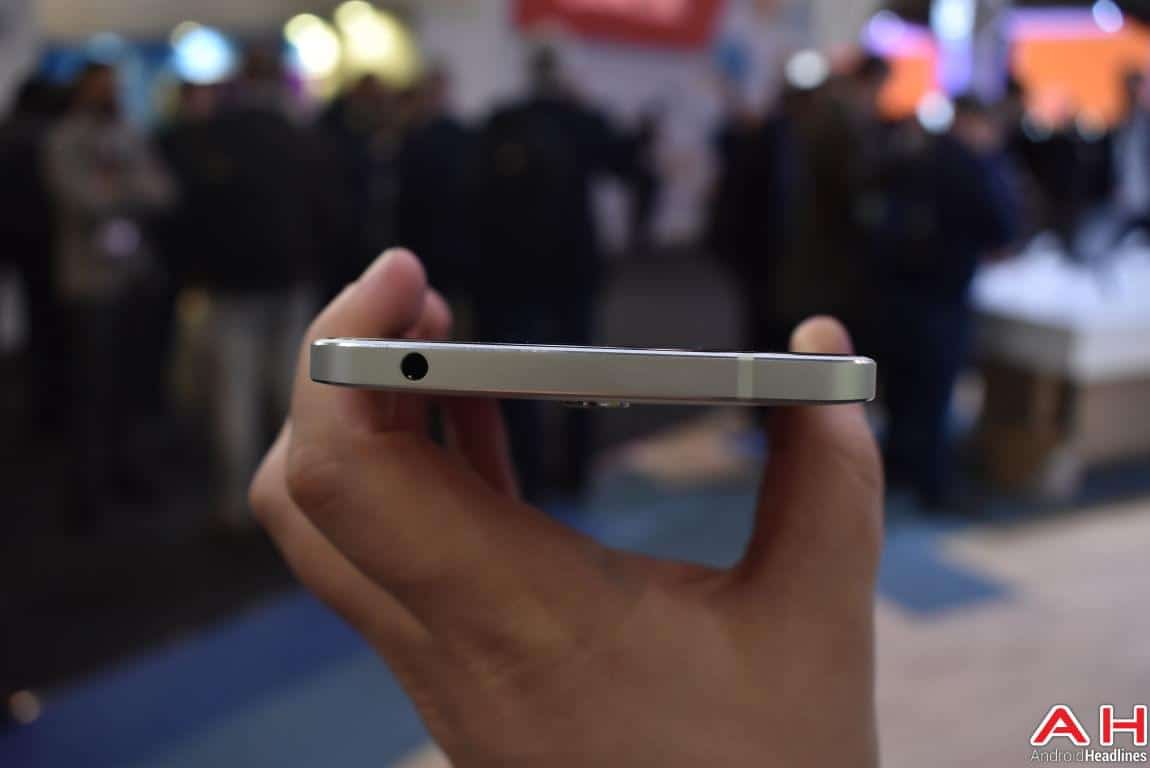 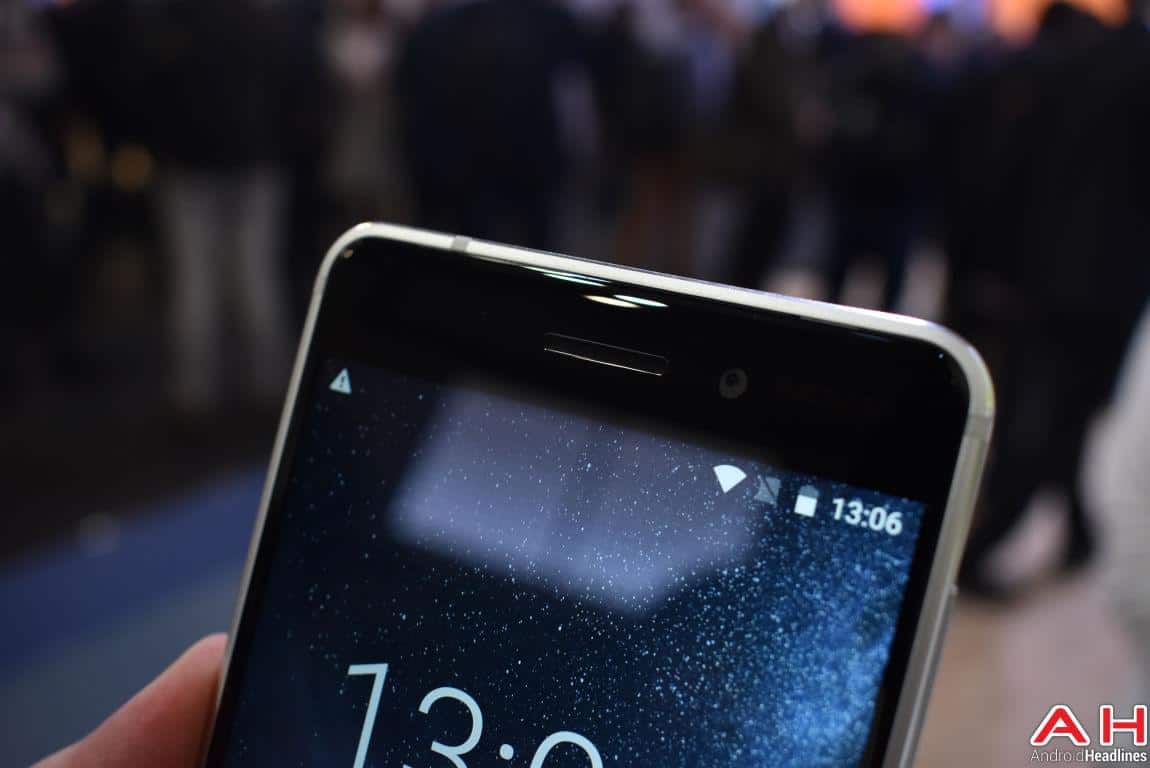 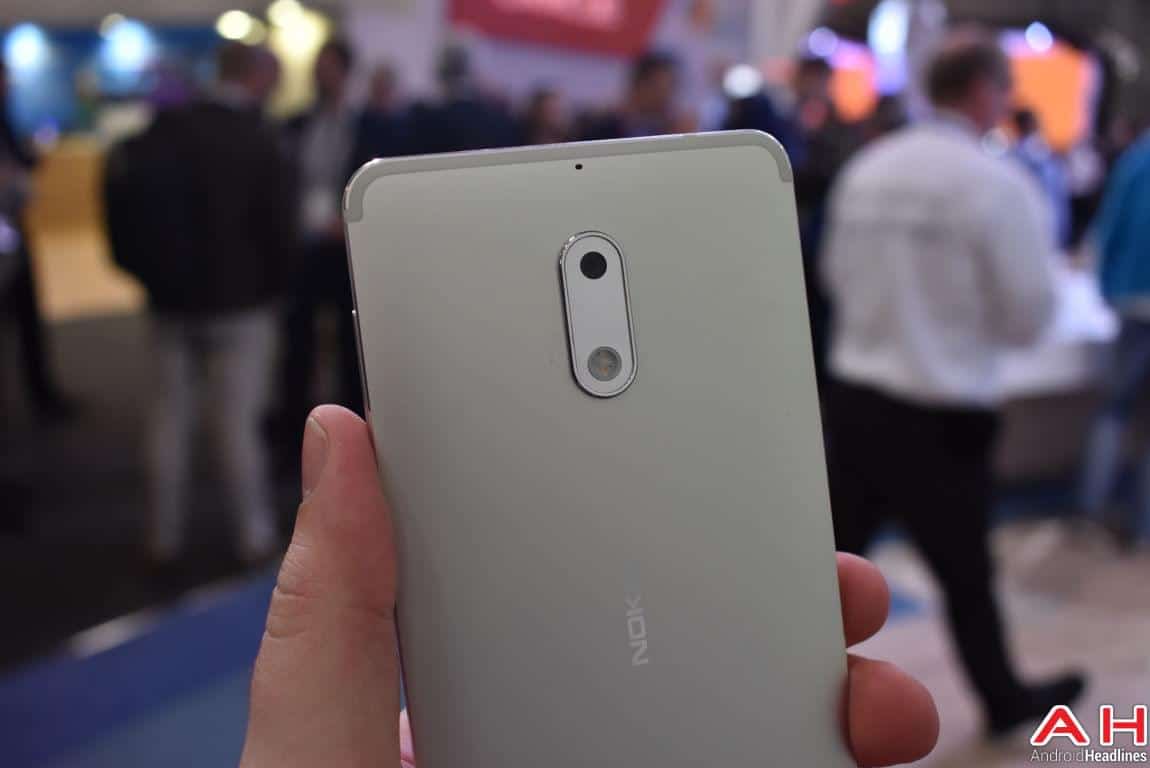 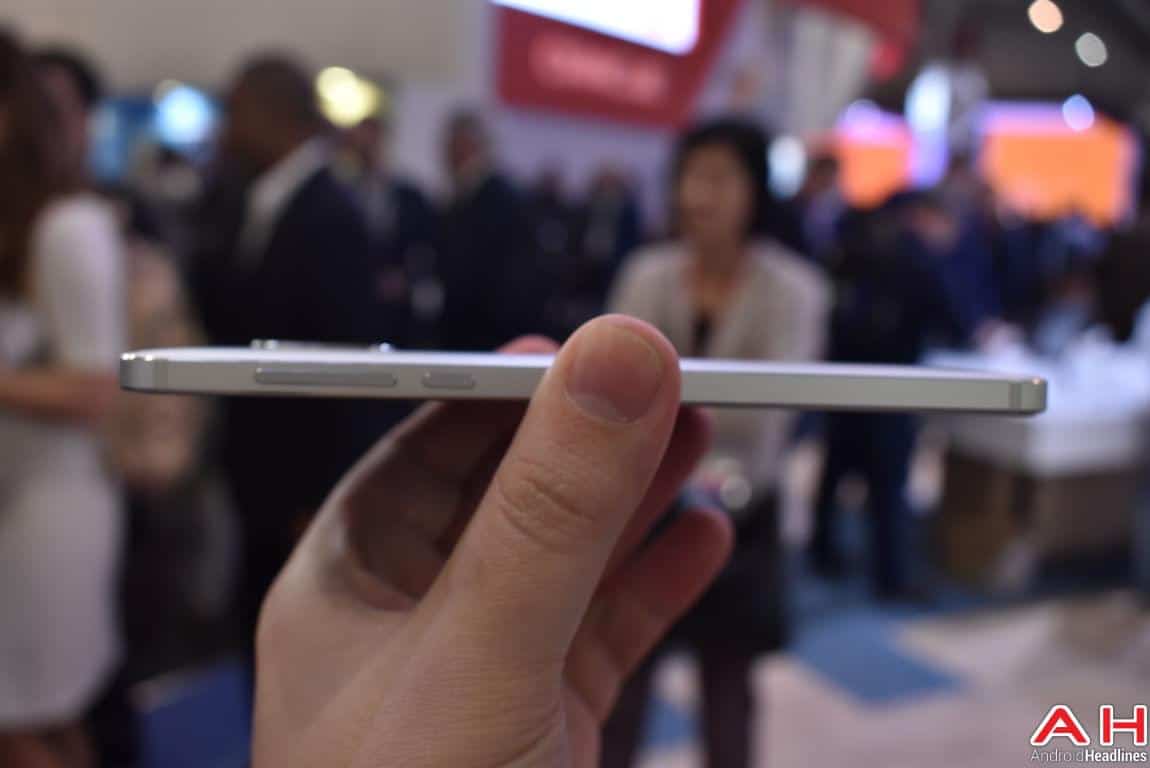 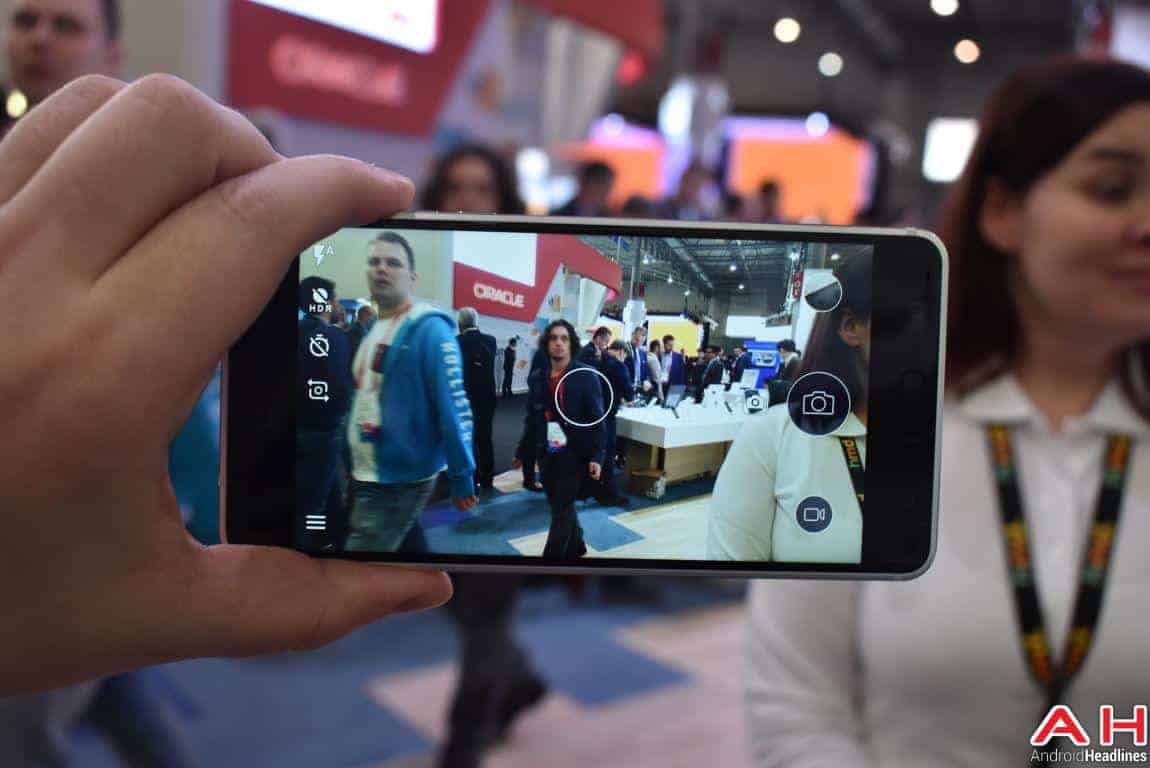 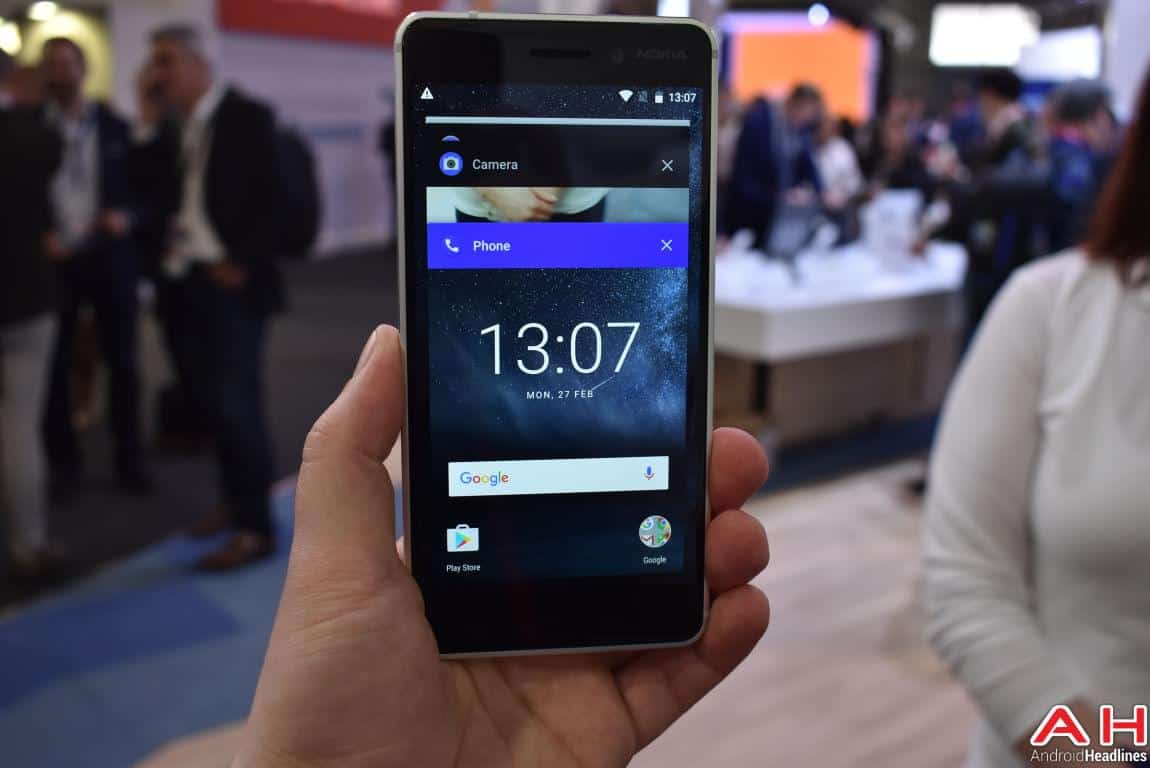 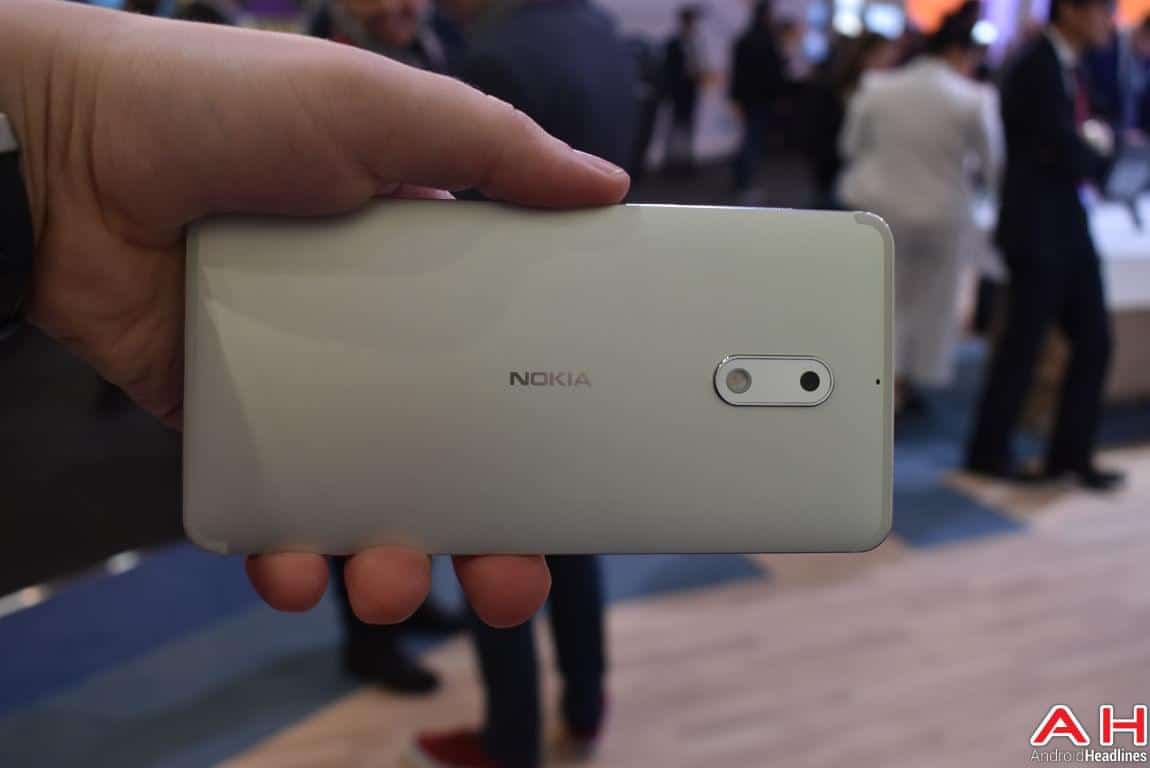 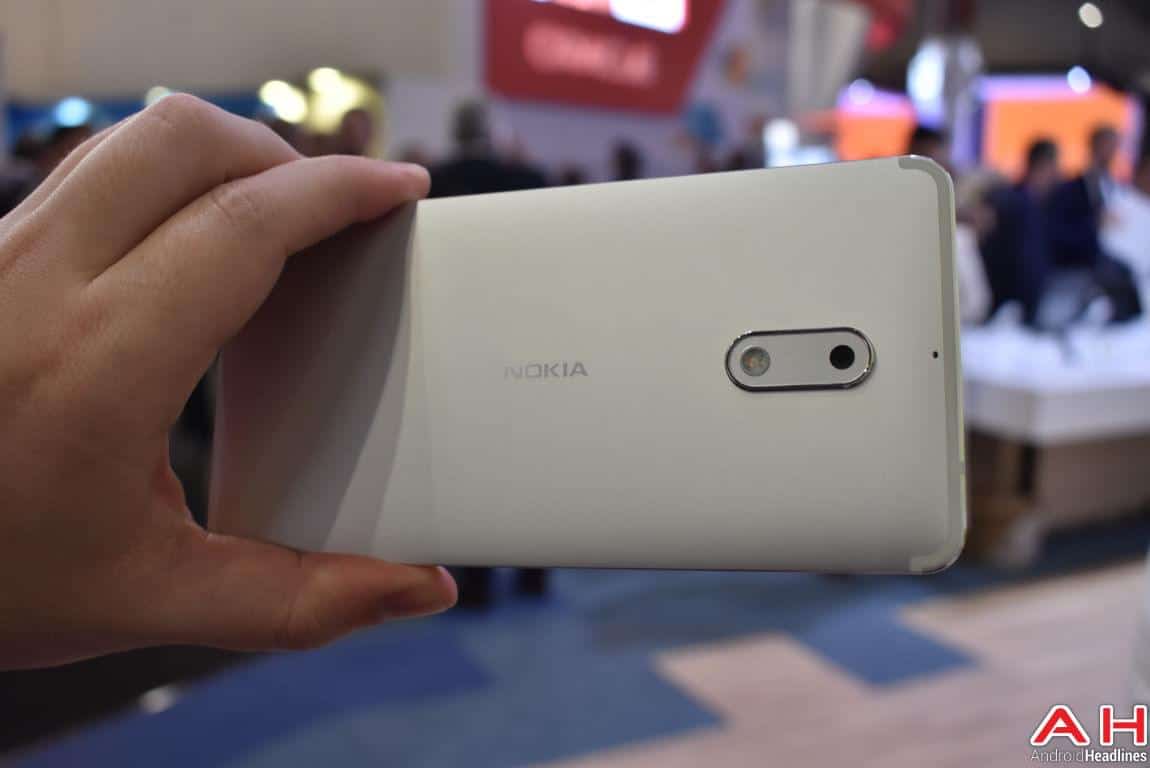 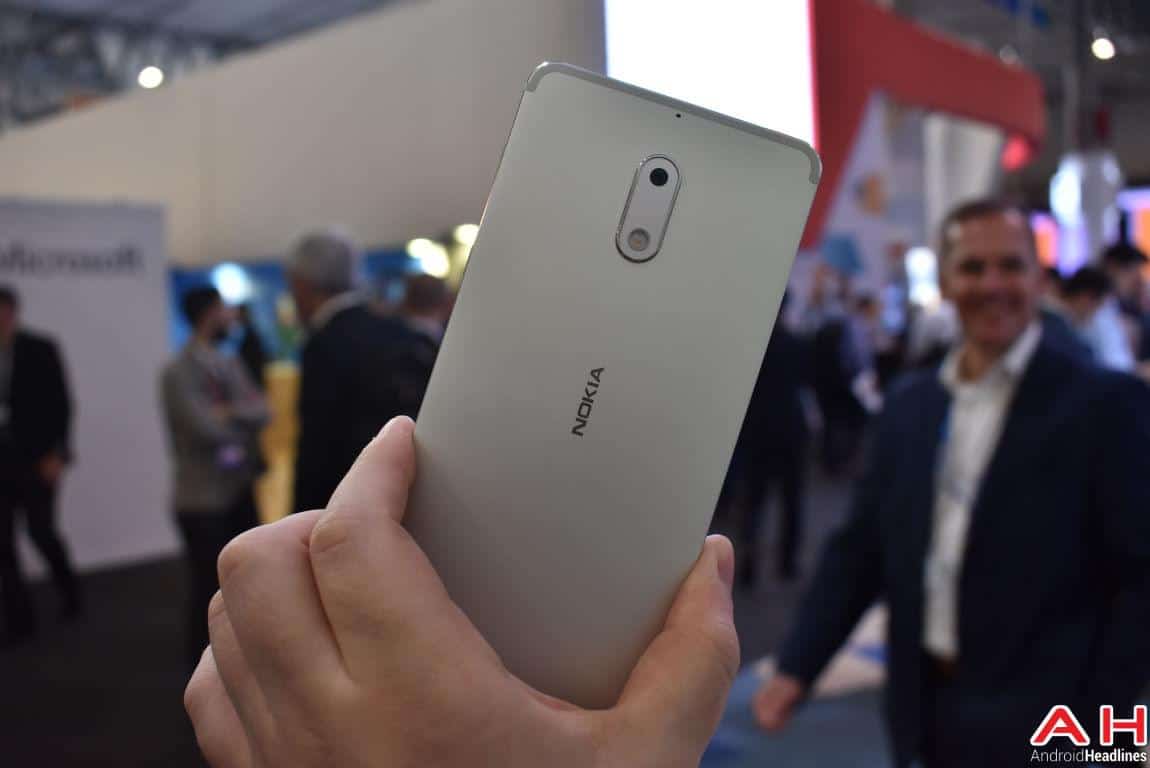 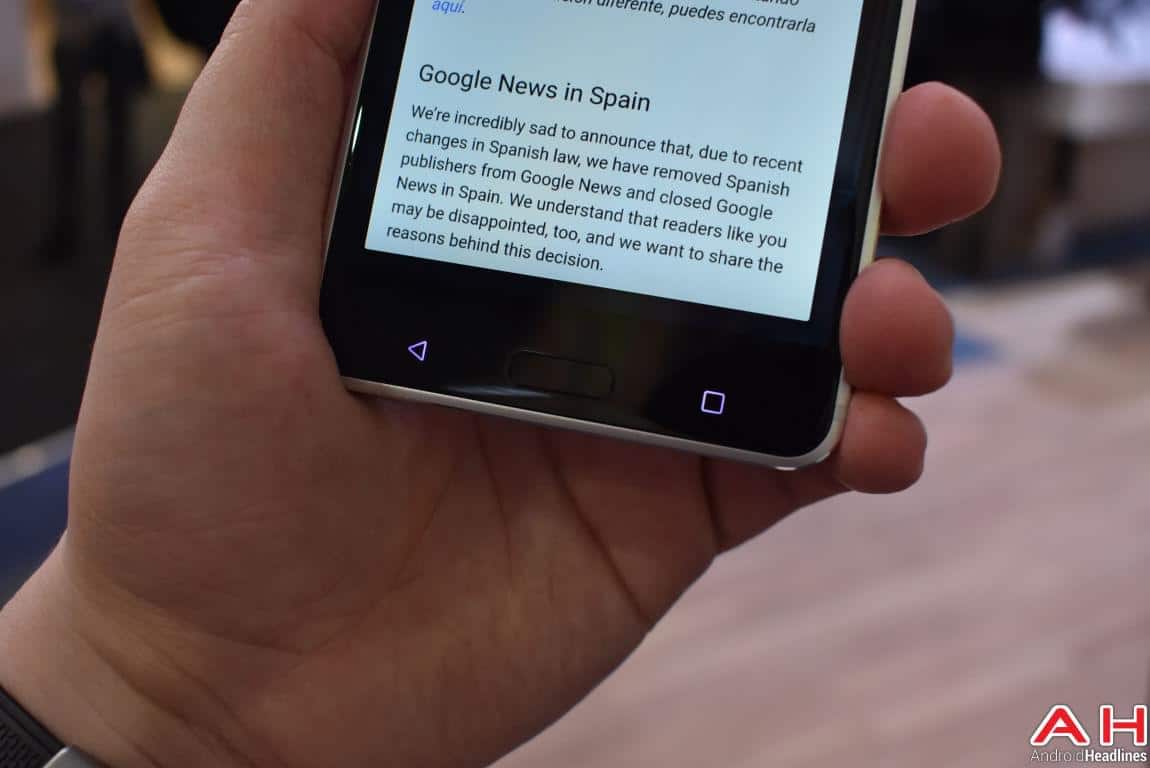 Trusted By Millions
Independent, Expert Android News You Can Trust, Since 2010
Publishing More Android Than Anyone Else
46
Today
46
This Week
874
This Month
874
This Year
126992
All Time