Nest is fairly well-known as the smart home arm of Alphabet Inc’s Google, but the intricacies and history of its devices may still be elusive to some. The company’s Nest-branded cameras are not immune to that, either. So this guide was written as a kind of primer specifically on what the Nest Cam is, current models, and answers to some common questions about the devices.

If any or all of that sounds of interest, this article’s for you. Read on.

What is Nest Cam? 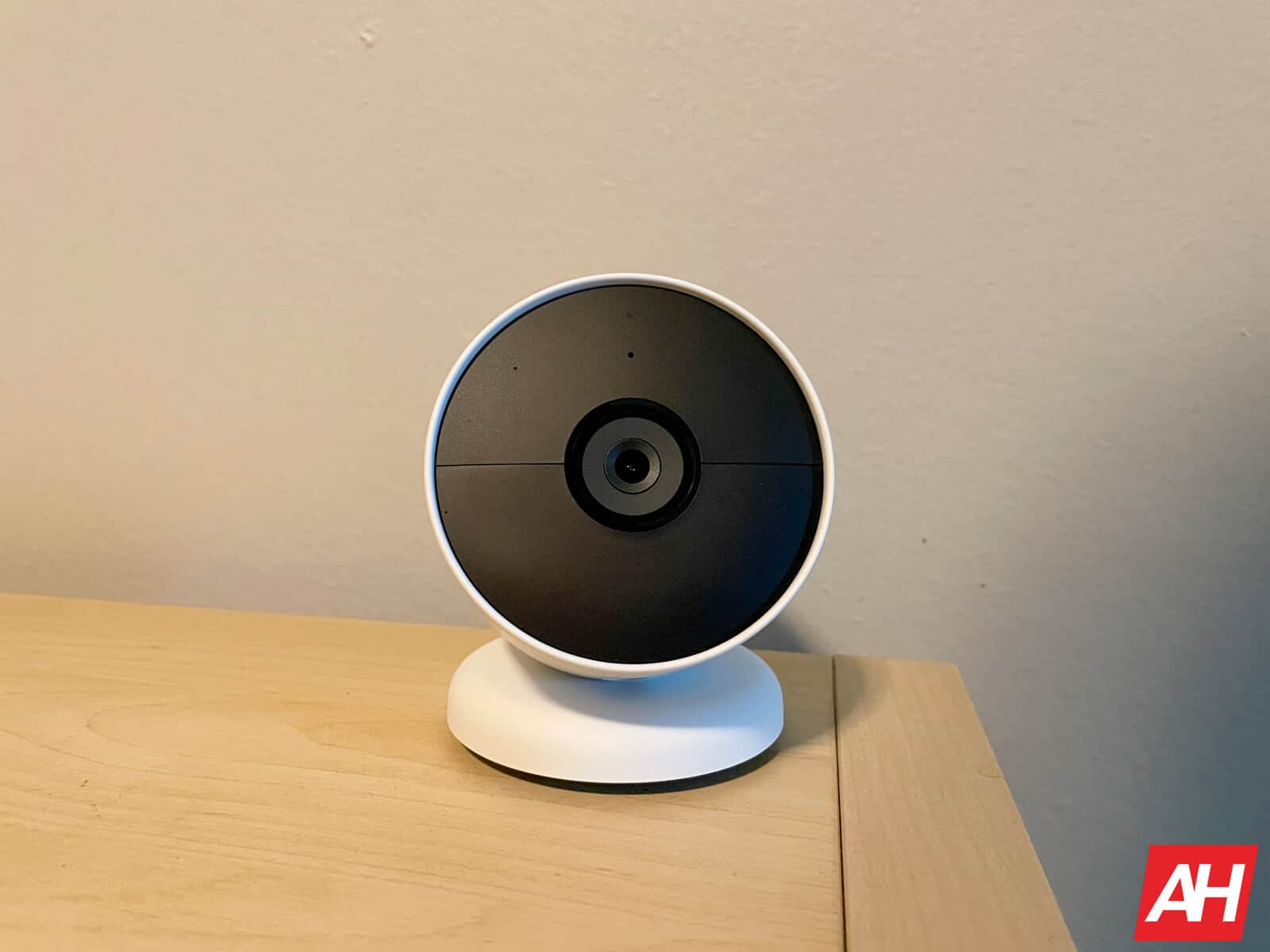 Summarily, Nest Cam is the branding given to the smart home-connected security cameras in Google’s Nest line of devices. That includes three cameras, as of this writing. All bearing the “Nest Cam” brand and which we’ll discuss more in-depth momentarily. Although there have been others previously throughout the history of the company.

Nest Cam cameras are smart cameras. Meaning that they connect to the Nest and/or Google Home application on mobile devices. And via the Nest dedicated camera website.

Via a cloud connection and the above-mentioned apps, Nest Cams pack a ton of great features. Those include not just motion alerts but also person, package, and animal alerts. As well as familiar face recognition. Alerts are also highly customizable, both in terms of scheduling and setting up zones for notification. In addition to which types of alerts are displayed, at the user’s discretion.

Moreover, that’s all in addition to AI-driven features such as voice controls via Google Assistant. Accessed via smart home display hubs and other devices. And all of those features only improve further when paired with a Nest Aware subscription.

What’s the history of Nest Cam? 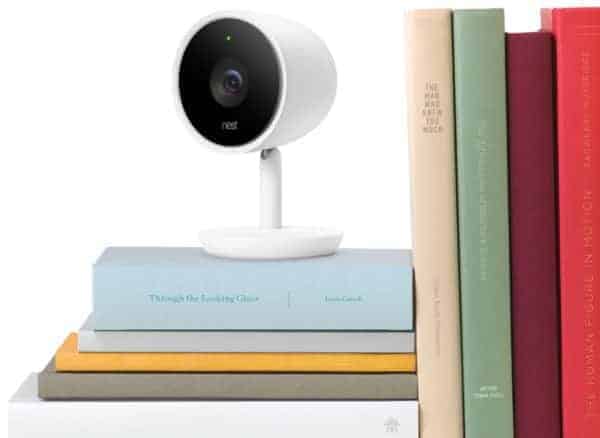 The history of the Nest Cam is a short one but, like the explosion of the company itself, started with an acquisition. Namely, the acquisition of Dropcam by Nest back in 2014.

Nest paid roughly $555 million for the acquisition, and effectively rolled Dropcam’s products into its own lineup. That’s following the launch of its Nest Learning Thermostat and smoke and carbon monoxide detectors in 2011 and 2013, respectively. Prior to that acquisition, Nest didn’t have a camera division.

The tie-in would ultimately lead to the launch of the original Nest Cam Indoor the same year as the acquisition. The Nest Cam Indoor came with optional Nest Aware services and only a 1080p resolution. But it also came with many features that have become staples for the company’s lineup. Starting with a rotating, magnetic stand, with modern Nest cameras using magnets to connect to a wall mount. And in addition to night vision, two-way talk, and sound and motion alerts.

Nest also launched an outdoor variant of that camera in 2016, complete with a weather-resistant build.

Google, conversely, merged Nest into its own, with a complete merger in 2018. The search giant carried forward Nest’s product line and its current lineup was launched following the acquisition. But prior to that, Nest also updated both of its cameras with the Nest Cam IQ and an outdoor variant.

The new cameras featured an HDR-compatible 4K sensor with AI recognition for faces. As well as updates to connectivity, infrared LEDs for night vision, and better speakers and mics. Close-up tracking for zoom was also added to ensure a more accurate snapshot of any recognized motion the cameras caught. Both models were launched in 2017.

What Nest Cams are available now? 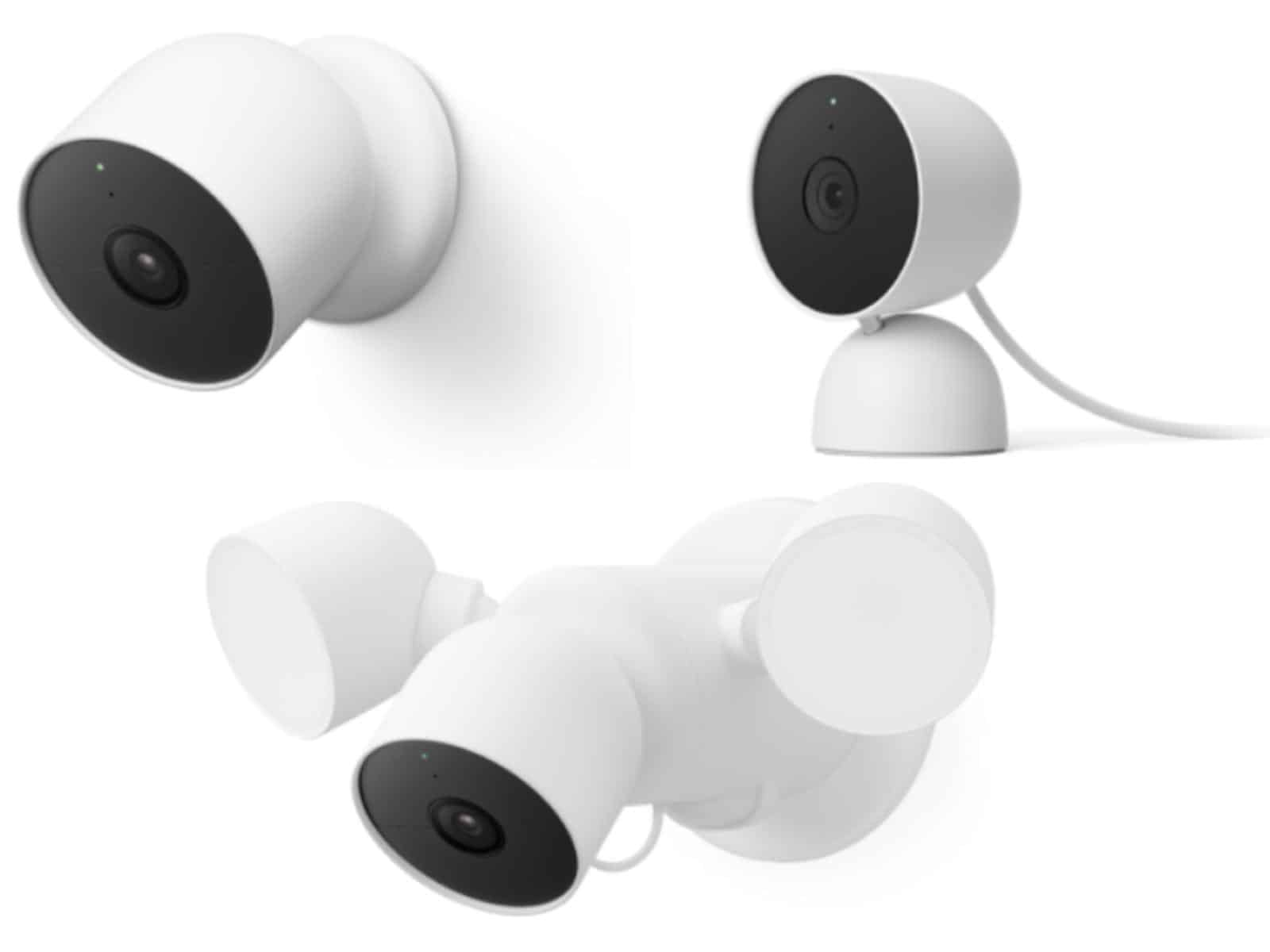 But there are other differences as well when it comes to Nest Cam (outdoor or indoor) and Cam with Floodlight. Google designed the latter gadget, as its branding suggests, to be hardwired. Just as with any floodlight. And it is constantly powered, as a result. The Nest Cam, on the other hand, is not powered but uses a battery. That is unless it’s hardwired using an adapter or third-party accessory.

In terms of other differences, the wired Nest Cam for indoor use also isn’t weather resistant. While pricing starts at $99.99 for that camera.

Otherwise, each camera is functionally identical. Offering facial recognition and sound recognition for breaking glass or alarms. And offers motion detection with precision detection for motion, people, vehicles, and animals.

Each also shoots footage in 1080p HDR with Night Vision support. Storing three hours of history in the form of event video clips out of the box with no subscription. Or up to 60 days with a subscription and up to 10-days of live footage with a Plus subscription.

The cameras additionally offer two-way talk via “talk and listen” and will record up to an hour of footage if they lose access to WiFi. But only the battery-backed cameras will record during a power outage, up until they run out of battery.

Finally, the three cameras all shoot with a field of view of 130- measured diagonally, or 135-degrees for the Nest Cam (indoor, wired), at a 16:9 ratio. 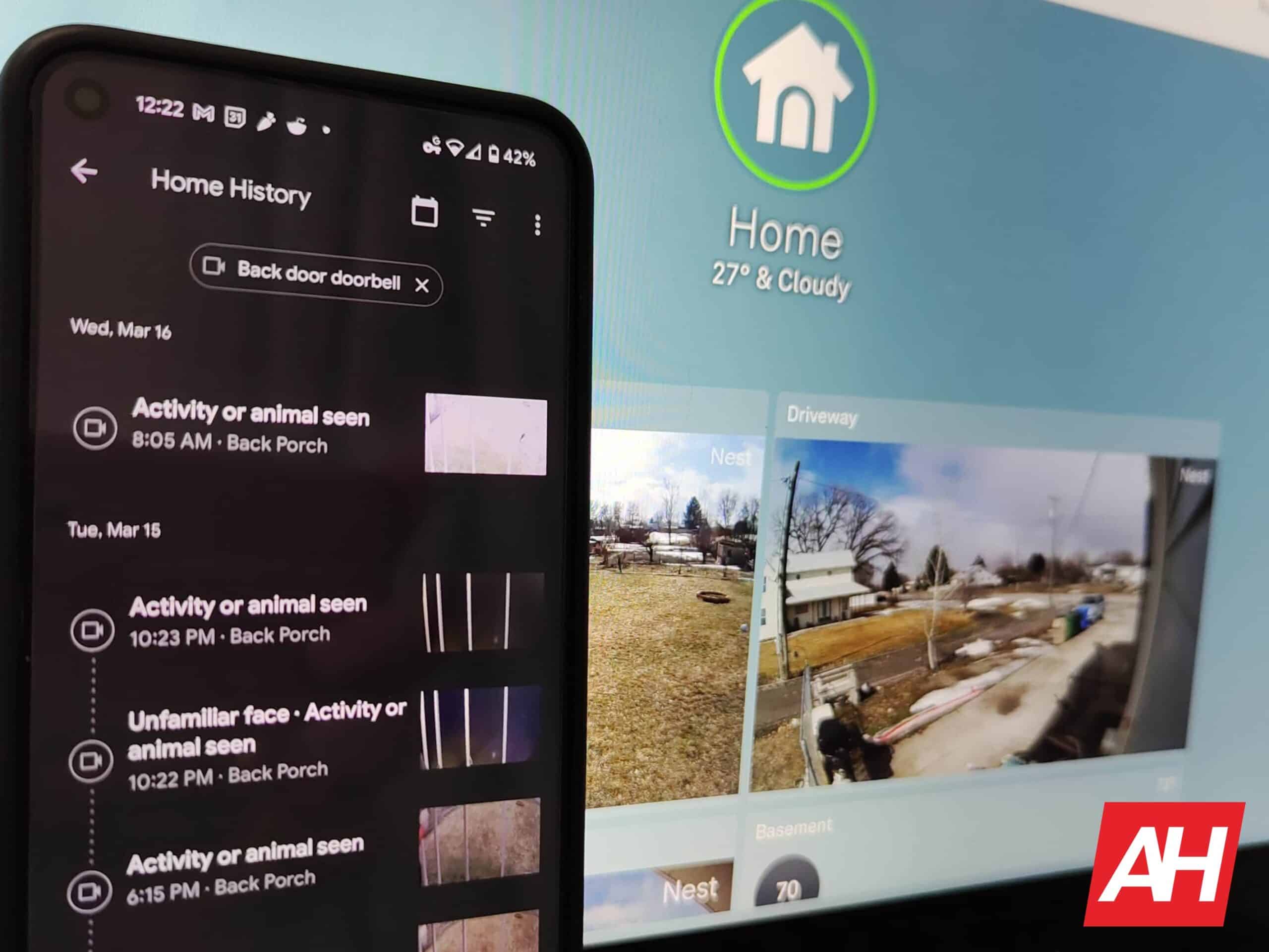 Now, among the more interesting aspects of Nest is what’s happened to its app since the company was acquired by Google. Not least of all because Google has muddied the waters in terms of how the Nest app is used.

For cameras prior to the latest battery-powered devices — Nest Cam (Battery) and Nest Doorbell (Battery) –, the Nest app has been a requirement. With those two cameras, and presumably newer ones going forward, all that’s needed is Google Home. So, in a sense, the history of Nest Cam is similar to the history of Nest itself.

The shift has undoubtedly made things easier for end-users. All of Nest’s cameras integrate with the Google Home ecosystem but the Nest app requirement makes using them more a hassle than it really needs to be. While the app brings a few features associated with the Nest Aware subscription service, it isn’t necessary for all of them. And using two apps is inconvenient for a few obvious reasons.

Moreover, those features aren’t available for the Nest cameras that don’t require the Nest app. So, although there is and will be some initial confusion for those who already have owned older Nest cameras, that shouldn’t remain the case in the long term. The latest cameras requiring only the Google Home app — and, in fact, not working at all via the Nest app — eliminates redundancy and potential confusion. With potential implications for the future, if Google continues in that direction with future gadgets.