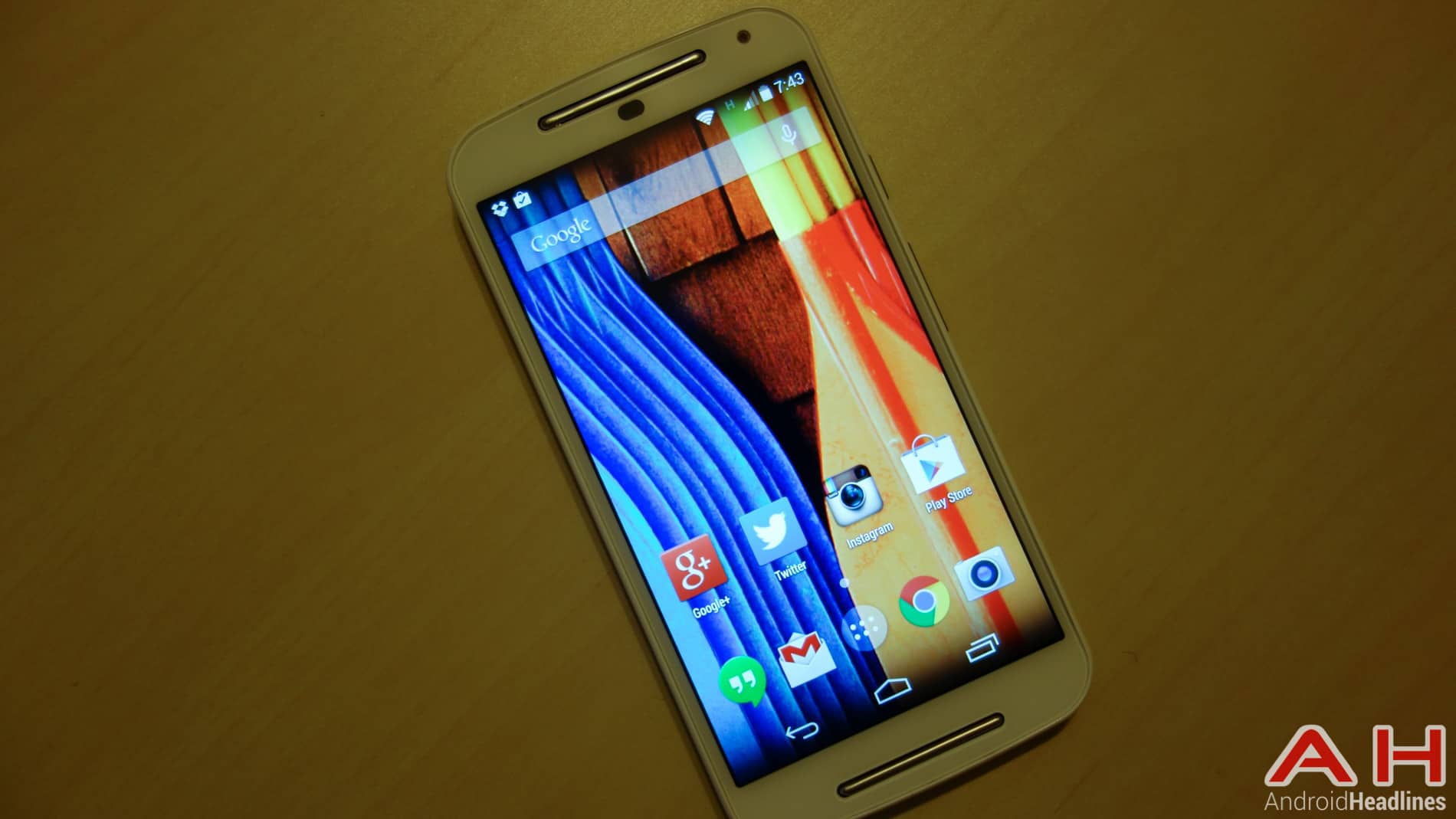 The new Motorola Moto G 2014 was announced on September 4th at Motorola's pre-IFA event in Chicago, and was later released the following day on September 5th for ordering through Motorola's website. The new Motorola Moto G grew in size compared to the previous 2013 model, and it even came with some updated specs and hardware, pushing the boundaries even further with what Motorola was able to with a low cost handset. It's available in both single SIM and dual SIM variants of the device, and it packs in a quad-core Snapdragon 400 processor giving this inexpensive handset some real power for the price.

When it comes to the specs, the Motorola Moto G 2014 is sporting a 5-inch IPS LCD display with 720p resolution, 294 ppi, protected by Gorilla Glass 3. On the inside it's housing a Qualcomm Snapdragon 400 quad-core processor clocked at 1.2GHz, an Adreno 305 GPU for the graphics, and 1GB of RAM. On the outside, Motorola added in an 8MP camera on the back of the phone, with a 2MP front facing camera for self portraits and video chat. It comes in two storage size models, 8GB and 16GB of internal space, with expandable storage via the microSD card slot which will support up to an additional 32GB of storage. The new Motorola Moto G is powered by a 2070mAh battery inside, and out of the box it's running the latest version of the Android OS, Android 4.4.4 Kit Kat. It supports 2G and 3G networks, Bluetooth 4.0 LE, WiFi 802.11 b/g/n, and GPS.

Motorola pulled out all the stops with the 2nd generation of the Moto G. The new larger screen gives users an option for a device that has a bigger viewing space on their device without having to pay a whole lot out of pocket. The dual front facing speakers are a nice touch and should provide some great audio quality, and the step up to an 8MP camera brings decent photos to the device under $200.