Contrary to what Xiaomi’s CEO said, the Xiaomi 12 won’t represent the world’s first Snapdragon 8 Gen 1 smartphone. Well, at least not the first announced one. The Motorola Moto Edge X30 is now official, and it’s the first smartphone with that chip to become official.

Qualcomm announced the Snapdragon 8 Gen 1 as its new flagship SoC quite recently. Motorola announced the Moto Edge X30 in China today. The phone does have really compelling specs, needless to say.

Let’s talk about the design first, though. It is made out of metal and glass. It has a flat display, and a centered display camera hole. There are three cameras on its back, along with a Motorola branding. A fingerprint scanner is, interestingly enough, placed on the right-hand side.

The Motorola Moto Edge X30 has a 144Hz display

Motorola also included 8GB of RAM here, and both 128GB and 256GB storage variants will be available. We’re looking at UFS 3.1 flash storage here, by the way.

Android 12 comes pre-installed on the phone, with MYUI 3.0 skin on top of it. Once again, this is a Chinese model. There are two SIM card slots included, two nano SIM card slots.

There are two 50-megapixel cameras included on the back, and one 2-megapixel one

A 60-megapixel selfie camera (f/2.2 aperture, OV60A40 sensor) can be found on the front. The phone does have stereo speakers, and supports Dolby Atmos. It is also splash-resistant (IP52), and does support 5G connectivity. 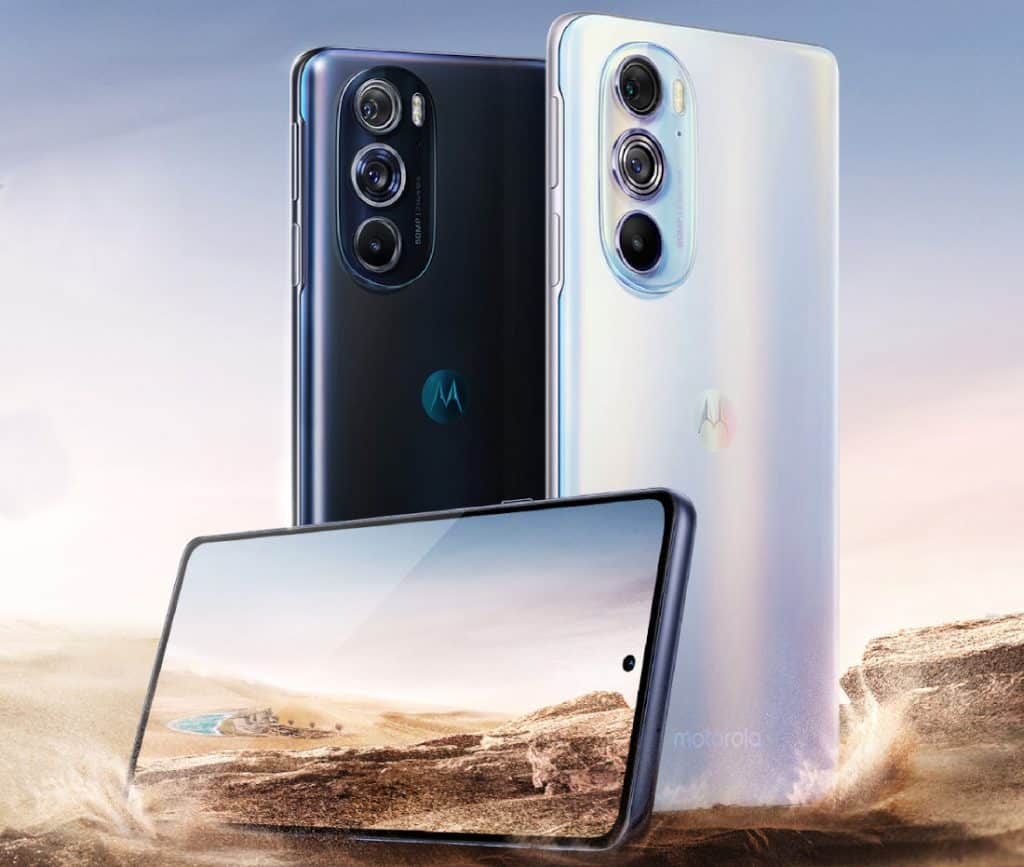 A special edition variant with under-display camera was also announced

One thing worth noting is that Motorola also announced a special edition model. That handset is basically the same save for one thing, it has an under-display camera, instead of a regular one with a hole in the display. That variant will cost CNY3,999 ($627). WE don’t know how much RAM and storage will offer, but we’re presuming 12GB of RAM and 256GB of storage.