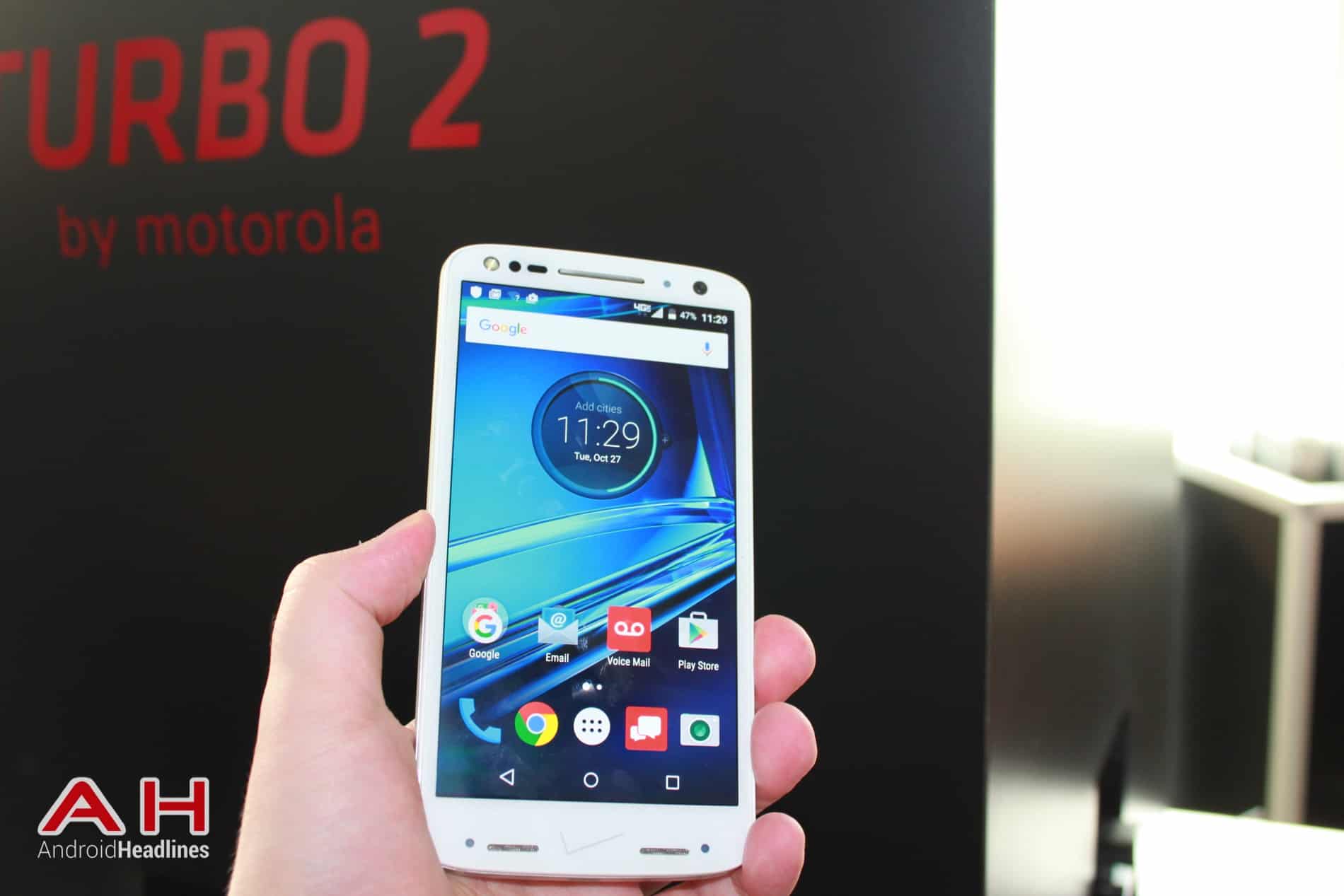 Motorola DROID Turbo 2 is the second-gen 'Turbo' device from Verizon's DROID line of devices. This is a high-end handset which Motorola manufactured for Verizon, and it does pack a lot of punch. The phone has a 'ShatterShield' display which is shatterproof, and it also sports quite a high-end set of specs along with a sturdy build. Speaking of which, let's take a look at DROID Turbo 2's specifications, shall we.

The DROID Turbo 2 features a 5.4-inch QuadHD (2560 x 1440) AMOLED display along with 3GB of RAM and 32 or 64GB of internal storage (expandable up to 200GB via microSD card). The defvice is powered by the Snapdragon 810 64-bit octa-core SoC along with an Adreno 430 GPU for graphics. The 21-megapixel shooter (PDAF, dual-LED, dual tone flash) is available on the back of this phone, and Android 5.1 Lollipop comes pre-installed here. The 3,760mAh battery is available on the inside, and you do get 4G LTE connectivity as well.

The Motorola DROID Turbo 2 is definitely a worthy addition to Verizon's lineup of devices. This handset has lots to offer both in the design and spec department, and the fact its camera is so capable is only a huge plus. You don't really have to worry you'll break this phone's display thanks to Motorola, and it's a really solid device, no matter which way you look at it. If you're in a market for a premium offering and are on Verizon, you should definitely consider purchasing this handset.