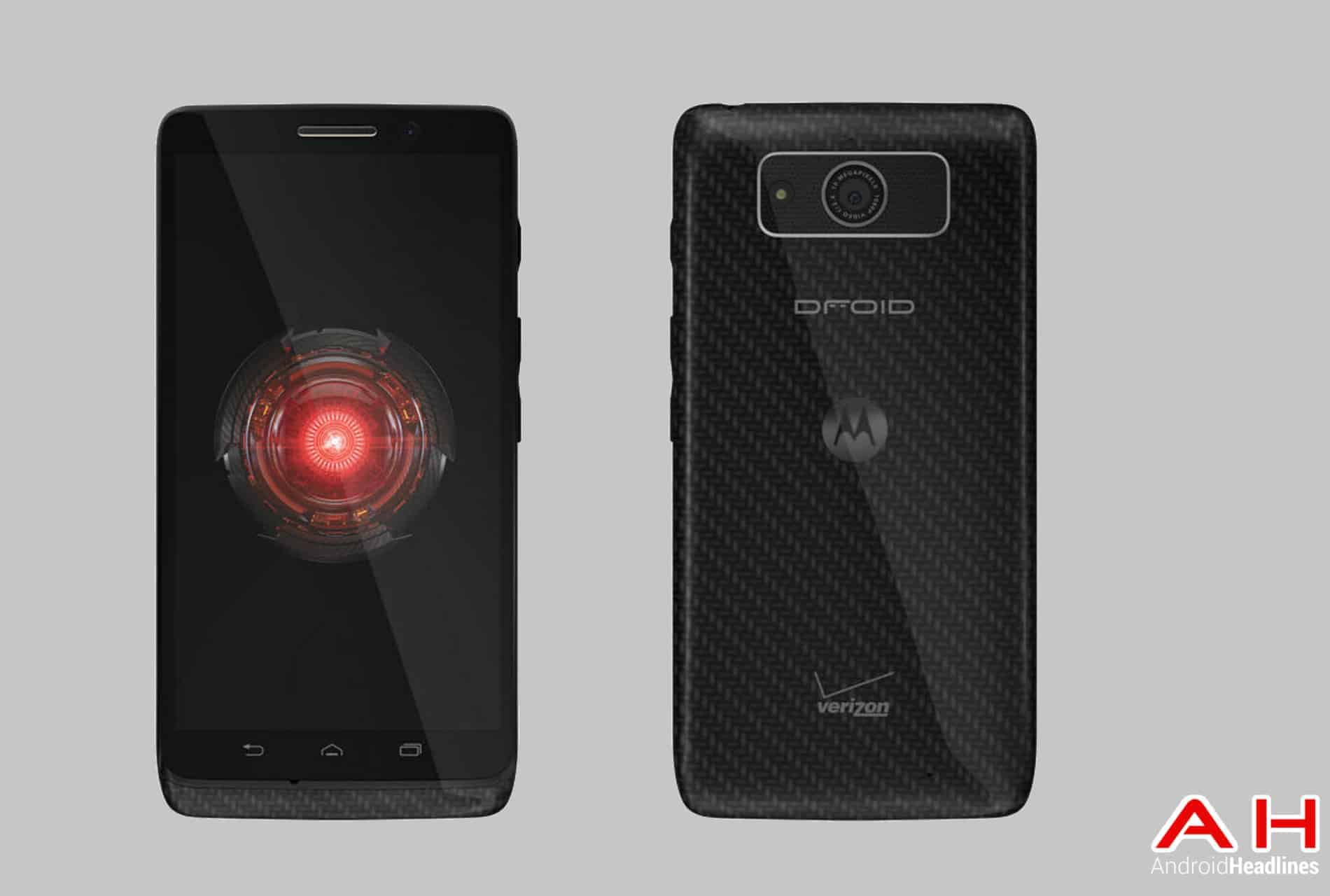 Motorola launched its new Droid series, exclusively on Verizon, in August 2013 with a Kevlar frame and encrusted body for added strength.  This Droid Mini is a true mini, with the same specs as its bigger brothers – other than a smaller size along with a smaller battery.  The Droid Mini is very easy to hold in your hand, but the shiny back is a real fingerprint magnet, although a nice case would solve that problem.

The Motorola Droid Mini comes with a 4.3-inch HD LCD display with a resolution pf 1280 x 720 pixels and because of the small screen it still manages 342 pixels-per-inch (PPI).  The processing power comes from a Qualcomm Snapdragon S4 dual-core clocked at 1.7GHz – it is tweaked by Motorola and called a Moto X8 and it offers smooth and fast service for all your needs.  It comes with a full 2GB of RAM and 16GB of storage with no room for expansion.  The camera is a straight-forward 10MP with auto focus and LED Flash and the front-facing camera (FFC) is a 2MP shooter for video chatting and selfies.

The Motorola Droid Mini has the usual connection options – Wi-Fi, Bluetooth 4.0, NFC, A-GPS and a microUSB 2.0 port for charging and data transfer.  It also has a few features such as Droid Zap to exchange photos and videos with the swipe of your finger, Wireless Charging, Touchless Controls by using voice commands, and much more.  The 2000mAh battery will give you over a day of service and it measures a mere 121.5 x 61.3 x 8.9MM and weighs in at only 130 grams.  It runs Android 4.4.4 KitKat (upgraded) in almost a pure form and will cost you $449 no contract or $0 for a two-year contract on Verizon.

The Motorola is one of the best true "minis" out there – actually having the same specs as it big brother, the Droid Ultra…only smaller display and battery, of course – unfortunately, it uses the LCD technology rather than the AMOLED of the Ultra and MAXX.  With a 4.3-inch HD display, a Snapdragon S4 Pro that uses Motorola's X8 Mobile System, great battery life and software – like Active Display, Touchless Controls, Droid Zap and wireless charging you just cannot go wrong.