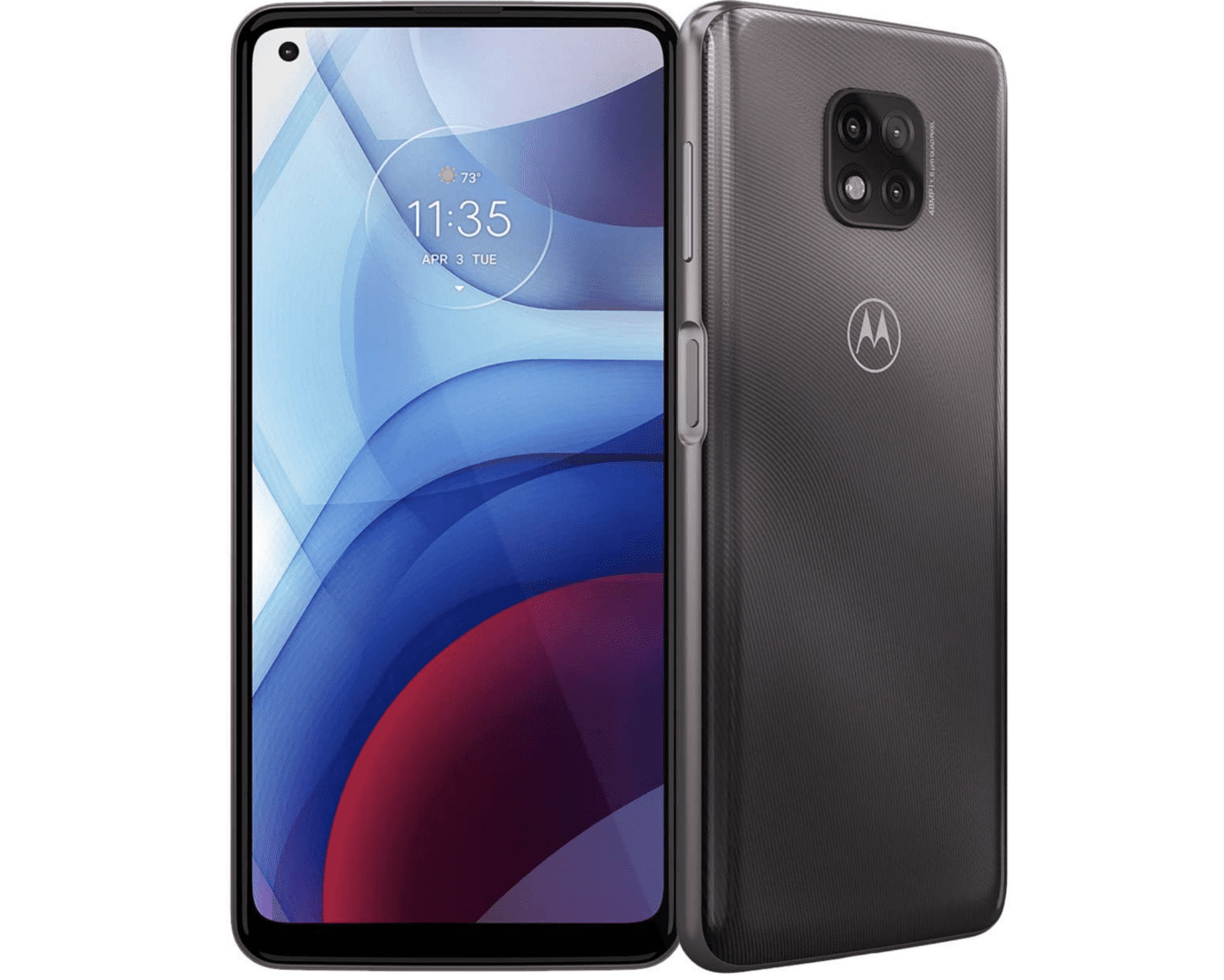 Amazon has the Moto G Power Android smartphone on sale right now for only $129. This smartphone was already pretty cheap at $249, but now it’s even cheaper. And a pretty good buy for those that need a new smartphone.

The Moto G Power is a mid-range smartphone, with a 6.6-inch HD+ display. It is powered by the Qualcomm Snapdragon 662 with 4GB of RAM and 64GB of storage on-board. Making it a really good option for those that need something cheap, but still very capable.

So where does the “power” part of this phone come into play? The battery.

Motorola outfitted the Moto G Power with a huge, 5,000mAh capacity battery. That’s the same size battery that is in the Galaxy S20 Ultra. But at literally, a fraction of the price.

With this giant 5,000mAh capacity battery, the somewhat small-ish 6.4-inch screen and the Snapdragon 665 chipset inside, this phone is going to last days on a charge. And we literally mean that. In our review, we found it could last three full days of heavy usage and still have a bit of juice left over. That is fairly impressive, and much better than most flagship smartphones.

Now you are sacrificing a few things here. Like the camera. This camera setup is fine, but it won’t blow you away. Motorola has a 16-megapixel main sensor, 8-megapixel ultra-wide and then a 2-megapixel macro. You’ll never use that macro lens, if we’re being honest. At only two megapixels, and at that distance, it’s just going to look awful. But the 16-megapixel main sensor should be more than capable. Providing us with some decent shots.

The Moto G Power is an unlocked smartphone, and it will work on AT&T and T-Mobile. No Verizon support here. Nor any support for 5G, which to be fair, isn’t an issue right now.

You can pick up the Moto G Power from Amazon today in this sale by clicking here.