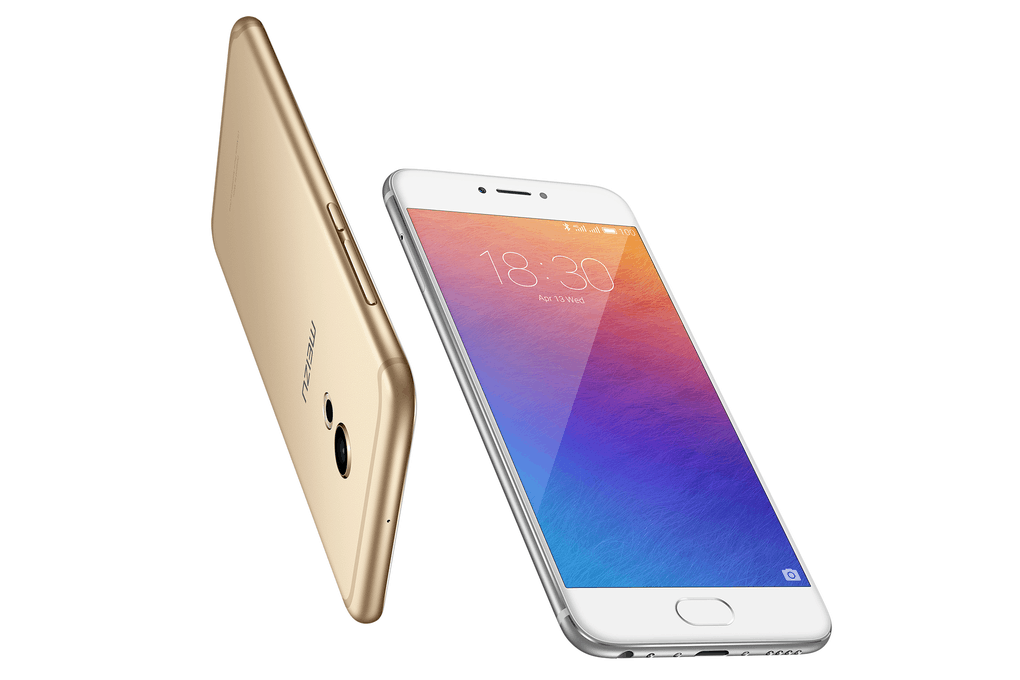 Meizu PRO 6 has been announced in April 2016. This 5.2-inch smartphone is a direct successor to Meizu’s PRO 5 (5.7-inch) phablet which was introduced in September 2015. The Meizu PRO 6 does resemble its predecessor, but it sports an innovative antenna design, and its back side looks somewhat different as well. The device is made out of metal, and sports Meizu’s trademarked mBack physical home key with a built-in fingerprint scanner.

The Meizu PRO 6 features a 5.2-inch fullHD (1920 x 1080) Super AMOLED display, 4GB of RAM and 32GB / 64GB of internal storage. The device is fueled by MediaTek’s Helio X25 64-bit deca-core processor, and a 2,560mAh battery is also a part of this package. The 21-megapixel snapper is placed on the back of the device along with the Laser Autofocus. The Meizu PRO 6 also sports a pressure sensitive display (3D Press), and a 5-megapixel front-facing snapper. Fast charging is also included here, and the phone comes in Gray, Silver and Gold color variants.

The Meizu PRO 6 is a smaller variant of the PRO 5 with somewhat different specs, and some extra added functionality. Meizu PRO 5 users might not be inclined to upgrade to the PRO 6 if they prefer a bigger display, but the PRO 6 sure is an interesting smartphone, and definitely something worth considering if you're in a market for a smaller flagship which is considerably cheaper than the competition. 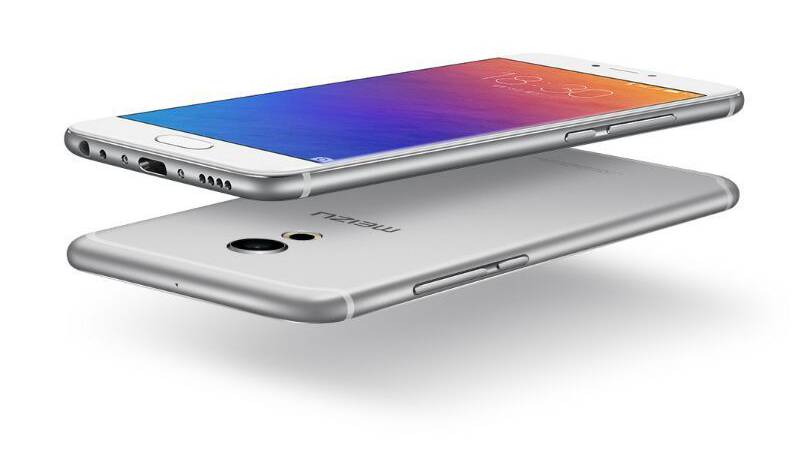 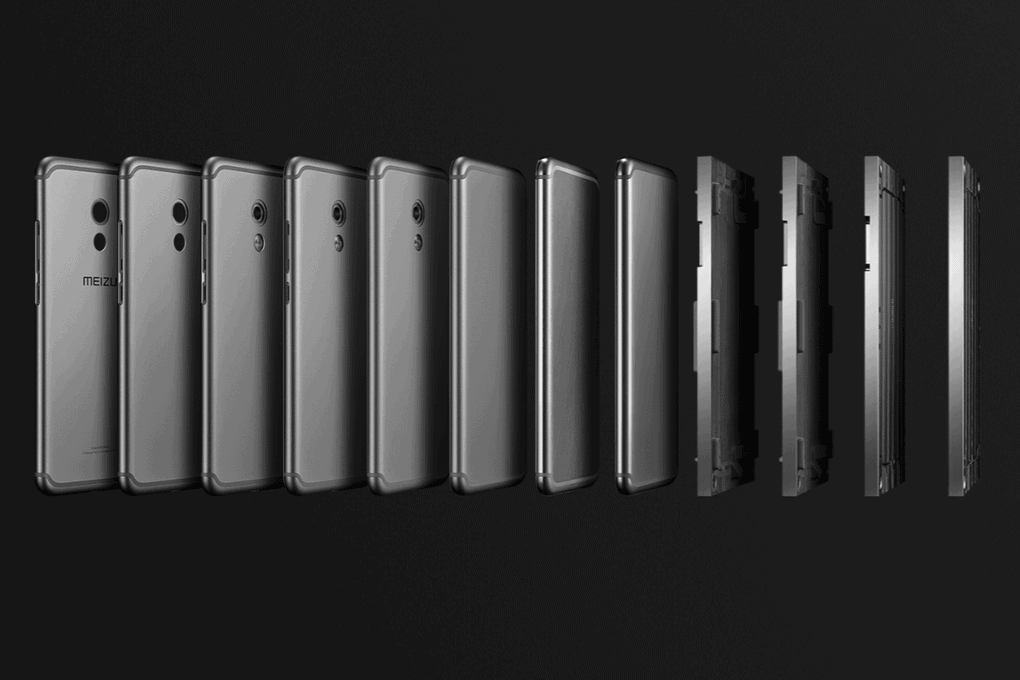 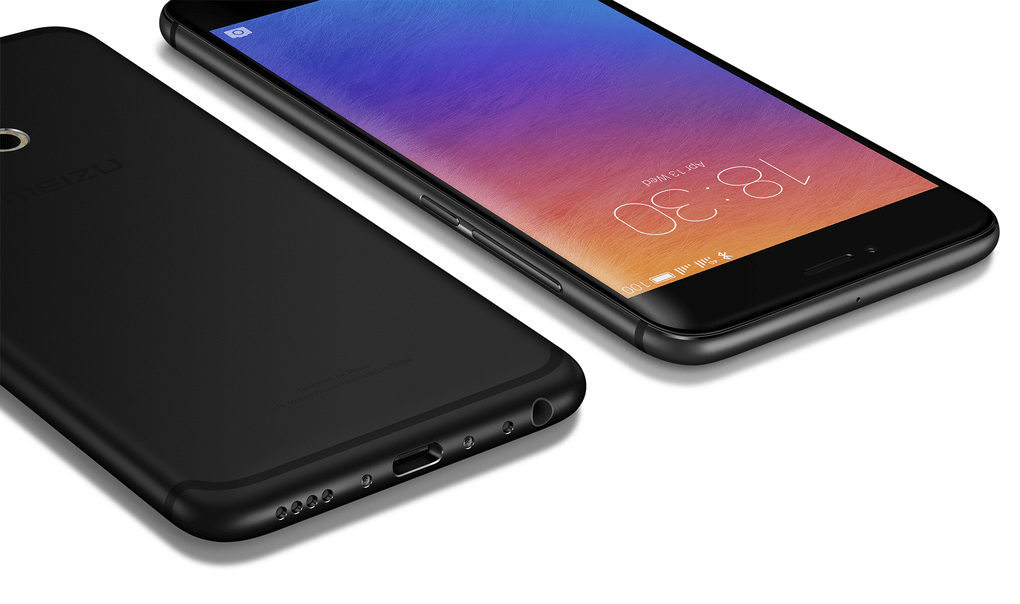 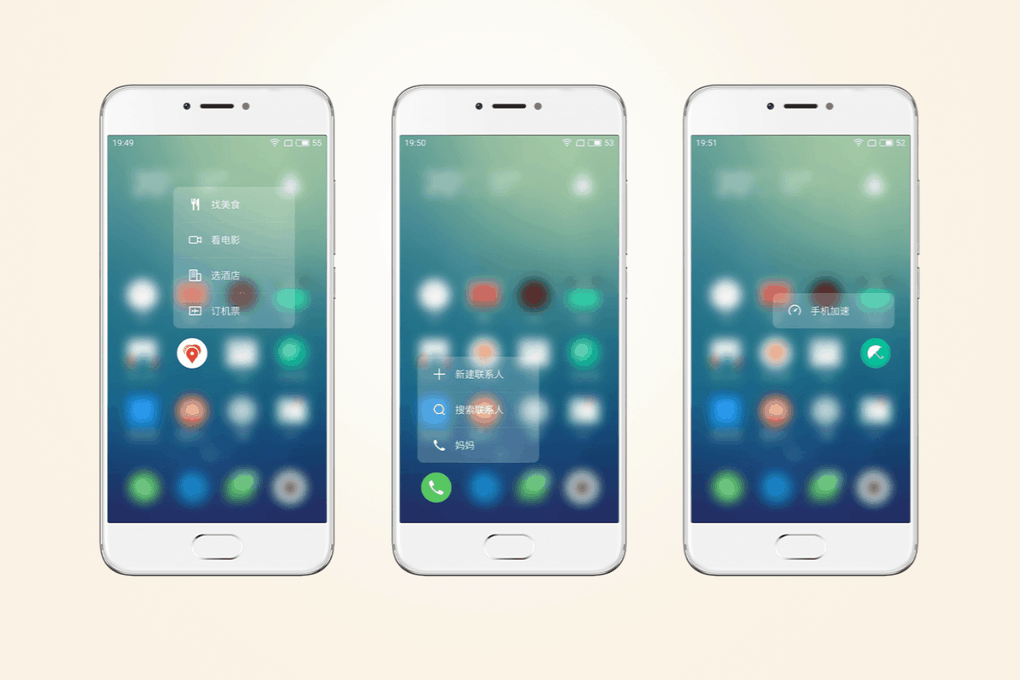 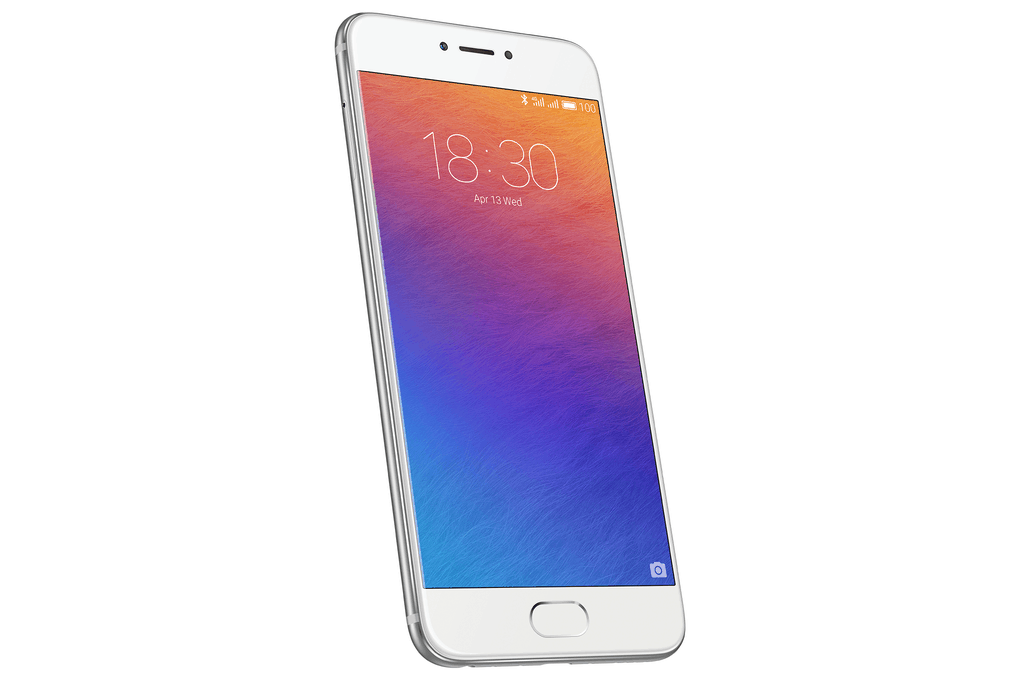 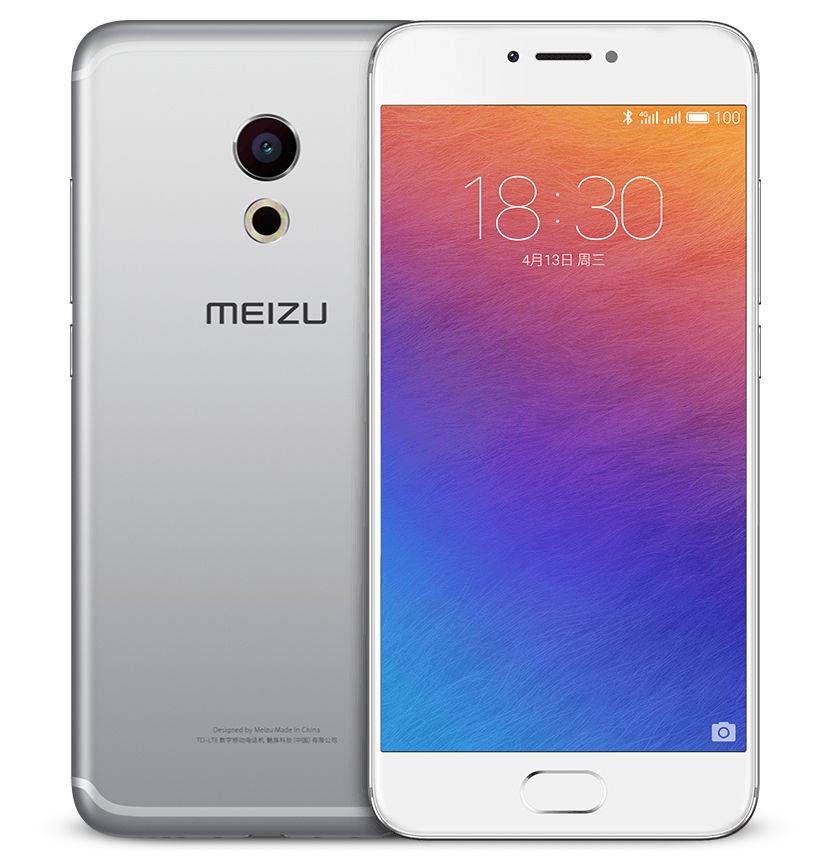 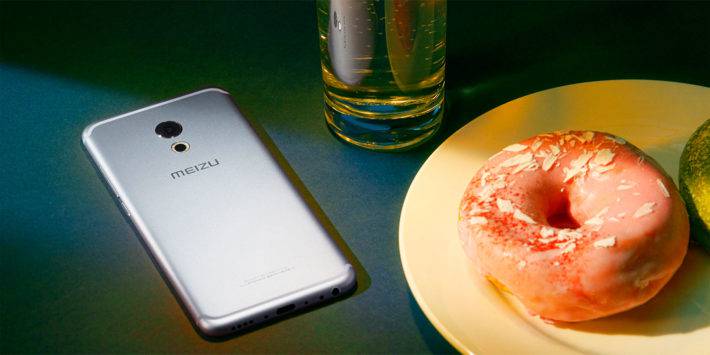 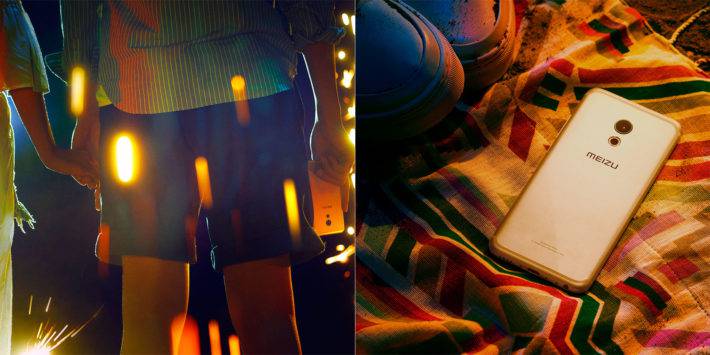 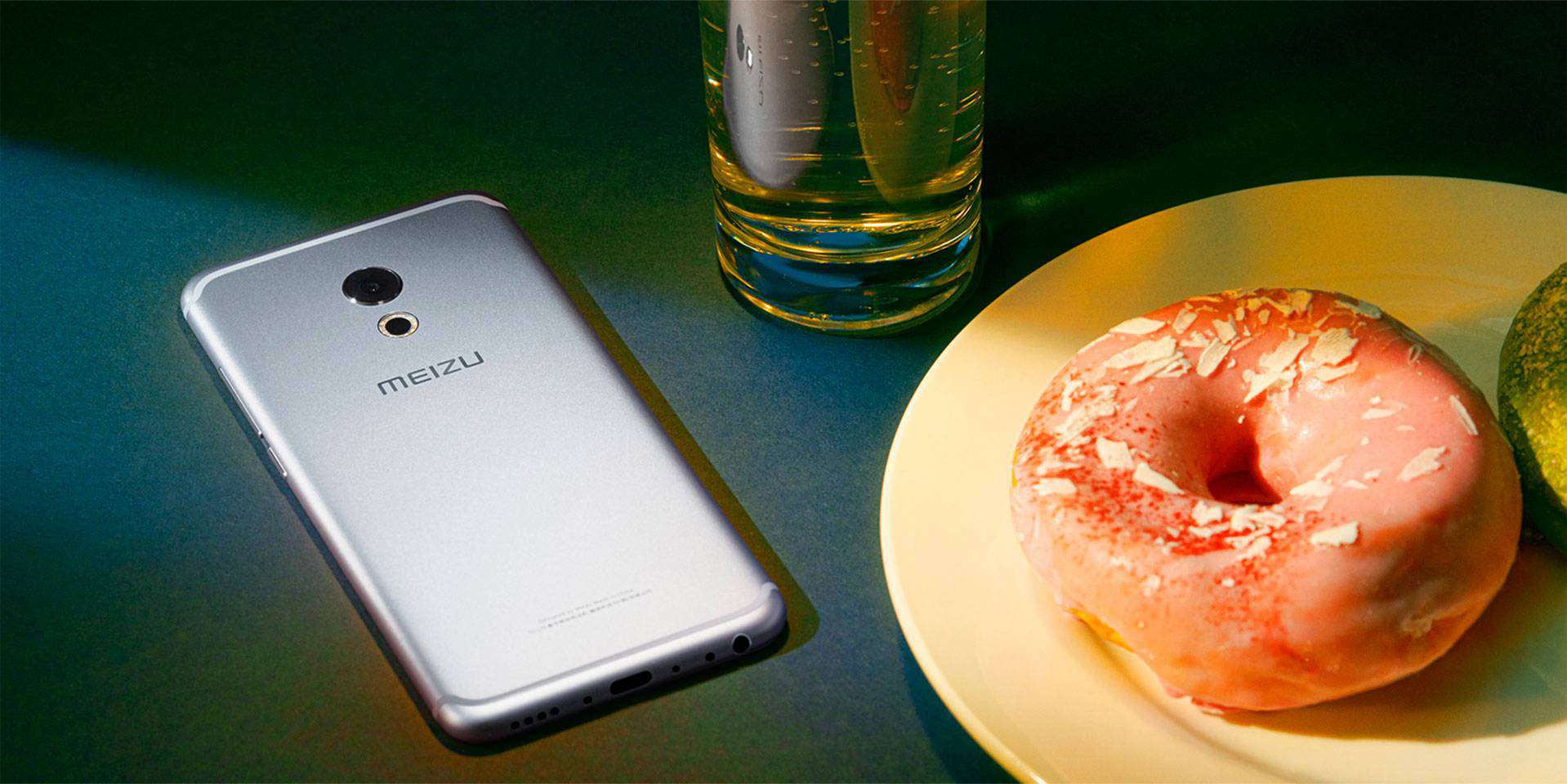 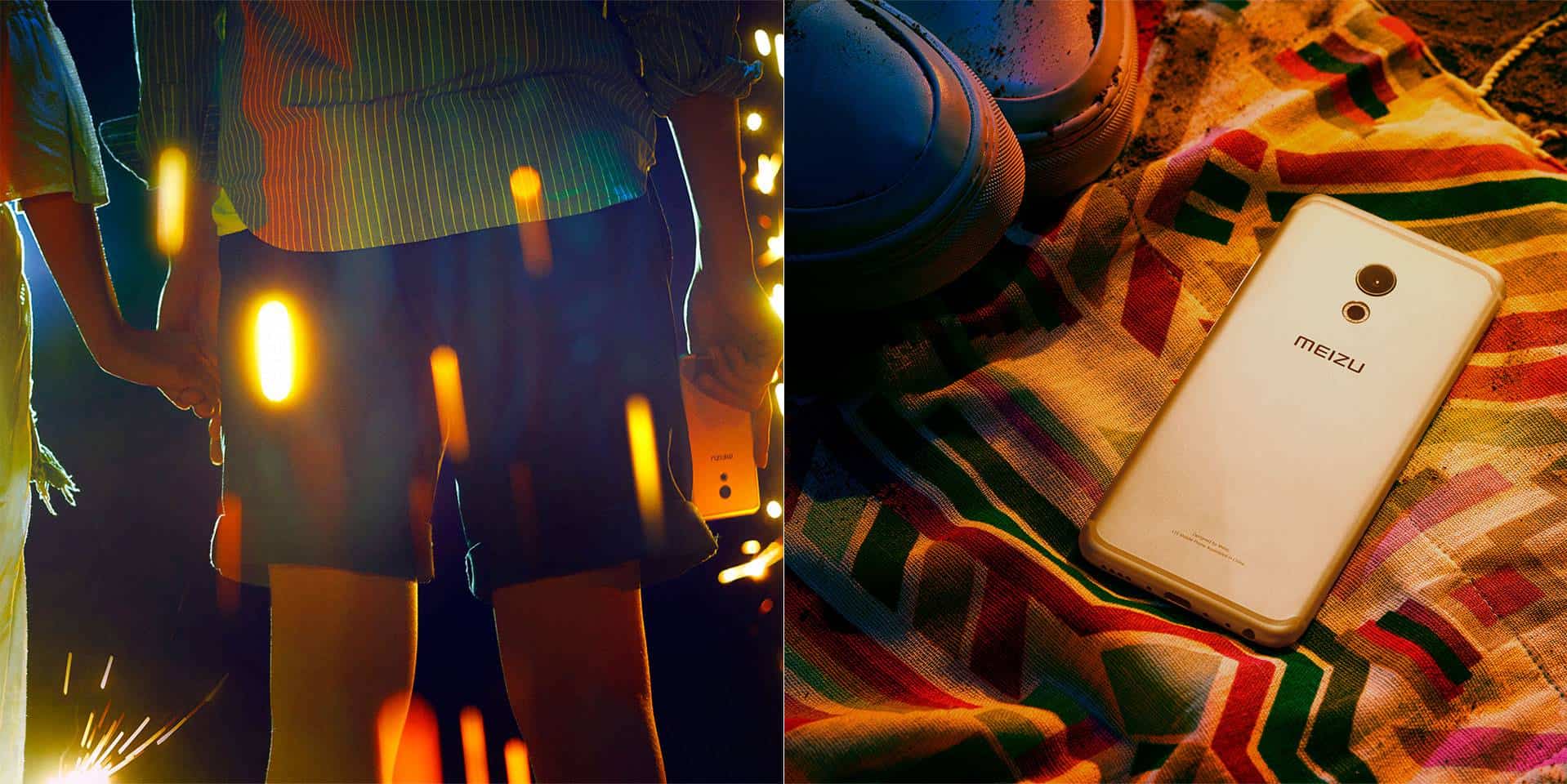 Trusted By Millions
Independent, Expert Android News You Can Trust, Since 2010
Publishing More Android Than Anyone Else
42
Today
151
This Week
241
This Month
8377
This Year
125854
All Time