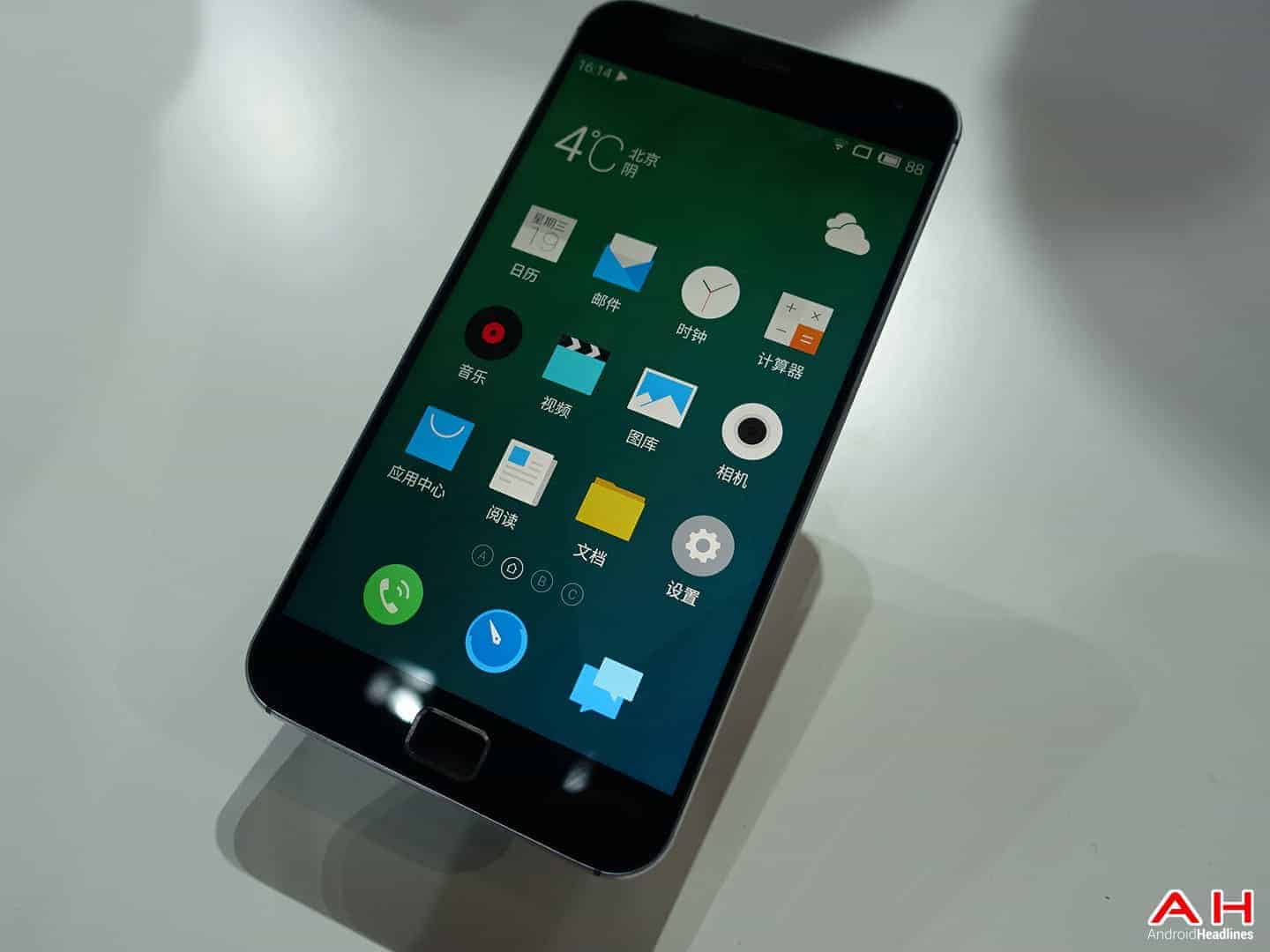 Meizu MX4 created a lot of media exposure for this Chinese manufacturer and has thus put Meizu MX4 Pro under the spotlight. This handset has leaked all over the place and we've seen tons of rumors regarding that phone. Meizu finally launched the device on November 19th 2014 and only 2 months after the launch of the original Meizu MX4 Pro, this Chinese OEM has yet another extremely powerful device to offer to its consumers. Meizu MX4 Pro is an improvement over the MX4 in almost every way, not that it was necessary, but Meizu still decided to launch this thing so soon after the launch of the original MX4. Meizu MX4 Pro sports a bigger higher-res screen, more RAM, a more powerful processor on the inside and a fingerprint scanner below the display. Other than that, these handset are very similar. Anyhow, let's check out MX4 Pro's specifications.

The original Meizu MX4 was a great product. This Chinese manufacturer managed to create a great device and offer it to its consumers at a great price point, which is always a good thing. MX4 Pro isn't all that different, the handset is somewhat more expensive but it also offers a lot more power, perhaps even more than you'll ever need. The build quality is top-notch and you get a really beastly spec sheet here along with a fingerprint scanner below the display. If you'd like to get a flagship handset, but you think most of them are way too expensive, MX4 Pro might be just the thing for you, so it's definitely worth a look.