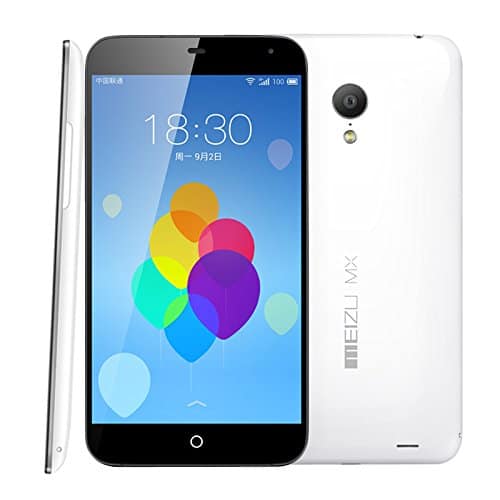 Meizu MX3 is an improvement over the MX2 in almost every way. This device sports a solid build quality and a really sleek look, thanks to those slim bezels which are significantly less noticeable than it was the case with the MX2. The "dot" below the screen is still here and it also fits nicely with the rest of the phone. 2GB of RAM and 8-megapixel shooter are still here, as they were on its predecessor but MX3 sports a more powerful, Exynos 5 Octa 5410, processor this time around as well as a bigger and sharper screen. Anyhow, let's check Meizu MX3's specifications to see what Meizu has to offer this time around.

Meizu MX3 sure is a really good device. It looks really great in my humble opinion and is a decent successor to the Meizu MX2. That sleek body hides some really powerful specs underneath, so it shouldn't have any problems handling whatever you throw at it. As I said, this is an improvement over the MX2 in basically every conceivable way, Meizu is really stepping up their game. If you're looking for a somewhat cheaper flagship device and you have a way to get one of these, consider it, because it really is worth taking a look. Trusted By Millions
Independent, Expert Android News You Can Trust, Since 2010
Publishing More Android Than Anyone Else
18
Today
100
This Week
477
This Month
3748
This Year
113795
All Time