While LG really never had a huge share of the market, during the smartphone era, it did push the smartphone industry forward with new features. Dating all the way back to the LG Prada, released way back in January 2007. Even before the iPhone.

This means with LG leaving the smartphone market, that some competition will also be leaving, and innovation might slow down as well. As many expect the duopoly of Samsung and Apple to get even stronger, which will allow them to get comfortable with their position and spend less on R&D.

But, here are five features that LG debuted and other companies adopted. Many of which, everyone adopted.

Many of you may not know about this, but the LG Prada which was released in January of 2007, was the first phone to be released with a capacitive touchscreen. Now you might notice that I did not say the first smartphone. That is because the Prada was not a smartphone, but a regular feature phone. 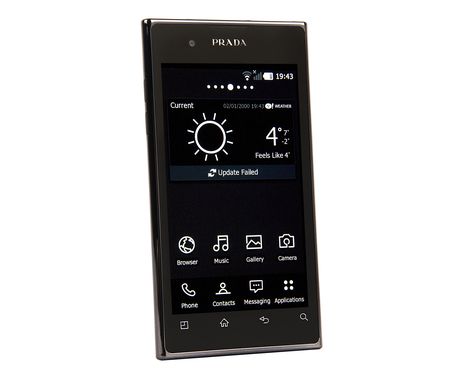 Just because it was first, doesn’t mean that it was the best. In fact, usually the first is not the best. The original iPhone launched a few months later with a much better touchscreen, including pinch-to-zoom functionality.

But LG was first, even before it pivoted over to smartphones. The LG Prada was priced at $777, which seems like a bargain in 2021. And it sold over a million units. What doomed LG with the Prada was it never came out with a good successor to the Prada.

If you’re old enough, you might remember that early Android smartphones came with three to four buttons in the bottom bezel. These were mostly capacitive buttons, though Samsung did also use a physical home button, particularly in international markets.

LG was the first to get rid of these buttons, and use software buttons. And it did it way back in 2013 with the LG G2 (the phone many would argue, was LG’s best smartphone). 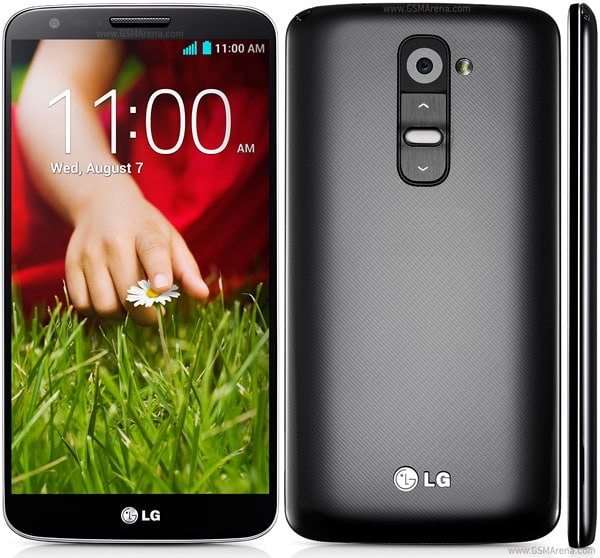 This allowed the phone to have thinner bezels, as it didn’t need to fit in the buttons in the bottom bezel. And gave it a much cleaner look.

By contrast, Samsung didn’t ditch the buttons until the Galaxy S8 in 2017. And Apple ditched its home button in the same year with the iPhone X. Though it does still have a physical home button on some iPad models and the iPhone SE. So it hasn’t completely ditched them.

LG was also the first to use Quad HD on a smartphone. Which likely comes as no surprise since LG Display does exist, and for the most part, LG used its own display panels on its smartphones. But it was the first here, and this was a trend that really picked up quite quickly. These days, almost every phone has a Quad HD display, and some have 4K, but very few.

The LG G3 released in 2014, was the first one with a Quad HD IPS display, and it was not all that great. Fast-forward seven years later, and Quad HD displays have become a whole lot better. And are mostly OLED now, this was an LCD panel.

Of course, with this higher-resolution display, the battery life was not great at all. Especially with the 3000mAh capacity on the LG G3.

First to move past 16:9 aspect ratios

Let’s jump to 2017, when LG was the first to come out with a smartphone that was not 16:9. In fact, the LG G6 was a 18:9 aspect ratio, and began the charge towards these taller displays with thinner bezels. Nowadays, almost every phone comes with a taller display, and a different aspect ratio. Including 21:9, 20:9, 20.5:9 and many more options.

Now some might argue that Samsung announced a 18:9 aspect ratio phone the same month as LG and that’s true. Samsung did. But LG was technically first. Even if it was only by a few weeks. As the Galaxy S8 launched later that year, it gave LG a chance to steal their thunder.

This was not the first time that LG did a different aspect ratio either. In the early days of Android, LG announced the Optimus Vu in 2012 with a 4:3 aspect ratio. For those in the US, you may know this as the LG Intuition on Verizon. Needless to say, it didn’t do as well as these 18:9 aspect ratio displays have done.

When it comes to features that LG introduced and the market copied, the ultra-wide camera is the one everyone points to. Starting with the LG G5 in 2016, LG added an ultra-wide camera to all of its high-end smartphones. Something that has now become a mainstay on just about every phone on the market. It was also the first to use two cameras on the back of the phone.

So in some way, you can blame LG for giving us all these cameras on the back of smartphones today. 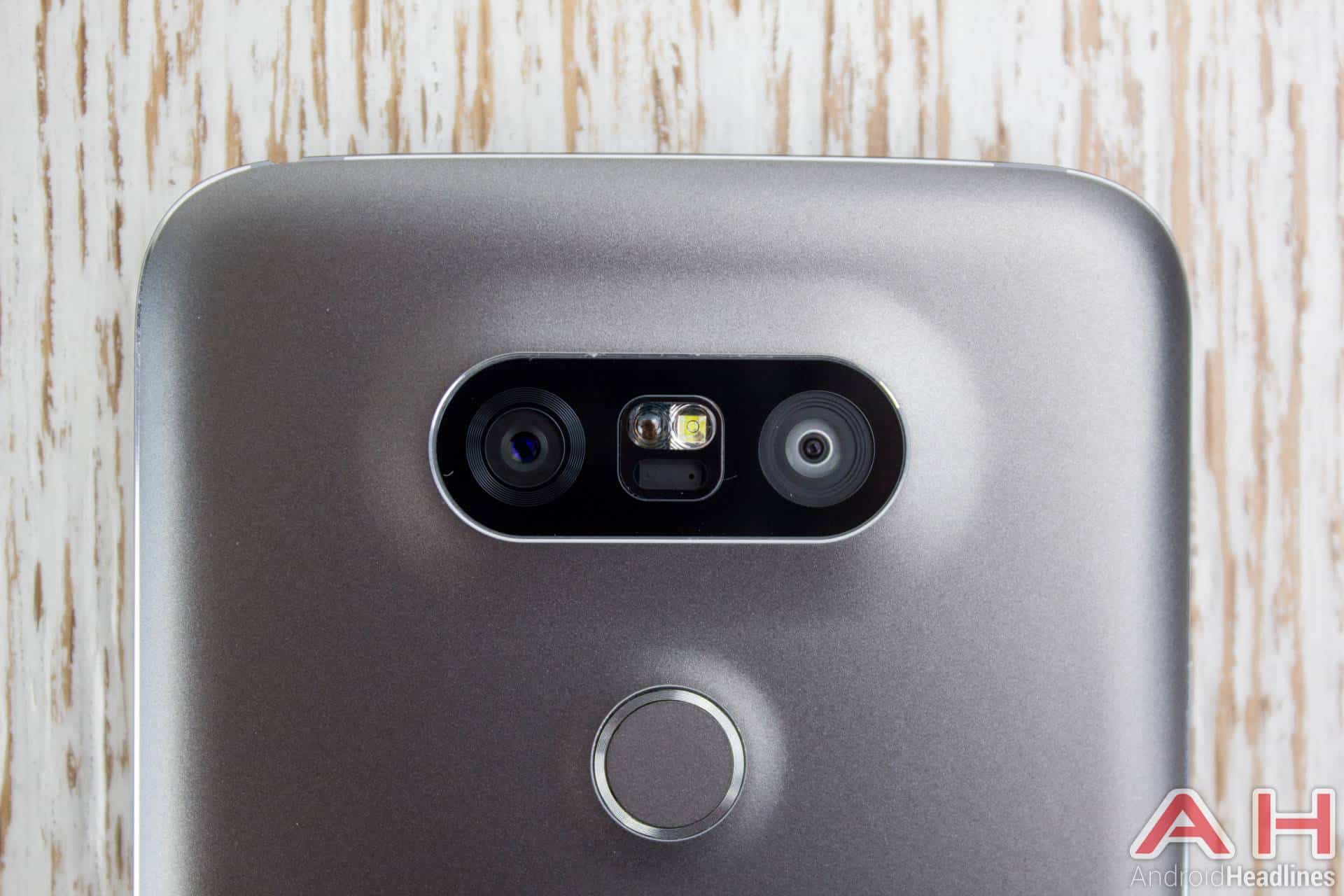 This is a trend that took a little while to catch on. As it was a full two years later that another smartphone jumped on this trend. And now it’s available on just about every smartphone.