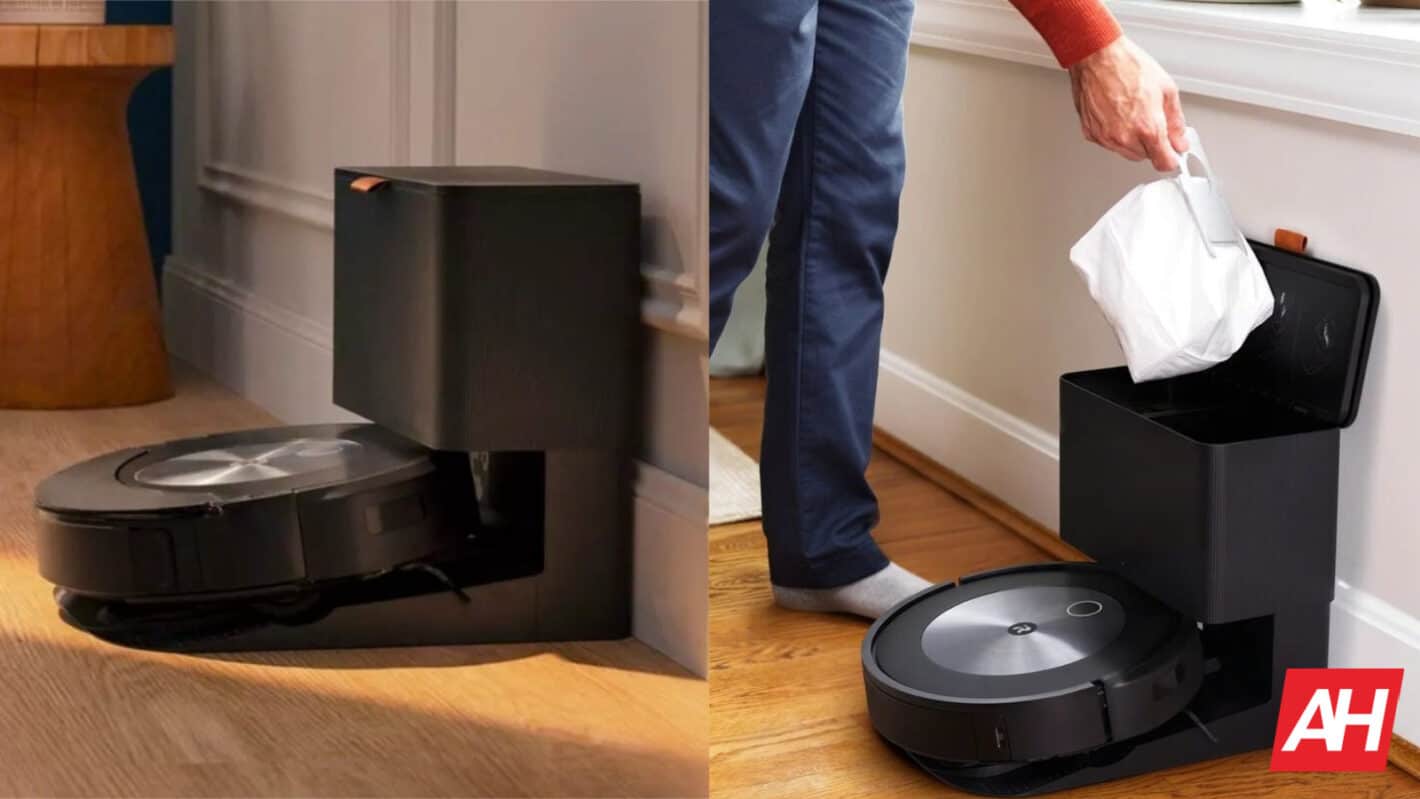 Above, you’ll notice that almost everything is identical there. And that’s because these two are basically the same vacuum. Aside from a few small changes, and the mop being added to the Roomba Combo j7+. Like a smaller battery, and it being slightly noisier than the regular j7+. You’ll also notice that there is no actual number for the suction power. iRobot does not disclose its Pa rating like other robot vacuums. Instead it’ll say something vague like “10x more suction power than x”.

I have been using the Roomba Combo j7+ for about a month now, and I have to say, it’s one of my favorite robot vacuums I’ve tested in recent memory. That’s because it can vacuum and clean the floors in my home, without needing to remove the mop. Nor needing to get a second robot to mop the floors. I already really liked the Roomba j7+, so when iRobot announced the Roomba Combo, I was pretty excited. 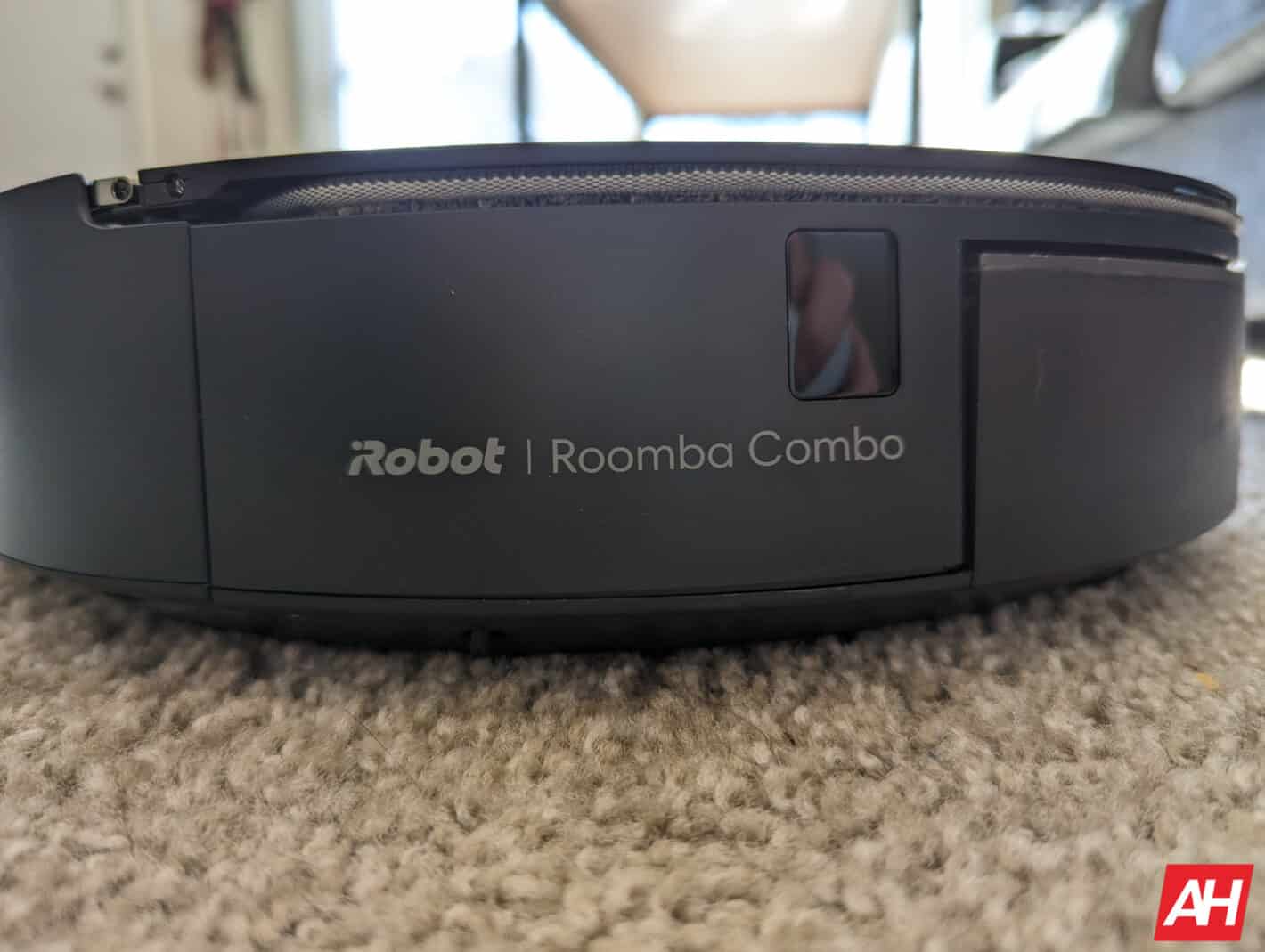 It has all of the same features as the regular Roomba j7+. Like the camera and light on the front that help it to navigate around your home, as well as avoid obstacles like cords, scales, shoes and even pet waste. Which was a big deal with some older robot vacuums from iRobot.

Roomba Combo j7+ also sports the two rubber brushes on the bottom of the vacuum, that allow it to get closer to the ground and pick up more dirt and debris. This also allows it to keep from getting tangled up. And I have to say, it does a really good job with that.

The only downside to the Roomba Combo j7+ is the fact that it only comes with the auto-empty dock. So if you wanted to get just the vacuum with the standard charging dock, and save a couple hundred bucks, that’s not possible. On the flip side, the dock does nothing for the mopping feature here. It can’t clean the mop, nor refill the water reservoir like the competition is able to do. Hopefully that’s the next big move for iRobot.

Now, some of the sacrifices that iRobot had to make to add the mop, was making the battery smaller, making the dustbin slightly smaller, and it’s also a bit larger. So runtime is only about 75 minutes. That, hasn’t been a problem for me, while I’ve been using for the last month, almost two months at this point. It’s still a pretty quiet robot vacuum, and right on par with some of the competition. And only about 5dB louder than the regular j7+.

So the iRobot Roomba j7+ was already mentioned as the best robot vacuum for pet owners. And I still stand by that. It’s really good for pet owners because of the rubber brushes on the bottom, allowing it to get more pet hair up. Those rubber brushes also don’t get tangled up with hair, which is a big win. And also allowing it to use the camera to avoid pet waste – though my dog knows better than to go in the house. 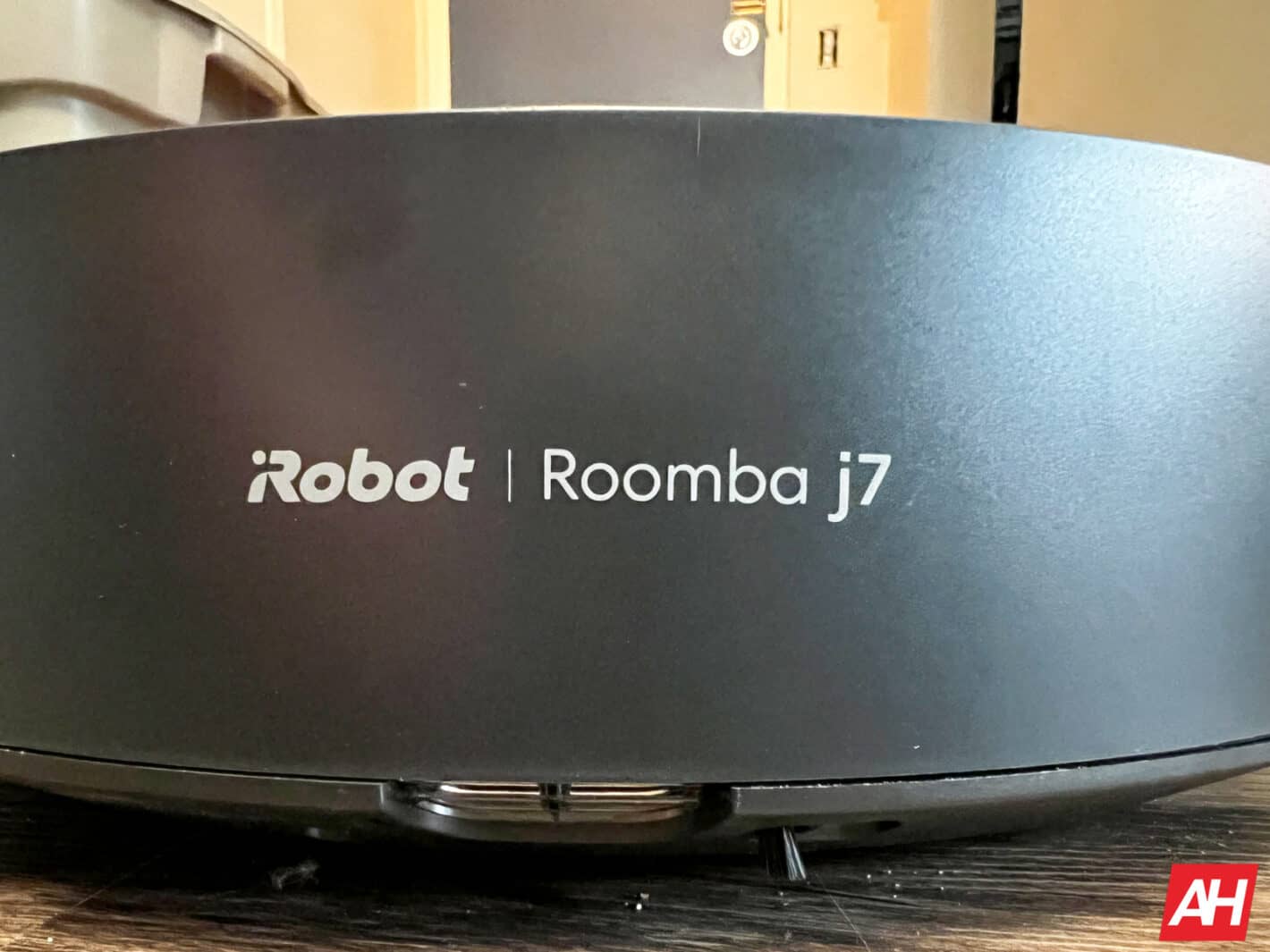 I’ve used the Roomba j7+ off and on for about a year, outside of when I was testing out other robot vacuums of course. And I absolutely love it. iRobot is one of those robot vacuum companies that allows you to just set it and forget it. There’s very few settings to change, and there’s only one suction setting too. Making it great for a lot of people.

Instead of using LiDAR on the Roomba j7+, it actually uses the camera for navigation. And because it has created a floorplan, it knows exactly where to go when you tell it to clean in the dining room, or in a bedroom. So it can clean that room and then head back to its base.

Which one should I buy?

It’s pretty hard to give a blanket recommendation for everyone, especially since these two robot vacuums are roughly $300 apart in price. Neither is very cheap, but both are made for different users. 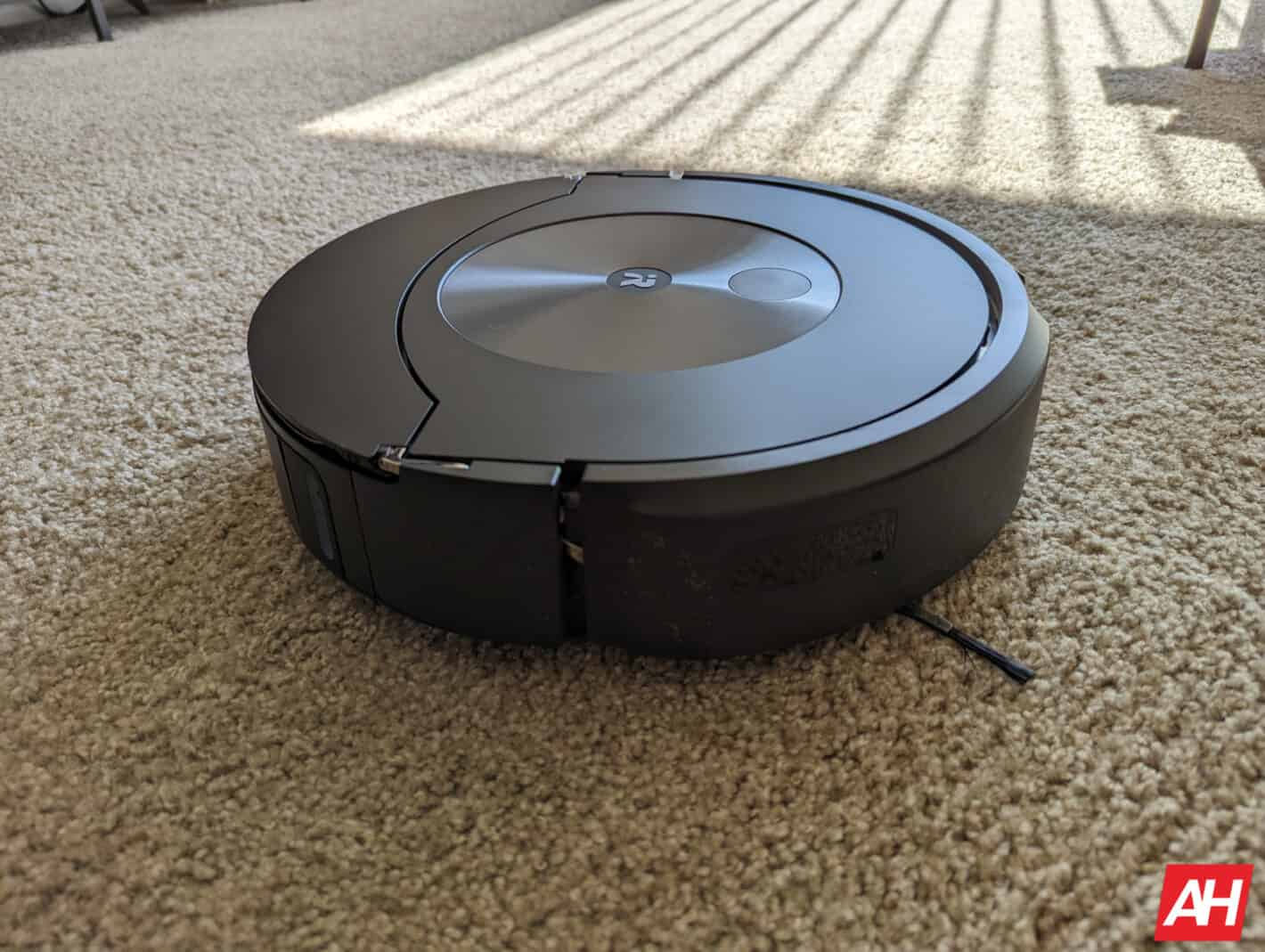 You should buy the Roomba Combo j7+ if:

You should buy the Roomba j7+ if: