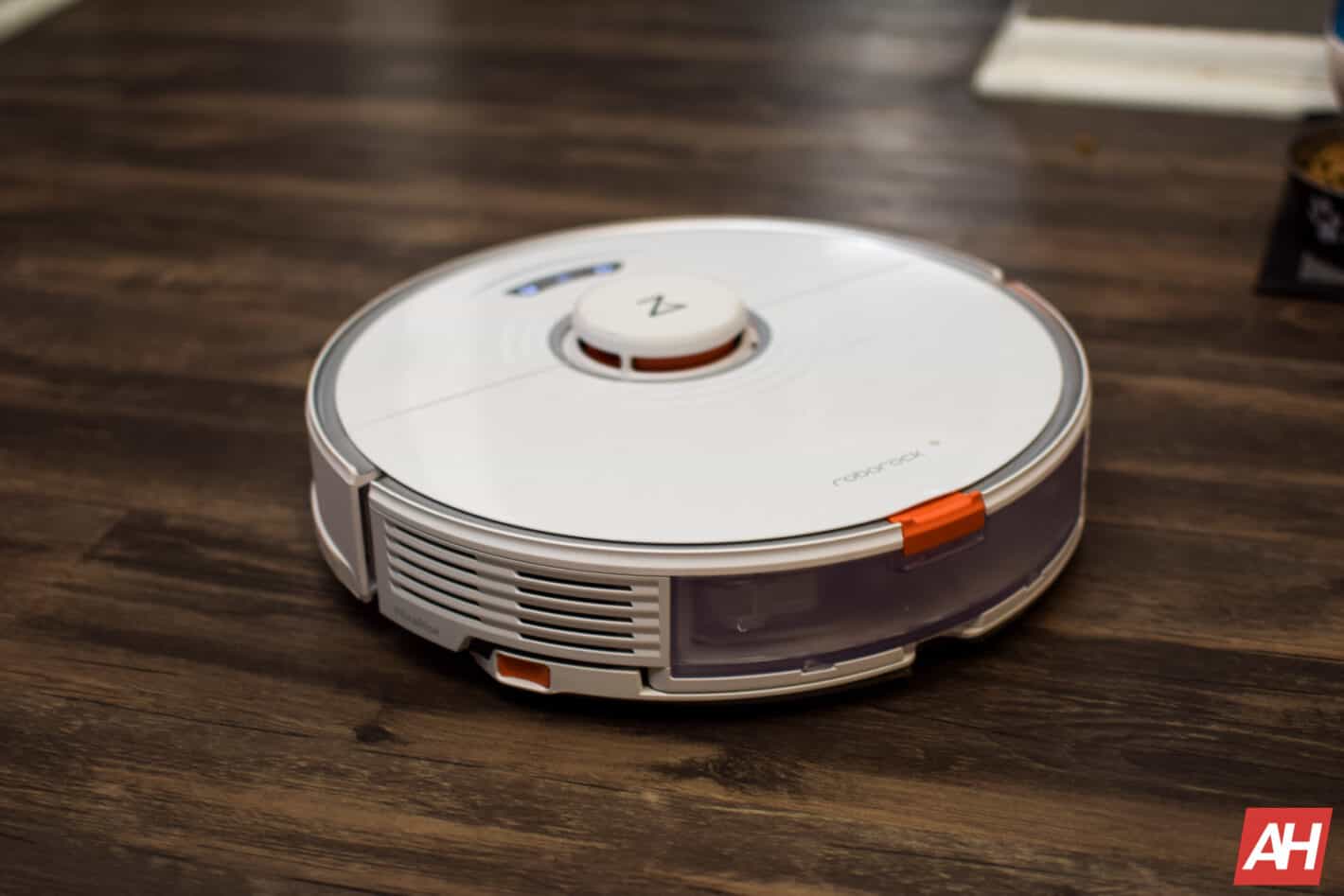 About three years ago (almost four at this point, actually), Roborock offered to send me their S5 robot vacuum to check out. This is pretty common with companies. But since that time, I have not owned a regular vacuum. Why? Because Roborock’s offerings do such a great job at cleaning my apartment.

We’re already talked about how much easier a robot vacuum makes our life easier and how it has replaced the upright vacuum for many people. And for me, it did that on day one.

Prior to checking out and reviewing the Roborock S5 back in early 2018, I had used other robot vacuums, and was not impressed. Largely, the cheaper robot vacuums out there from brands like Anker’s Eufy. Those are typically $100-$200 vacuums. While the Roborock S5 was around $549 when it launched. So naturally, it did a much better job at cleaning.

When I had the Roborock S5, I lived in a one-bedroom apartment and did not have any pets. So there was not a lot of dirt, dust or even hair floating around. Compared to now, where I live in a two-bedroom apartment and do have a dog that sheds quite a bit. So the S5 worked well, but Roborock did not rest on its laurels. And continued to improve its robot vacuums in the coming years.

While I hadn’t used my upright vacuum for years, I did keep it around. Just in case I needed it. But honestly, it never got used. And with the release of the Roborock S6 MaxV in 2020, that pushed me to actually throw out my upright vacuum.

Why? Because it cleaned better than my upright vacuum. Now, I did not have some expensive upright vacuum, it was a $50 vacuum from Walmart. So the fact that the Roborock S6 MaxV cleaned better is not a big surprise. But I came to the realization that, I really don’t need this thing. And it’s taking up room in my closet that I could use for other things. So I tossed it. 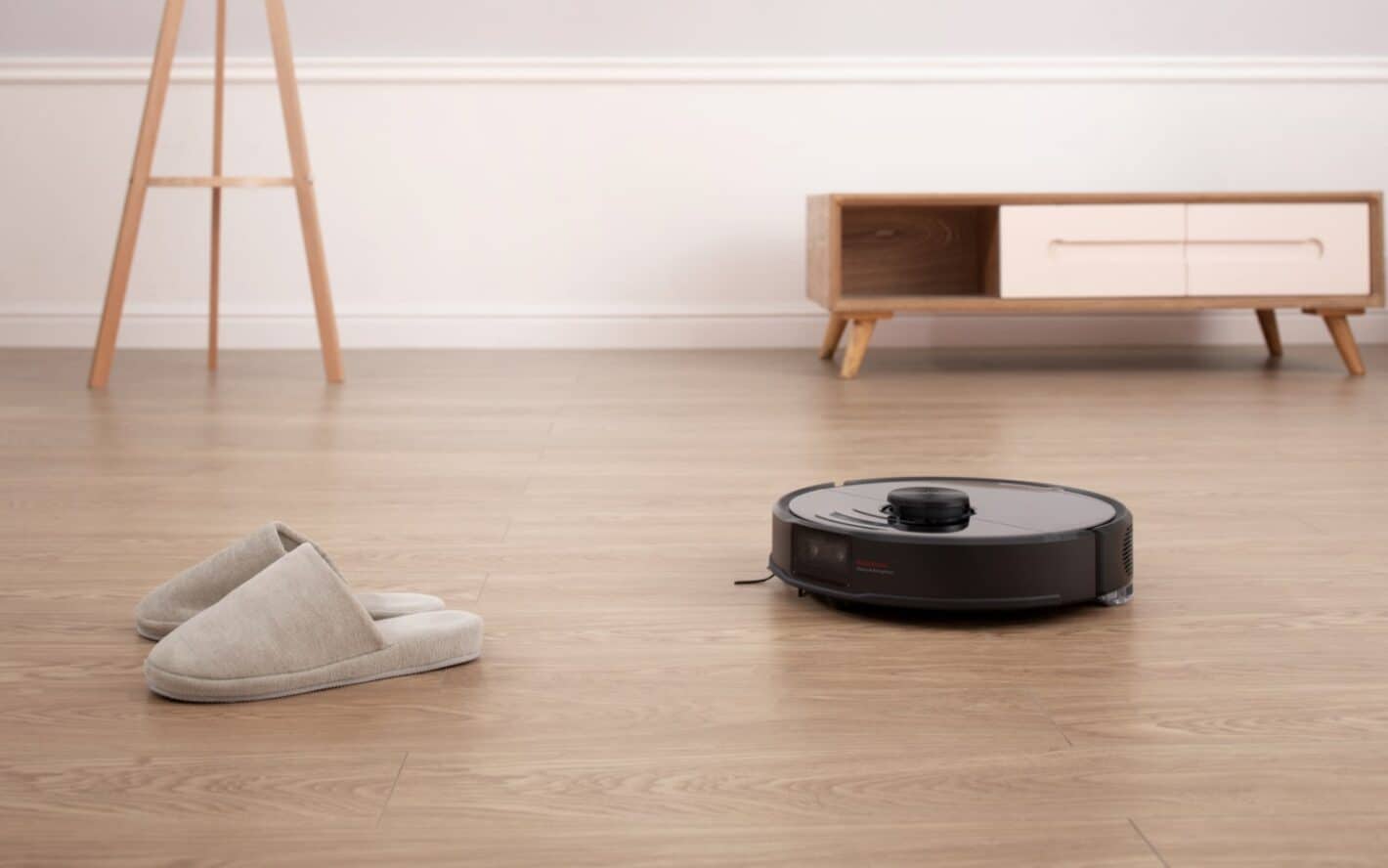 I have not regretted that decision, in the over one year since doing so. These days, I’m using the Roborock S7 more though, but the S6 MaxV is still the best robot vacuum that Roborock has launched, for my use.

A big reason for that is the Stereo AI Camera on the front. The S6 MaxV is very good at getting over cords, avoiding shoes, scales and other things, and not getting tangled. Of course, there is also the fact that it is great at avoiding pet waste. Though it is kinda funny how often it labels my dogs’ toys as pet waste.

Both the S6 MaxV and S7 sport 2500Pa suction, which is pretty impressive. That’s industry-leading, at least for now. And strong enough to pick up AA batteries. Since my apartment is mostly laminate floors, with only the bedrooms being carpet, it does make it easier to clean up anyways.

Earlier this year, Roborock released the S7. That’s the latest robot vacuum from Roborock, which has upgrades focused on the mopping. After trying out this vacuum, it confirmed that I made the right choice to throw out my upright vacuum.

As I mentioned already, my apartment is mostly laminate flooring, so the S7 is able to mop the majority of my apartment. And it does it quite well. With the Sonic Mopping, it is also able to get up tougher, dried on messes.

In fact, when it arrived back in March of this year, that was during the winter and was a time where we tracked in a lot of snow and salt into my apartment. Normally, I’d need to break out the mop to clean that up. But no. The Roborock S7 was able to clean that up pretty easily. You can set it to do deep cleaning, and go over the space 2-3 times as well. Which is really nice. 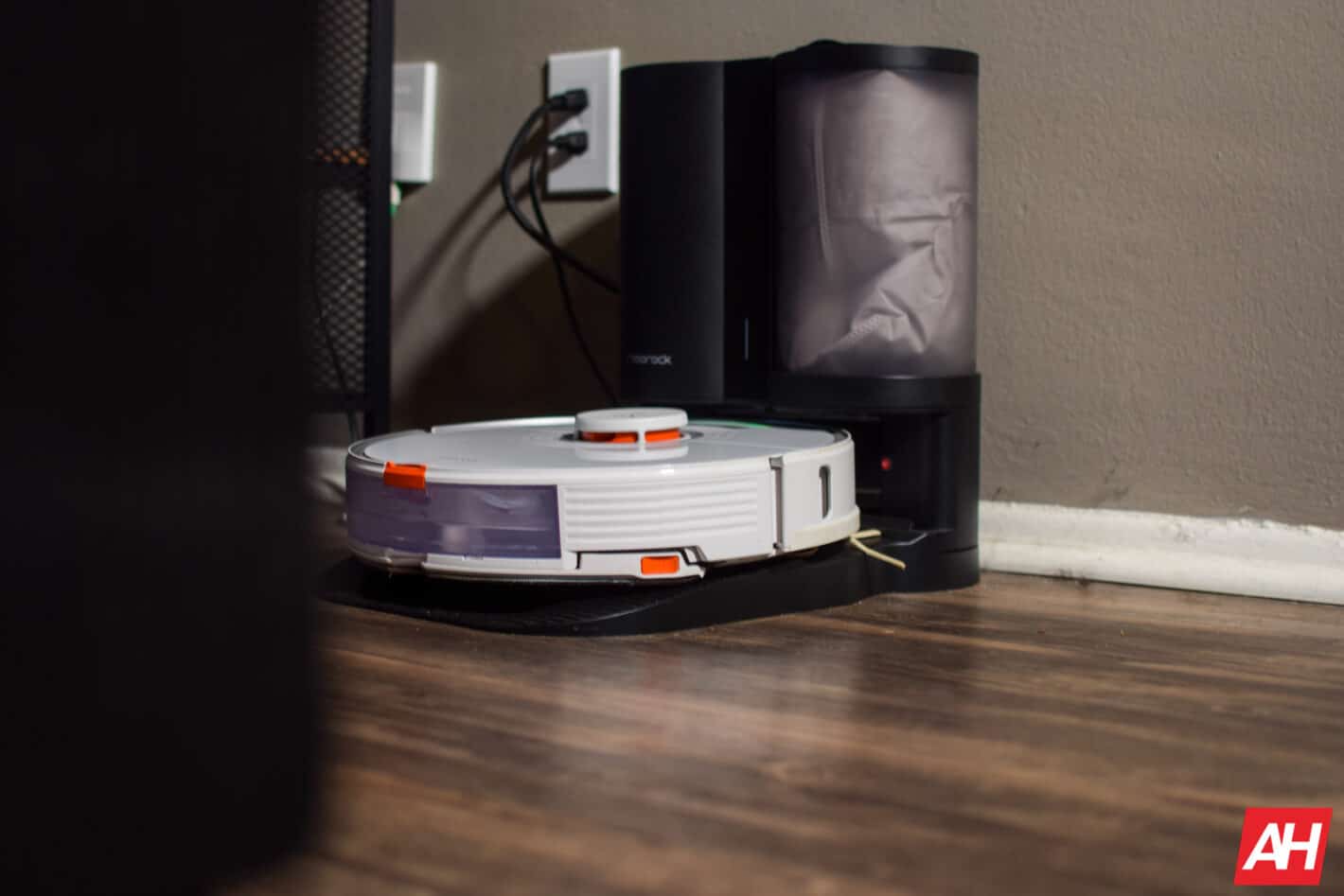 With the added Auto-Empty dock that comes with the S7+, you can also basically automate your cleaning. Because once the vacuum heads back to the dock, it will start emptying its’ dustbin. And it can hold up to two months worth of dirt and debris. And in some cases, it can hold even more than that. Which makes vacuuming even easier.

You can run your robot vacuum daily

One of the big advantages to having a robot vacuum is the fact that you can run the vacuum daily. Unlike with an upright vacuum, you’re probably running it once a week, maybe even less. It really depends on your time. But with something like the Roborock S7, you can actually set it to run daily, while you work from home, or while you’re gone taking your kids to school.

In fact, I do run my Roborock S7 daily. Not because I have to, but because “Why not?”. It doesn’t cost me more or use more of my time to run the robot vacuum more than once a week. And since I have a dog that is shedding her summer coat right now, it makes it a whole lot easier.

With that said, go ahead and throw out that upright vacuum that’s collecting dust. And pick up the Roborock S6 MaxV, or the S7.