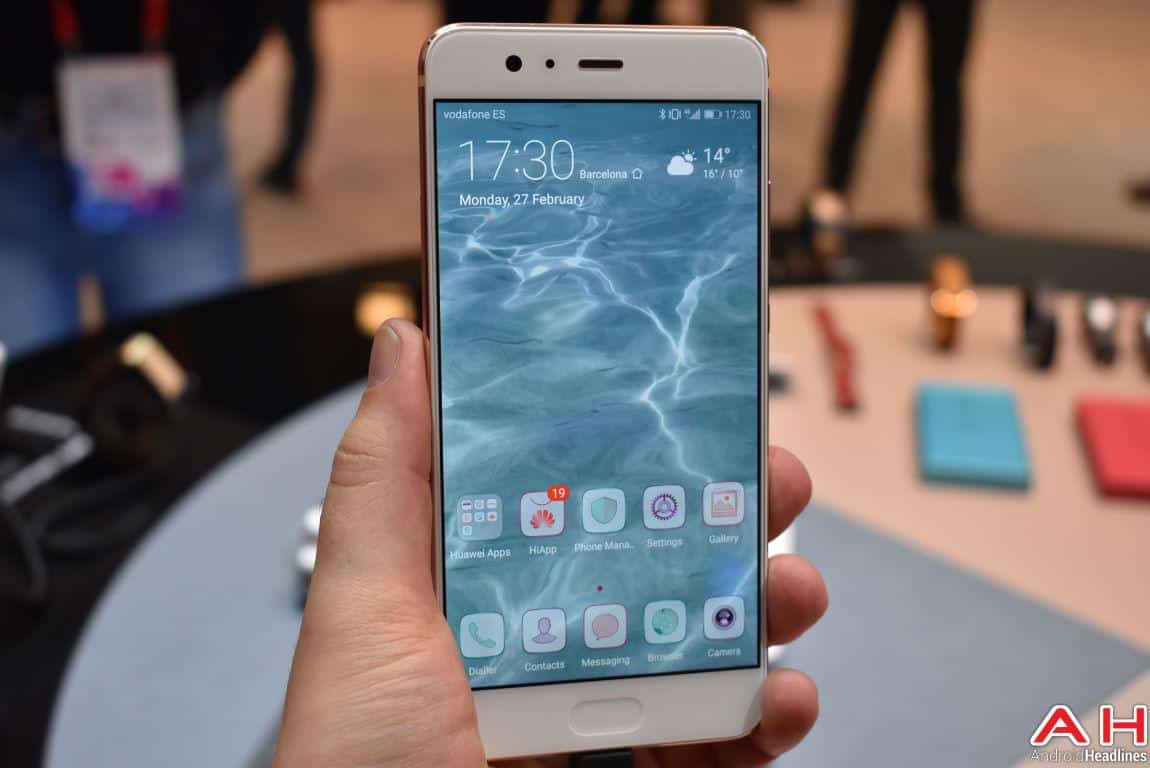 The Huawei P10 and Huawei P10 Plus were introduced during the company’s MWC 2017 press conference. These two smartphones are quite similar in many ways, they look more or less the same, even though the Huawei P10 Plus is the larger of the two, and their specifications are also quite similar. These two phones are Huawei’s 2017 flagship offerings, and they have plenty to offer. Both devices ship with Android 7.0 Nougat out of the box, and on top of it, you’ll be able to find Huawei’s very own Android skin, Emotion UI (EMUI) 5.1.

Both devices are fueled by the HiSilicon Kirin 960 64-bit octa-core SoC, which is Huawei’s very own processor, and both devices come with a dual camera setup on the back (20-megapixel + 12-megapixel cameras). The Huawei P10 sports a 5.1-inch fullHD display, while the ‘Plus’ variant comes with a 5.5-inch QHD panel. The smaller ‘P10’ smartphone also ships with 4GB of RAM and 32GB of expandable storage, while the Huawei P10 Plus comes in both 4GB and 6GB RAM variants, which also include 64GB and 128GB of storage, respectively.

The Huawei P10 and Huawei P10 Plus are the best Huawei has to offer at the moment, if you’re in a market for a flagship Android smartphones, you should definitely pay attention to these two handsets. Not only do you get to choose whether you’d like to own a smaller or a larger phone with similarly powerful specs, but you also get plenty of value here. These two smartphones will definitely be at the very top of the food chain in 2017, along with a number of other flagship offerings that have already been released, or will be released in the coming months.