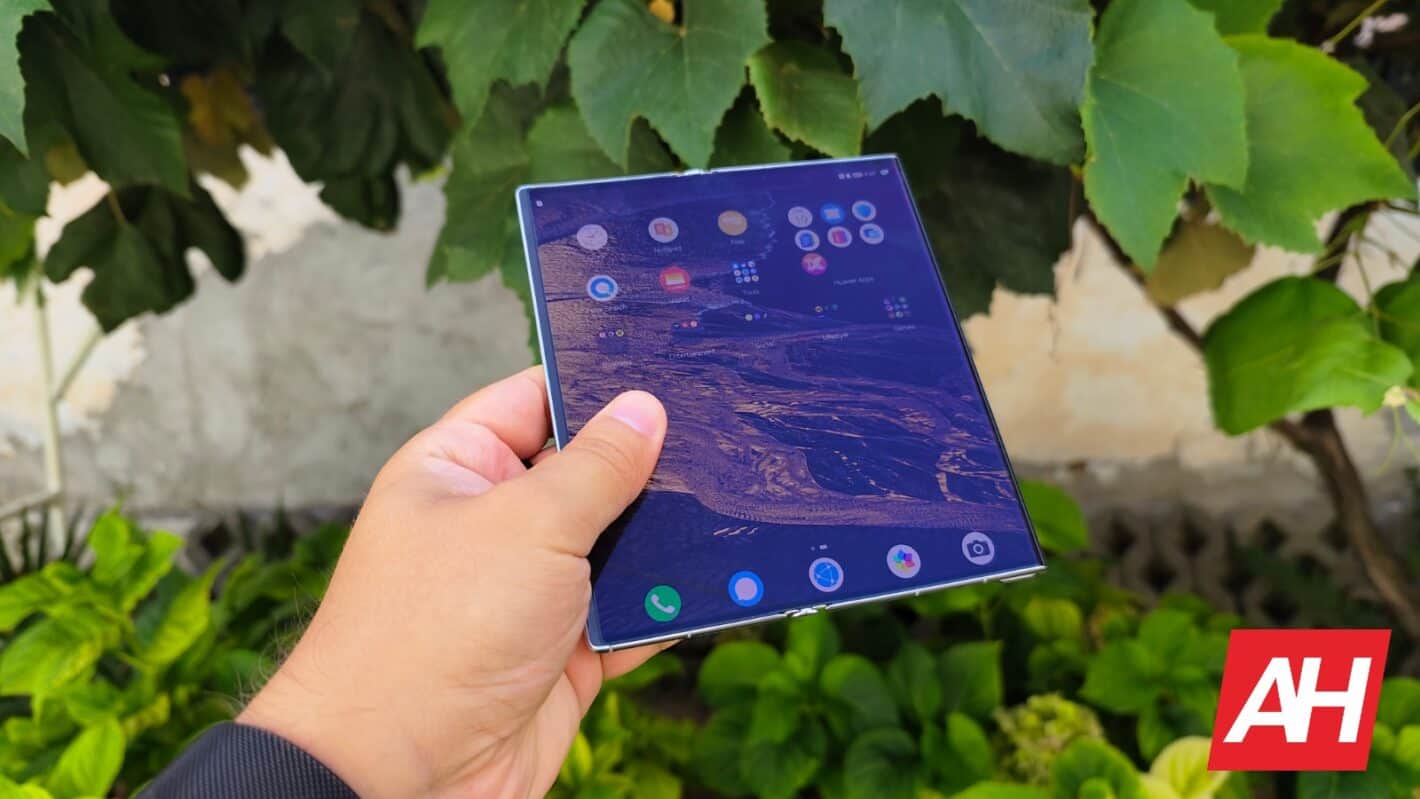 Samsung is the undisputed king of foldables in the global market. Not many other OEMs sell their foldable devices outside of China, though, so the company doesn’t really have a lot of competition. Huawei is one other company that does offer some of its foldables to global consumers. The company was kind enough to send us the Huawei Mate Xs 2 review unit, and quite frankly, I was surprised at first. This is our Huawei Mate Xs 2 hands-on article, our first impressions, if you will.

Before we get down to it, it’s worth noting that the Huawei Mate Xs 2 doesn’t come with Google services pre-installed. Since the US ban was passed, Huawei had to step away from Google. Huawei’s very own services aka HMS are included, along with the company’s app store with Android apps. If that’s not an obstacle for you, and you’re ready to live without Google, well… you’d be surprised by this phone, as there’s a lot to like, at least at first glance.

The Huawei Mate Xs 2 hands-on: fold it the other way 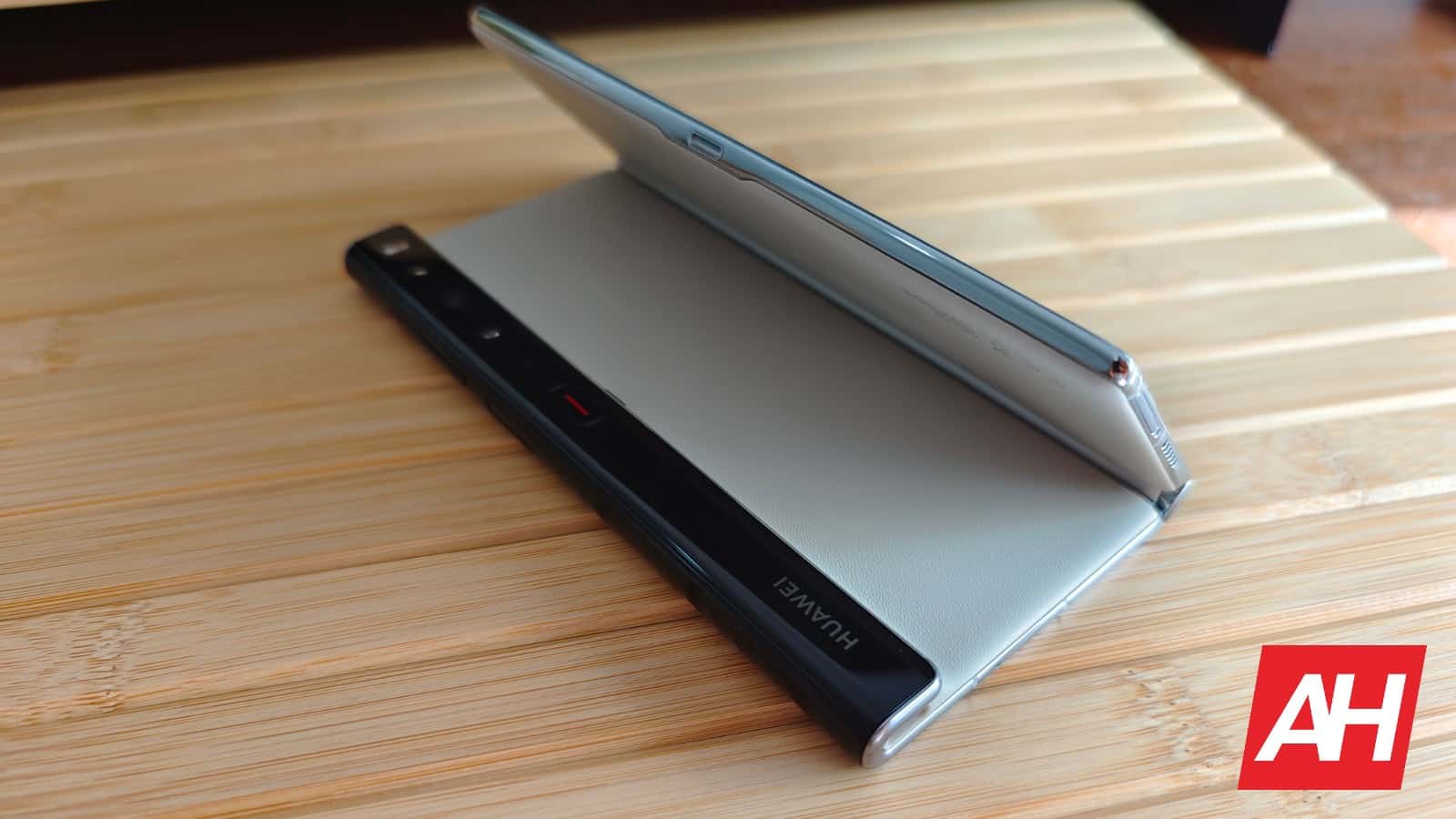 This is my first foldable that folds in the opposite direction. Huawei makes both competitors to the Galaxy Z Fold 4-type devices, and large foldables that fold the opposite way, like this one. I was really skeptical before I got the phone in my hand, but I’m glad my skepticism was unjustified. The phone feels extremely premium, and quite frankly I almost immediately liked it. It’s a lot thinner than the Galaxy Z Fold 3 and 4, that’s the difference you’ll most definitely feel. It’s also slightly lighter, but truth be said, it felt noticeably lighter for some reason, probably due to its thickness.

Display anxiety kicks in when the phone is folded

When folded, part of the phone’s foldable display sits on the back, which is the main concern with this phone for many of you. Luckily, Huawei does include a case in the box, and it’s actually not bad. If you’re not looking to use a case, though, you’ll have to be extra careful with that display. Even though it feels solid, it’s still just a display that you don’t want to scratch or shatter.

When folded, this phone feels like a regular smartphone. I actually had a similar feeling as to when I used the Huawei Mate 30 Pro, the one with extreme curves on the sides. That’s not the feeling I get when I hold the Galaxy Z Fold-branded device at all. It is a lot thicker when folded, and it just doesn’t feel like a regular phone at all. I full well know that I’m holding a foldable.

The phone is extremely thin when unfolded, and feels great to hold 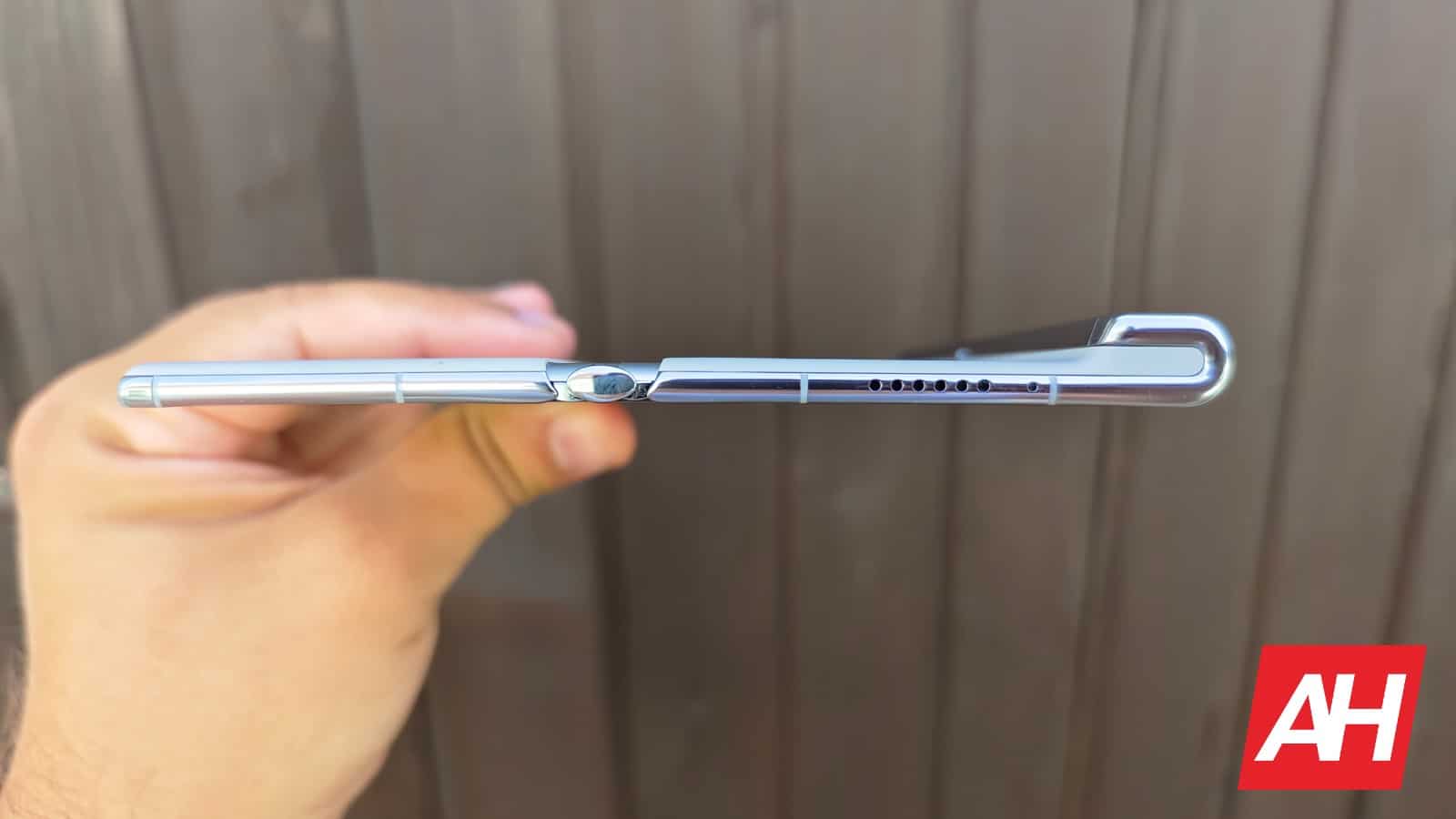 When unfolded, the phone is extremely thin, and it actually feels great in the hand. There is a portion of the device on the right for grip, as it protrudes on the back, and I love that. I never felt like I’ll drop the phone when I held it with one hand, which is not something I can say for many foldables that are this large. The plastic on the back of the device (when unfolded) has a pattern on it, and it actually feels really good to hold. It provides some extra grip, or so it seems.

The folding experience is different, though

Folding the phone is a different experience compared to the Galaxy Z Fold 4, OPPO Find N, and so on. It feels more natural on those aforementioned devices, it’s smoother. Folding the Huawei Mate Xs 2 does require more force, and the same goes for unfolding it. It doesn’t click in place that easily either. I did get used to it quite fast, though.

Huawei did a great job with the display crease, it’s almost non-existent 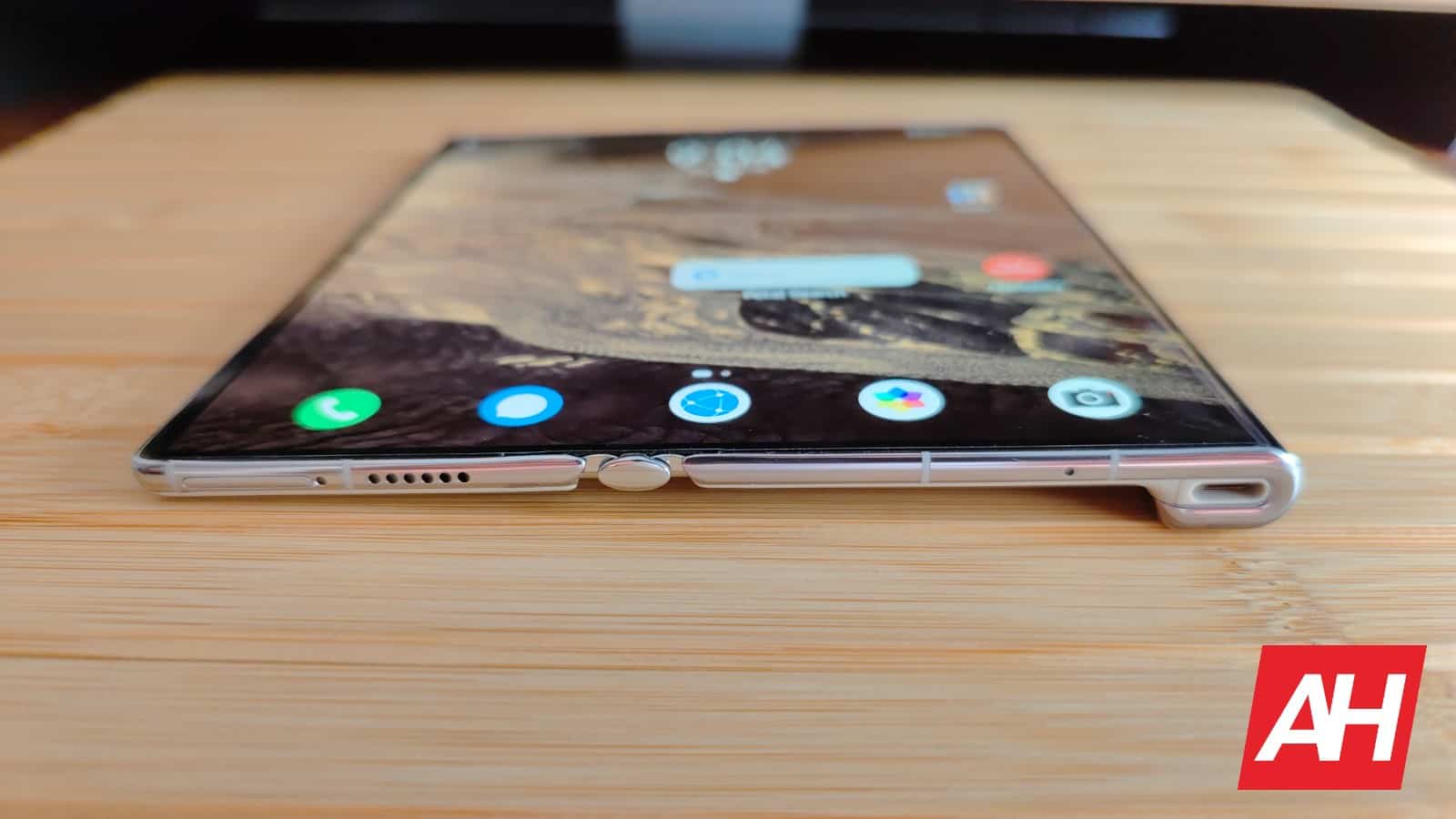 The display is gorgeous. This panel does get bright enough outdoors, while the colors are quite punchy. The touch sensitivity is also great, and I don’t really have any major complaints in that regard. The crease is also barely visible, and it’s almost not noticeable under your fingers. That  is definitely a win in my book.

Based on my first impressions, the phone is quite snappy. I didn’t notice any lag, just a stutter from time to time. It is a different experience compared to most Android phones, though. Huawei’s HarmonyOS skin is a mix of regular Android skins and iOS, in a way. For example, you’ll have to swipe down from the top-left side of the display, or the central portion in order to access your notifications. Swiping from the top-right side will open quick toggles. There are also a number of other things that make this software a bit different. It will still seem immensely familiar if you’ve used an Android phone, though. It’s not a big difference, but Huawei wanted to set itself apart, just a bit.

Huawei’s AppGallery is used for tracking down apps, in addition to Petal Search. You’ll be forced to install apps from app repositories if they’re not available via the AppGallery, but luckily that process is somewhat simple thanks to Huawei. Do note that you won’t be able to use Google apps, though, not even if you sideload them. 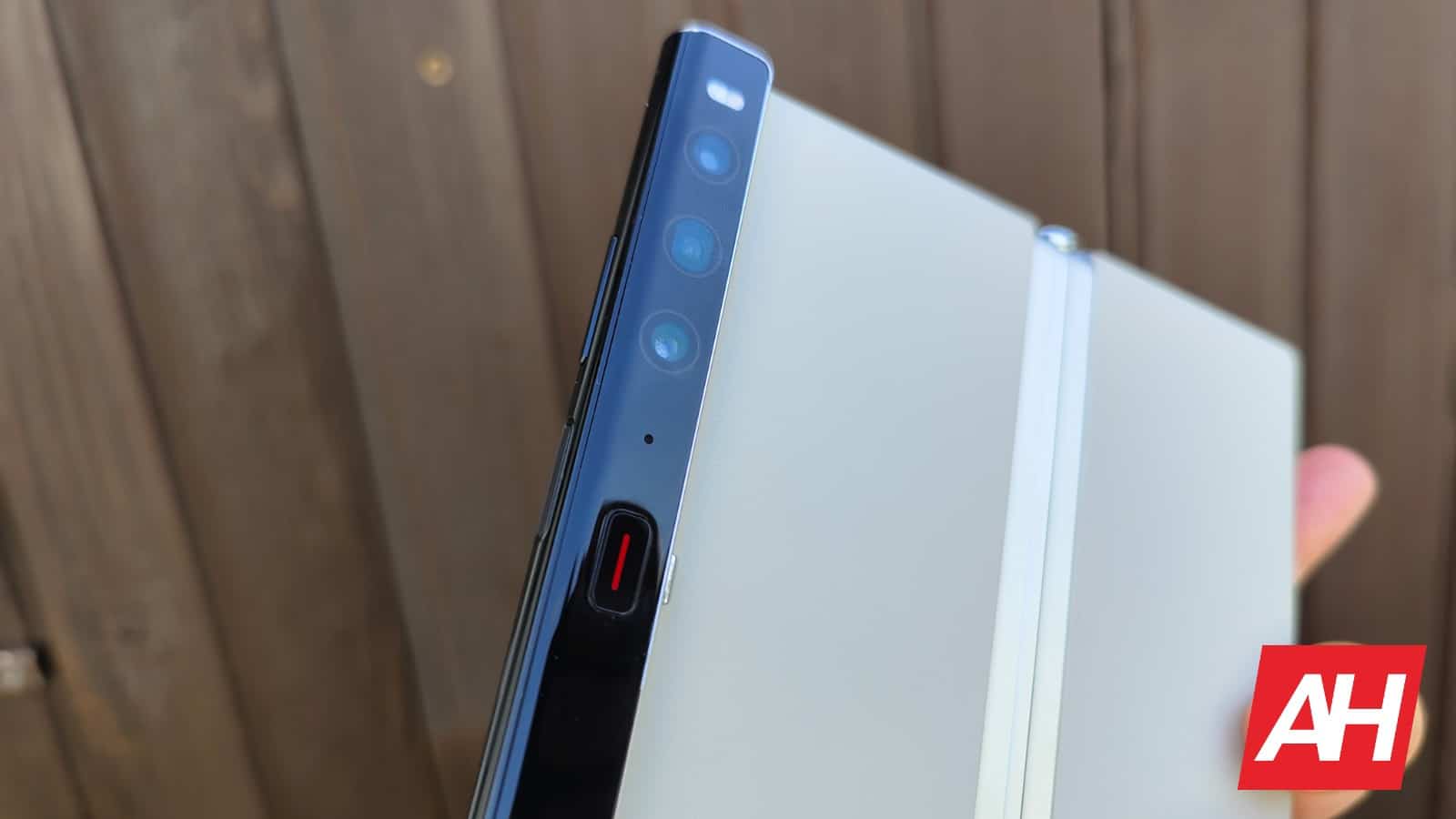 Truth be said, I didn’t use the phone for long, only a couple of days. I didn’t get a chance to test anything properly up until now. So, I’d like to save camera and battery comments for the full review. The initial impressions are really good, though. The Huawei Mate Xs 2 managed to surprise me, mainly with its build. I thought using it will feel weird, and that I’d be thrown by this approach, but I was not. In fact, I simply love how thin this thing is, and the fact it feels like using a normal smartphone when it’s folded.

I’d love to ditch the case, but…

I do use it with a case thus far, as I’m thinking about its display on the back all the time. Truth be said, though, I’d love to use it without the case. It’s simply a gorgeous phone, and using it that way simply feels better. We’ll talk more about it in our full review, so stay tuned for that. 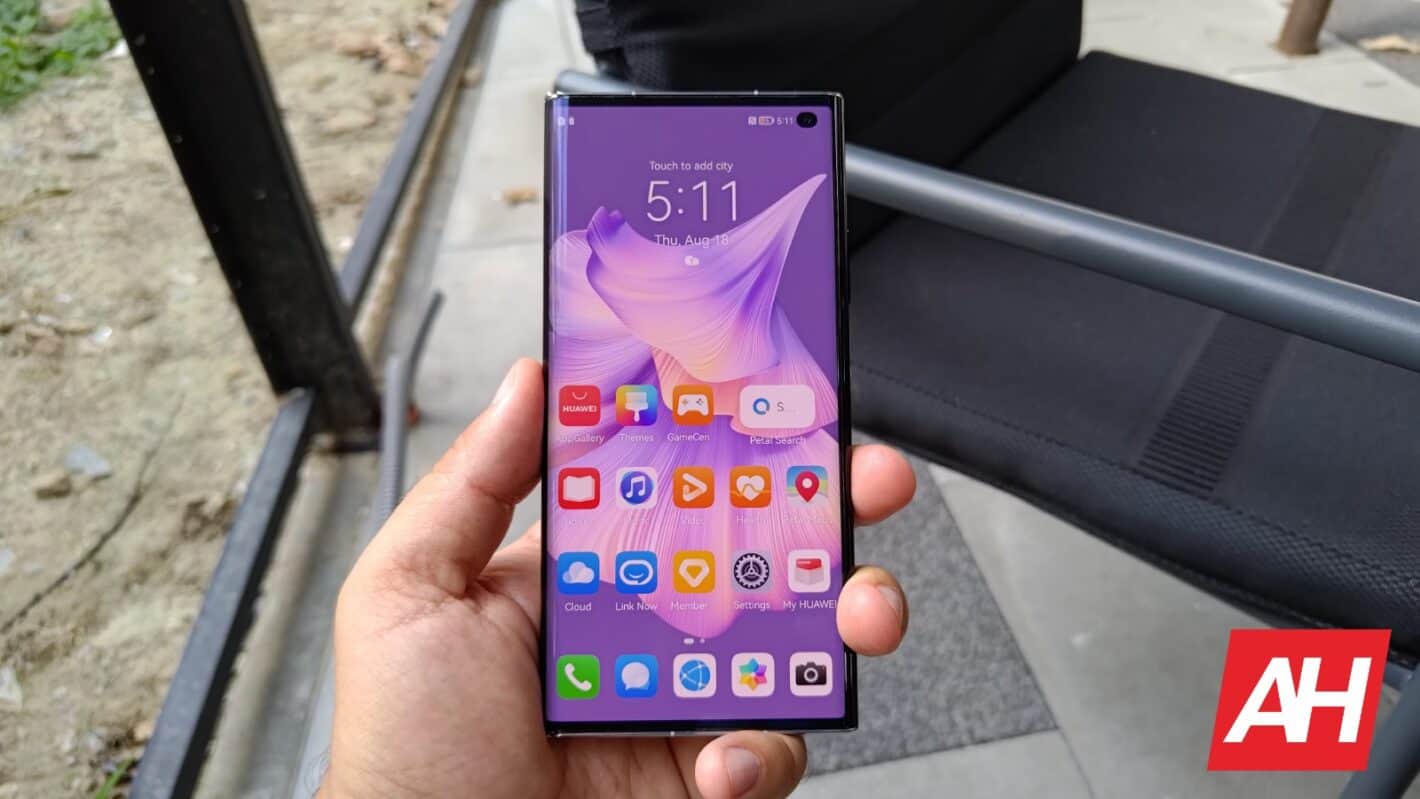 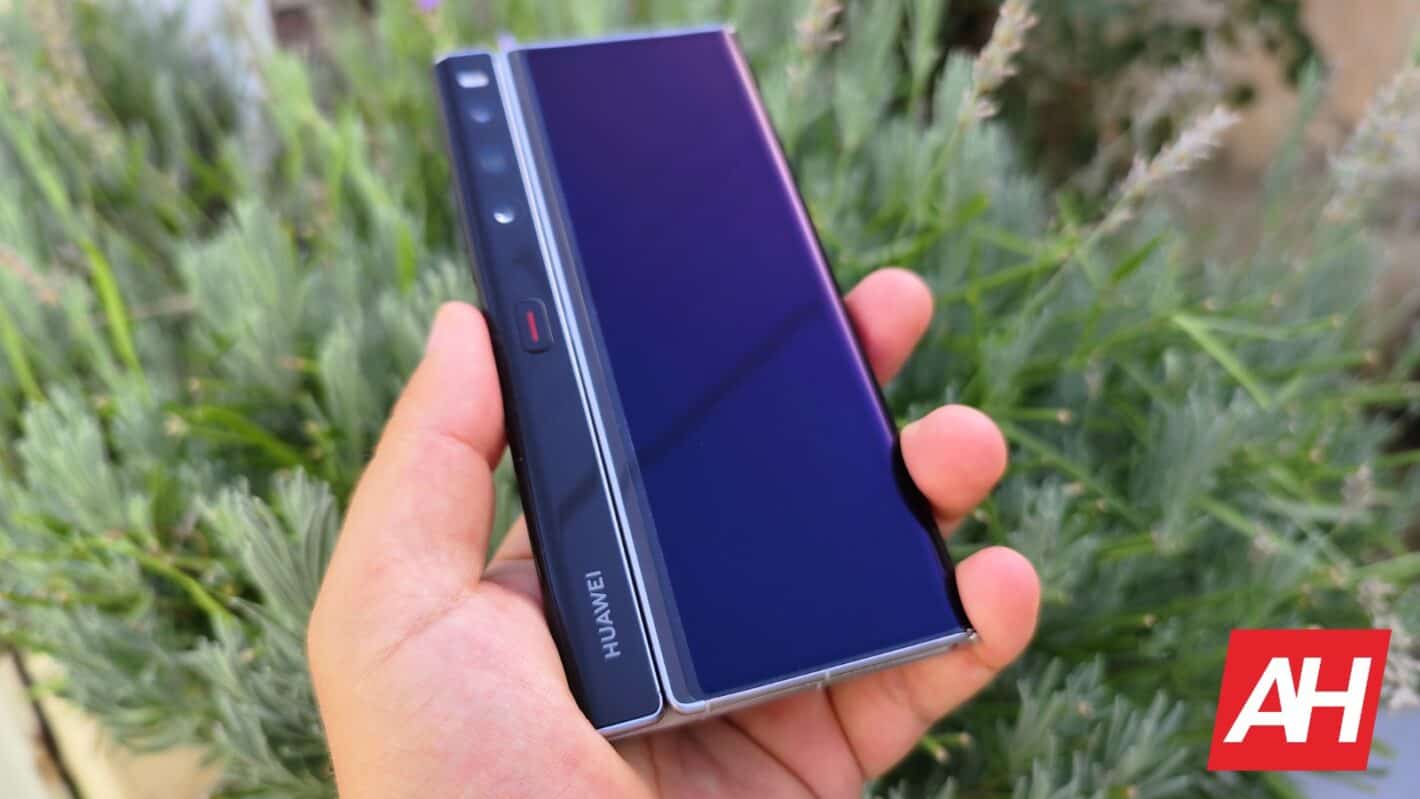 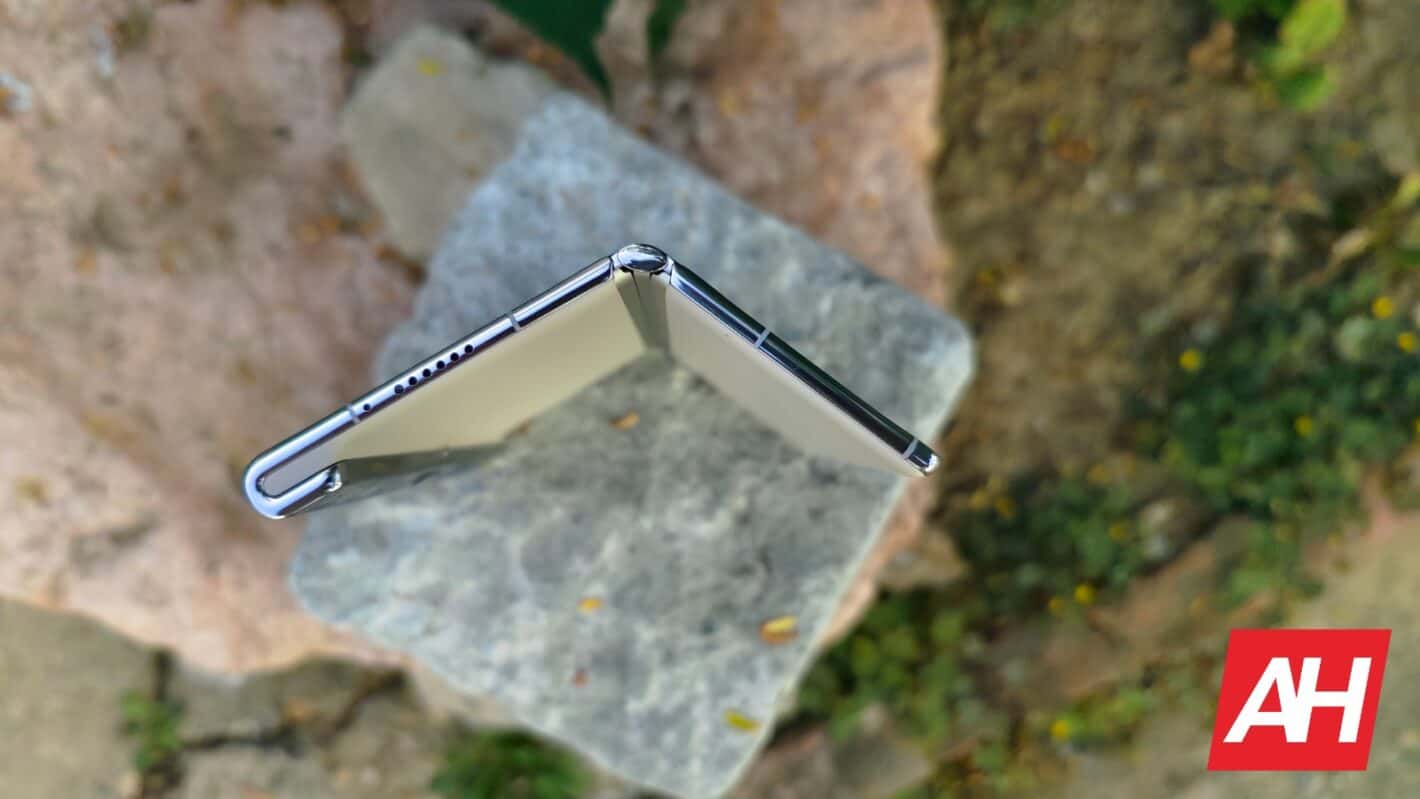 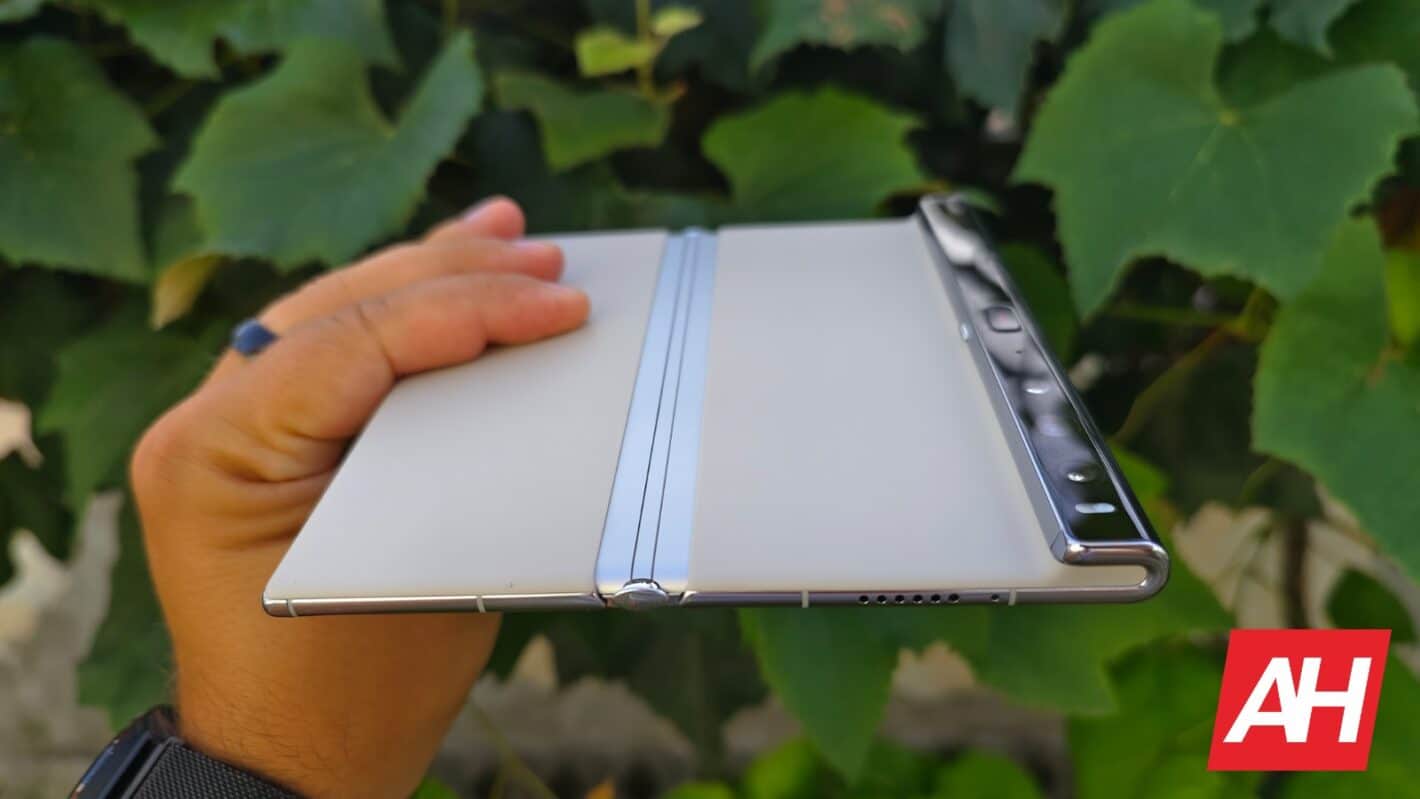 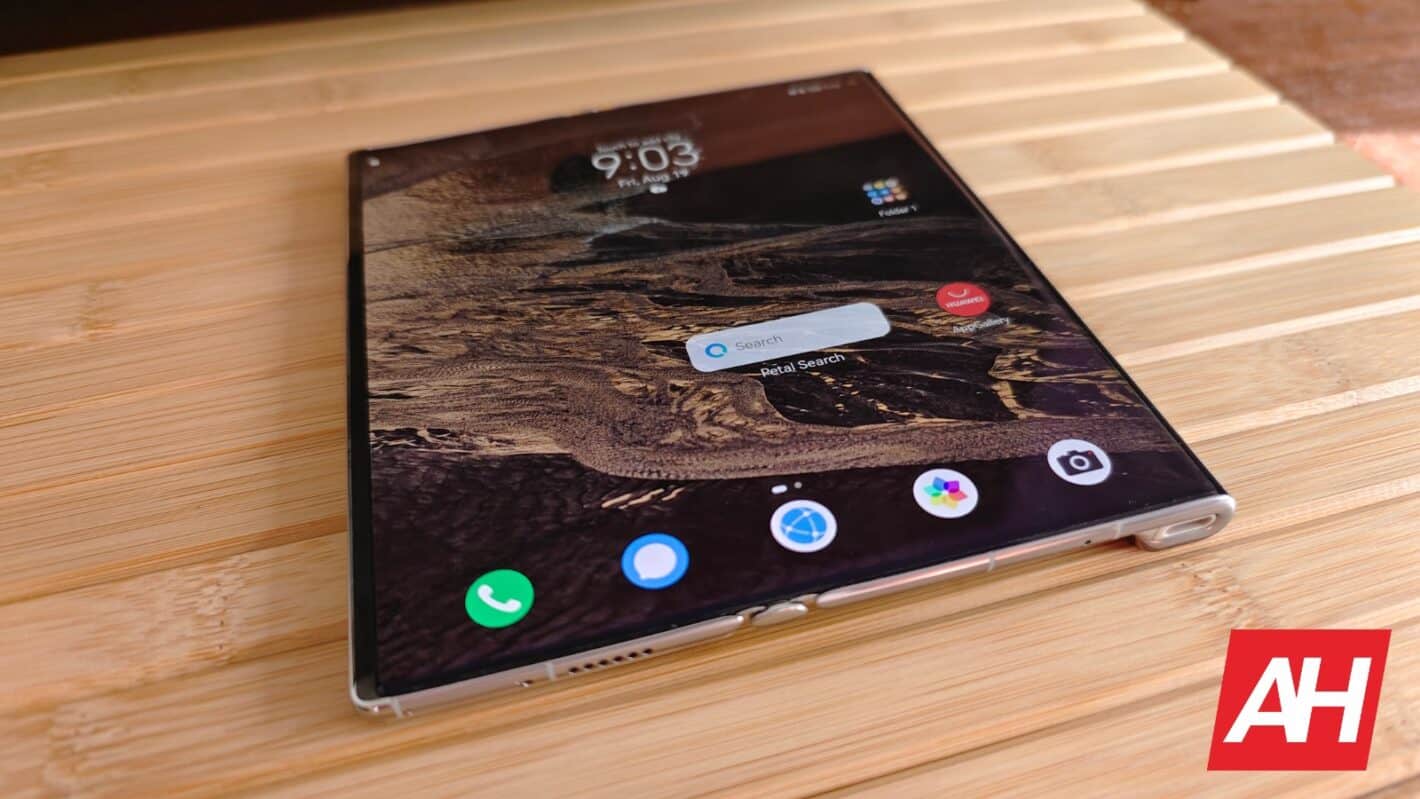 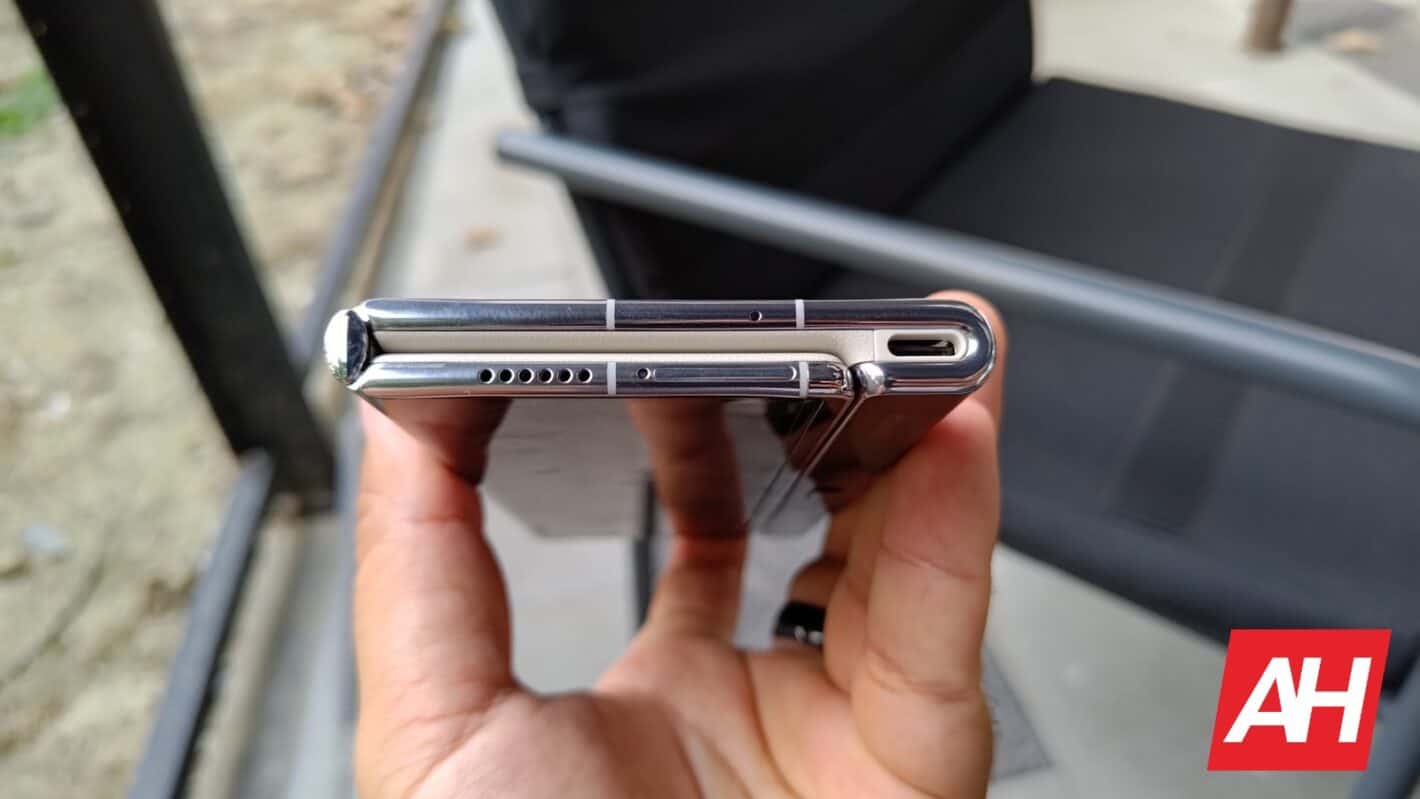 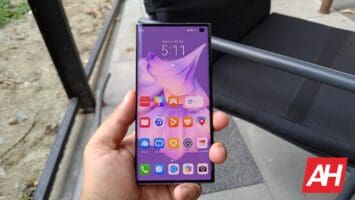 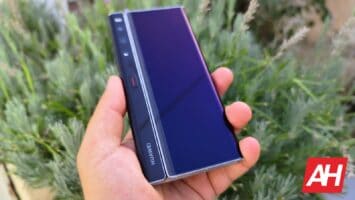 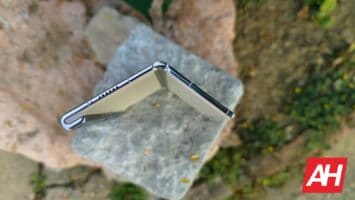 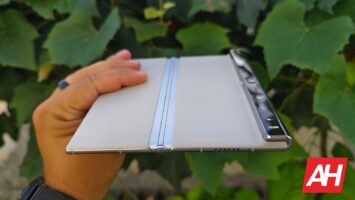 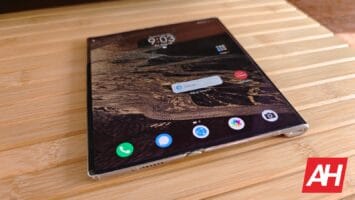 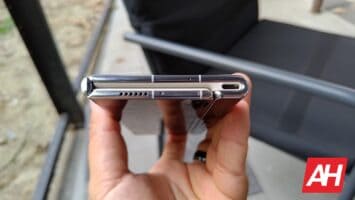