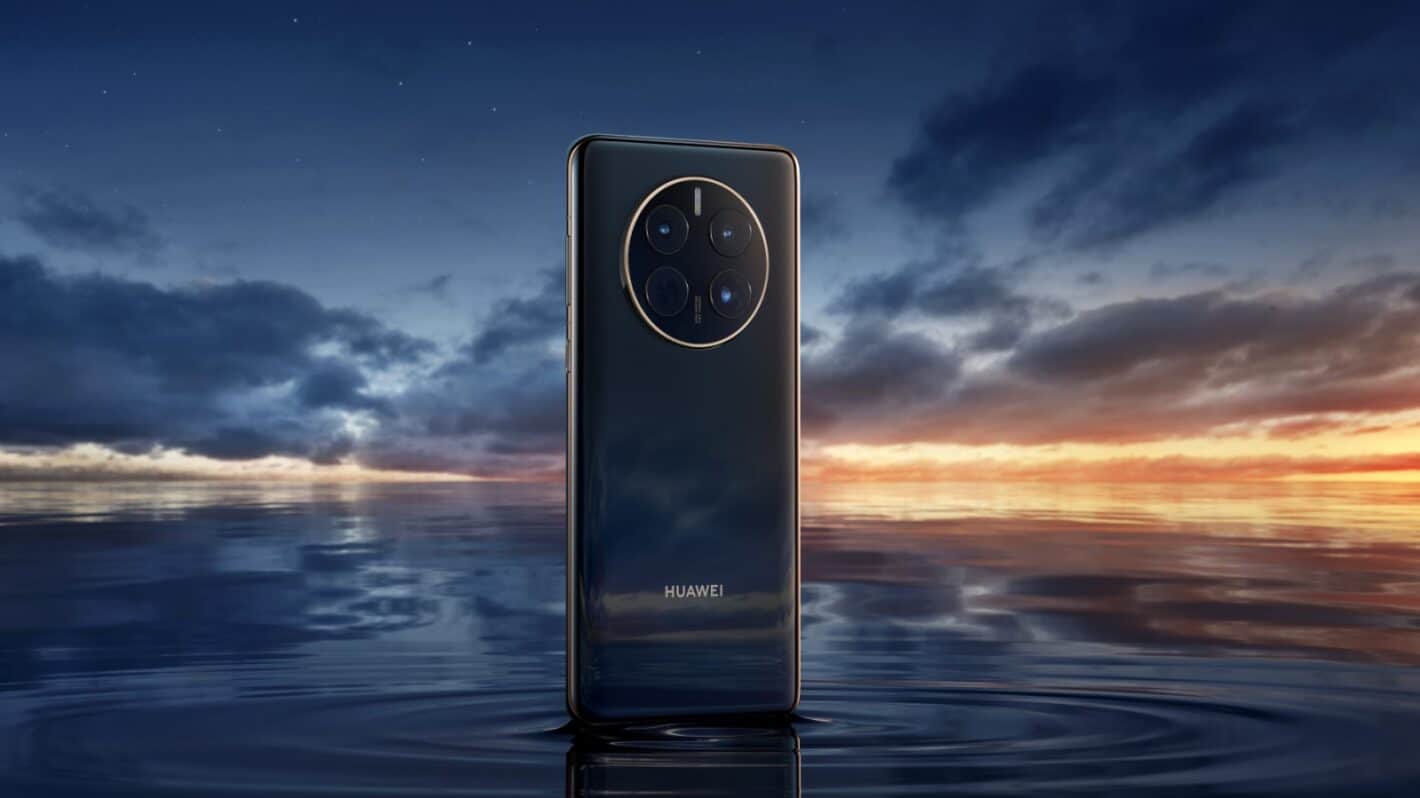 In terms of the design and specs, it’s pretty much the same as the Chinese model. There are a couple of differences, though. This variant does not come with a satellite texting feature, that is exclusive to China, at least for now.

Other than that, this is the same phone. It is quite interesting, and it brings back the notch. Huawei says that it was necessary to accommodate all the necessary sensors in there, including the ToF 3D camera.

The Mate 50 Pro features what Huawei calls ‘symmetrical Space Ring Design’. It features a curved display, and the “rock-solid Kunlun Glass” on top of its display. Huawei says that this glass boost drop resistance by 10 times.

One of the most interesting aspects of the device is the Ultra Aperture XMAGE camera system on the back. You’re getting the first-ever 10-scale adjustable physical aperture. We’ve never seen that on a phone. On top of that, Huawei’s free-form lenses, and various other tech that the company normally uses are also a part of the package.

The Snapdragon 8+ Gen 1 SoC fuels this smartphone, but its 4G variant, due to the US sanctions. The phone packs in 8GB of RAM, and comes in 256GB and 512GB storage options.

The phone is IP68 certified for water and dust resistance, while EMUI 13 comes out of the box. Google services are not a part of the package, of course, but Huawei’s (HMS) comes pre-installed). A 4,700mAh battery sits on the inside of the phone, while 66W Huawei SuperCharge wired charging is also supported. The phone also supports 50W wireless charging (also Huawei SuperCharge).

On the front, you’ll find a 13-megapixel ultrawide angle camera (f/2.4), a 3D ToF camera, and a gesture sensor.

The global Huawei Mate 50 Pro comes in both Glass and Vegan Leather models. The former is available in Black and Silver colors, while the latter comes in an Orange color. 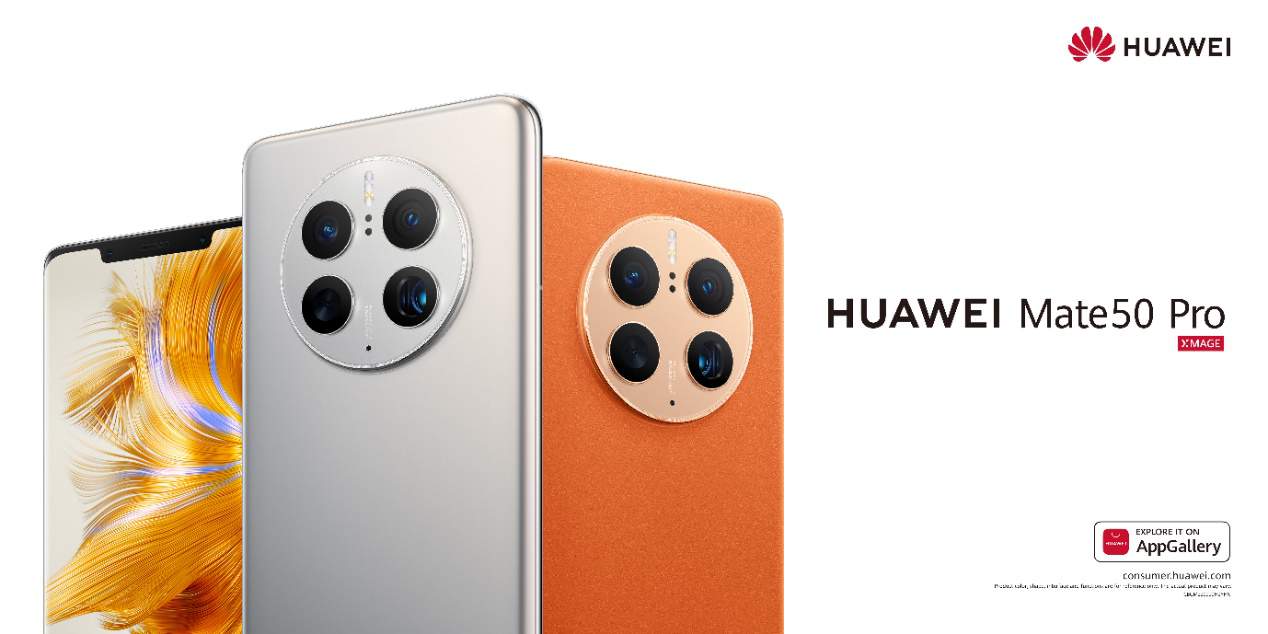 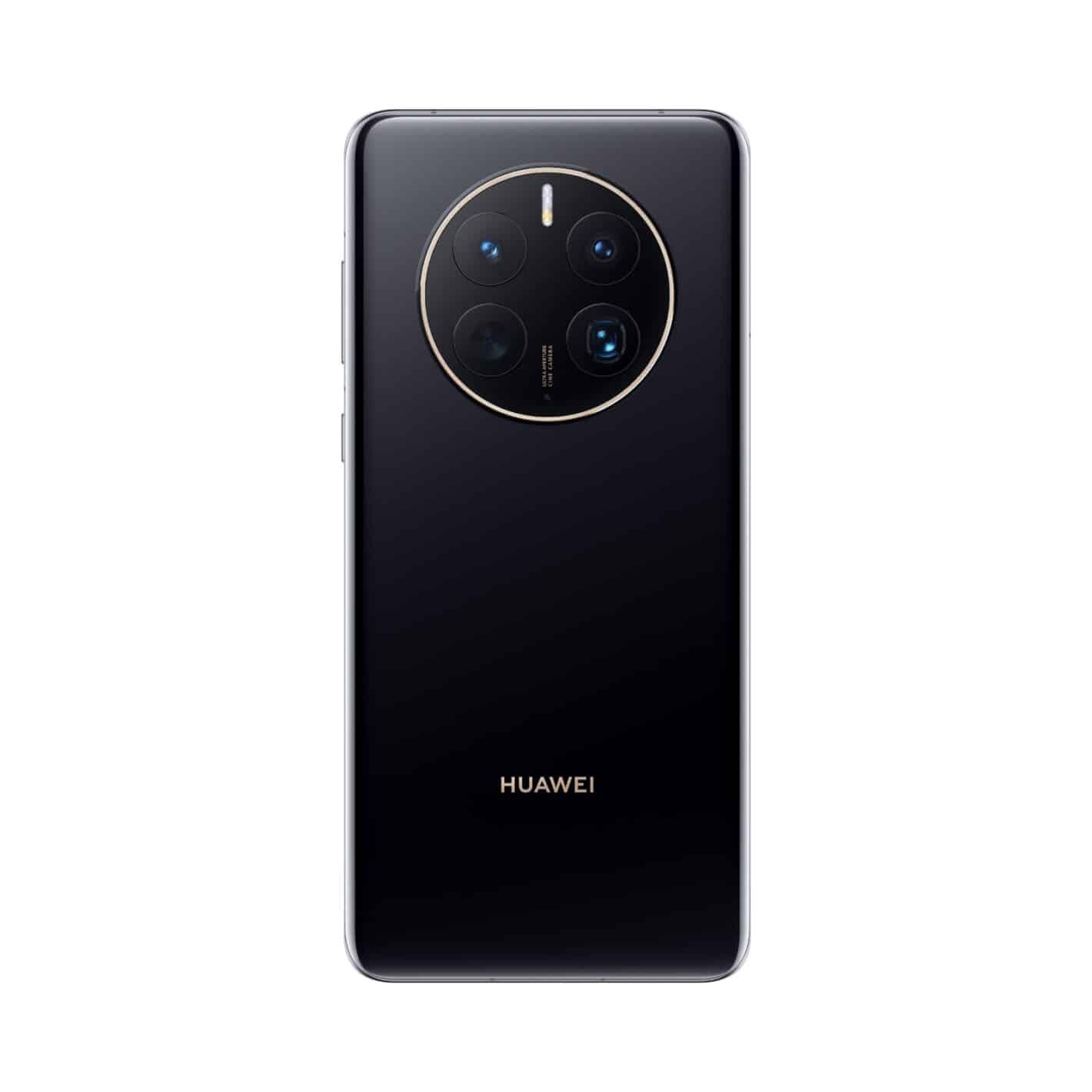 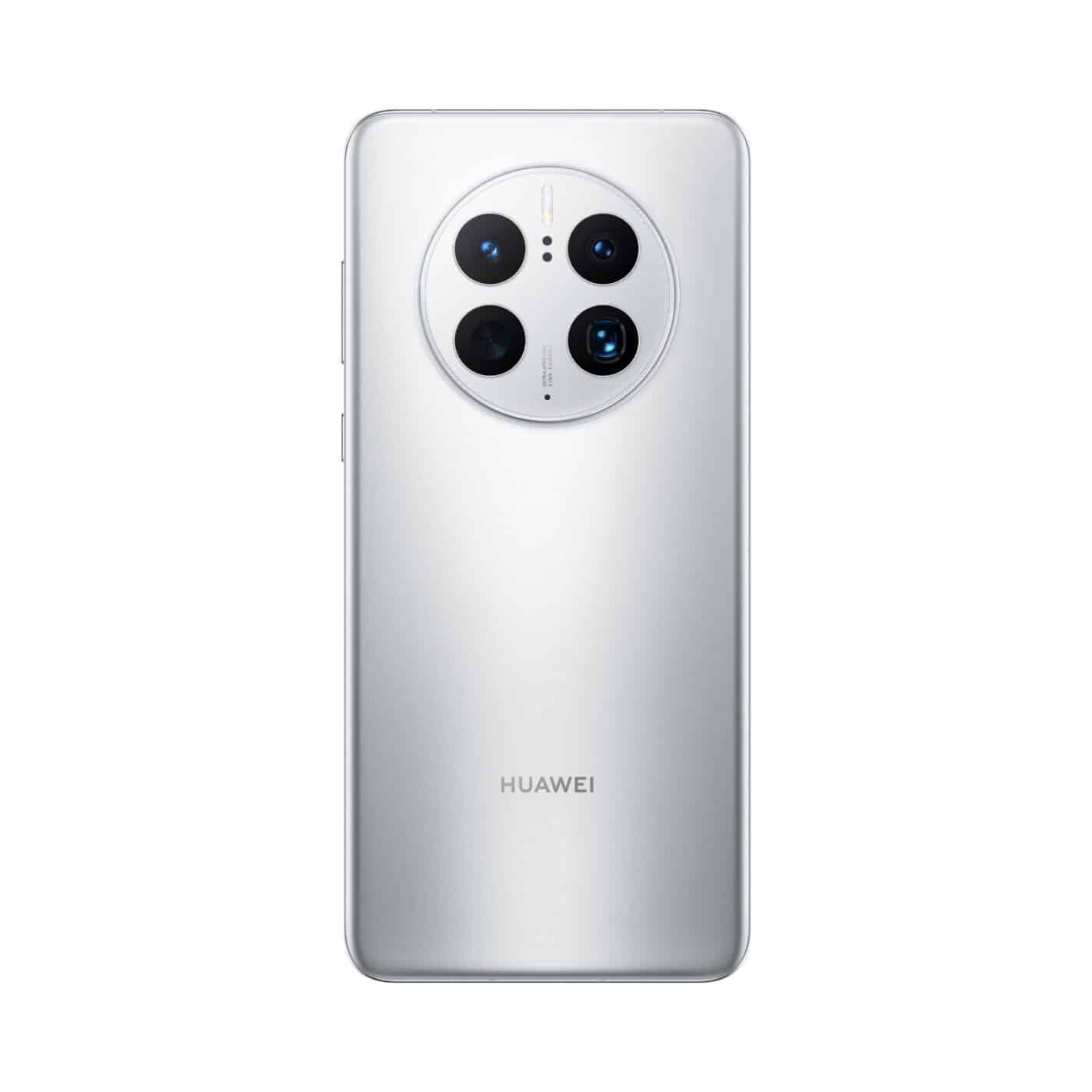 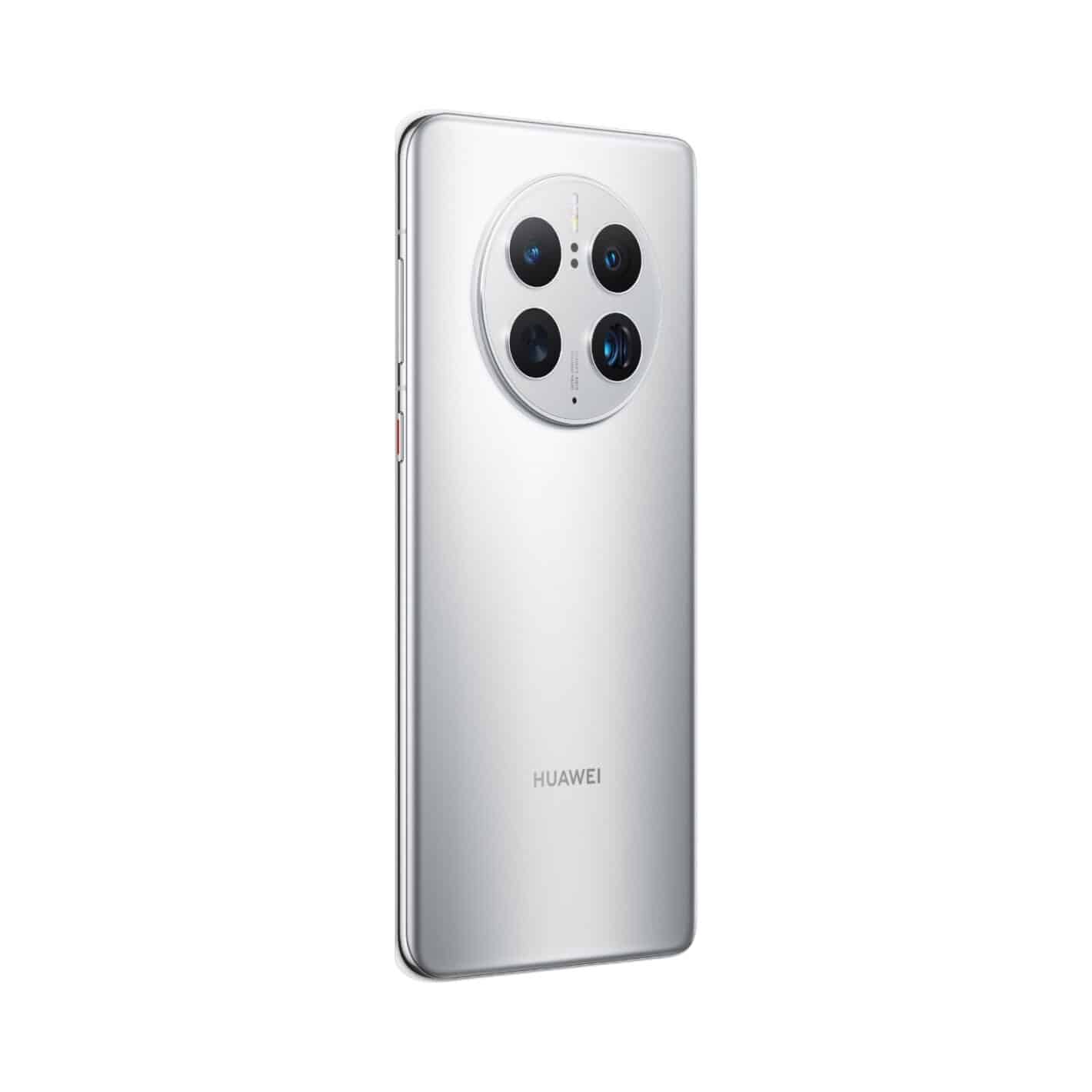 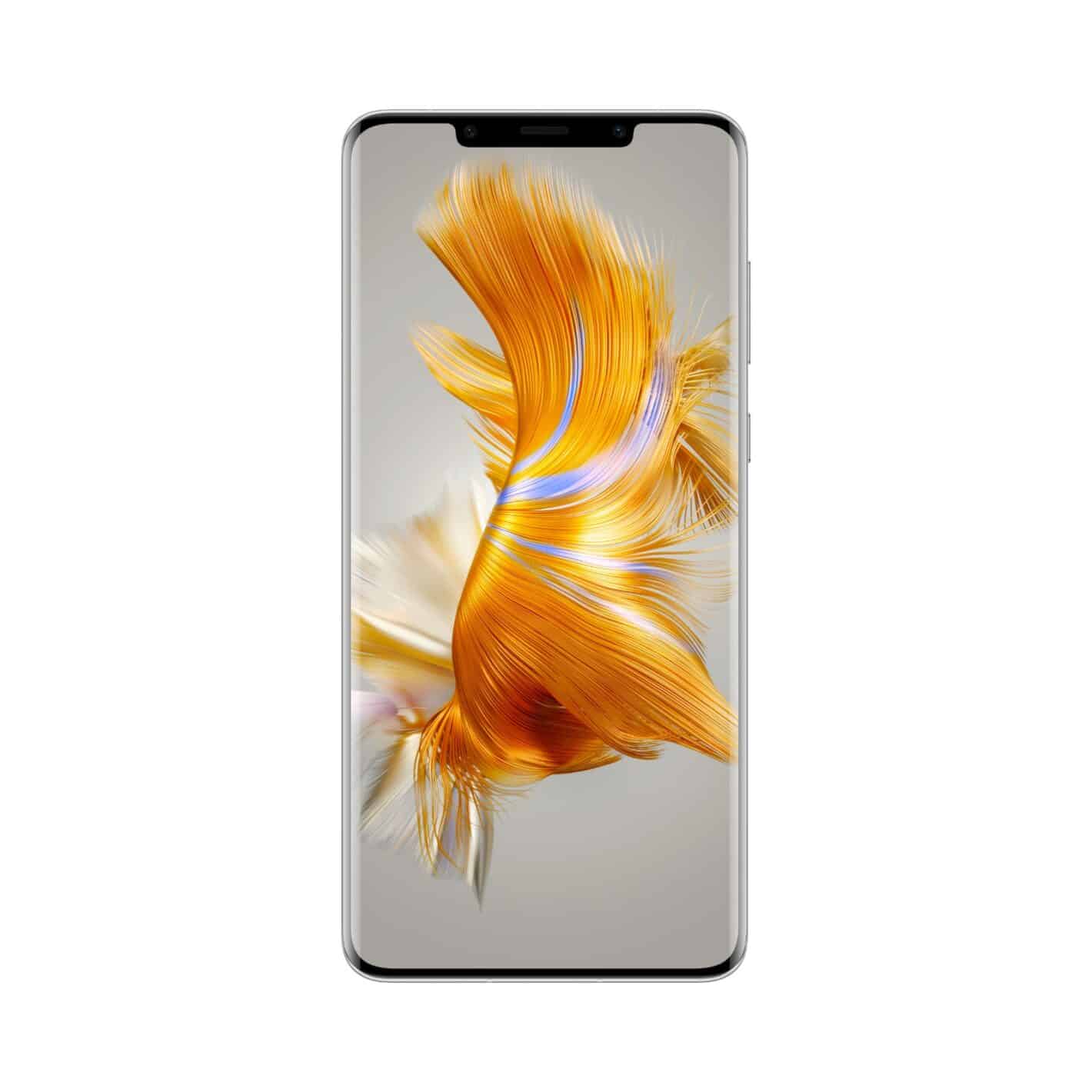 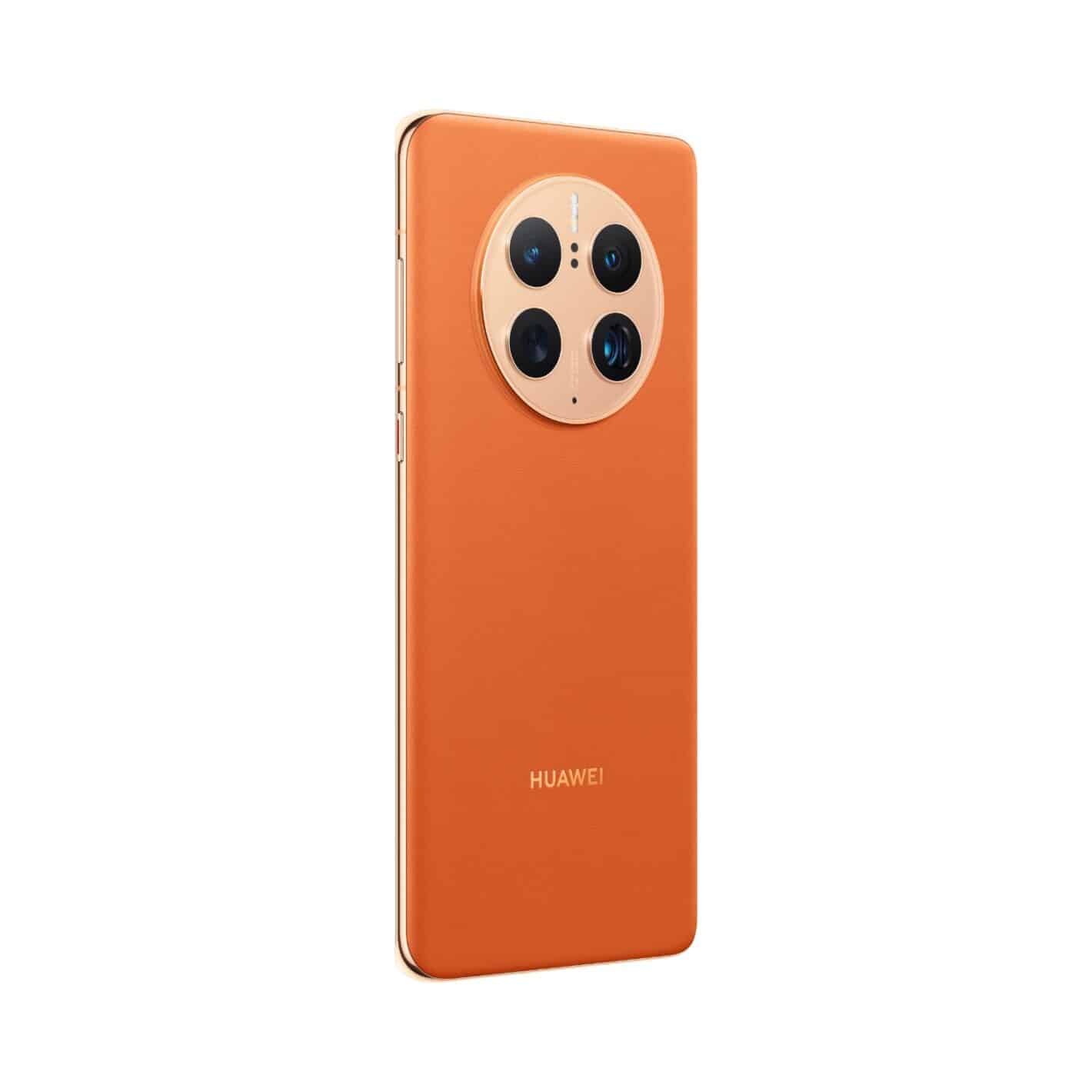 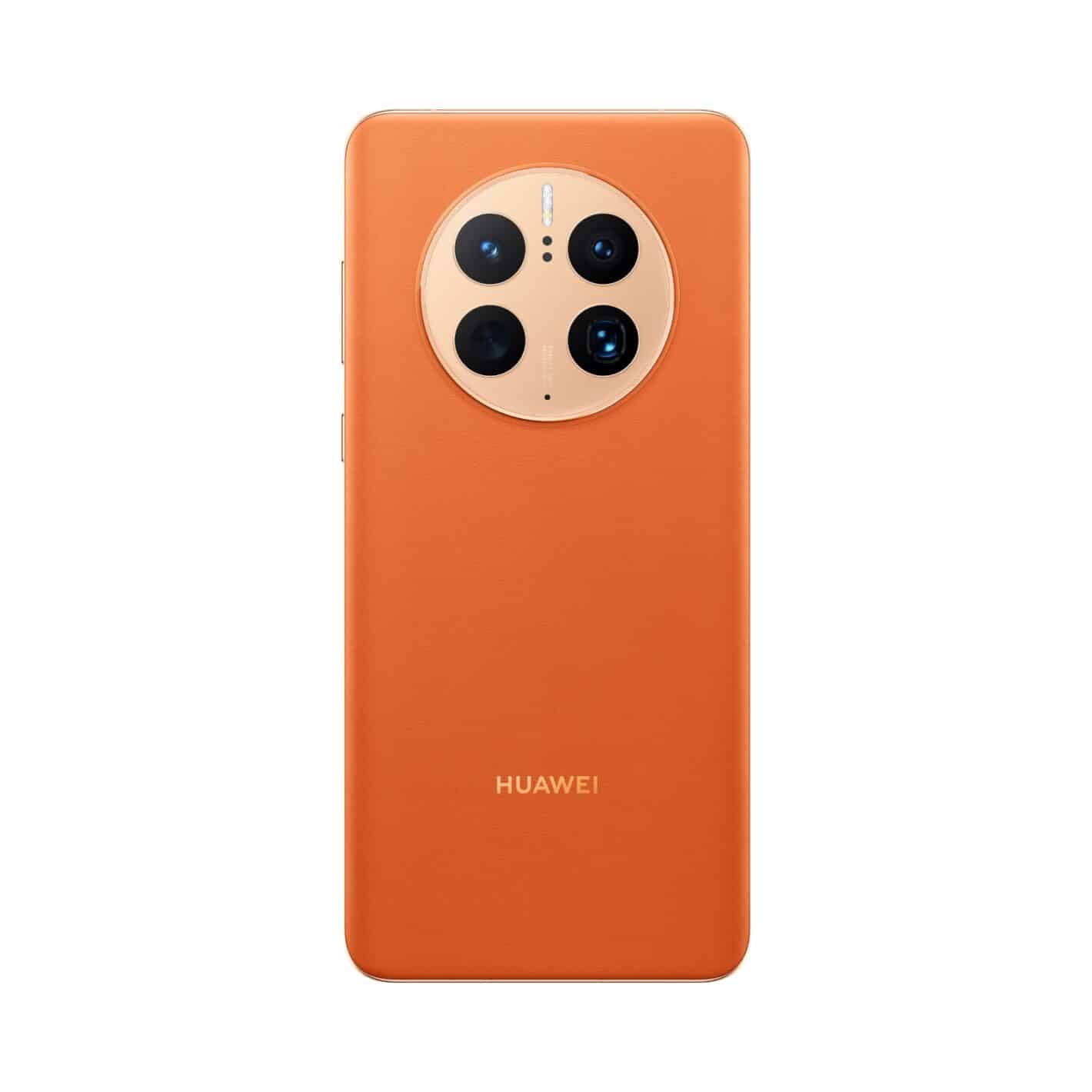 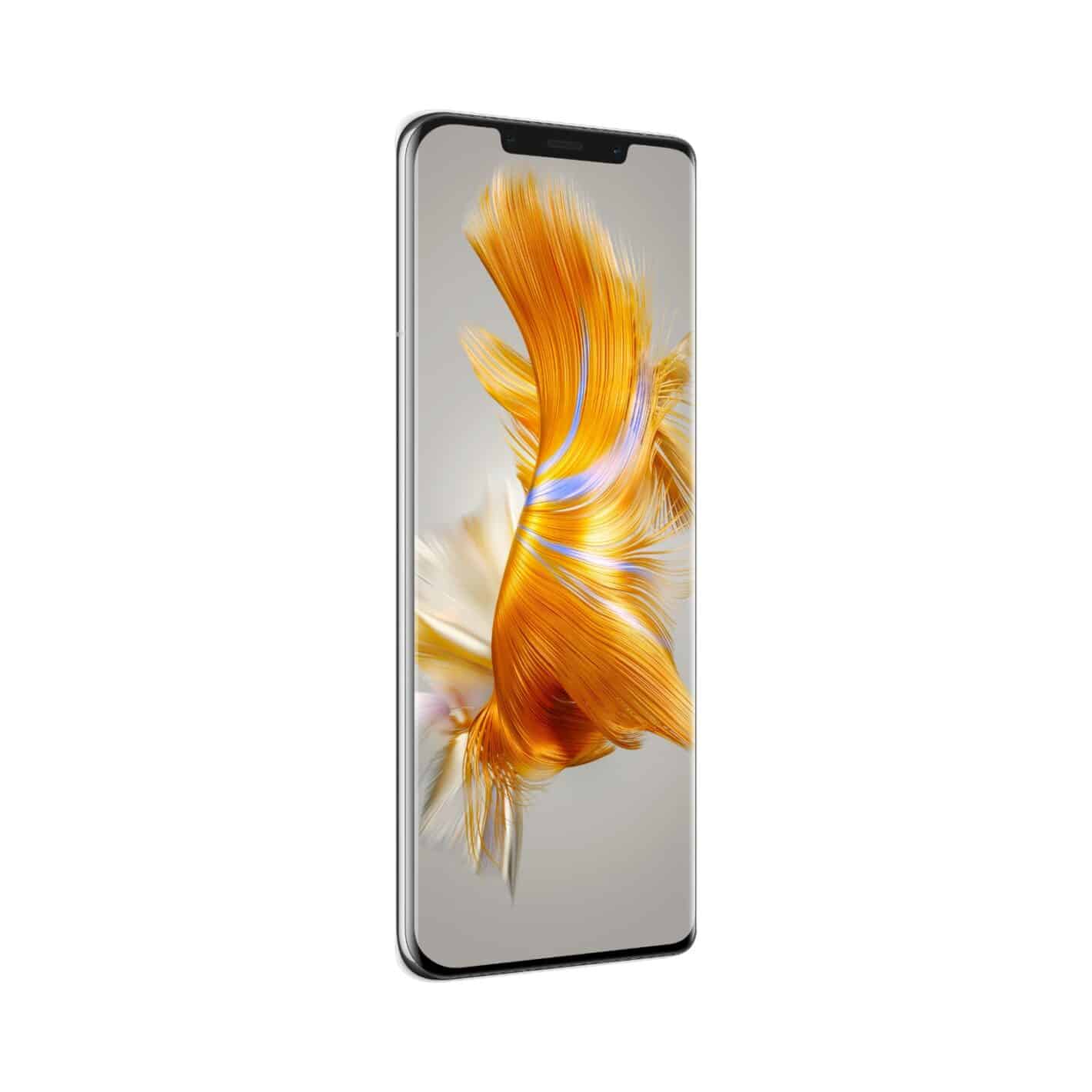 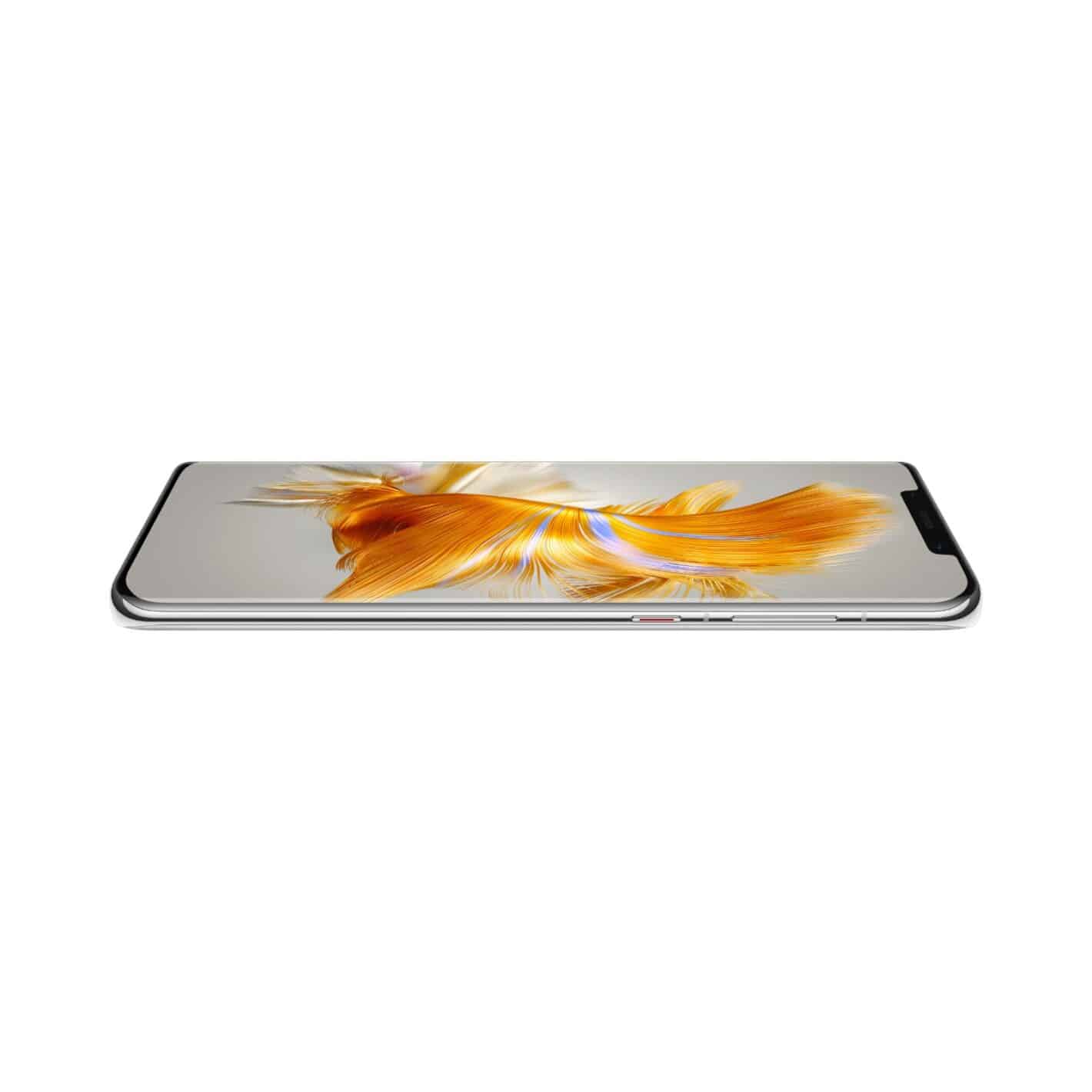 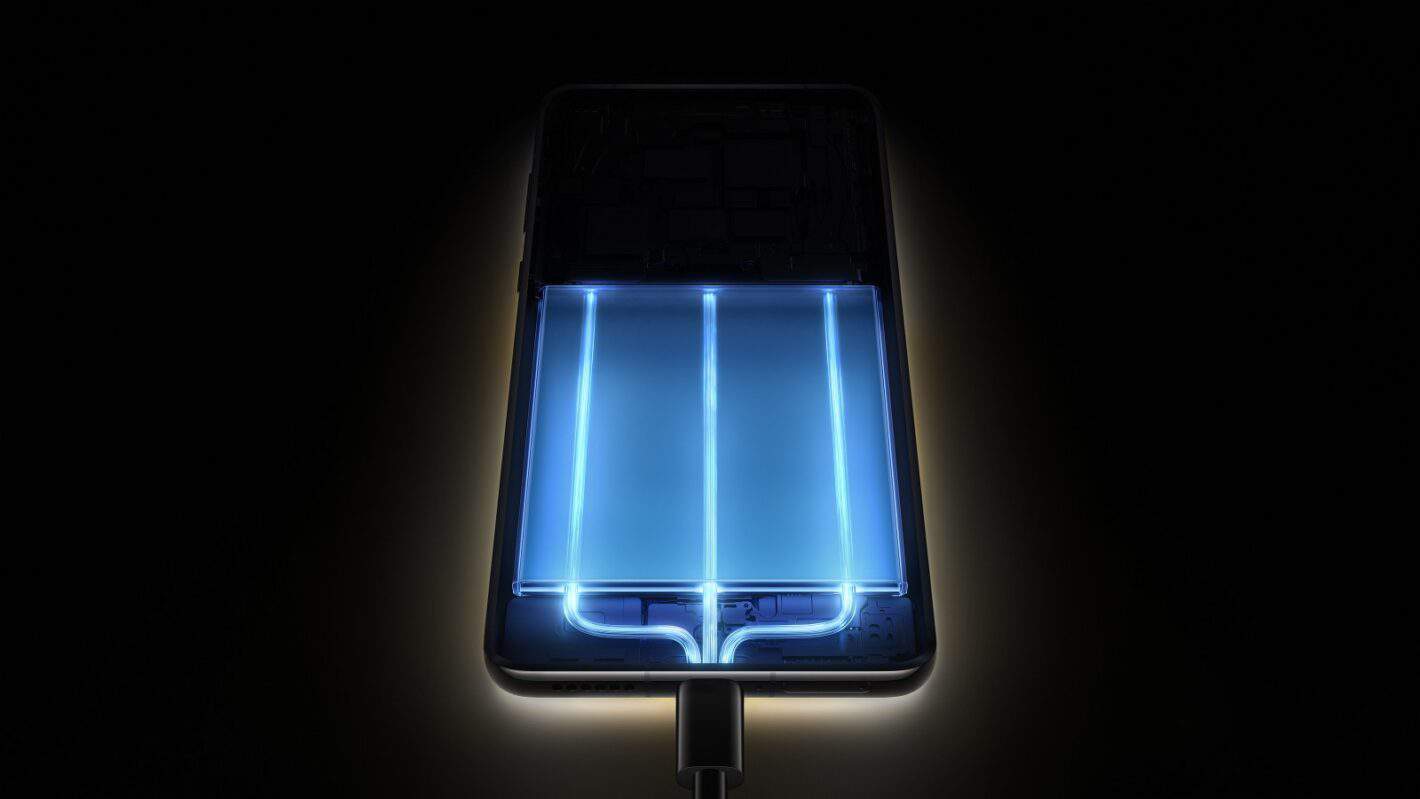 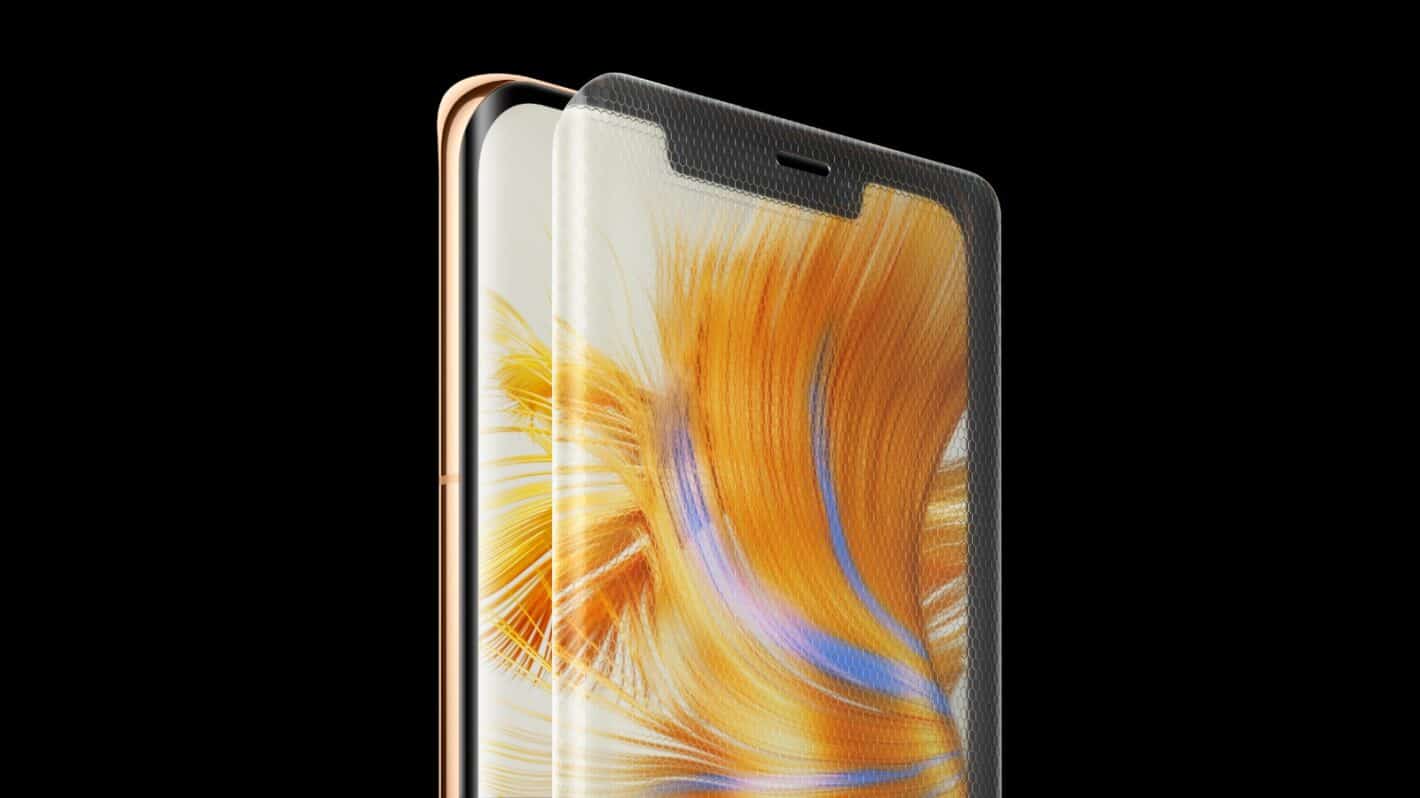 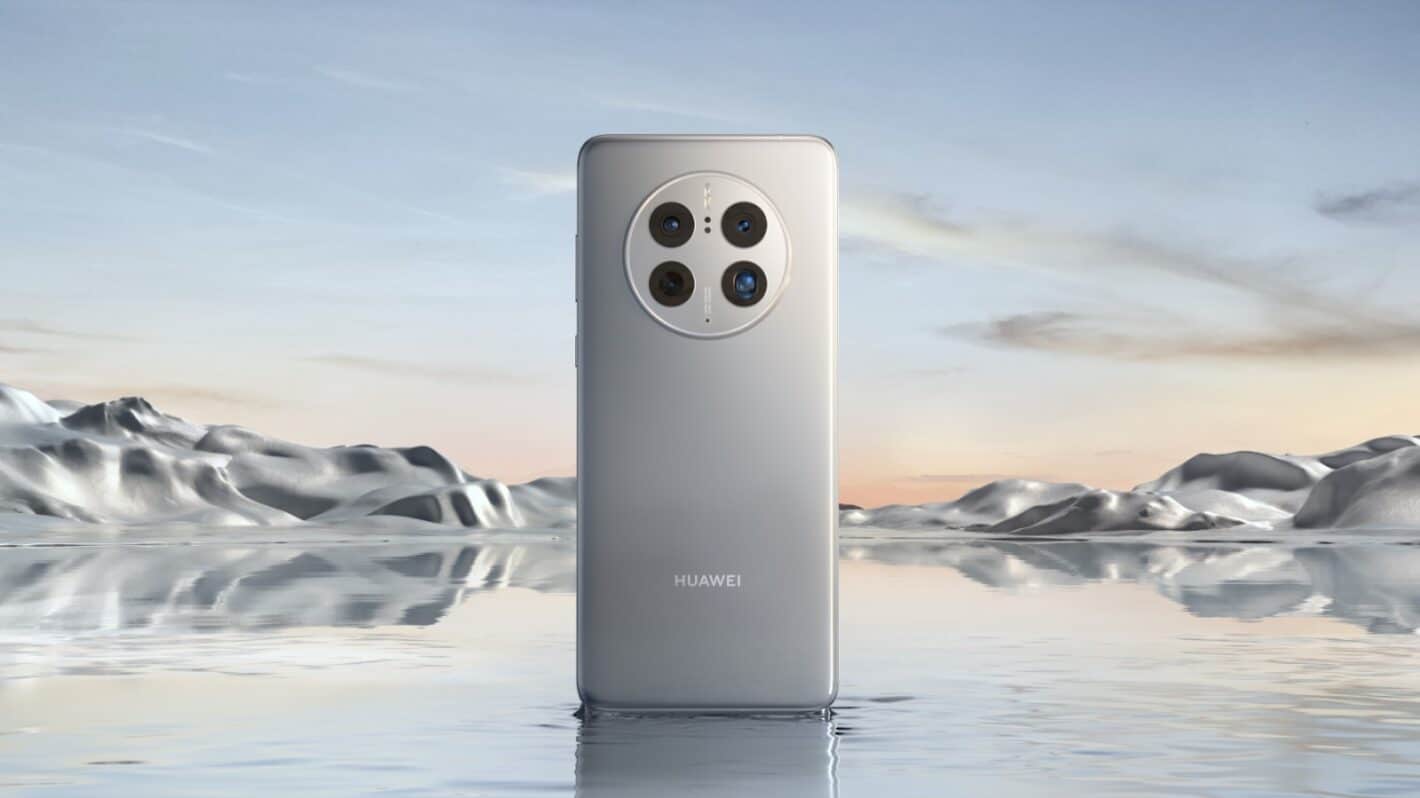 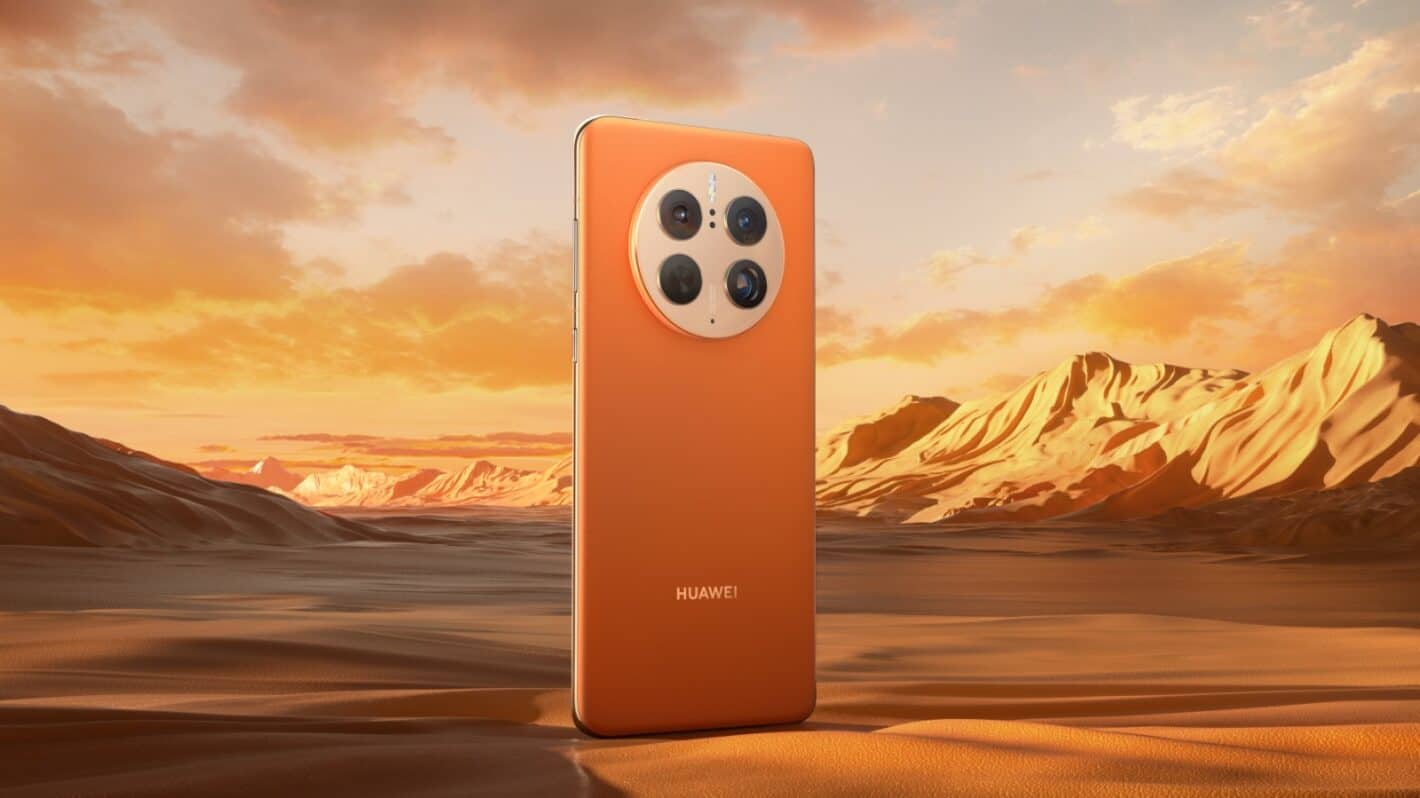 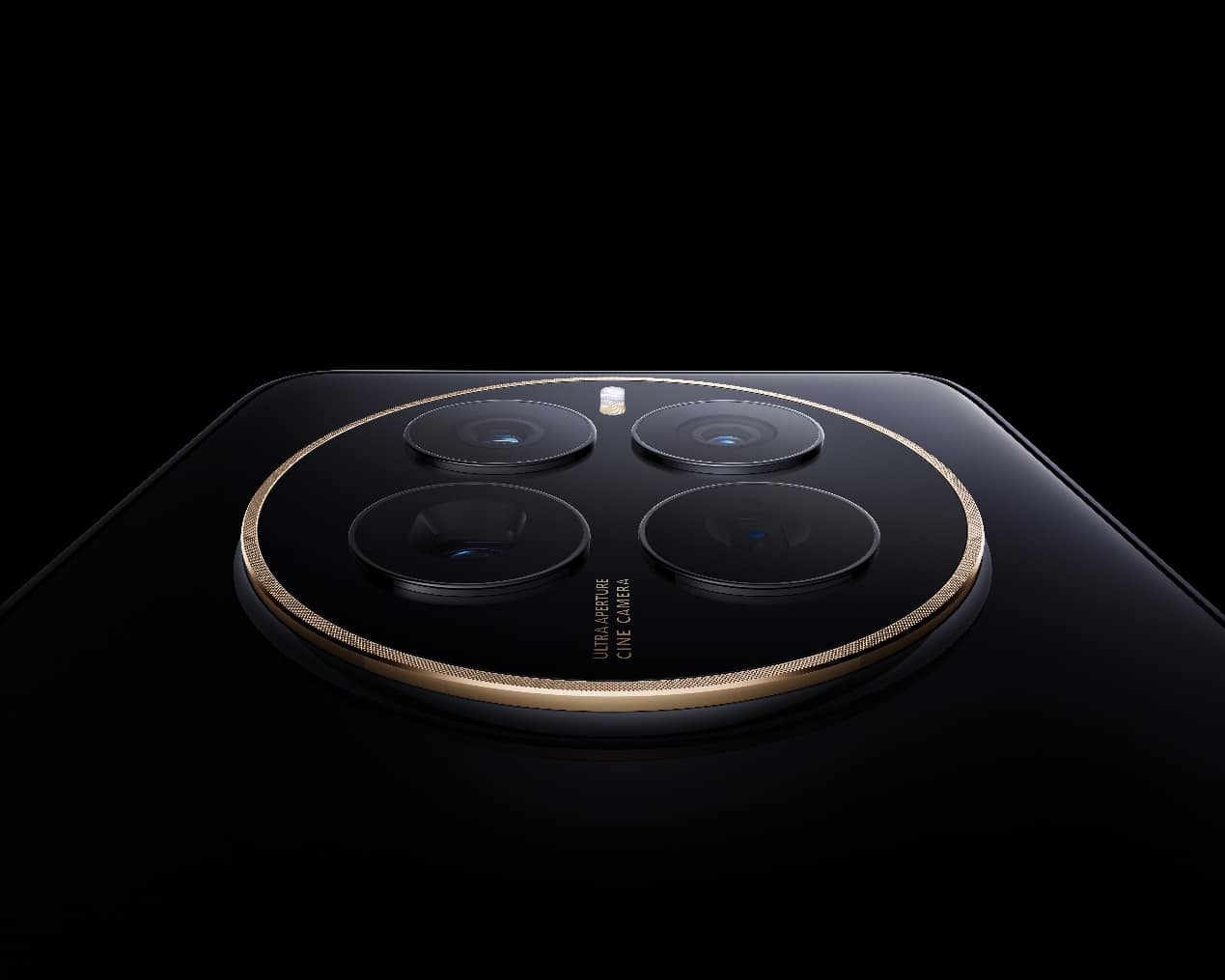 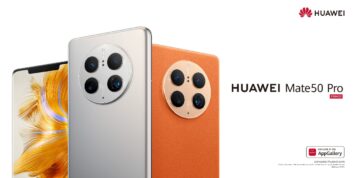 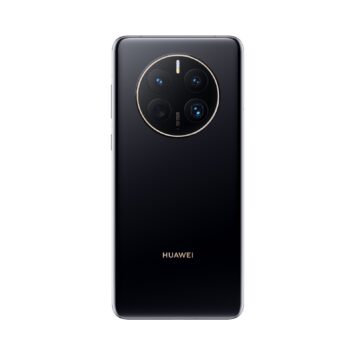 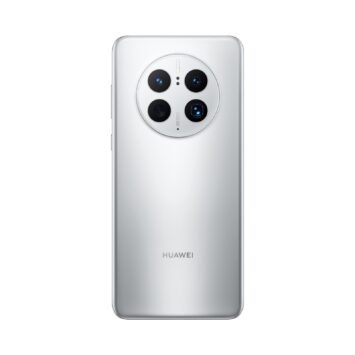 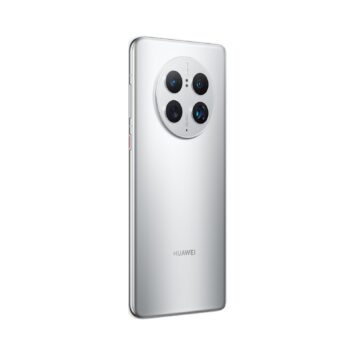 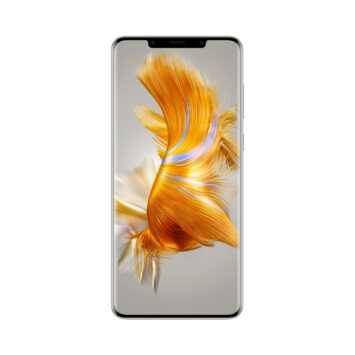 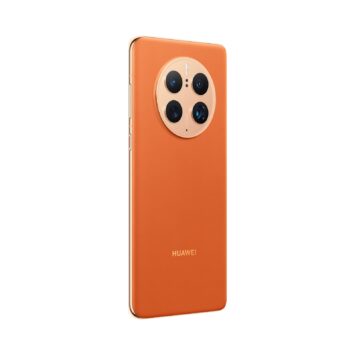 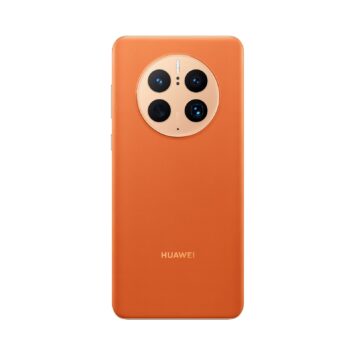 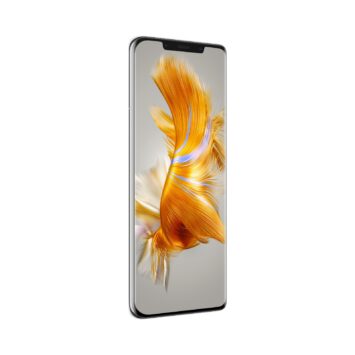 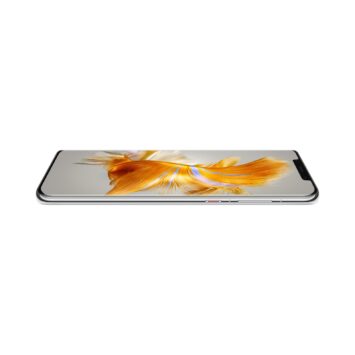 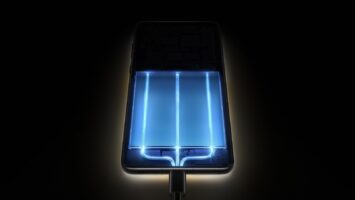 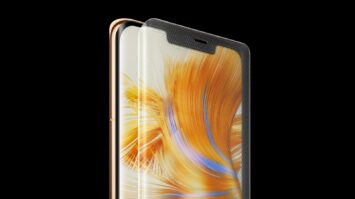 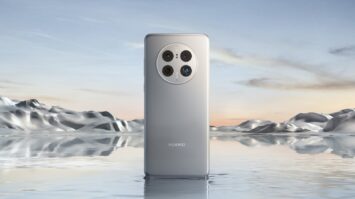 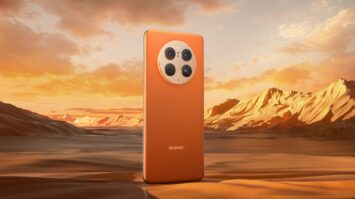 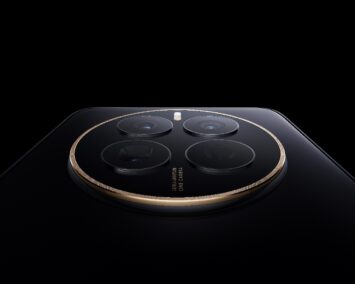