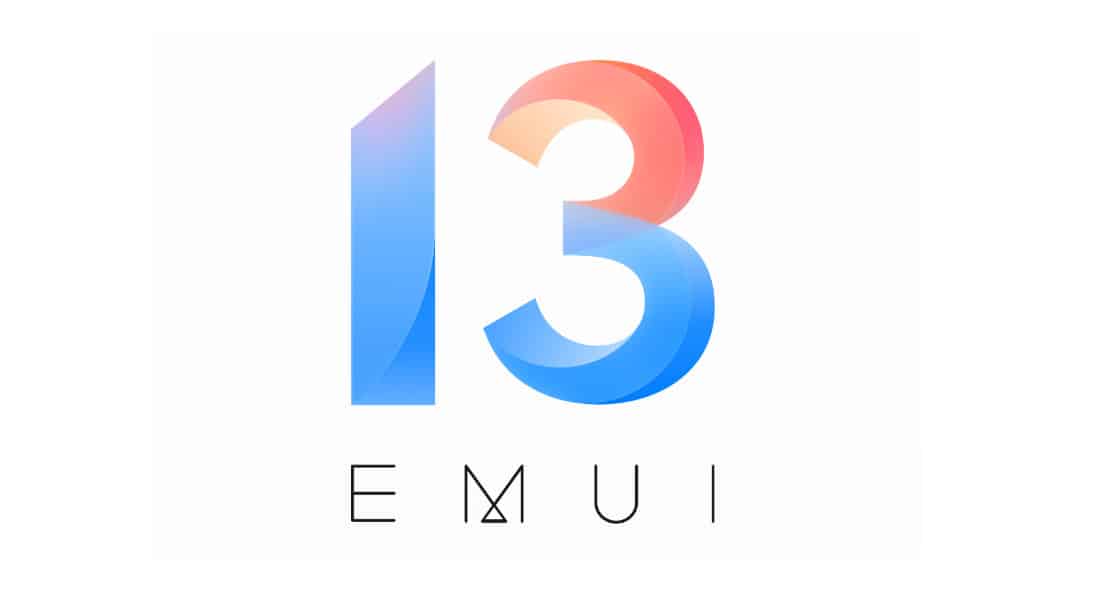 Huawei has announced EMUI 13, its new Android skin for global users. HarmonyOS 3 dropped in China back in July, and EMUI 13 is basically a global version of it. They are not the same, though, of course.

EMUI 13 is now official, and it brings quite a few new features to global users

EMUI 13 brings quite a few new features, such as Drag to Share, SuperStorage, Smart Personalized Interactions, and more. We’ll go over the most important features/changes below.

Drag to Share allows you to long press on any text, image, or file that you want. Then, you can drag it to ‘SuperHub’, and paste or share it to any app or connected device by simply dragging it. You can also find, reuse, and delete previously pasted and shared content thanks to SuperHub.

The SuperStorage feature will save you storage space

SuperStorage feature allows you to free up to 20GB of storage space. How? Well, by stacking duplicate files, compressing less used apps, and eliminating unnecessary downloads.

Huawei also showed off Music Share, a feature that allows you to stream the same music to two different earphones using the same phone. We don’t know much about it thus far, other than what was said in the previous sentence.

Huawei also boosts privacy with EMUI 13. In the settings, you’ll now find a new Privacy Center that is supposed to interpret how frequently your apps access your personal data. It includes a dashboard and has system-level security risk detection. 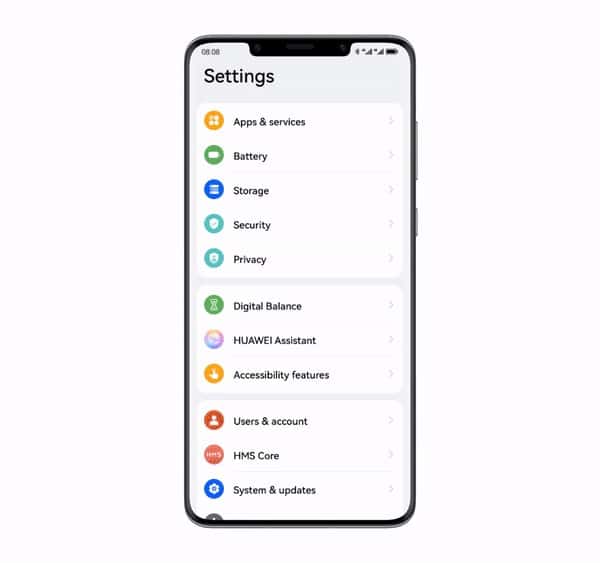 This Security Center will also scan apps for security risks, such as viruses and harassing behavior.

That is basically everything we know thus far. Huawei did not announce a roadmap for EMUI 13, so we’re not sure when will it start rolling out to devices. There’s a good chance Huawei will share more information in the coming days.