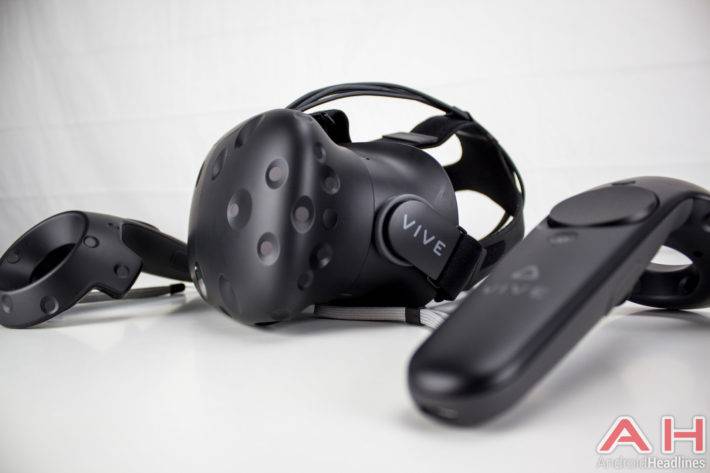 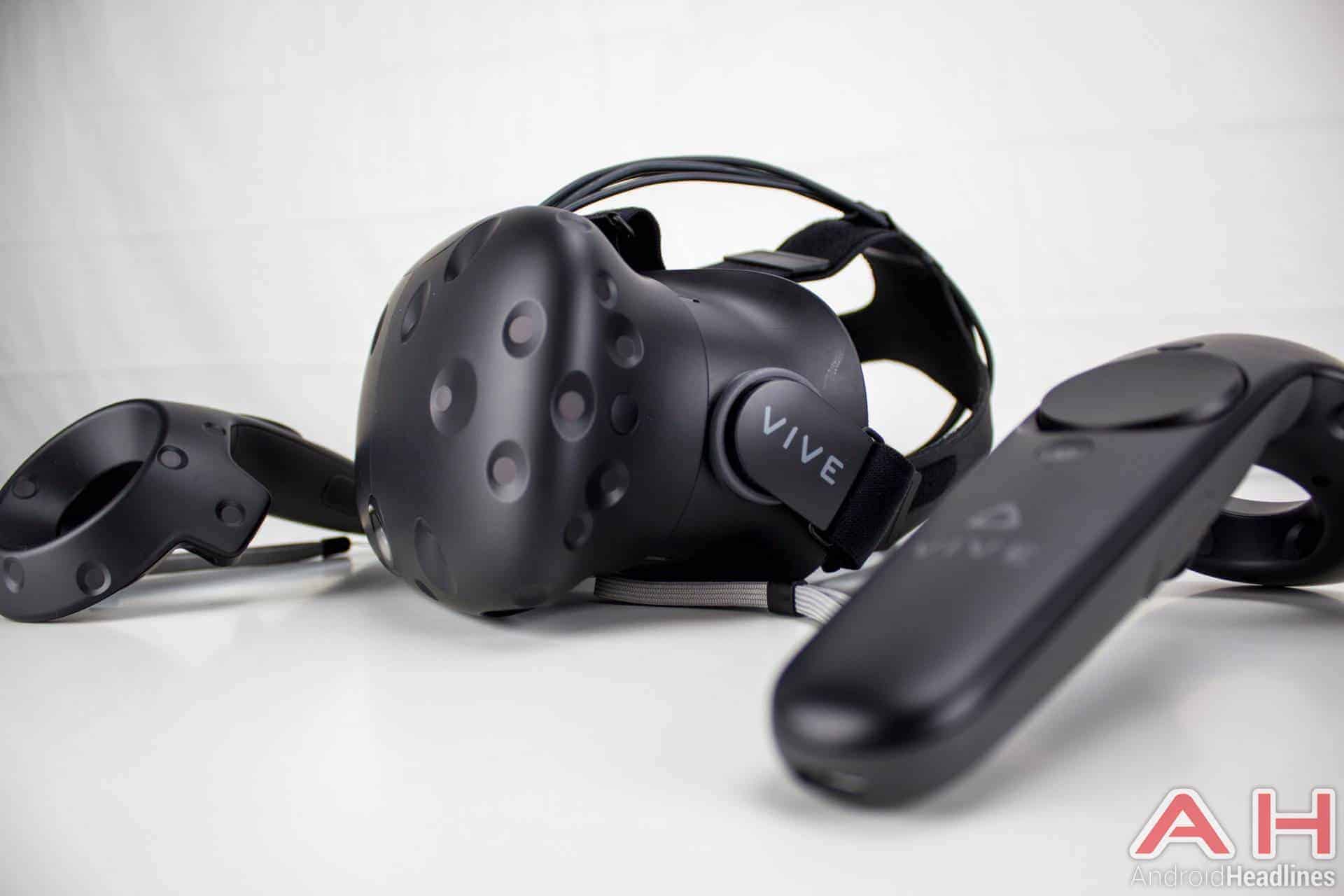 The HTC Vive was introduced back in April 2016, and for those of you who don’t know, this is HTC’s take on a Virtual Reality headset. HTC Vive is considered to be one of the most powerful VR headsets in 2016, and it is going head-to-head with the Oculus Rift. The HTC Vive features a rather recognizable design, as you can see in the provided images, though it is not all that affordable. Now, the HTC Vive utilizes more than 70 sensors, including MEMS gyroscope, accelerometer, and laser positioning sensors. The device uses two screens, one per eye, and each of them sport a 1080 x 1200 resolution. The device has a refresh rate of 90Hz, and is said to operate in 4.6 meters by 4.6 meters tracking space when used with both ‘Lighthouse’ base stations. The device is fueled by Intel’s i5-4590 / AMD FX 8350, and the NVIDIA GeForce GTX970 / AMD Radeon R9 290 ship with these processors, respectively. With the HTC Vive you get 4GB of RAM, an HDMI 1.4 or DisplayPort 1.2. There’s also one USB 2.0 port available on the device.

The HTC Vive is considered to be the best Virtual Reality out there by many people, trumping even the Oculus Rift. This device is not all that affordable, but if you’re looking for the top of the line Virtual Reality headset, the HTC Vive is certainly one of the options out there. The VR technology is just in its inception, and it will be interesting to see what kind of VR content will be available out there in 2016 and beyond.