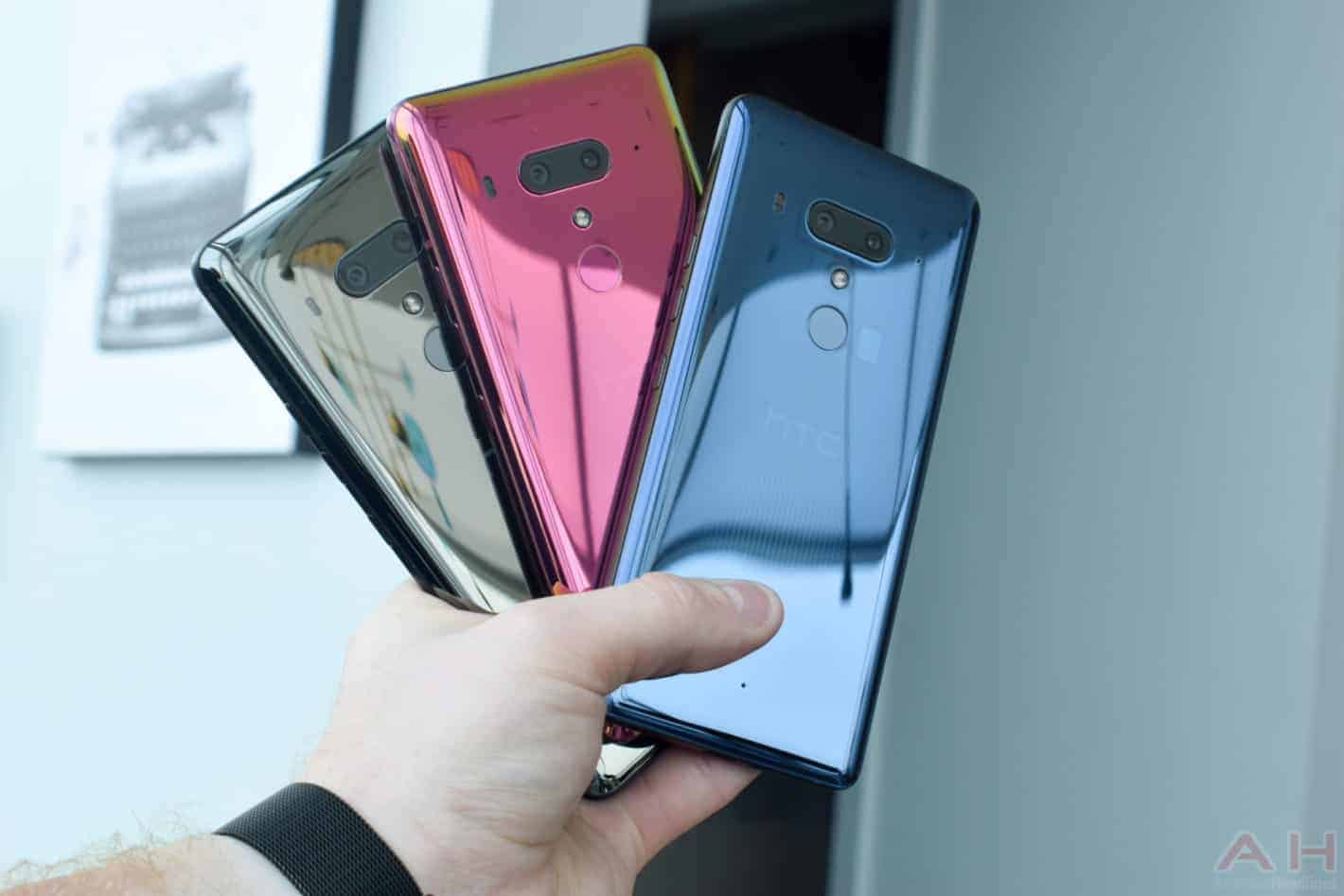 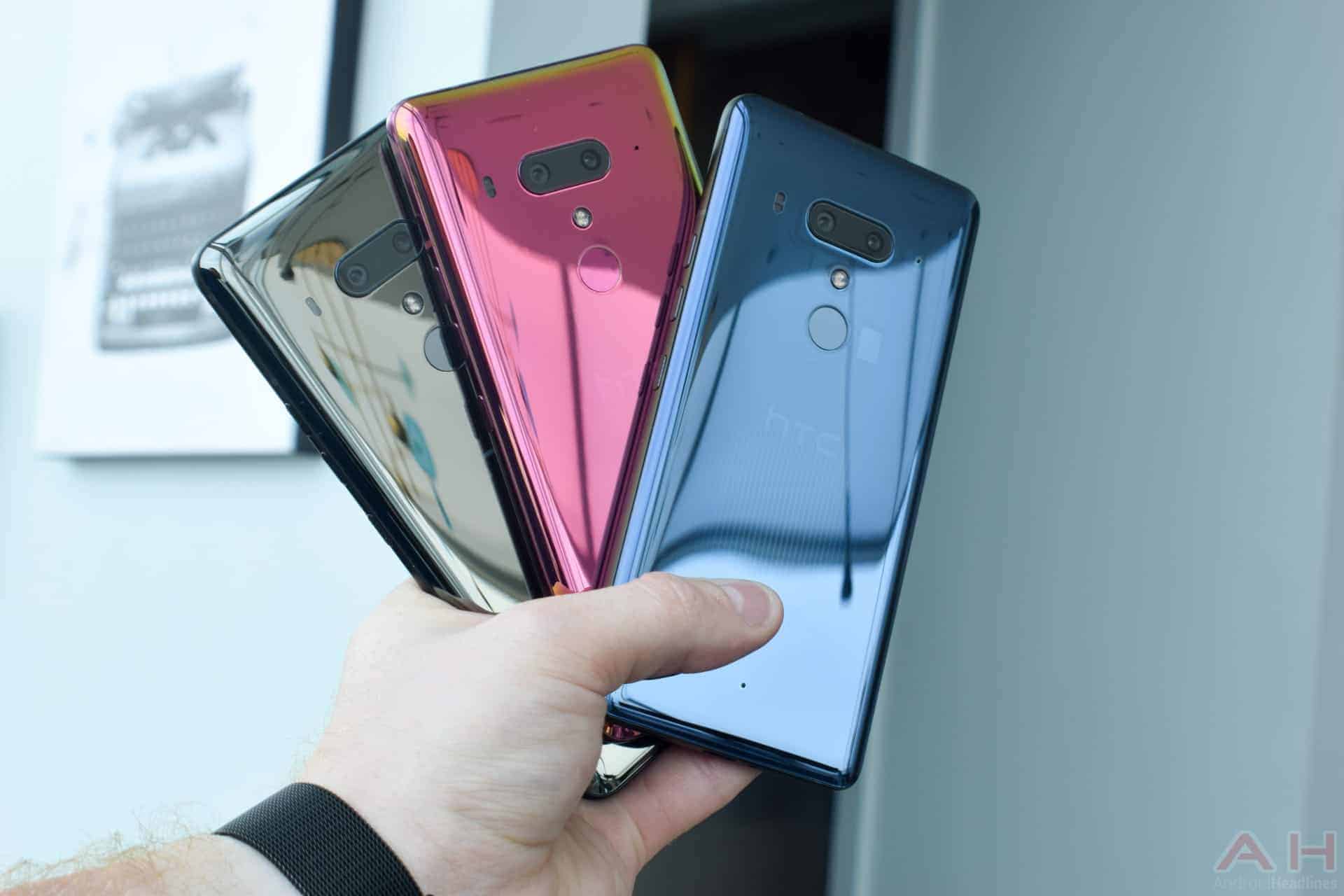 HTC U12 Plus Information:

The HTC U12 was announced in May 2018, and it’s the first smartphone from the company to sport no physical buttons. There are buttons on the sides of the HTC U12 Plus, but those are buttons which offer haptic feedback, and even though they seem like real buttons, they don’t click or anything of the sort. The device itself is made out of metal and glass, while it also sports squeezable sides, like its predecessor. The HTC U12 Plus also sports really thin bezels, and two cameras on its back, along with a rear-facing fingerprint scanner. Two cameras are included on the front side of the phone as well, and the phone is IP68 certified for water and dust resistance.

The HTC U12 Plus features a 6-inch QHD+ (2880 x 1440) Super LCD6 display, 6GB of RAM and 64GB / 128GB of storage. The device is fueled by the Snapdragon 845 64-bit octa-core processor, while a 3,500mAH battery sits on the inside of this phone, and supports Quick Charge 3.0 fast charging. Bluetooth 5.0 is included in the package as well, and you will find 12 and 16-megapixel cameras on the back of the HTC U12 Plus. Two 8-megapixel cameras are placed on the front side of the phone, while the device ships with Android 8.0 Oreo out of the box, with HTC’s Sense UI included on top of it.

AndroidHeadlines.com HTC U12 Plus Articles:

HTC U12 Plus Comparisons:

HTC U12 Plus Accessories:

Additional HTC U12 Plus Resources:

HTC U12 Plus Editor Rating:

The HTC U12 Plus is a really solid phone, there’s no doubt about it, and it does not sport a notch like many other flagship phones do. The device comes with a premium build, top of the line specs, and a capable camera setup. You should at least consider getting the HTC U12 Plus if you’re planning to splash out for a new flagship, as it ticks all the box of a modern Android flagship. Truth be said, there are many phones out there which can compete with the HTC U12 Plus at its price point, but HTC’s newest offering is capable of standing side-by-side with pretty much every one of them.

HTC U12 Plus Videos:

HTC U12 Plus Gallery: Trusted By Millions
Independent, Expert Android News You Can Trust, Since 2010
Publishing More Android Than Anyone Else
2
Today
105
This Week
619
This Month
3651
This Year
121267
All Time