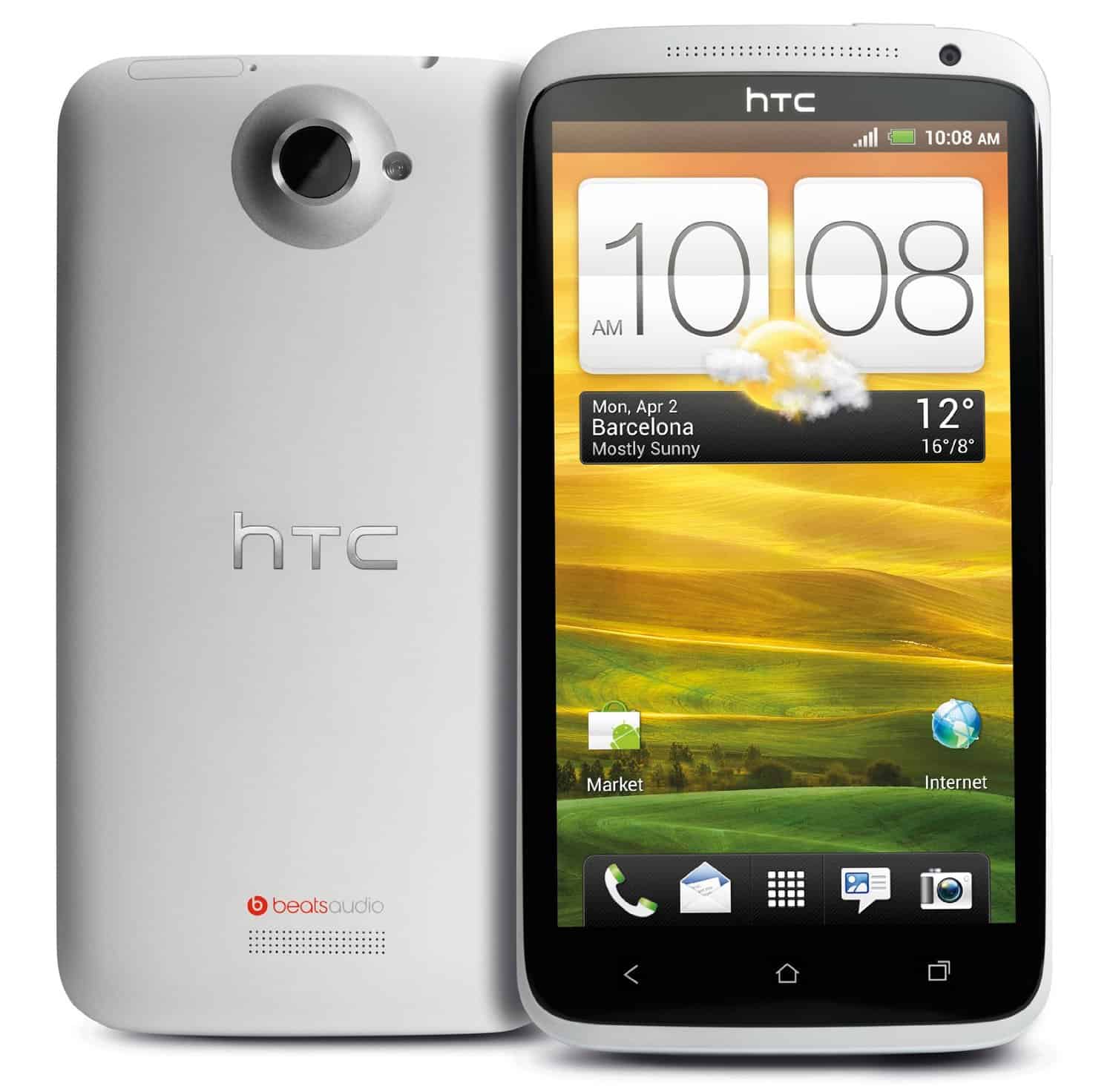 HTC One X is HTC's new flagship device for year 2012. One X sports a rather sleek polycarbonate unibody design, the device is quite sturdy and it look good overall. One X ships with Android 4.0 Ice Cream Sandwich with HTC's Sense UI on top of it and thus brings lots of features along with the device. Those of you who have used Sense UI before will be right at home here though HTC made tons of improvements here. NVIDIA's Tegra 3 chip is powering this device and for those of you who like to take photos with your smartphone, there's an 8-megapixel shooter located on the back of this device. HTC is hoping this device will take the company in a new direction and set some standards for the future.

One X features a 4.7-inch 720p (1280 x 720) Super IPS LCD2 display along with 1GB of RAM and 16 or 32GB of non-expandable internal storage. NVIDIA Tegra 3 quad-core processor clocked at 1.5GHz is powering this device along with ULP GeForce GPU for graphics processing. On the back of this device you can find an 8-megapixel camera flanked by an LED flash while there's a 1.2-megapixel shooter on the front of the device. 1800mAh battery ships with this device and Android 4.0 ICS comes pre-installed with HTC's Sense UI on top of it. 134.4 x 69.9 x 8.9mm are the device's measurements and it weighs 130 grams.

HTC One X is a great flagship offering by this Taiwanese smartphone manufacturer. HTC is well-known for the build quality of its products and it definitely shows here. HTC One X is a really great looking piece of hardware and HTC managed to pack a lot of punch in the device itself. If you're looking for a high-end device then you might want to consider the One X along with some other devices of course. I'm sure many people will find this device more than suitable to be their daily companion. I like the direction HTC is taking and am looking forward to seeing more devices like this from the company in the future.