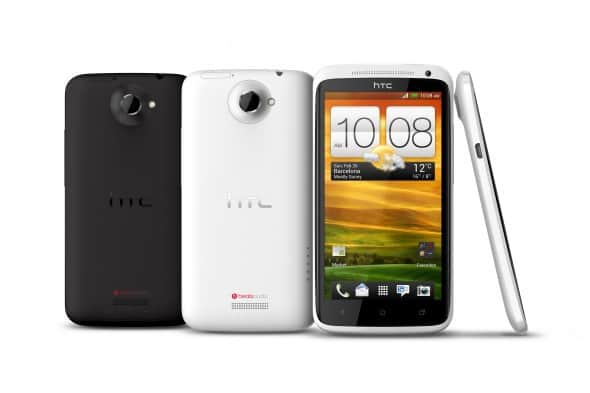 The HTC One X + was announced in September of 2012 and was later released in November of 2012. The HTC One X + was HTC's sixth flagship device, sporting a powerful Nvidia Tegra 3 process on the inside for enhanced graphics for games and some of the most powerful mobile computing power for its time. It featured a 4.7-inch screen and was available on AT&T. It was the first smartphone to combine Android Jelly Bean 4.1 with the Nvidia Tegra 3 Quad-Core processor that contained a battery saving 5th core. It also came with Beats Audio and 64GB of internal storage space.

For the Specs, the HTC One X + featured a 4.7-inch Super LCD2 capacitive touchscreen with 720 x 1280 resolution and 312 ppi, protected by Corning Gorilla Glass 2. On the back it featured an 8MP camera with auto-focus and LED flash, and on the front it carried a 1.6MP camera. On the inside it came with the Nvidia Tegra 3 Quad-Core processor clocked at 1.7GHz with the ULP GeForce 2 GPU running the graphics. It came with 64GB of internal storage space, and also had an available 32GB option, with no external memory card slot, and 1GB of RAM. It supports 2G, and 3G networks, and 4G LTE for AT&T. For connectivity it supports Bluetooth 4.0, dual-band WiFi 802.11 a/b/g/n, GPS, NFC, and microUSB 2.0. It carried Android 4.1 Jelly Bean out of the box with HTC Sense UI V4 on top, and was powered by a non-removable 2100mAh battery.

The HTC One X+ offered up a great little set of specs and plenty of storage, which left users with lots of room to store all their apps and data. The Nvidia Tegra 3 quad-core processor was amazing for playing games, and the 8MP camera took some of the best pictures for phones while it was released. The presence of Beats Audio also made music and any other audio sound quite a bit better. It was definitely one of HTC's best phones.