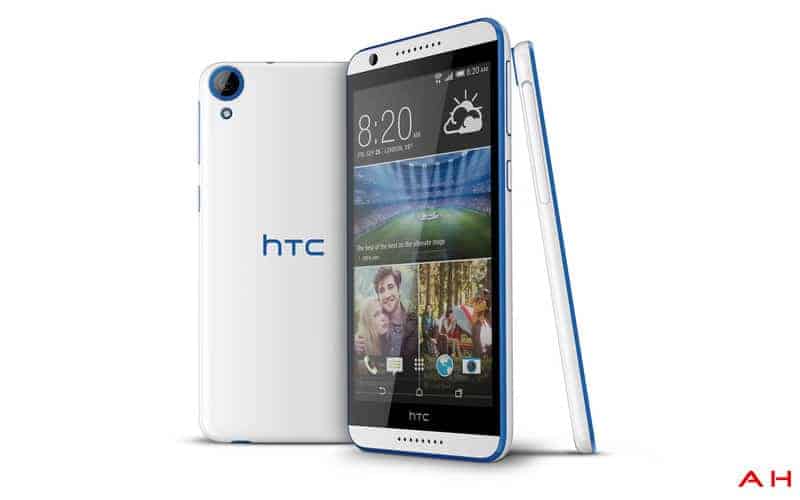 HTC announced the Desire 820 as company's first 64-bit smartphone. This is a mid-range device, but it leans towards the high-end handset, so I guess you can call it an upper mid-range device. Its specifications are nothing to scoff at, quite on contrary, they're really good and the device looks rather nice. HTC decided to offer the Desire 820 in a bunch of different colors (which you can check out in the gallery down below) so I believe everyone will find something suitable. Keep in mind that this is a phablet basically, it's not exactly that compact considering that 5.5-inch display on the front and bezels on the top and the bottom of this device.

It seemed odd HTC decided to announce this device as their first 64-bit smartphone. I would assume they'd want to make a top-notch offering and release it with a Snapdragon 815 chip or something that. Don't get me wrong, the Desire 820 is a really, really capable device. If you don't mind the size and the fact that the screen is only 720p, which is somewhat low resolution if you considering we're talking about a 5.5-inch screen here. Still, even despite that, this is a great offering by HTC and assuming you can get it for a decent price, it's a good deal. Trusted By Millions
Independent, Expert Android News You Can Trust, Since 2010
Publishing More Android Than Anyone Else
36
Today
140
This Week
653
This Month
3679
This Year
121292
All Time