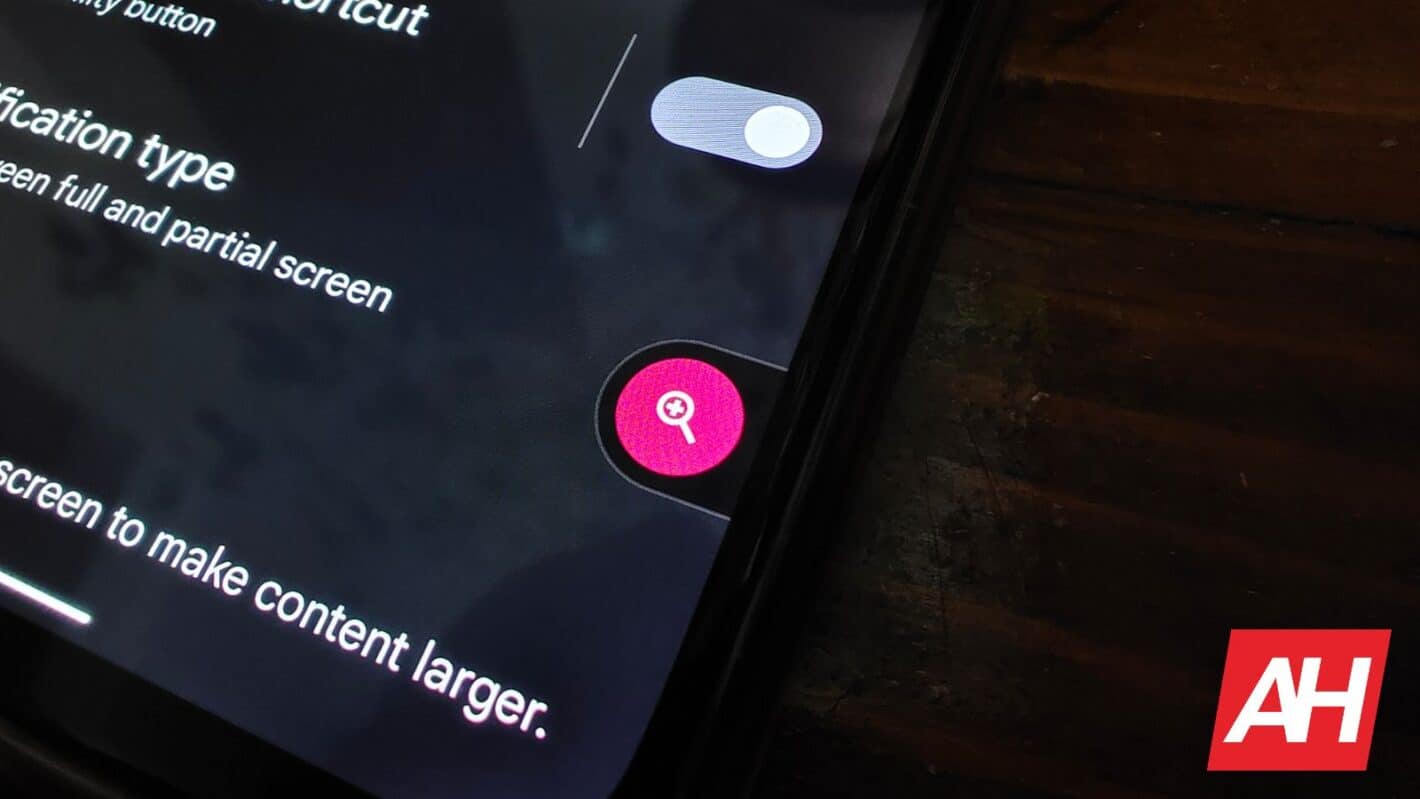 Google has been adding various different accessibility features to Android for years now. One such feature is called ‘Magnification’, and it essentially allows you to zoom in onto the content on your phone’s display. This can come in quite handy for some people, mainly those that have a problem seeing the text on the display. You can, of course, permanently increase display size and font in the settings, but if you need some more assistance or just occasional assistance, the magnification gesture is here to help. In this article, we’ll show you how to zoom in on your Android phone’s display by using this feature.

You will need to manually enable the Magnification feature via your phone’s settings. That’s the first thing we’ll show you, and will then move to the usage of the feature. We’ll explain it to you one step at a time, and you’ll also be able to find some screenshots down below, guiding you every step of the way. Do note that we’re guiding you on how to do this on stock Android 12, on the Pixel 4a. So, the option may sit in a different place on other Android phones, and it may also work a bit differently. That being said, let’s get started.

How to zoom in on your Android phone’s display

The first thing you’ll need to do is navigate to your phone’s settings. You can do that from the app drawer, or by simply swiping down twice, as shown below. Once you do that, tap the settings wheel. 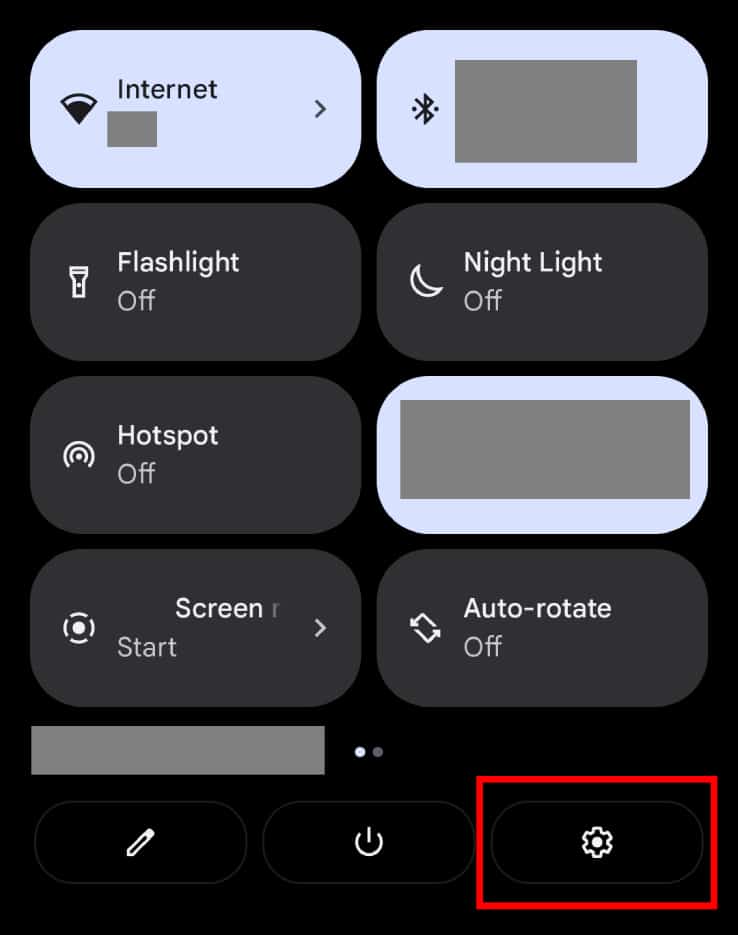 Once you’re in the settings, you’ll need to locate the ‘Accessibility’ option, you may need to scroll down in order to find it, depending on the size of your phone’s display and font. 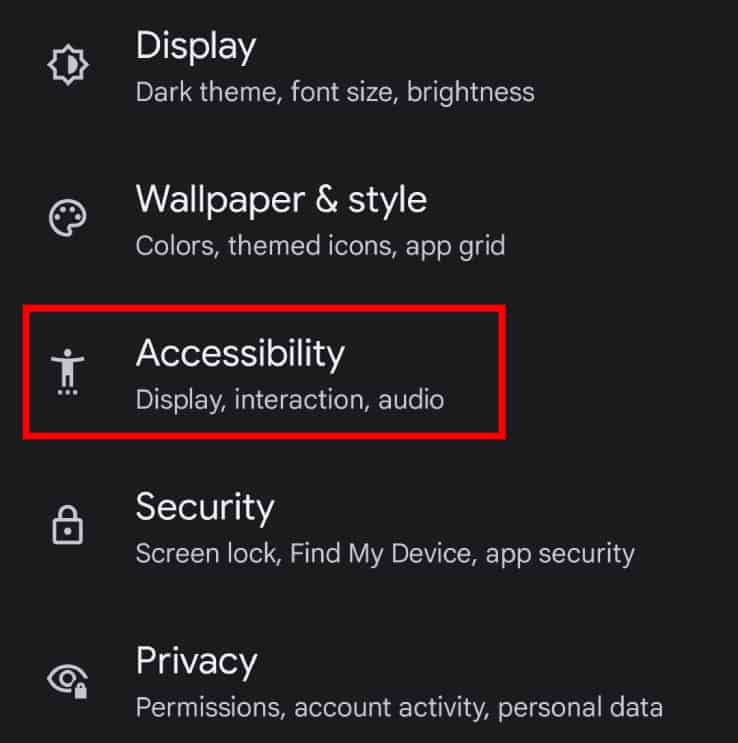 In the ‘Accessibility’ menu, you’ll be able to find the ‘Magnification’ option, tap it. 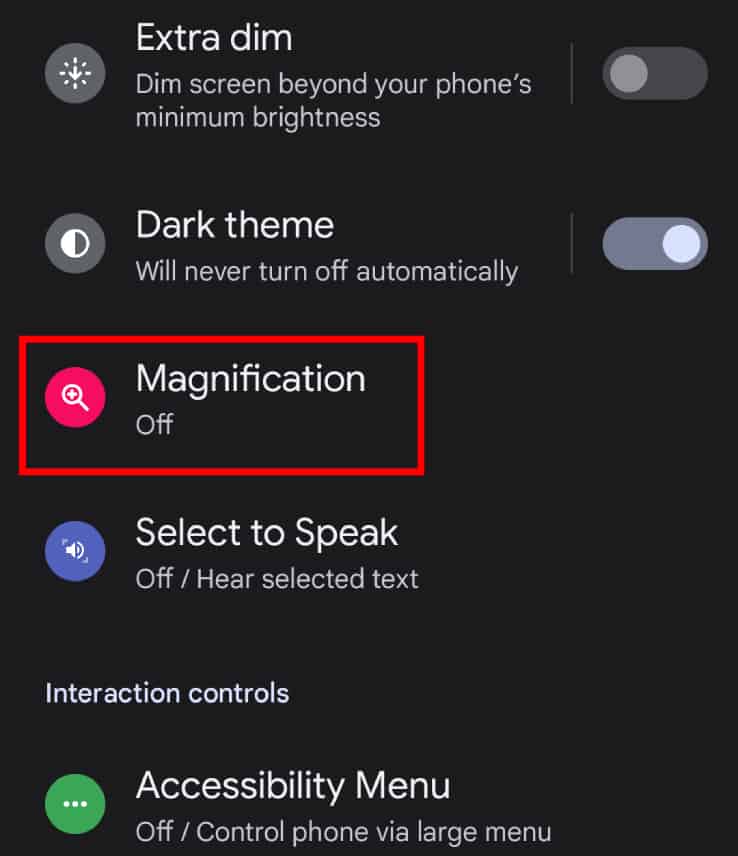 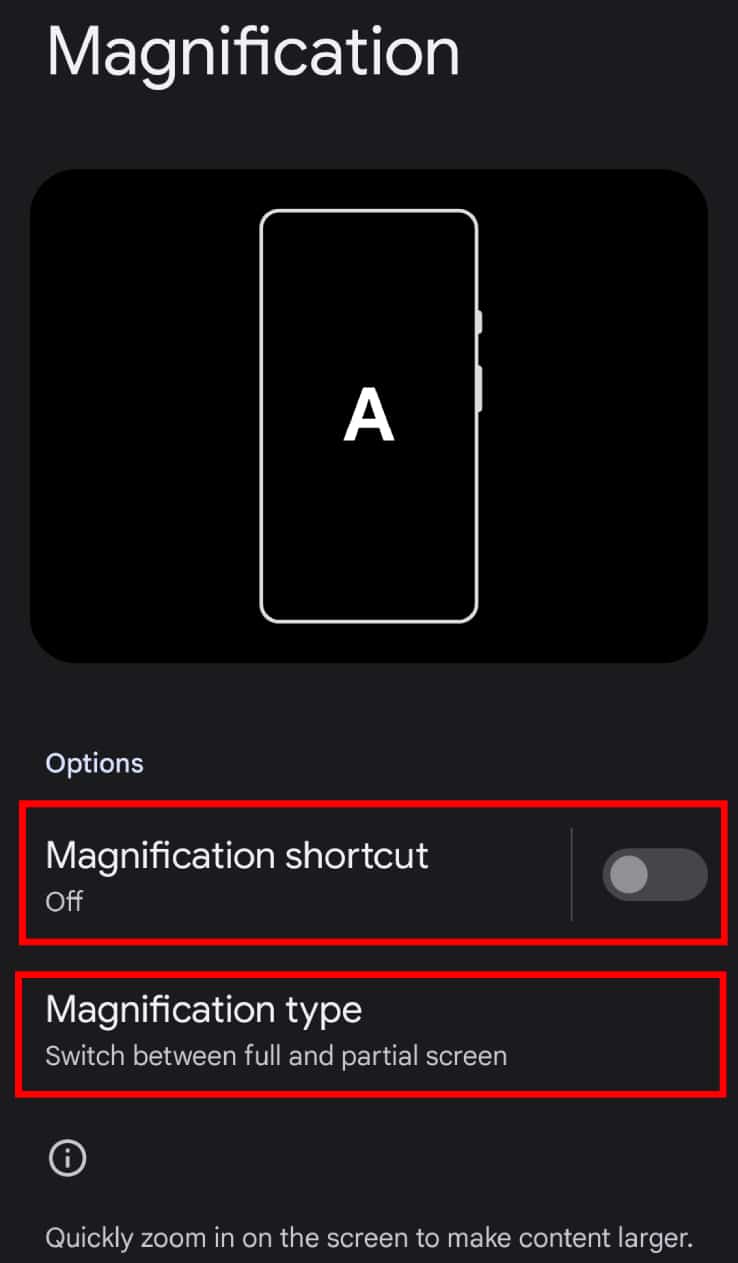 Once you enable the shortcut, a new pop-up menu will show, explaining to you how the feature works. You’ll immediately notice that a new button has appeared on the right edge of your display. We’ll talk about that in just a moment. 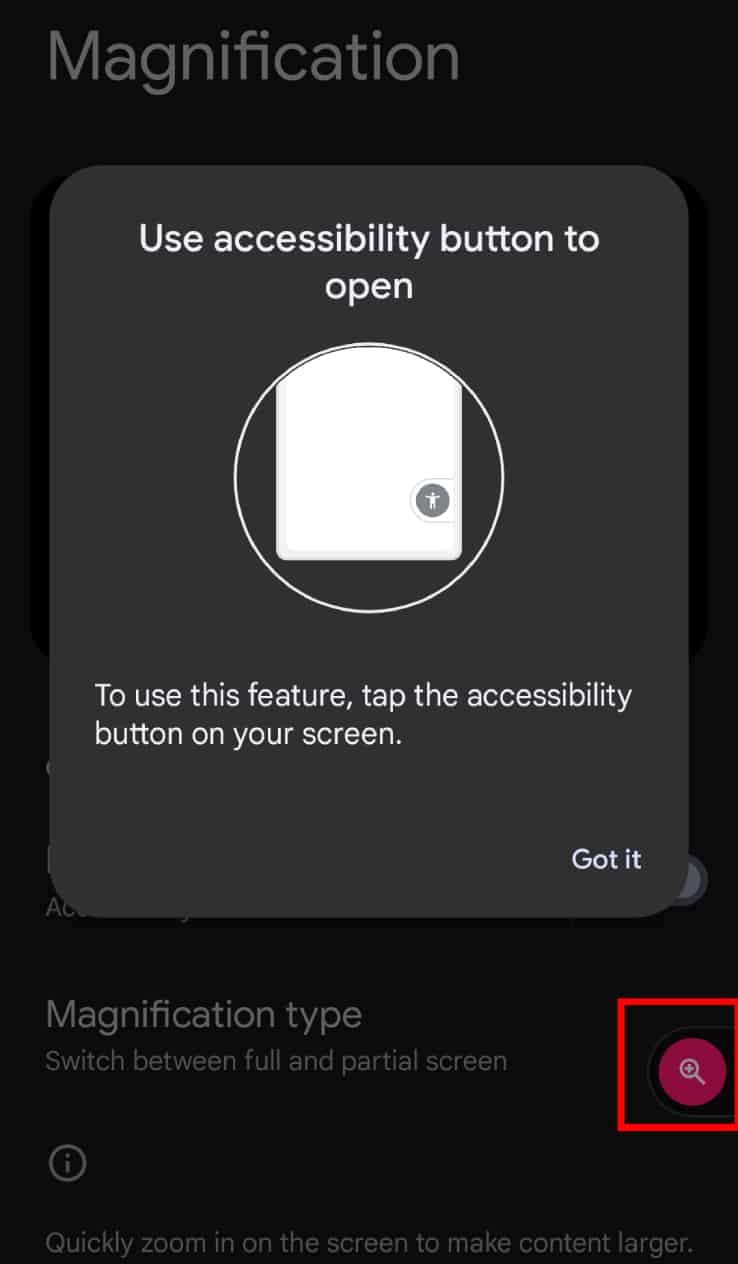 Before we get down to the feature itself, in the image down below, you can see what would have happened if you tapped on the ‘Magnification type’ option. You’d get the option to choose from the ‘Magnify full screen’ and ‘Magnify part of screen’ options. We’ve left this on default, which will allow you to switch between two modes. Read on if you’d like to know how. 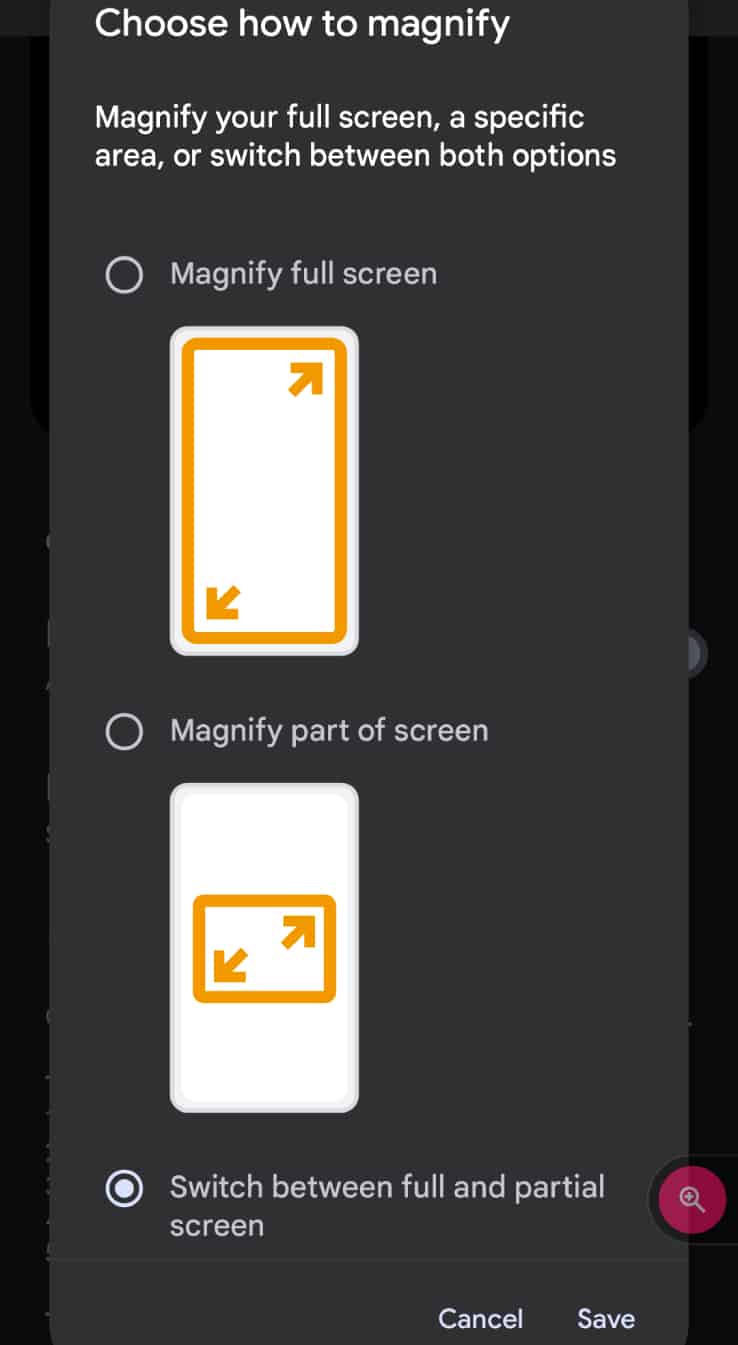 Now, when you find content that you’d like to use the magnification feature for, tap the button on the right edge of the display. 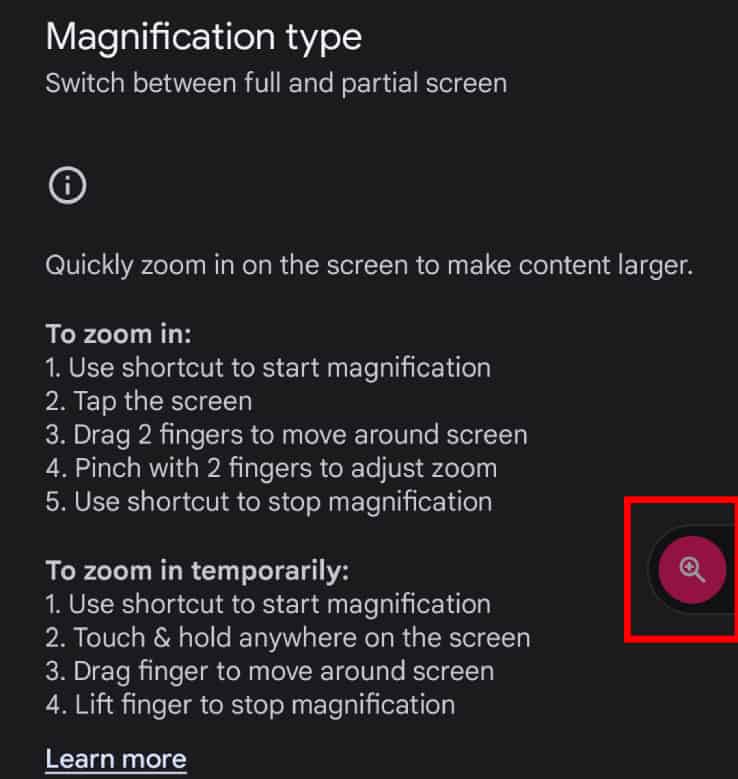 Once you do that, orange lines will appear all around your display. Simply tap on the display now. 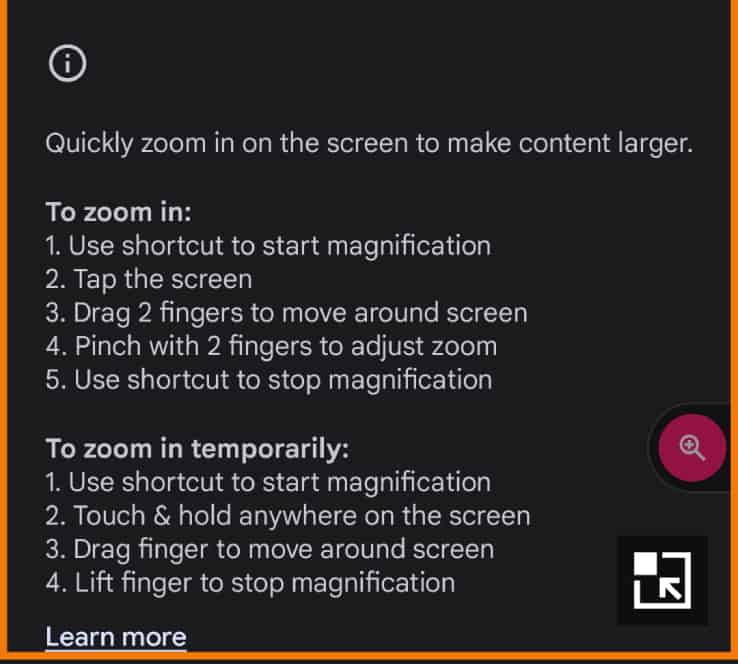 The content on the display will enlarge, everything that you can see on the display, basically. That is the ‘Magnify full screen’ option in effect. You can change that to ‘Magnify part of screen’ by tapping the option in the bottom-right corner, as shown below. 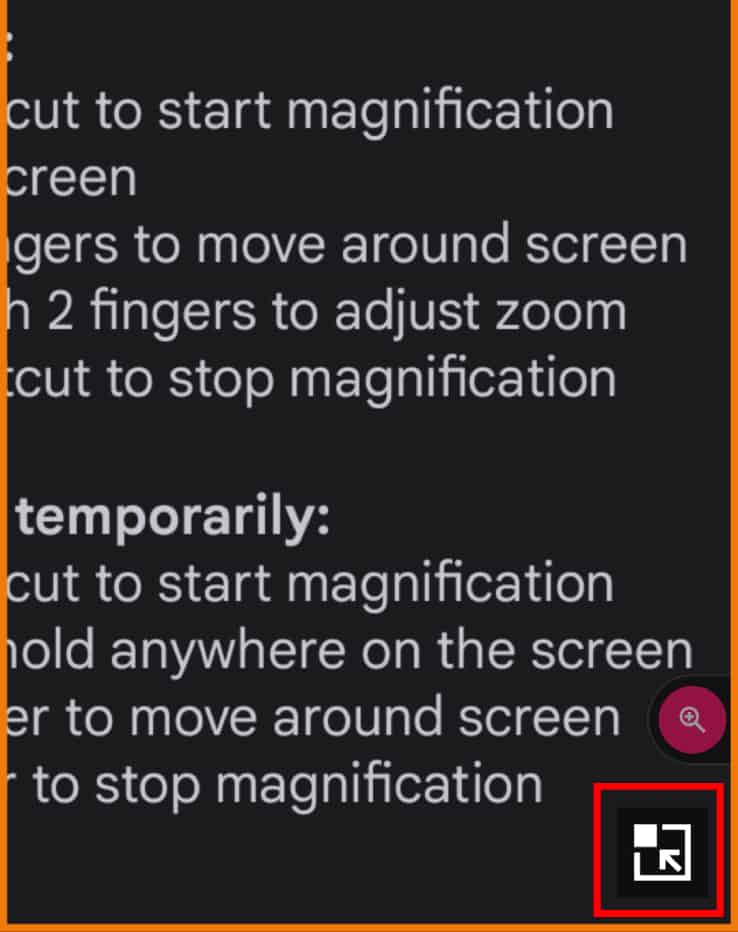 This will magnify only a particular portion of the display that you tapped on. Once you’re done reading, or whatever else you’re doing, tap the magnification button again. 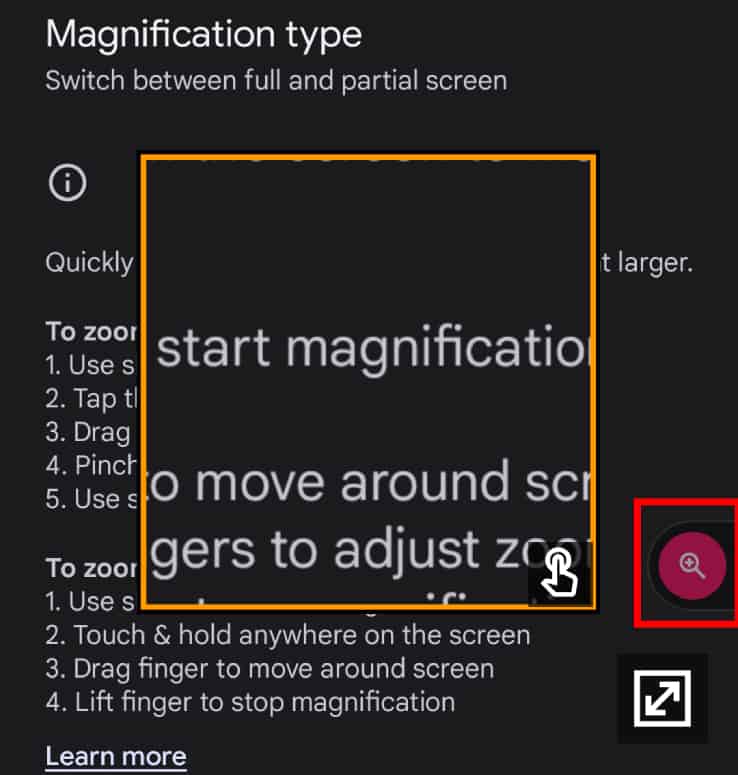