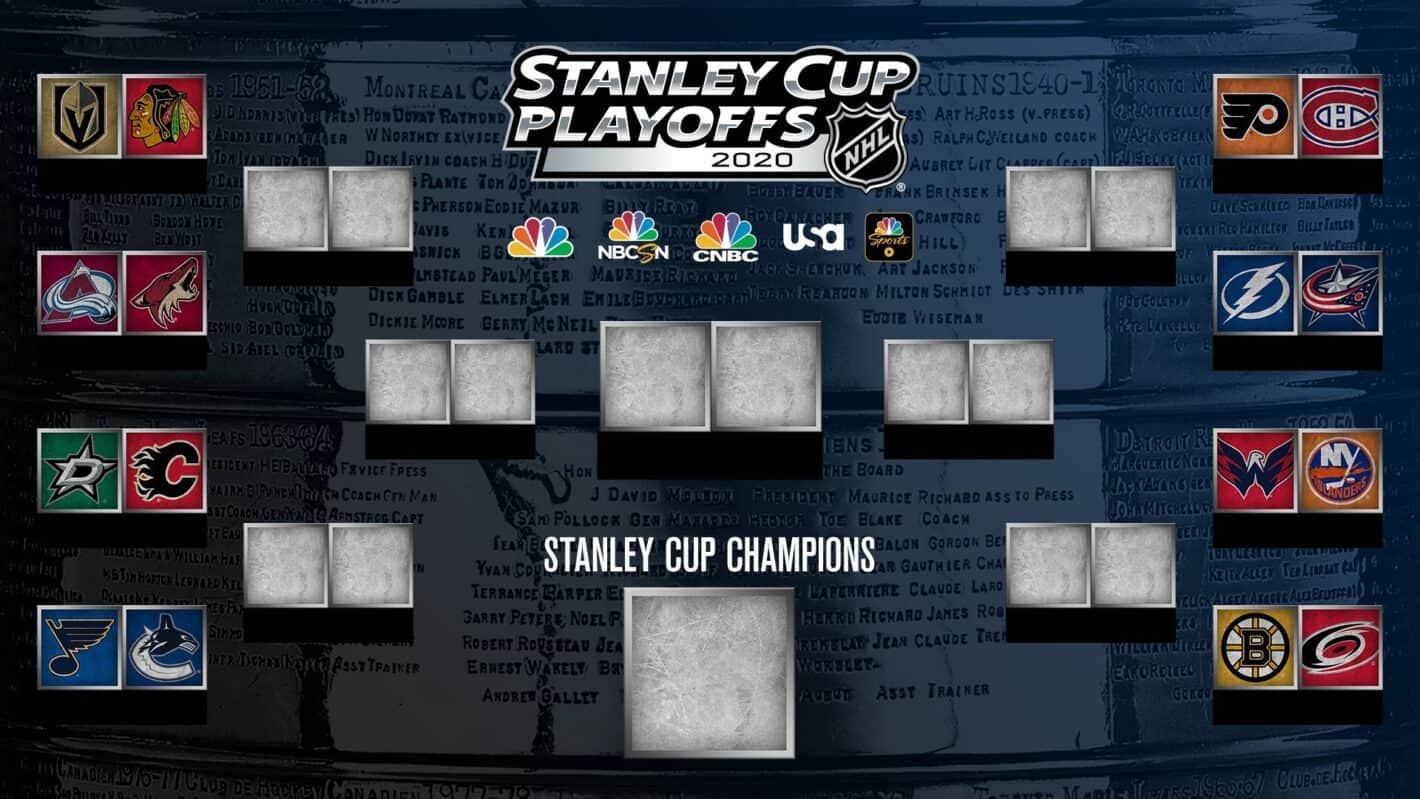 Much like the NBA, the NHL also had to pause its season back in March, due to the pandemic. It recently started back up again, with a couple of bubbles in Canada. And now the Stanley Cup Playoffs are about to get underway. About four months later than normal.

Since Hockey needs ice to be played on, it makes sense that the bubbles are in Canada, where it is usually colder in August than in the US.

The Stanley Cup Playoffs are going to be shown on NBC, NBCSN, CNBC, NHL Network and USA Network in the US. So any streaming TV service that has those channels, you’ll be able to watch all of the Stanley Cup playoffs games.

Hulu with Live TV does offer the majority of these networks. Including NBC, NBCSN, CNBC and the USA Network.

It costs $55 per month, and it also includes a load of other sports networks. You can check out which networks are available in your area by putting in your ZIP Code. It also has DVR available, and you can watch on two screens simultaneously.

Fubo TV is the go-to streaming TV service for sports fans. And that is because it has just about every sports network you can think of – it even added ESPN recently. Fubo TV does also have NBC, NBCSN, CNBC, NHL Network and USA Network, so you can watch all of the NHL games.

Sling TV is pretty popular for its a la carte offerings. Where you can get in for as little as $30 per month, but depending on what channels you want to add, you can really raise that price. It offers NBC, NBCSN and CNBC in its Sling Blue package, but NBC can only be watched live in some markets – it doesn’t have many of the locals. There is also the Sling Orange plan that will get you the Fox sports networks, if you’d like those. You can add the $10/month sports extra package for $5 per month, which includes the NHL Network.

YouTube TV recently jumped up to $65 per month, but it does have over 80 channels, many channels that other streaming services do not have. Making it more than worth the money.

There are some really great options to watch the 2020 Stanley Cup Playoffs. Sling TV is going to be cheapest, but if you are looking for an option to cut the cord from your cable company, Fubo TV is a great option. Particularly if you are a big sports fan.