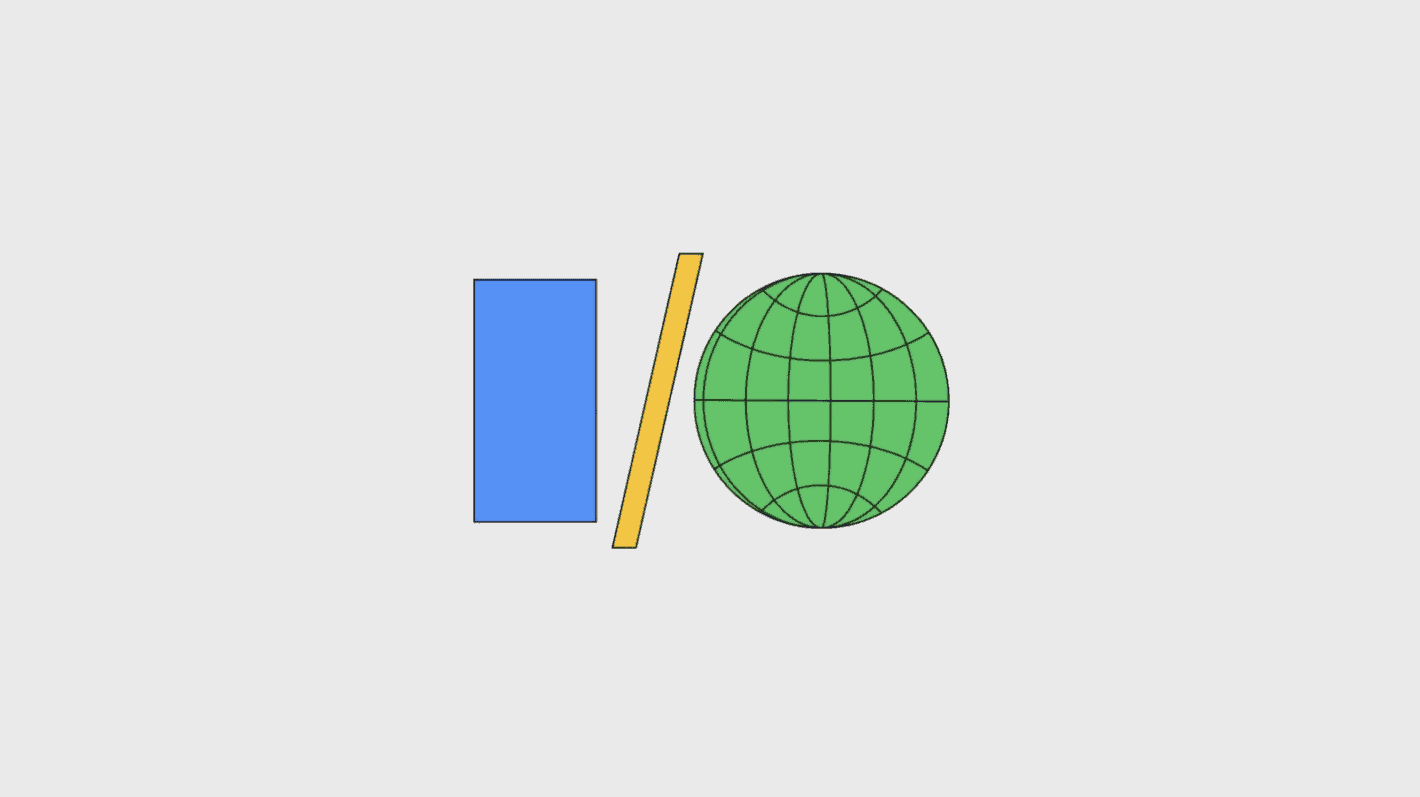 It’s that time of the year. Time to watch the Google I/O keynote. This is the first year that Google is back at the Shoreline Amphitheater in Mountain View, California since the pandemic began. It’s a hybrid event this year, with limited in-person attendance, and everything is still streamed online. So it’s going to be an interesting event for sure.

This year, we’re actually expecting to see some hardware announced. That’s not typical of Google, as they typically spend I/O talking about software and such. But we do expect to see the Google Pixel 6a and Pixel Watch both announced at the conference this year. The a series of the Pixel does typically come at Google I/O or around Google I/O. The Pixel 3a debuted at I/O in 2019, while the 4a was delayed until August in 2020, and the Pixel 5a came around mid-August as well. Those were likely delayed due to supply constraints.

Of course, we are also going to see the second beta for Android 13 announced at I/O this year. It’ll also likely get expanded to other OEMs and smartphones at I/O. Typically, Google I/O is where the Android beta gets expanded to makers like Sony, Xiaomi, OPPO, OnePlus and many more. Essentially everyone except for Samsung.

So how can you watch the Google I/O keynote this year? Well, it’ll be streamed on the Google YouTube channel here.

The keynote starts at 10AM PDT, and usually lasts about an hour and a half to two hours. This is generally where Google’s CEO, Sundar Pichai along with other Google execs will go over the big themes of the conference. Announcing things like Android 13 Beta 2 (and actually announcing some new features), where the Pixel 6a and Pixel Watch are likely to be announced, among other things.

After the main keynote, there is a developer keynote that will be hosted on the Google Developers YouTube page at 12PM PDT. This is where they will get a bit more in-depth about changes. This one is geared more towards developers than the first keynote. You can watch that one here.

After that, Google I/O will start up its different sessions that will be recorded and uploaded to the Google Developers YouTube page. Some will be live streamed as well. So you won’t miss a thing. You can check out the entire Google I/O schedule here.