E3 is back after a year away, and you’re going to want to watch the event to catch up on all the latest gaming announcements. From big studios like Xbox and Bethesda, which is holding its own showcase, to smaller studios, E3 2021 is shaping up to be a worthwhile event to watch.

The gaming conference will be entirely digital this year. Which means no in-person interviews, no meet and greets, and none of the other stuff that comes along with a physical event. But there will be a ton of new game-related announcements which is the most important thing. Most of the bigger studios will have their own livestream events happening at different times throughout the event. Much like Xbox and Bethesda. But E3 will also have its own livestream going on across all of its social channels too.

When to watch E3 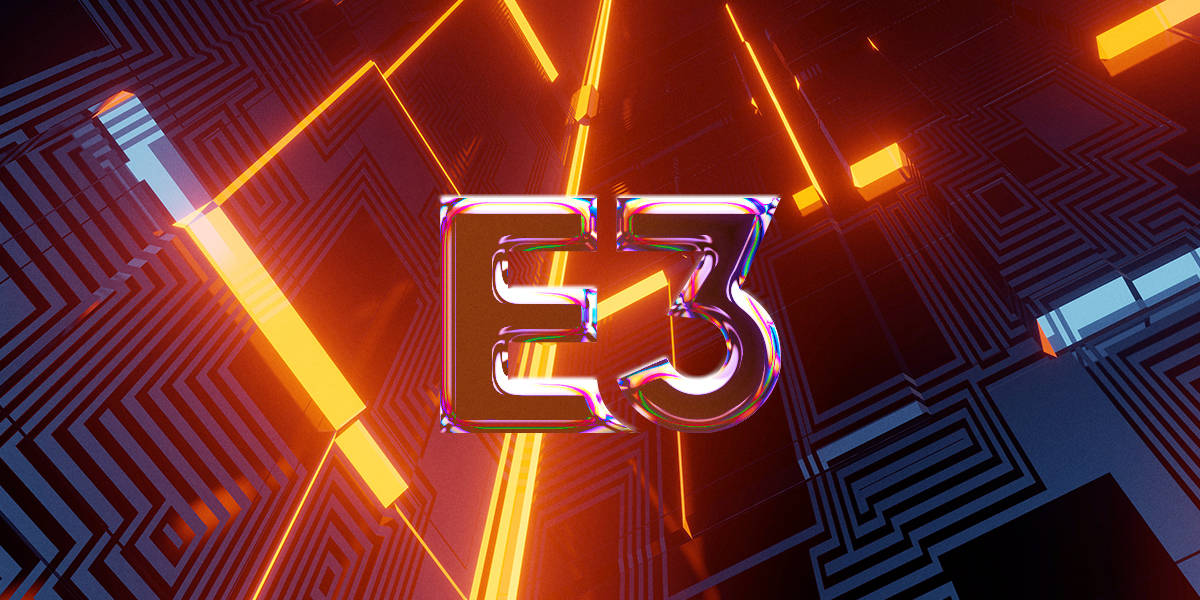 If you’re looking forward to watching E3, then you’ll need the details on when everything is happening. The conference isn’t far off. E3 just started laying out details for the event schedule, so you’ll find all the necessary details right here.

When is E3 taking place?

E3 will be spanning four days beginning June 12, and it will carry on through June 15. Not all of the big shows will be taking place the first day. So plan out your time accordingly if you want to watch things as they happen. Keep in mind all of the showcases will end up being uploaded to official channels, so you should be able to watch things later on too. 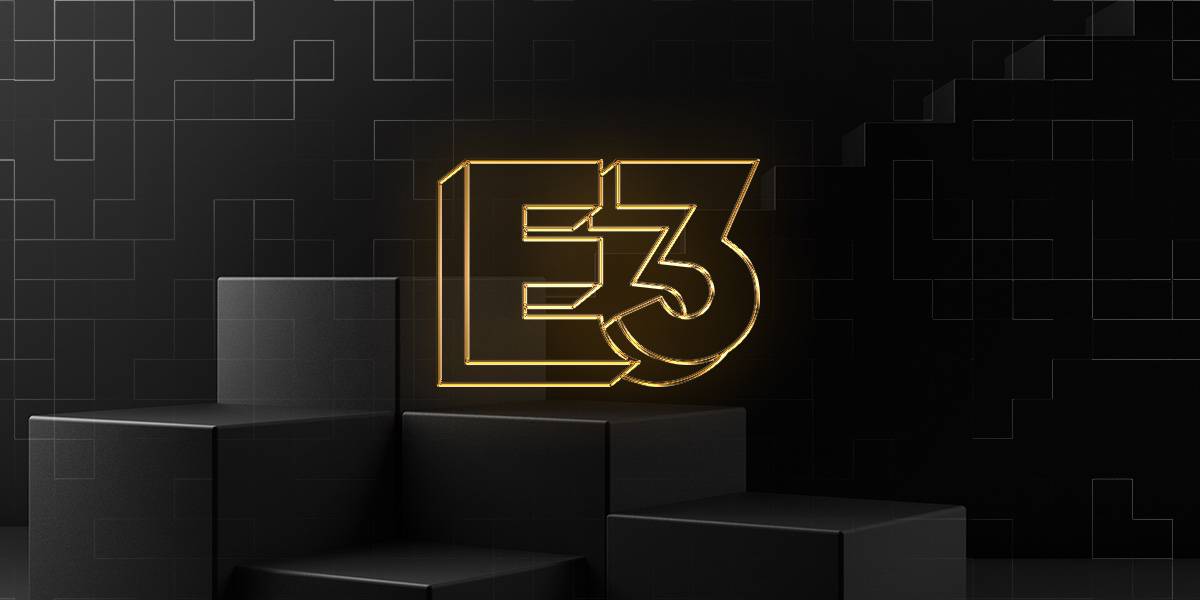 The schedule for E3 2021 is starting to take shape, though it’s only June 3 and there’s still a week to go before things jump off. Having said that, expect more events to be added later on. At which point this post will be updated to include events that haven’t been announced officially yet. 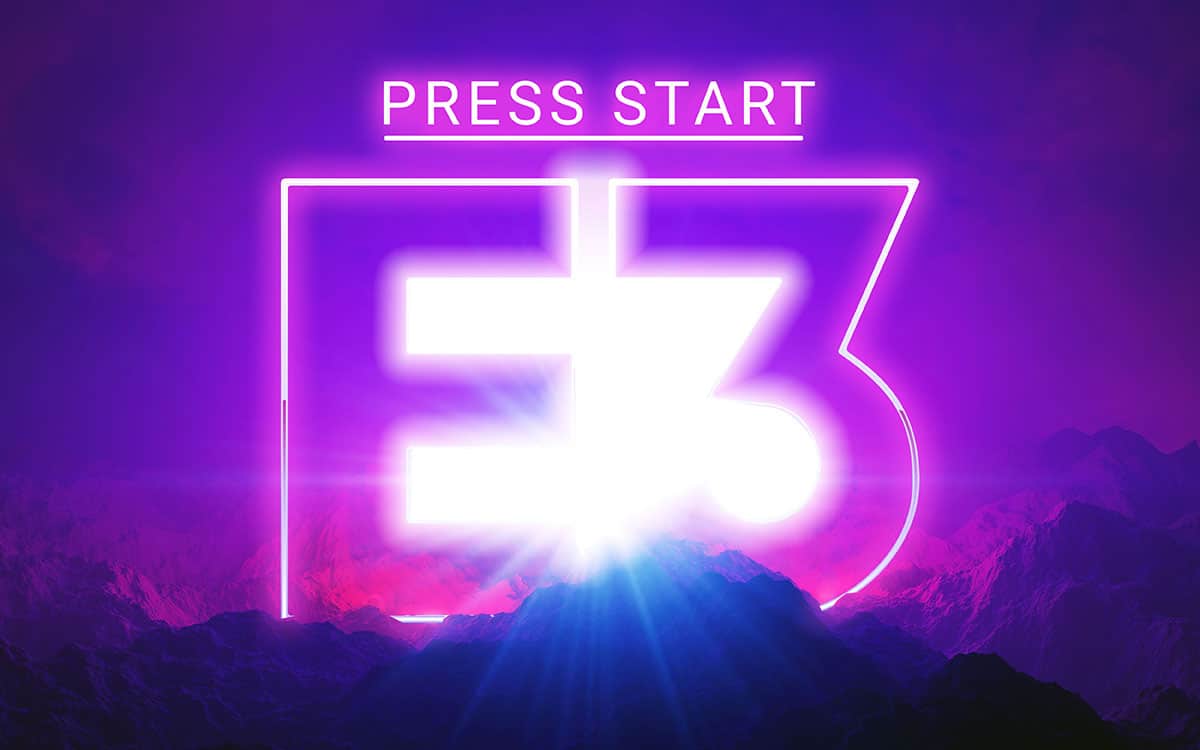