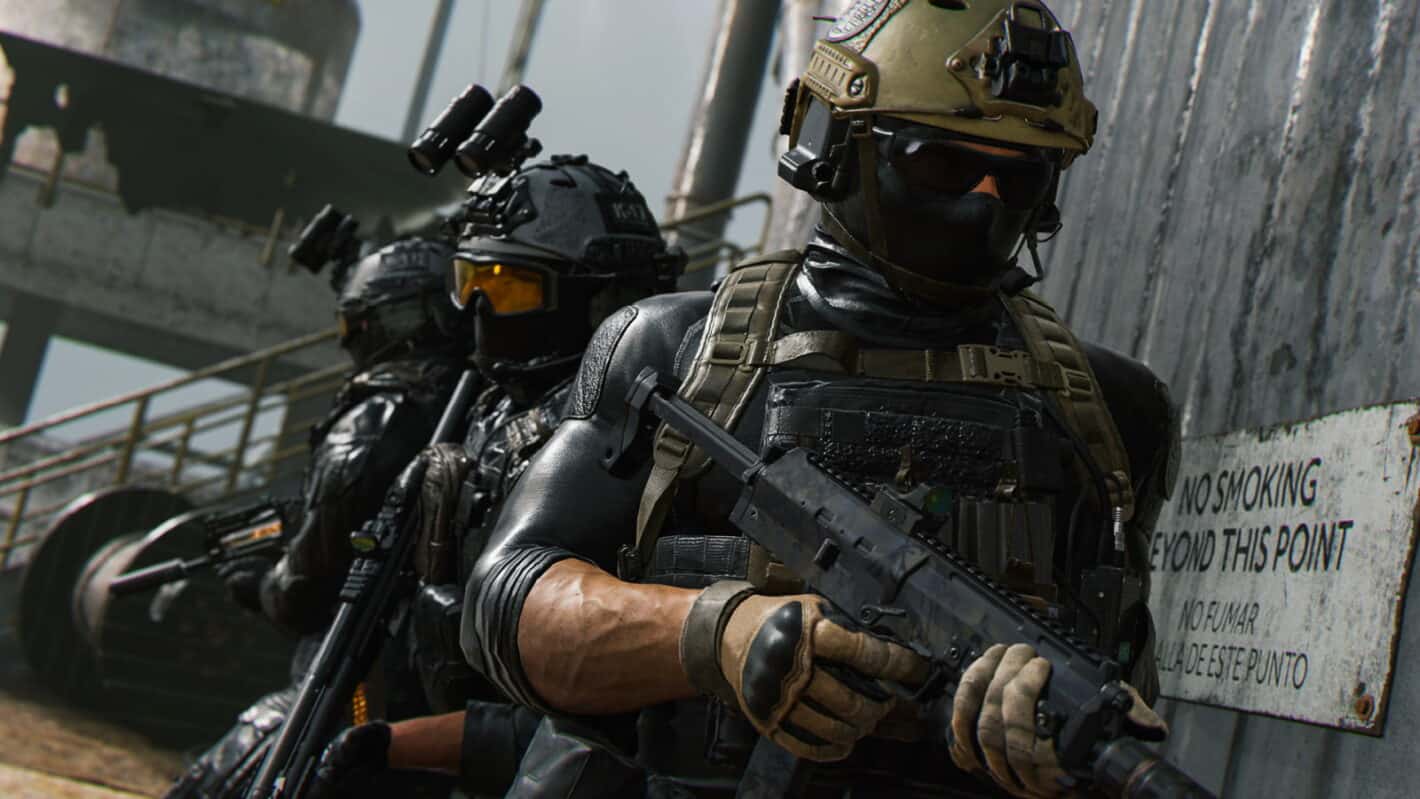 This year is about more than just the next mainline game though. While there will be new footage and a full multiplayer reveal for Modern Warfare II, there will also be details on two other games. The new version of Warzone and the upcoming Warzone: Mobile. There’s usually a lot of hype surrounding this event especially for CoD fans. And according to Activision, this year is going to be a big one.

The whole event is presented by Infinity Ward, the studio behind Modern Warfare II, and there’ll be lots to take in.

What to expect from Call Of Duty: Next

Aside from the full multiplayer reveal, Activision has invited over 150 streamers and content creators to the event who will get to drop in and play. So players and fans tuning in will get to see the game in action in real-time.

Additionally, Activision says it’ll be announcing some key innovations across the franchise. So we might learn even more about Gunsmith 2.0. As well as some of the new technology and features coming to the franchise as a whole. Beyond that, there will also be details about Warzone: Mobile, key details about the Modern Warfare II open beta (which starts September 16 for PS4 and PS5 players with early access), and some “[[REDACTED]] information and additional surprises.”

While we can’t say what the surprises are, the showcase might be worth a watch. Just in case there’s any sort of special drops to be claimed. Who knows, Activision might even toss out an early access beta code or two.

How to watch the showcase

All the official stuff begins at 10am PT/1pm ET, but the broadcast actually starts at 9:30am PT/12:30pm ET. So there should still be some stuff worth watching the early part of the broadcast for. If you’re looking forward to everything Call Of Duty has to offer, both in the immediate future and beyond, you probably don’t want to miss this showcase event. As there’s bound to be some good stuff revealed.