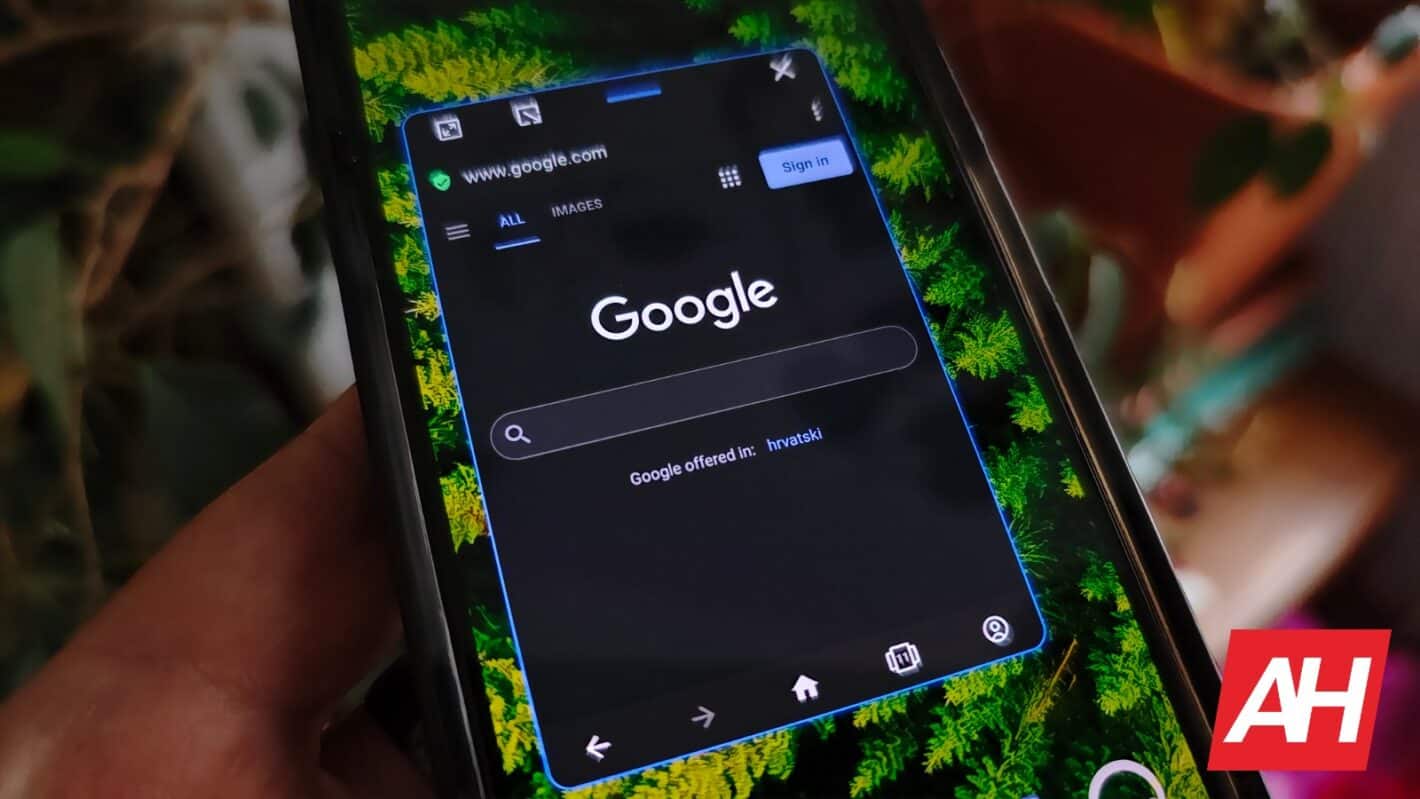 The ASUS ZenFone 9 comes with a great build of Android. The phone basically has stock Android installed, with a bunch of useful features added to it. One of those features allows you to open apps in windows, for better multitasking. Now, not all apps are compatible, but the vast majority of them are, and this can be a truly useful feature. In this article, we’ll show you how to use the app window mode on the ASUS ZenFone 9.

This is just one of the great features that the phone offers, though. We’ve already covered various others. The ZenFone 9 comes with a useful Always-On Display (AOD) feature, a Battery Care suite, animation controls baked into the settings, and an ability to remove status bar icons you don’t need. Those are just some of the features that are included, and which we’ve shown you how to use. That being said, let’s focus on the app window mode, shall we? You’ll find detailed, step-by-step instructions below, along with accompanying screenshots.

How to use app window mode on the ZenFone 9

The first thing you need to do is enter the multitasking aka overview screen. If you use on-screen buttons, tap the square key. If you use navigation gestures, like I do, swipe up and hold (keep your finger on the screen), until the overview screen pops up. Once that happens, find the app you want to window, in this case, it’s the ‘Settings’ app. Tap its icon at the top.

A pop-up display will appear, showing you a ton of options. You’ll notice that none of those options is the window mode, though. That means that this app doesn’t support it. That’s just something we wanted to demonstrate, as not all apps support this feature. You’ll mainly find that restriction with a couple of system apps that are not exactly meant to be used in multitasking combinations.

The vast majority of other apps support this feature. Let’s take Opera as an example. Once again, tap the icon at the top, above the app card.

The same list of options pops up now, with the addition of the ‘Open as window’ one. Tap it.

As you can see, the app has now been opened in a window mode, and you can open any apps under it, if you want. From here, you can use that app in a window mode, plus there are a variety of other options we’ll show you in the coming steps. If you tap the icon in the top-left corner, you’ll return the app to full-screen mode. 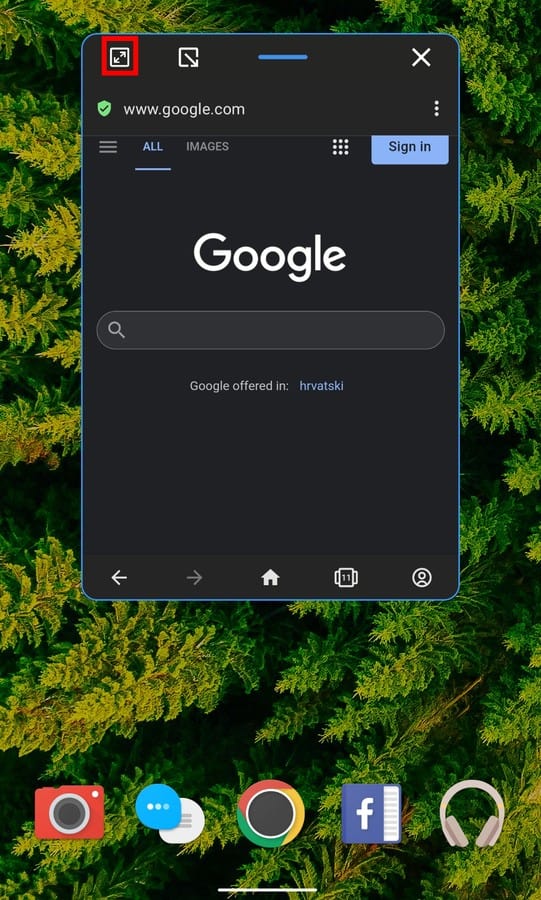 If you tap the icon next to it, the app will move to a circular bubble, and dock itself to the side of the screen, waiting to be activated again. It will remain there until you decide to open it or remove it. 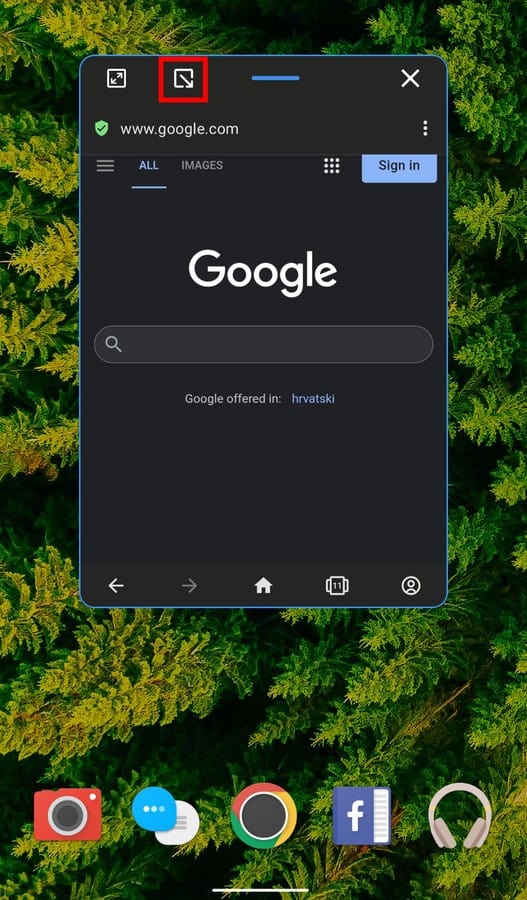 After a couple of seconds, it will also become semi-see-through, and only half of it will stick from the side. That way, it can remain out of your way completely. 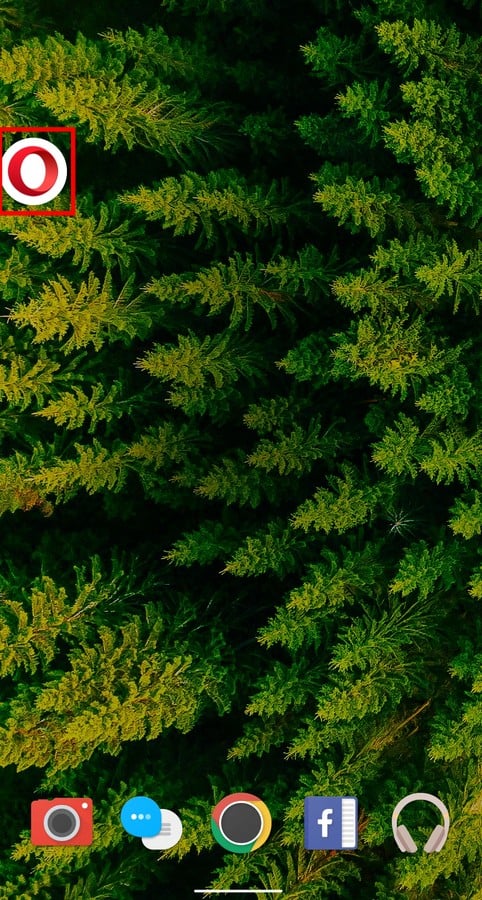 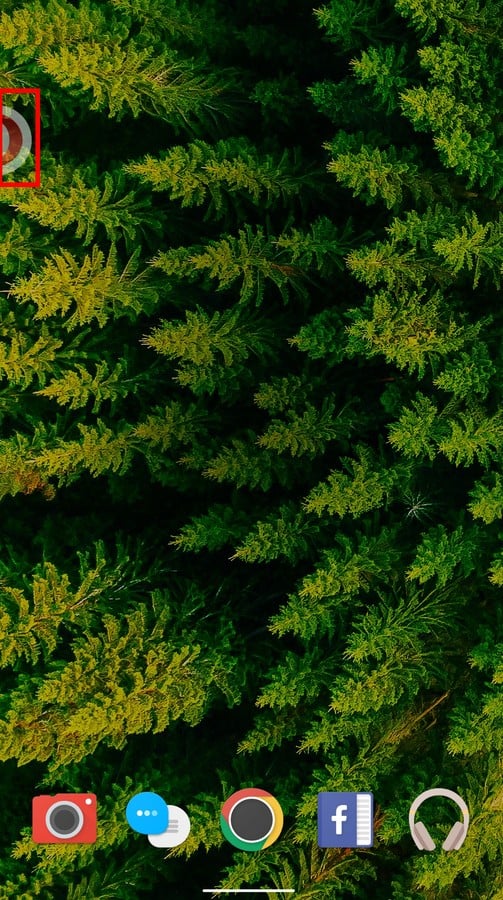 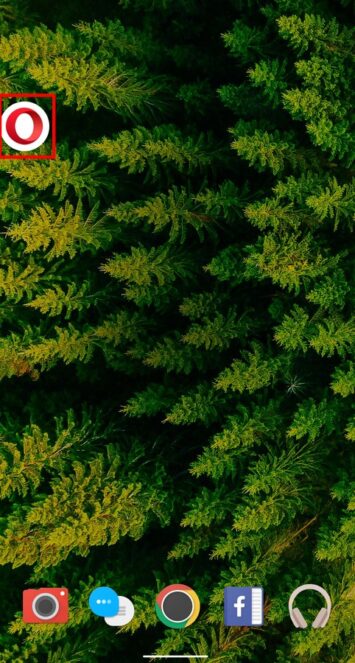 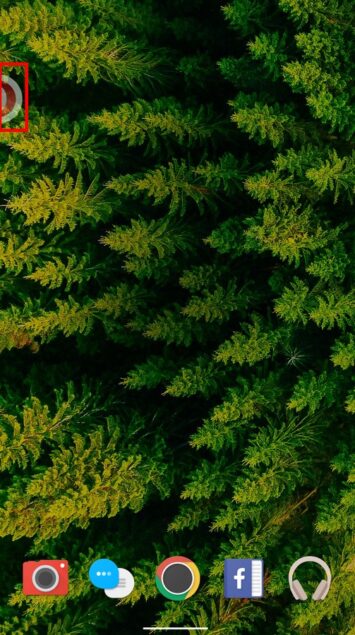 Now, if you want to remove the app, you can simply press and hold on that floating icon, and move it to the bottom of the display, to the ‘X’ bubble, as shown below. 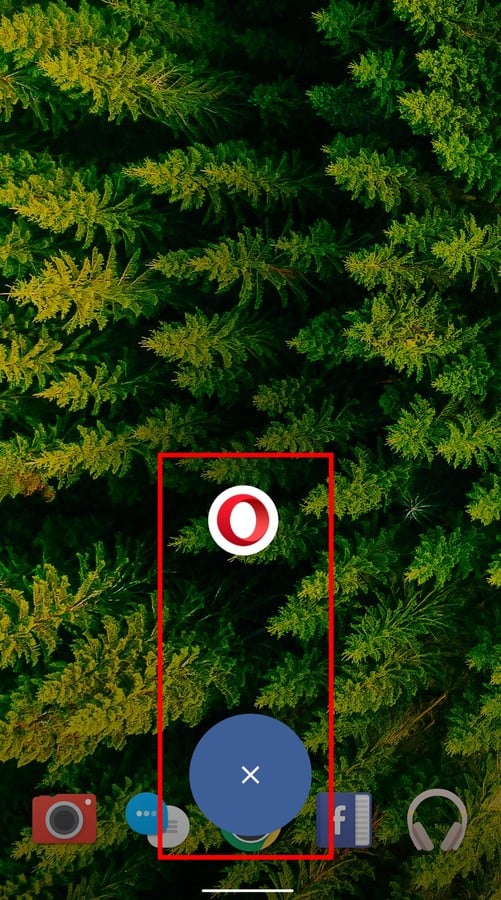 Let’s return to the windowed mode, so that we can show you the remaining options. You can also use the horizontal line at the top to move the window around. 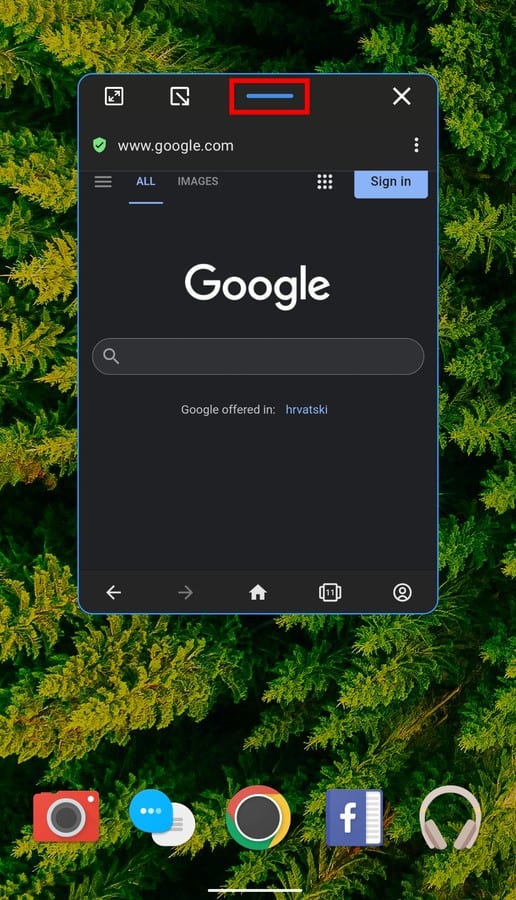 If you tap the ‘X’ button in the top-right corner, you will, of course, close the app window. That basically does the same thing as moving it to the ‘X’ bubble, as we demonstrated earlier. 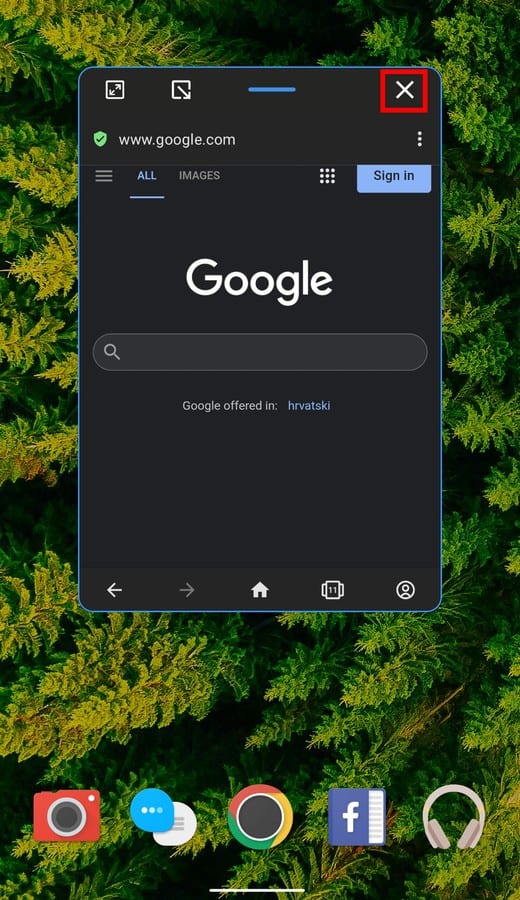 The last thing you can do is resize the window, you can do that by pulling on its corners. 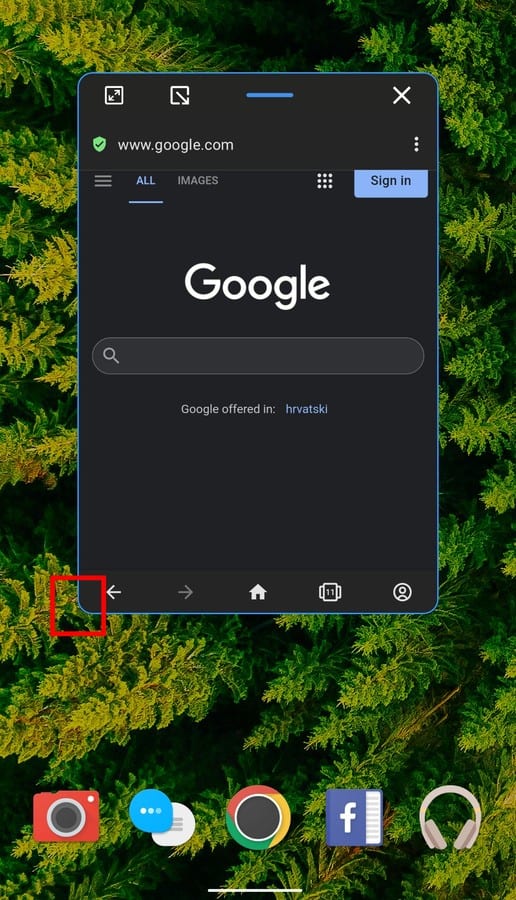 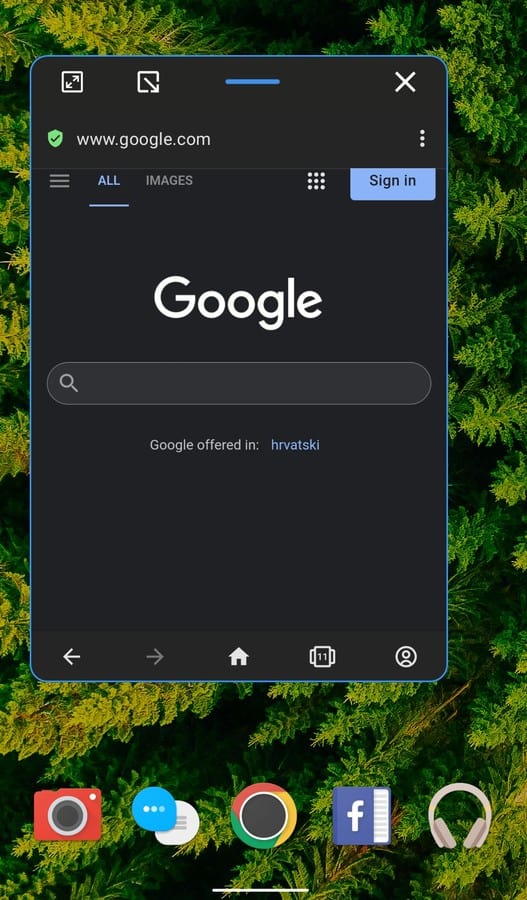 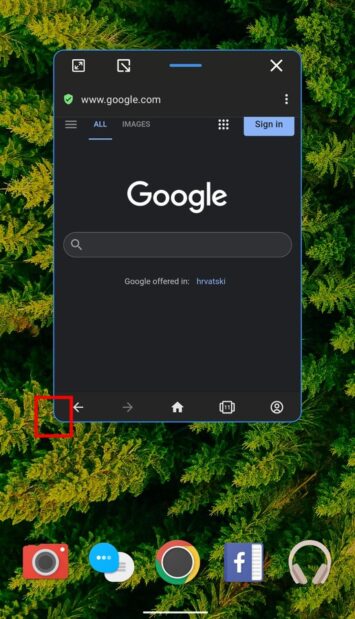 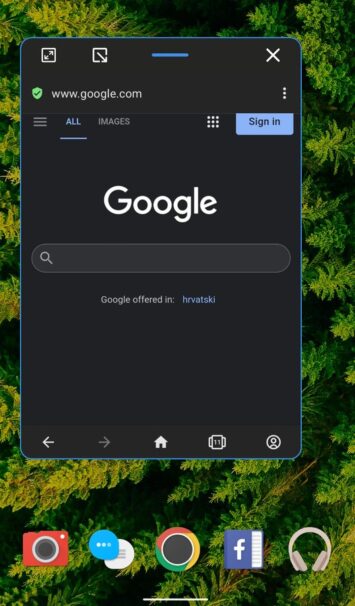 There you have it, you’ve mastered the use of app window mode on the ASUS ZenFone 9.