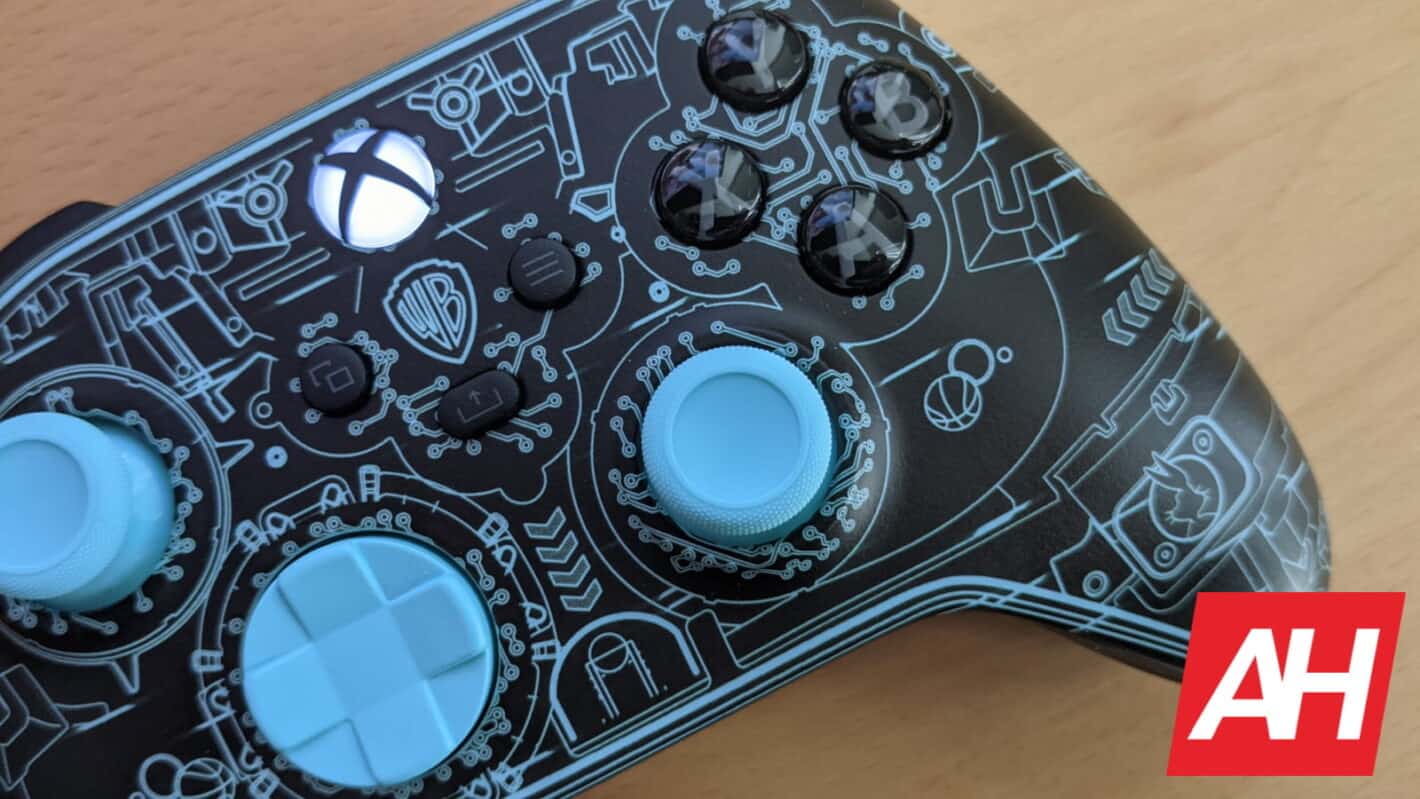 Unlike Sony’s DualSense controller for the PS5, you have the ability to update your Xbox wireless controller using your Windows 10 PC, and how to do it isn’t really a challenging process. Though, it may seem that way if you’re not entirely sure how to go about it.

Luckily, we can walk you through all the steps to update your Xbox wireless controller using your PC. The process involves downloading an app from Microsoft to complete everything, though that should be expected. Microsoft does own Windows as well as Xbox. So it shouldn’t be surprising that it wants to make updating controllers possible without the use of the console.

Especially when you consider that a lot of people who play games on PC use the Xbox wireless controller to play those games. Here’s how to get everything going.

Before you can update the controller, make sure it has batteries that are charged up. Or, make sure that the AA batteries inside still have some power left.

Boot up the Microsoft Store and download the “Xbox Accessories” app

You’ll need the Xbox Accessories app to continue with this process, so boot up the Microsoft Store app and install it. Alternatively, you can also get to the app through this link. When you click the “install” button it’ll launch the app automatically for you. This is a free app.

Connect your Xbox wireless controller to your Windows 10 PC 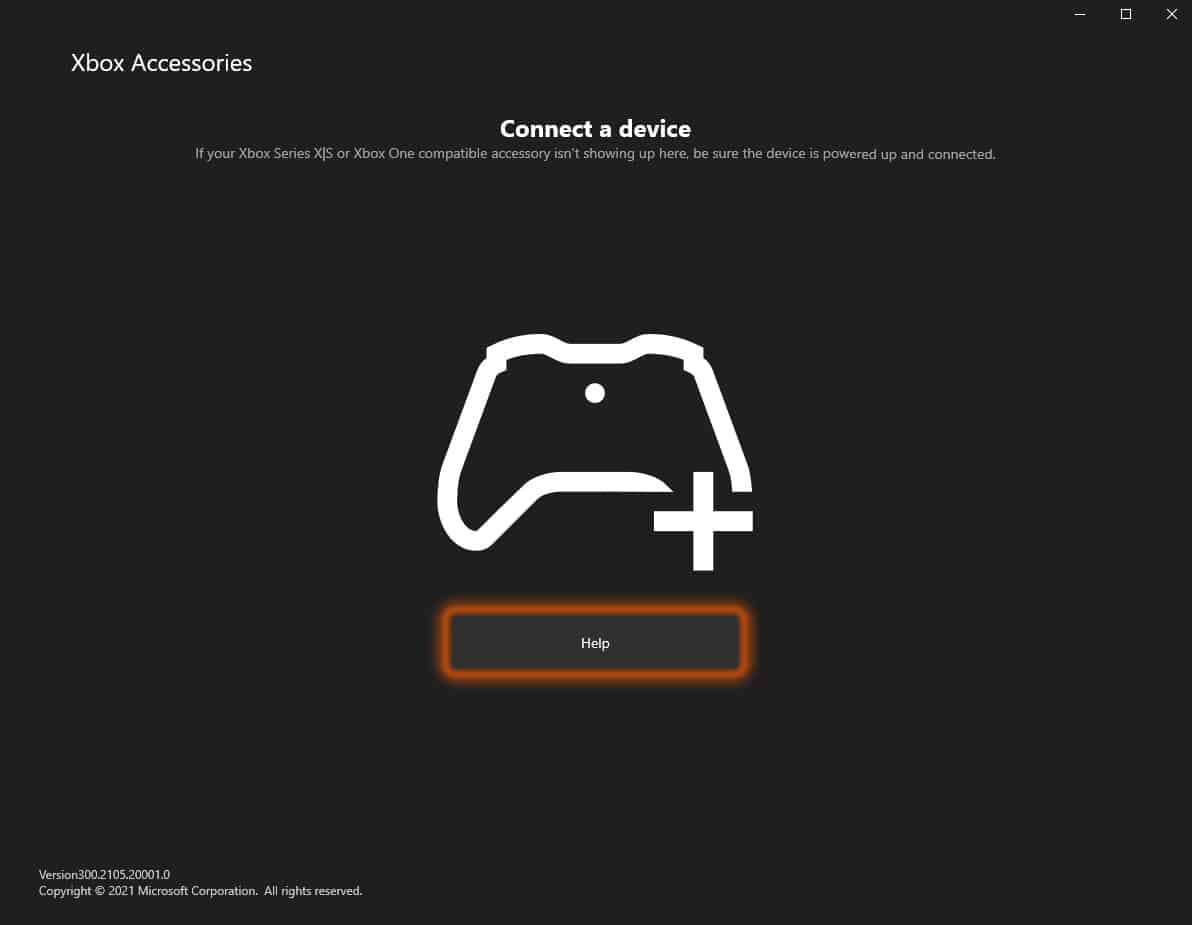 Next, if you haven’t already completed this step prior to everything so far, connect your Xbox wireless controller to your Windows 10 PC. The Xbox Accessories app will prompt you to do so if you don’t already have one connected.

Update the controller if necessary 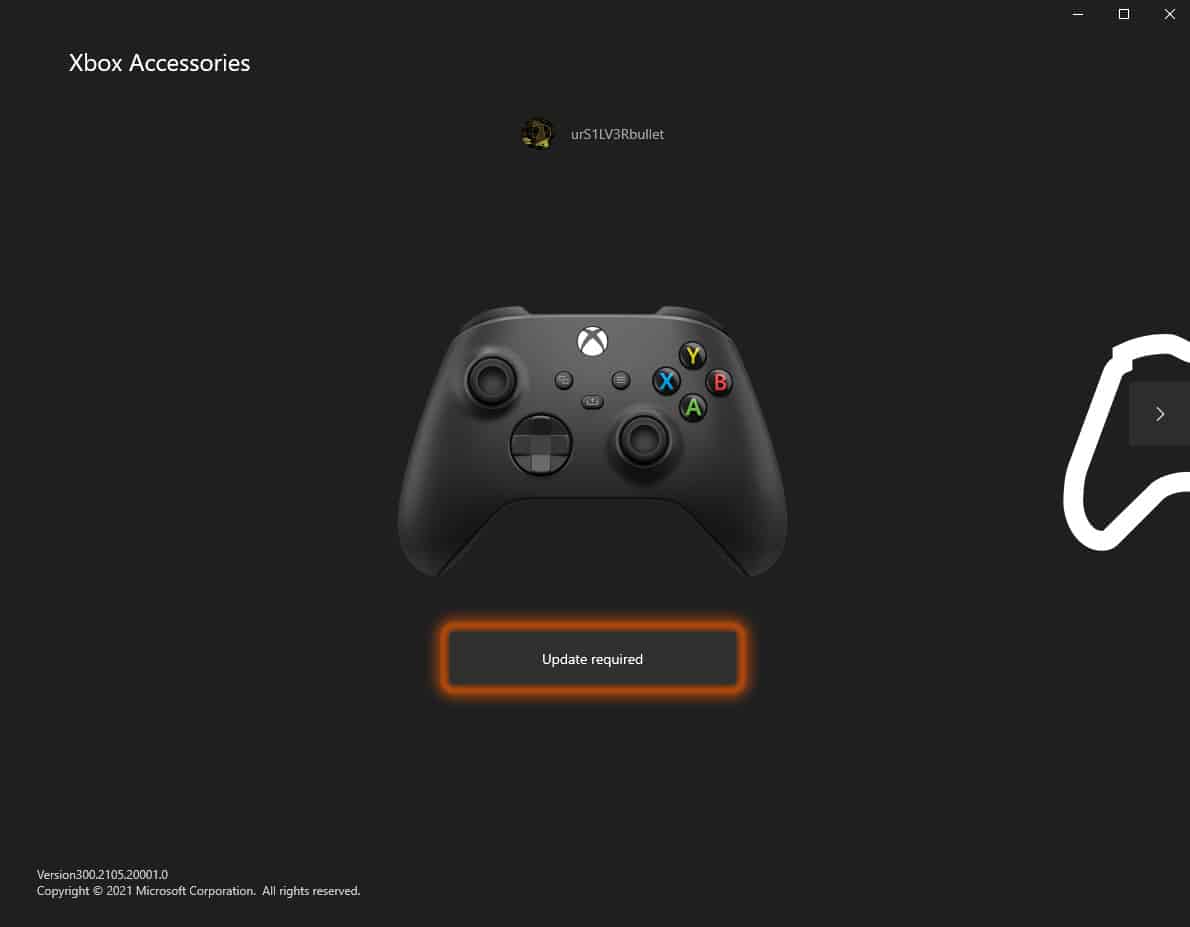 The app will tell you whether or not your controller needs to be updated to the latest software available. If your controller is new, then you’ll more than likely be required to update. If it says update required, click update and let the app walk you through the following steps. 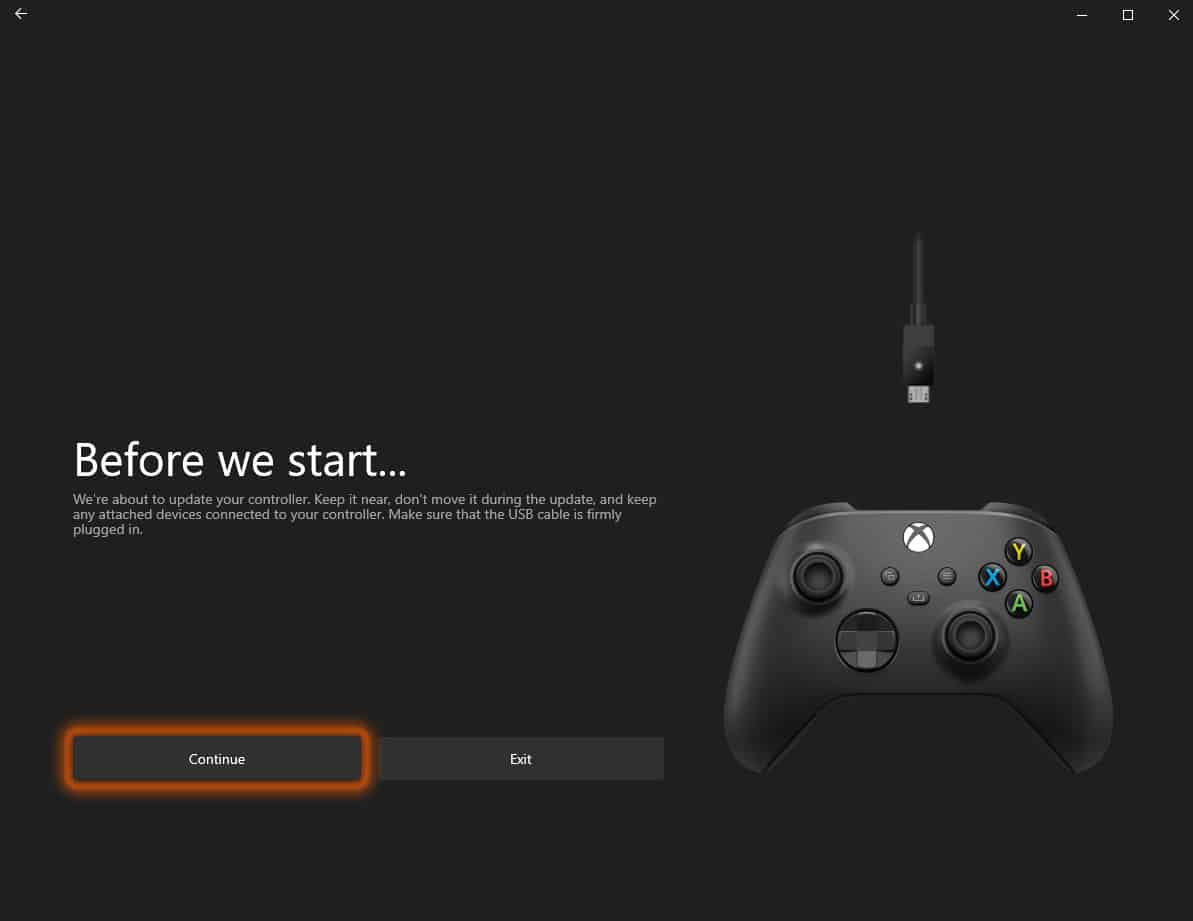 Before you can continue the update, Microsoft leaves you with a short prompt that asks you to confirm the update. It also notes to ensure that the USB-C cable is securely connected to the controller, and that you don’t move it until the update is completed. 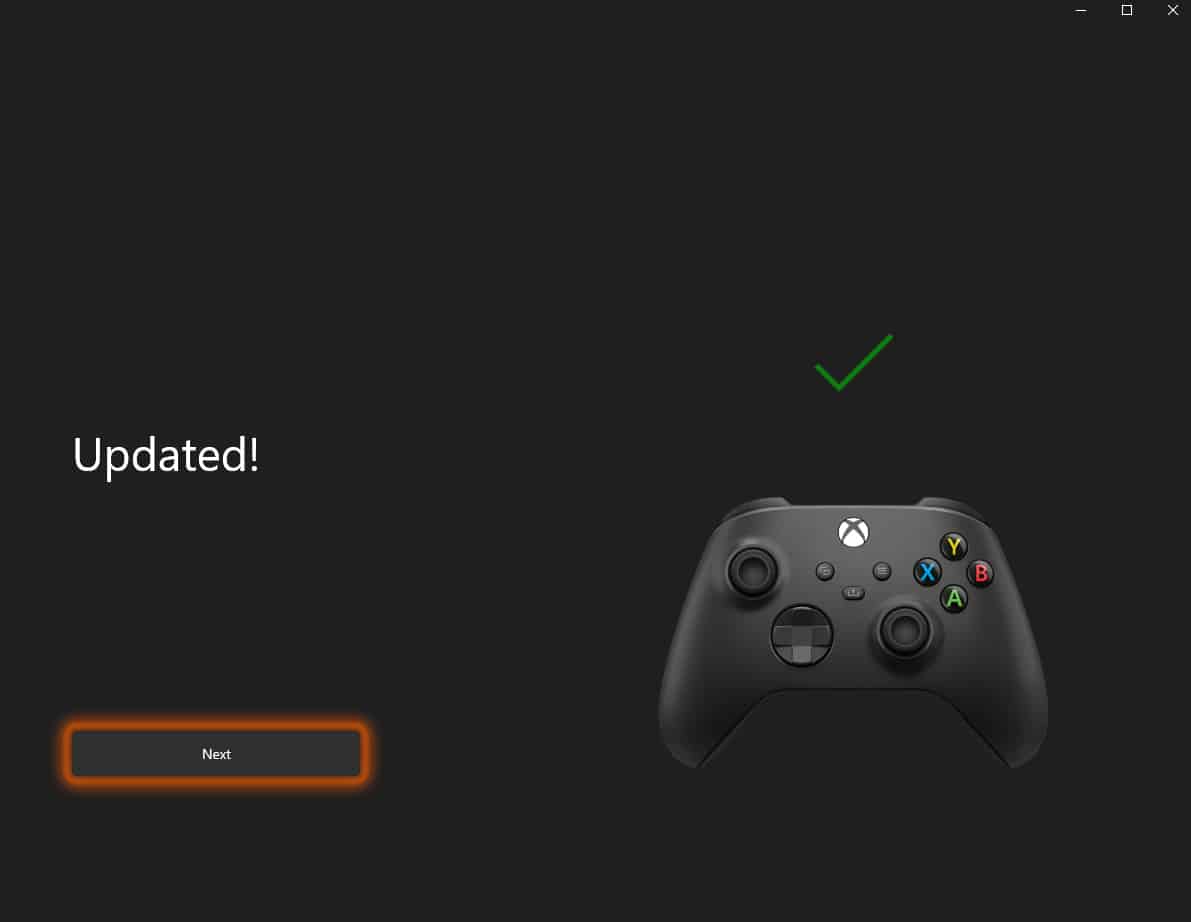 You’re all set from this point forward. At least until another update is available. Then you just have to go through this process again and repeat the same steps as the first time around.

Why should I update my Xbox wireless controller? 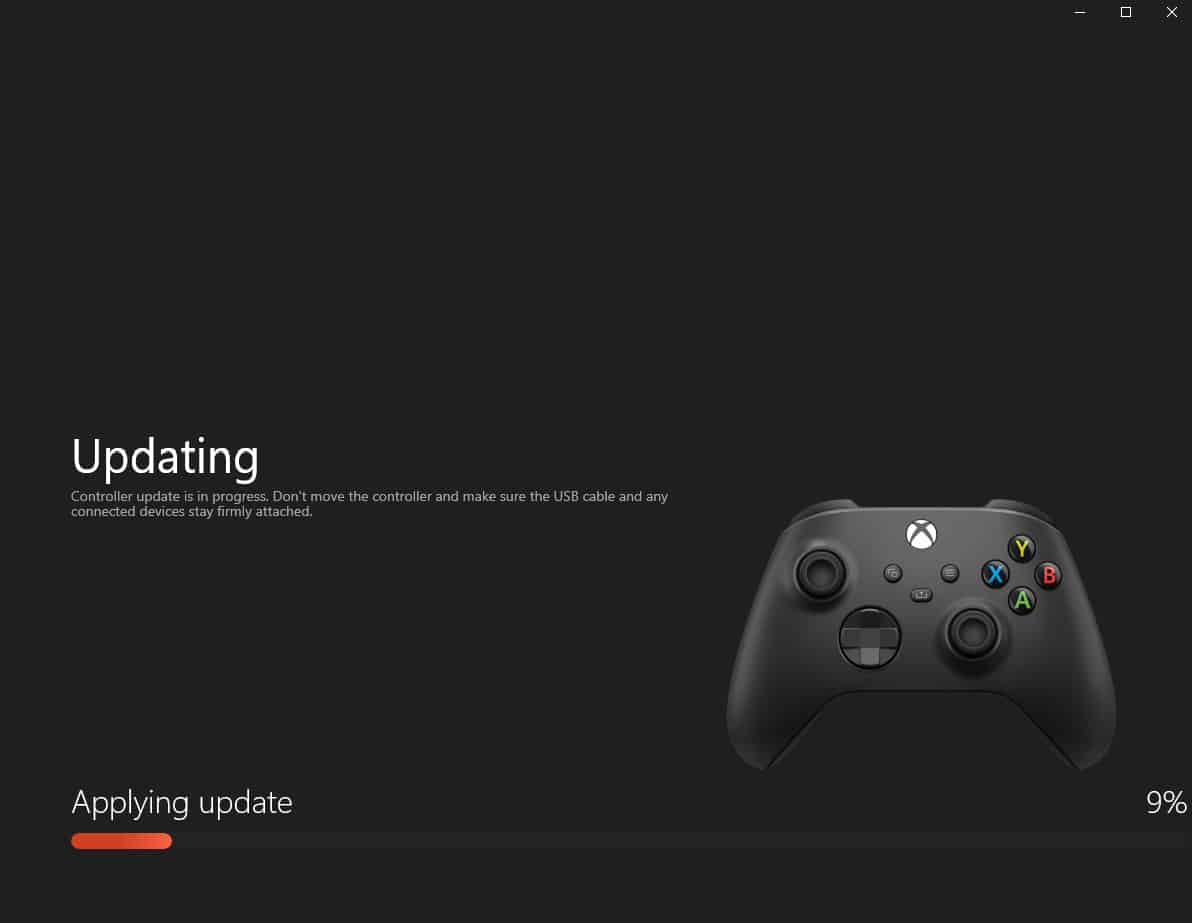 The obvious reason is that the software updates to the controller often introduce improvements and stability. So the controllers perform better overall.

Sometimes, they can even come with a new feature or two. So it’s good to keep the controllers updated as often as you can. Microsoft will usually list the changelogs for these things, so you’ll know if there’s anything fun and exciting to expect. But for the most part just expect the updates to be a necessary thing to keep the controllers running smoothly.

Basically, to fix issues. Since the controller is compatible with a wide variety of platforms, from Xbox, to Windows, to Android, to iOS, to Steam and more, sometimes little problems may arise that need to be addressed. And these updates help with that.