The Amazon Fire TV platform has actually come along way since it debuted many years ago. Coming from an alternative to Android TV and Roku, to now being the second largest platform, behind Roku. It has added plenty of features over the years, and is available for pretty cheap. You can pick up a Fire TV Stick Lite for as little as $30 normally. Though it does go on sale quite often.

But the big question is how do you update your Amazon Fire TV? It’s quite simple actually. And that is exactly what we’ll be showing you how to do today.

This guide works with all of these Fire TV products:

How to update the Amazon Fire TV

First off, you’ll want to turn your TV on and flip over to the input that has the Fire TV plugged in. If you’re not using a TV with Fire TV built-in.

From there, you’ll want to head over to Settings. It’s the gear icon that is to the right of the app row. 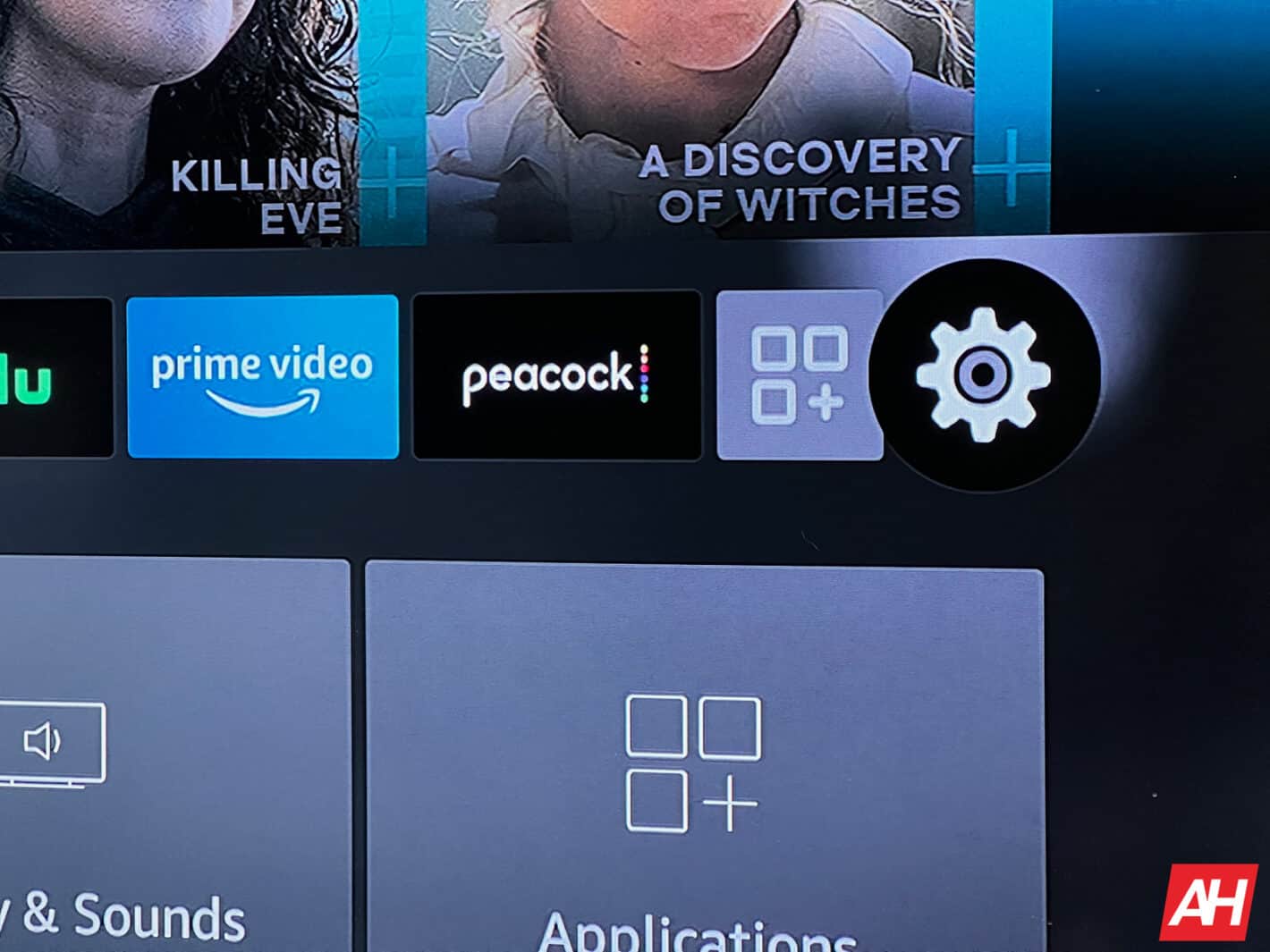 Next, scroll down and click on “My Fire TV”. 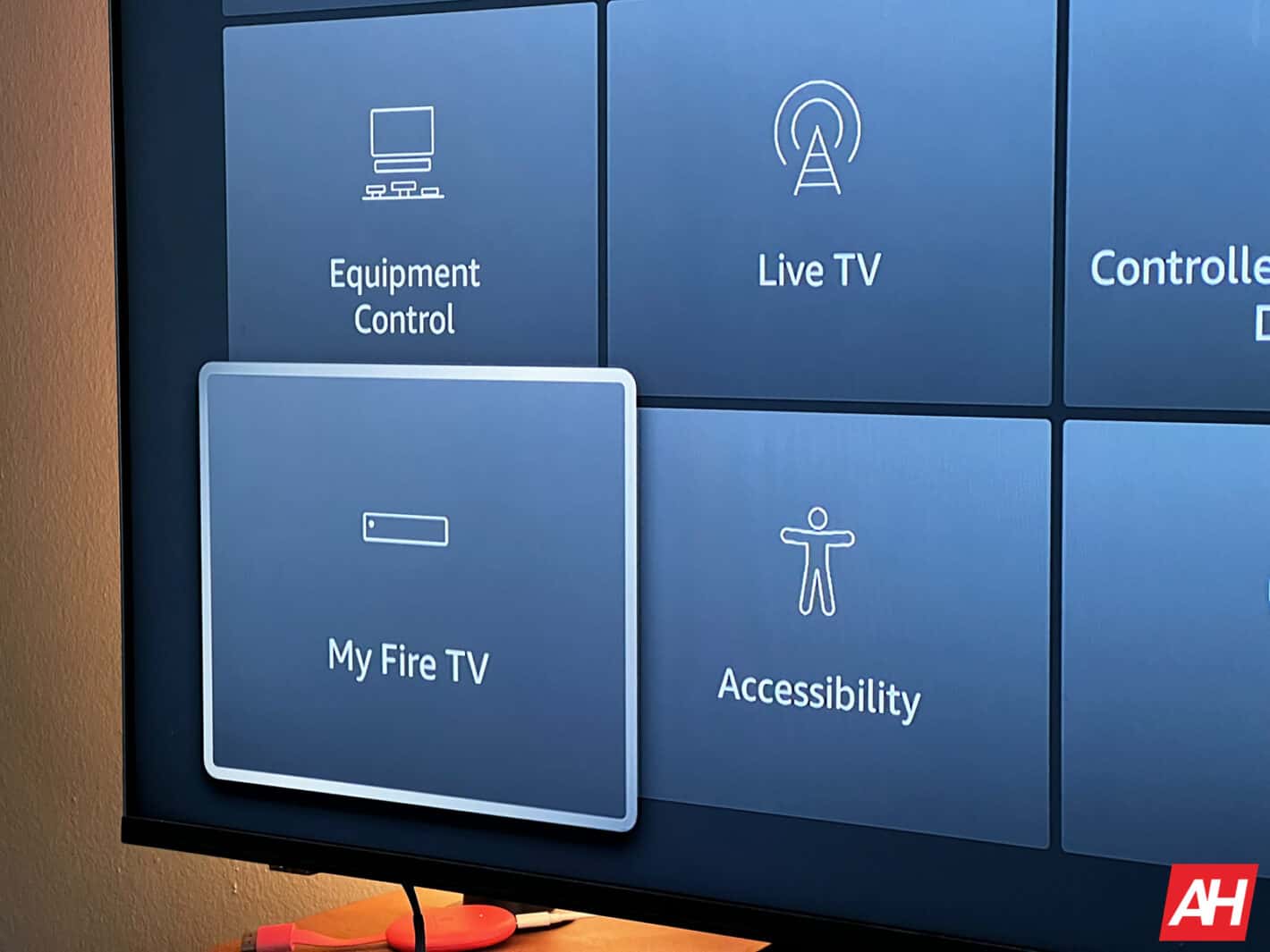 Then you’re going to want to click on “About”. 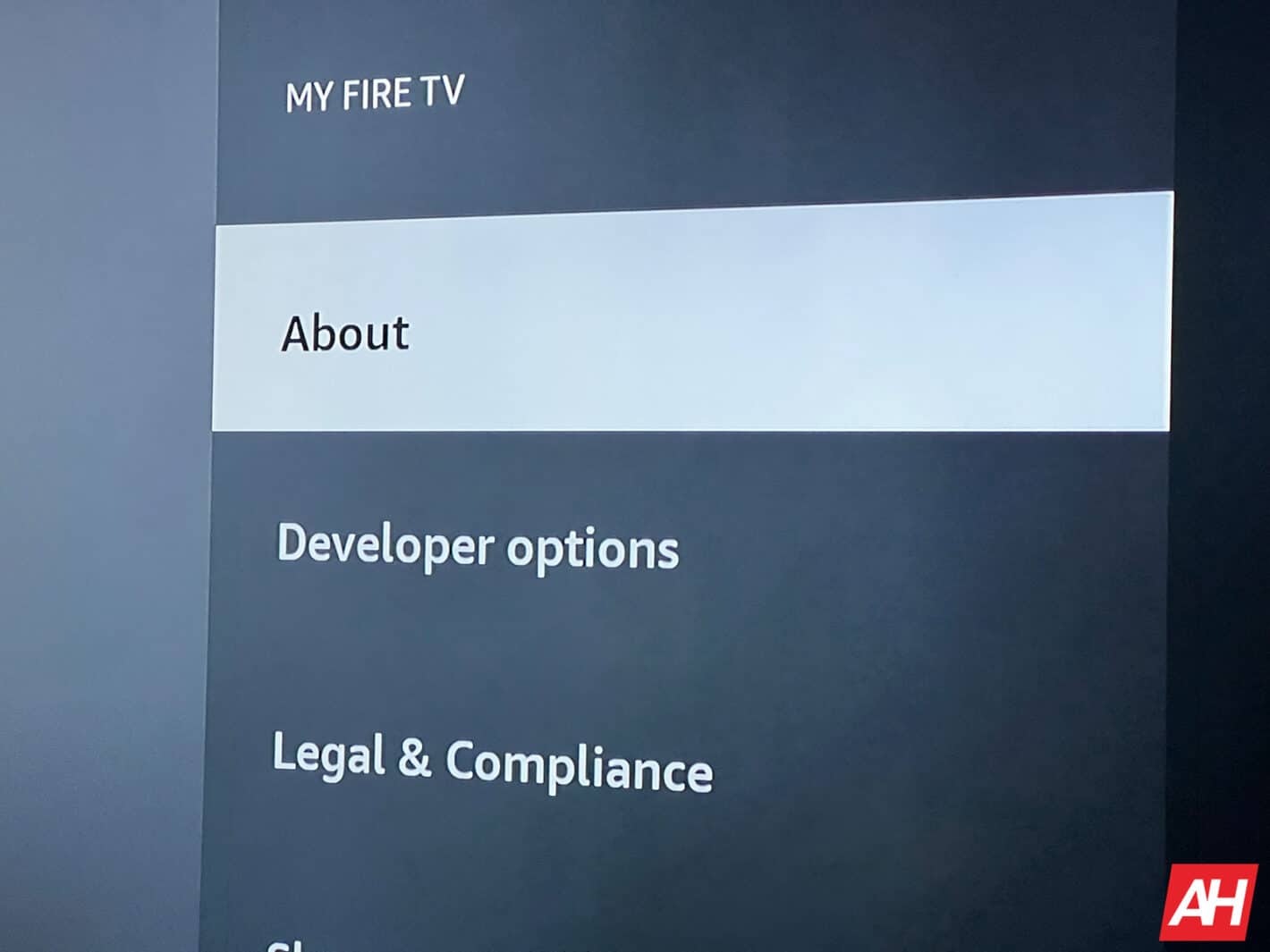 Now on the About page, look for “Check for Updates” and click on that. 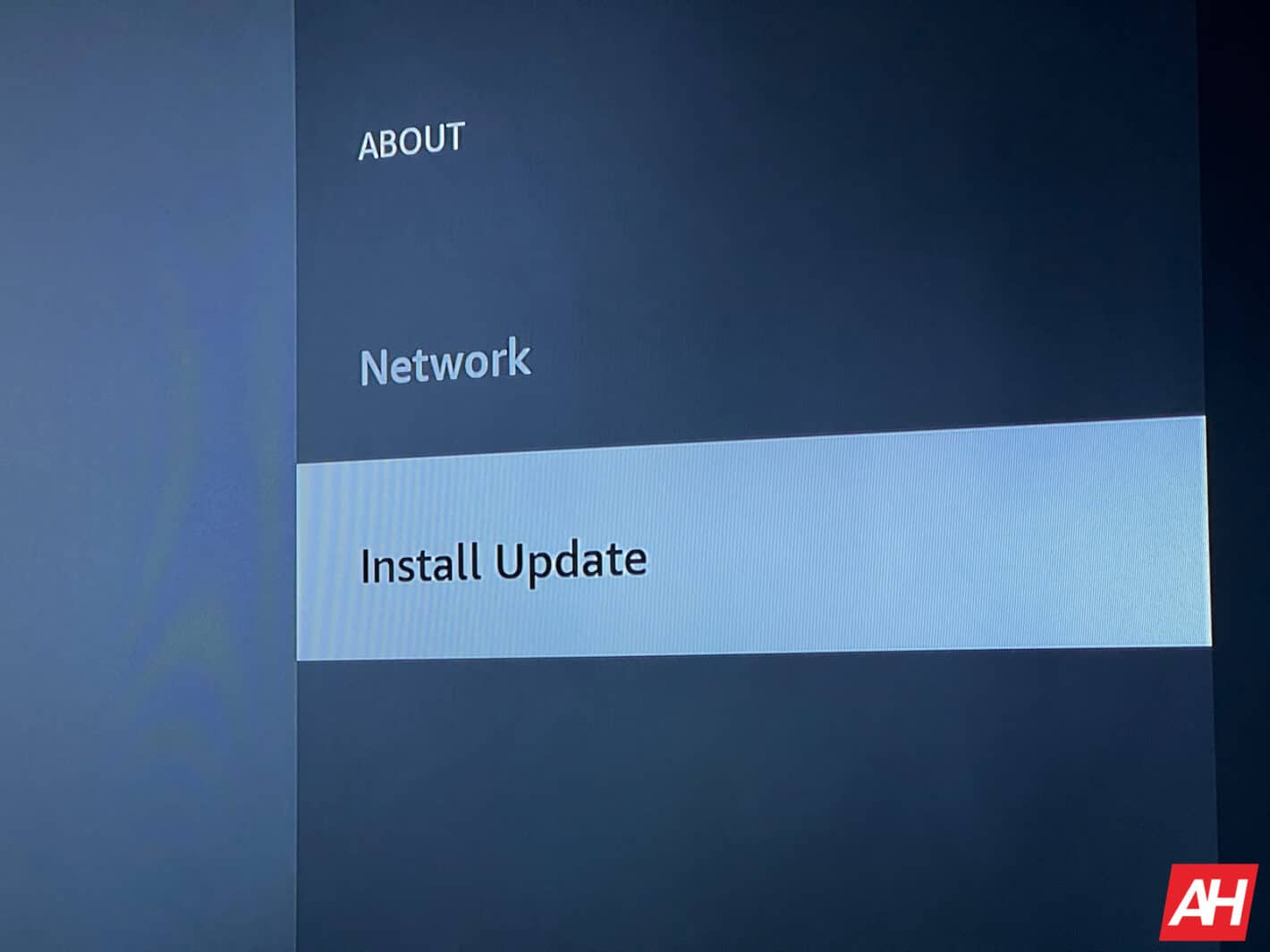 Then click on “Install Update” if there is one available. Most likely there won’t be an update available, as they are not updated all that often.

If there is an update it’ll install the update which will require a reboot or two. After a few minutes, your Fire TV will be back up and running and able to play your favorite movies & TV shows. 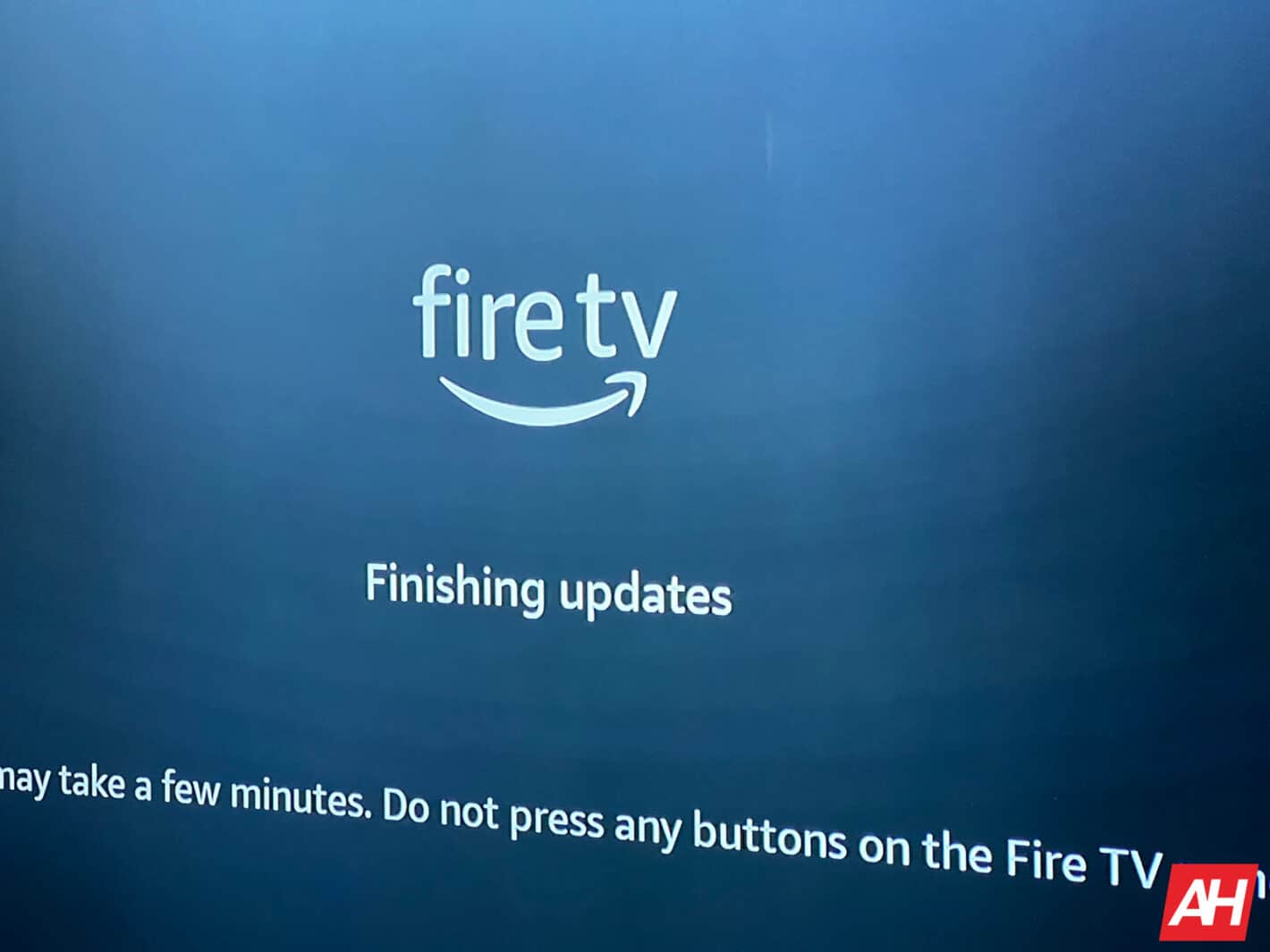 And that’s it. That is just how easy it is to update your Fire TV.