If you’re using an Android phone, you’re probably aware that you can uninstall one app at a time. Granted, some third-party UIs for Android did bring the batch uninstall function to the platform, but the vast majority of them don’t have it. Chances are you don’t have a batch uninstall function built into your phone’s UI, but Google does offer it. If you’re confused, we’ll help you out, and show you how to uninstall multiple Android apps at the same time.

Believe it or not, you can do that via the Google Play Store app. Google does offer it, but it doesn’t offer it from your phone’s system settings. If you think that’s odd, you’re not alone, as it is odd, to say the least. The option should be available via the Apps section in the system settings, but there you go. In case you’d like to find out how to do it, read on. We’ll do it one step at a time, and will also include screenshots to guide you along the way.

The first thing you’ll need to do is open the Google Play Store app, of course. Once you do that, you’ll see your profile picture in the top-right corner, tap it. 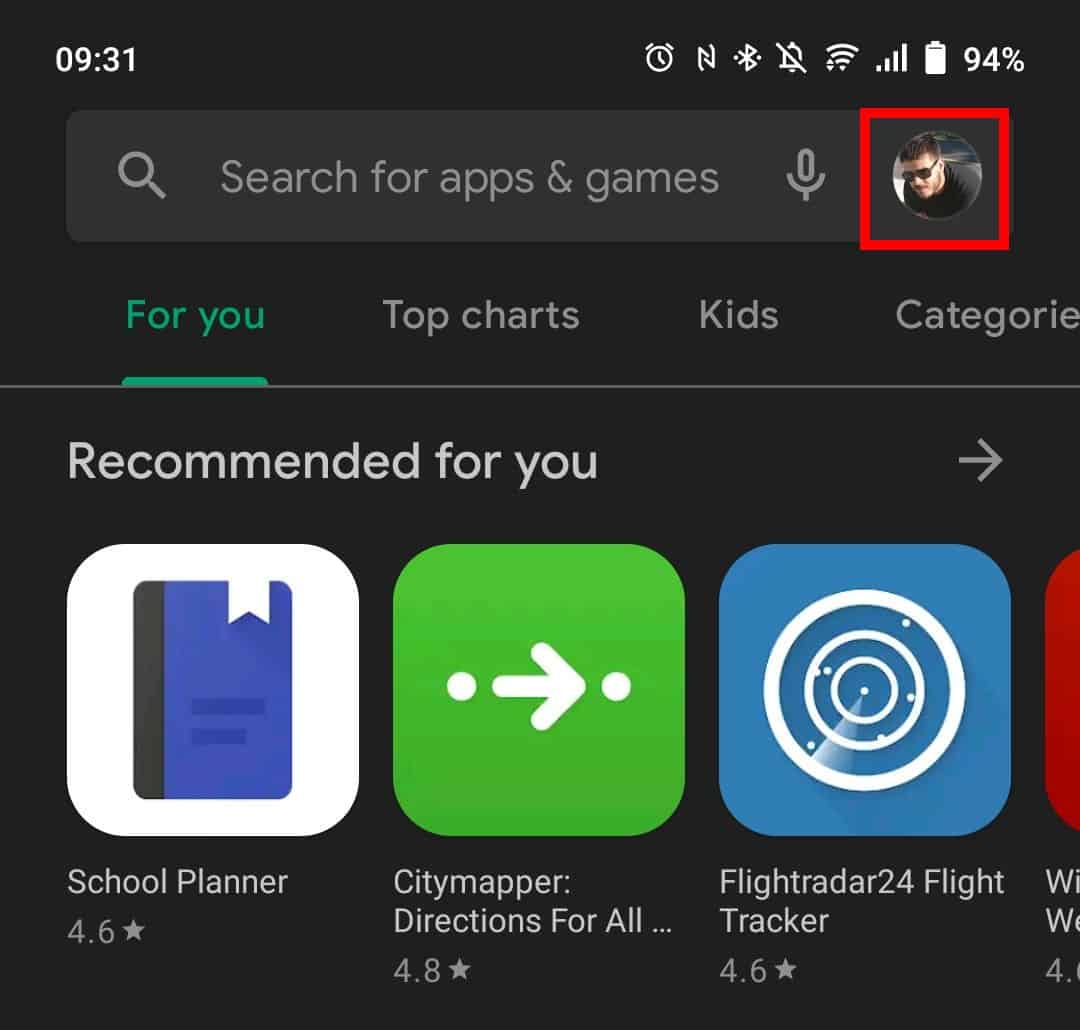 A new menu will open, with a bunch of options. We’re actually interested in the first one, the “Manage apps & device” option. 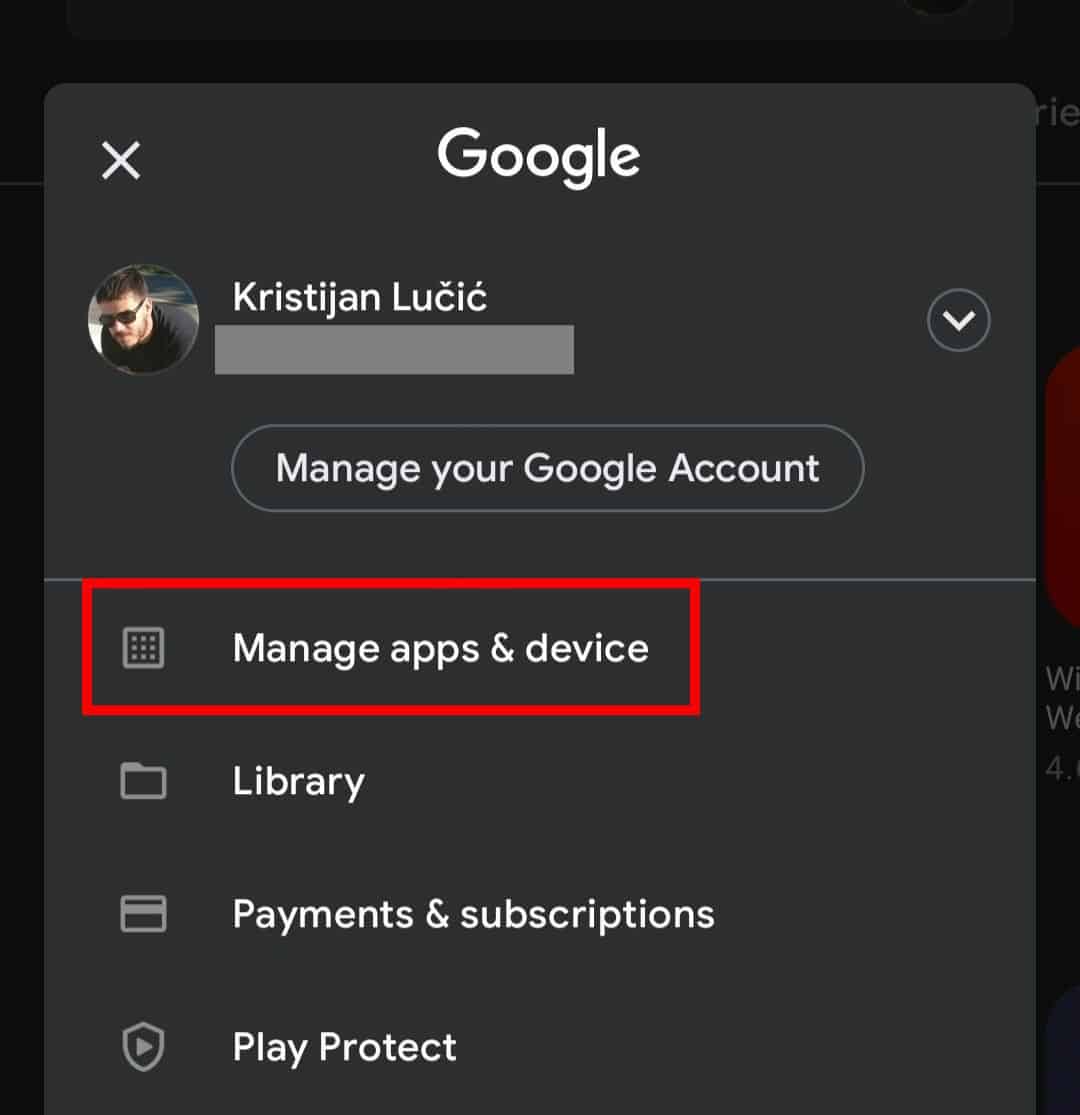 Once you tap that, you’ll see how much free storage space is left on your phone. Tap on that section. 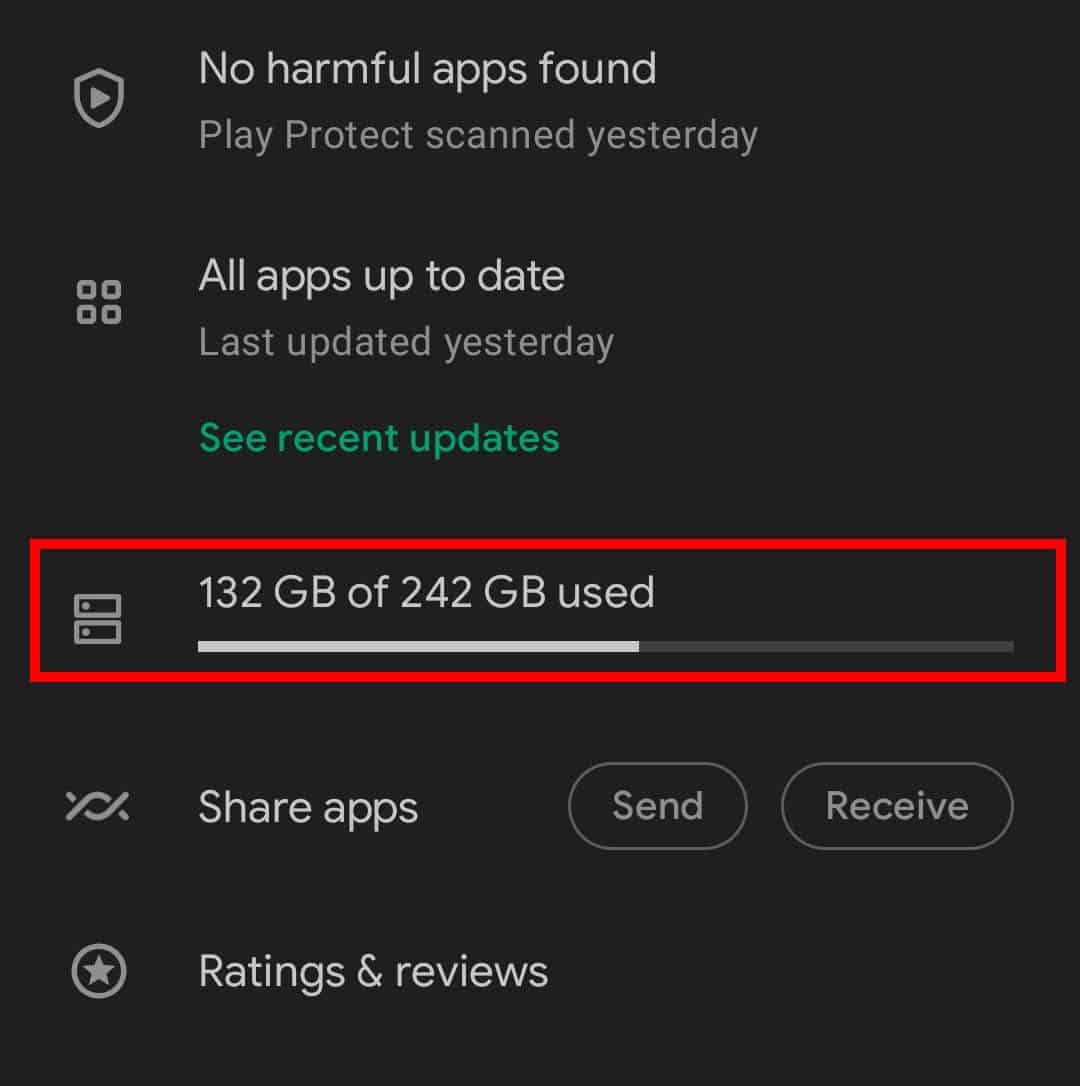 Once you do that, you’ll get a list of all apps that are installed on your phone. You will also notice that each of those apps has a checkbox on the right side. You can tick as many of those checkboxes you want, and tap the trash icon that will appear on the right side. 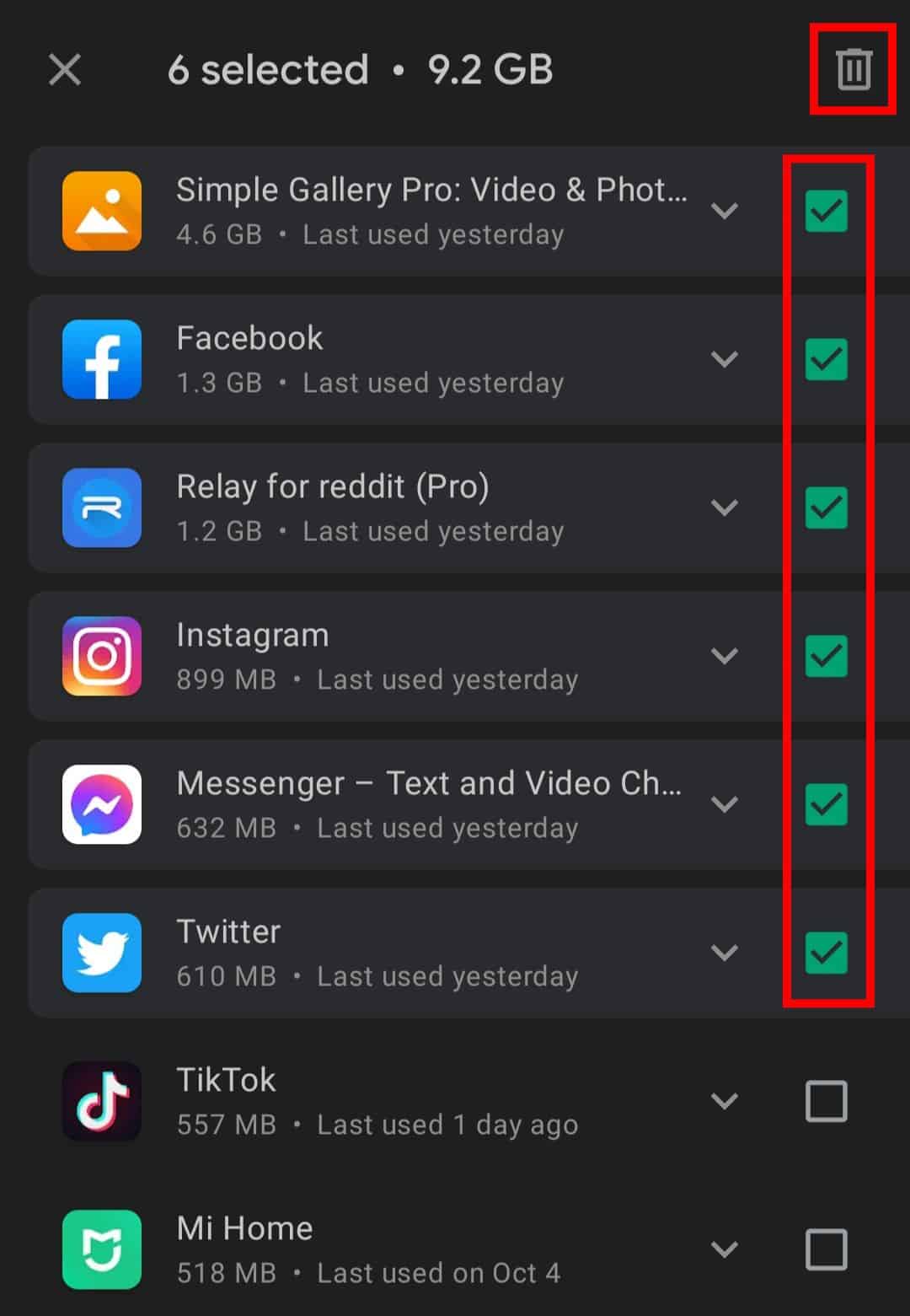 Once you do that, a pop-up window will appear, telling you how many apps you selected, and asking you whether you’d like to uninstall them. Tap the uninstall button, and your phone will do the rest. 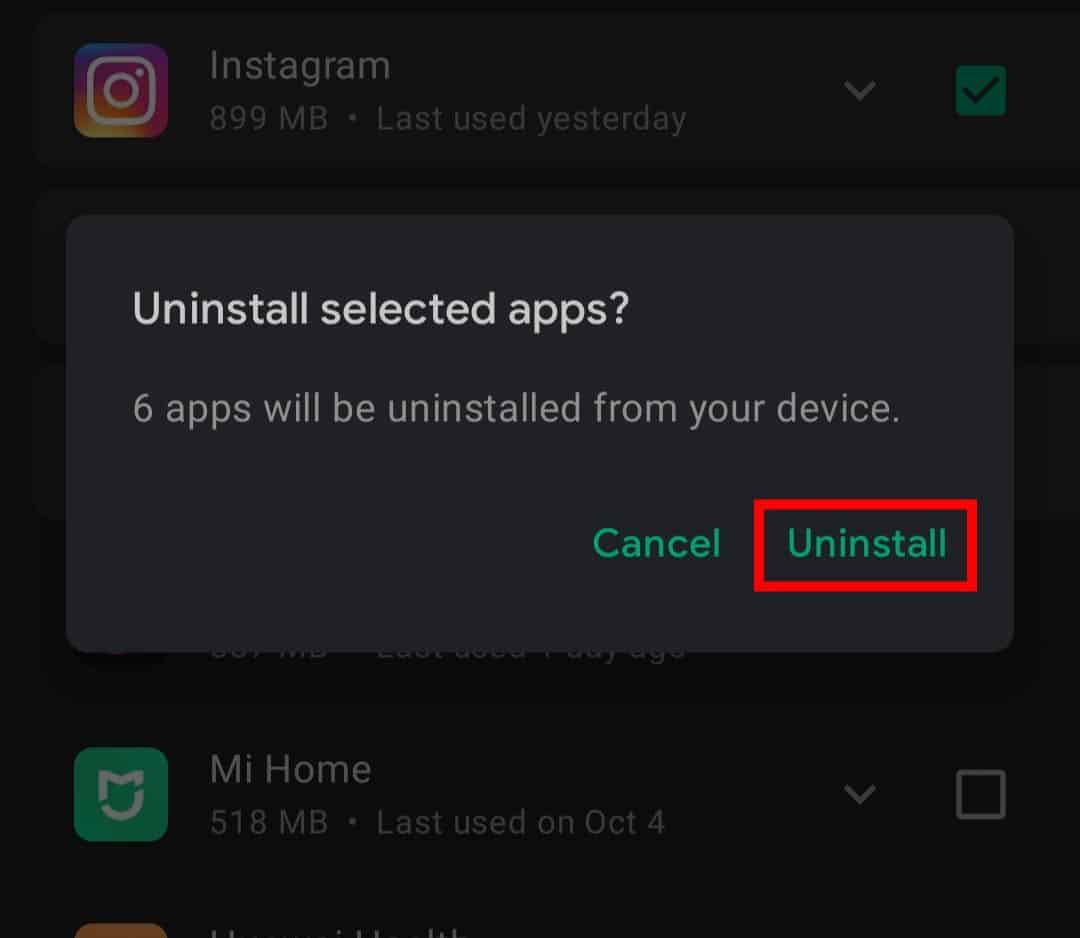 There you go, you’ve successfully utilized the batch uninstall feature that many people don’t even know exist.