Skip to content
Advertisement
Trusted By Millions
Independent, Expert Android News You Can Trust, Since 2010
Publishing More Android Than Anyone Else
33
Today
121
This Week
398
This Month
6394
This Year
123923
All Time
Advertisement 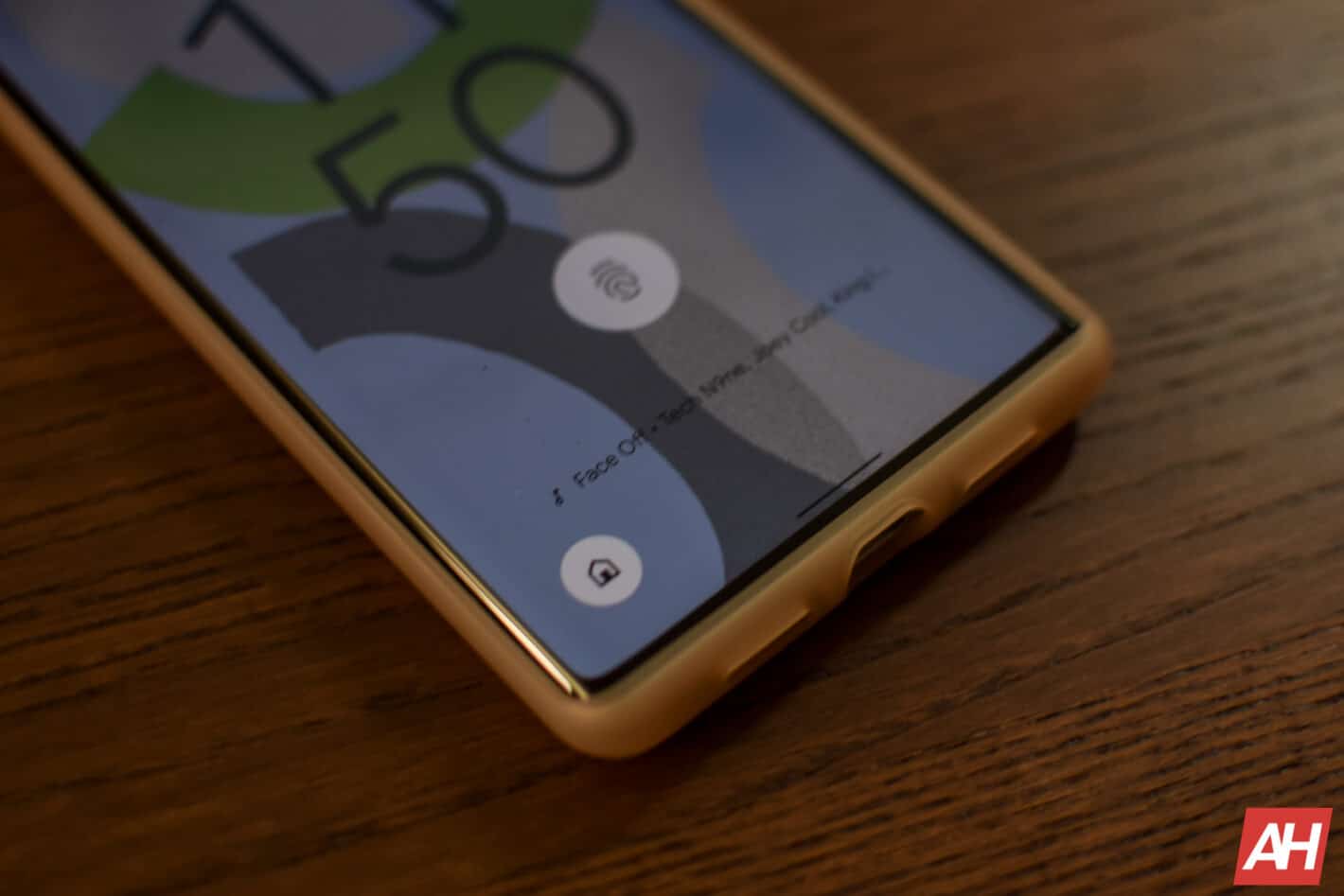 It’s a really nifty feature as you are able to quickly look at your lock screen while walking through a store and find out what song is playing. This feature actually works on all Pixels (except for the first-generation), so it’s not exclusive to the Pixel 6. There is also a history of songs that the Pixel has identified available in settings. So you can look back and find out what songs you’ve heard and may want to add to your YouTube Music library.

Our guess as to why this is off by default is because it requires you’re phone to listen for music around you at all times. And Google has been on a privacy kick the last few years. But here is how you can turn it on.

How To Turn On ‘Now Playing’ On Google Pixel 6

Head into the Settings app.

Scroll down to “Sound & Vibration” and tap on that.

Next, scroll down to “Now Playing”. This will be about halfway down the page.

Now tap on the toggle next to “Identify songs playing nearby”.

Once you do that, a few other options will appear. Like the ability to get notifications, and the ability to show a search button on the lock screen so you can find songs that Google wasn’t able to identify.

Finally, at the bottom, you’ll see a history of songs that were identified. This is useful if you wanted to go back and find some songs you heard at Starbucks or elsewhere.