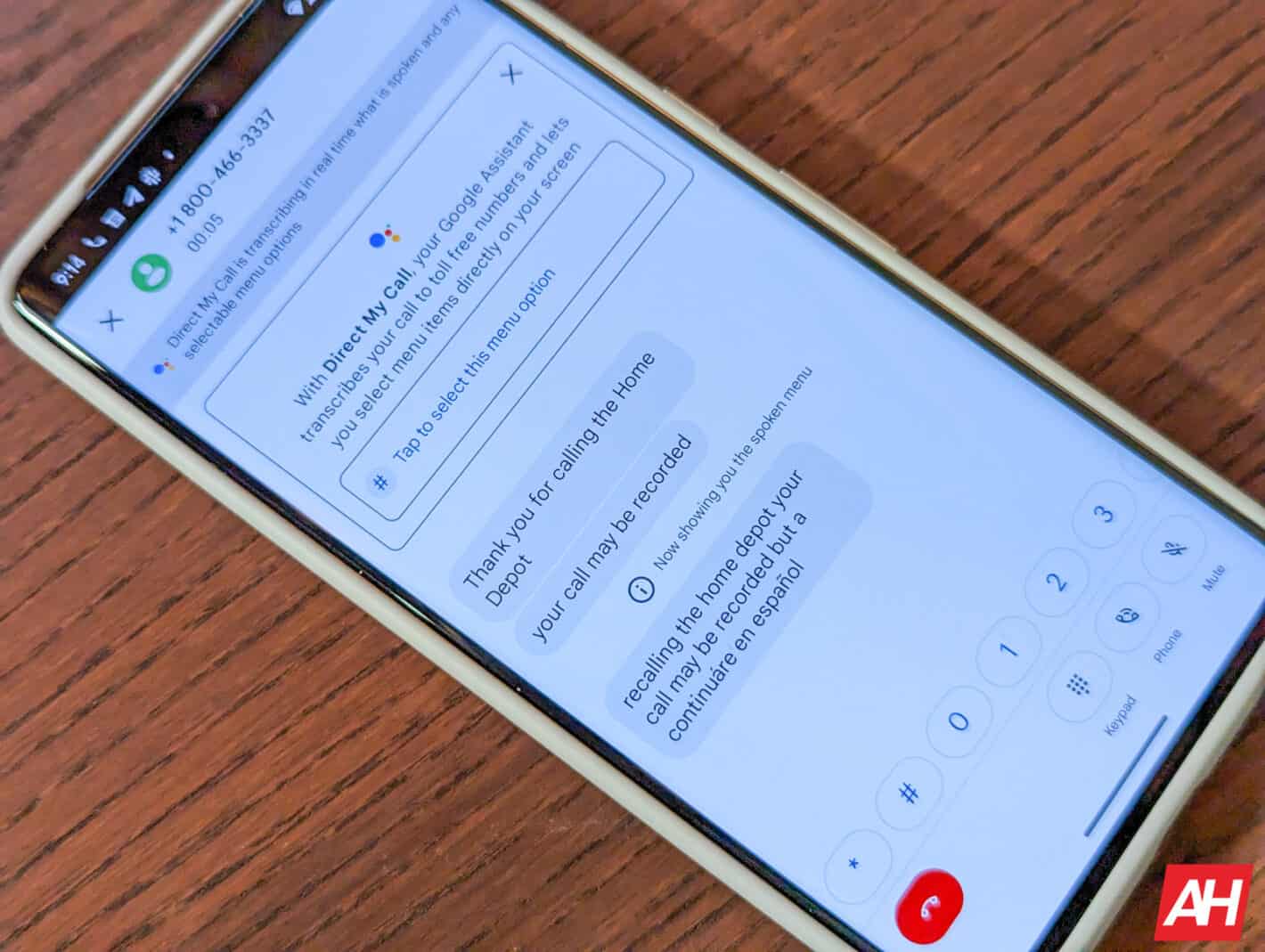 With the Pixel 7, Google introduced yet another new feature for the phone app. As some of us forget that, we are supposed to be making phone calls on our phones. And it’s called “Direct My Call”. It does exactly what you’d expect. With some phone numbers, it is able to show you menu options instead of having to wait to hear it, and press that number. It works extremely well, and can even show up before it is said.

However, the strange thing here is that, it’s not enabled by default. Google talked this up quite a bit, and then it’s not even enabled. Luckily, it’s only a few taps away. So that’s what we’re going to show you how to do today. How to turn on Direct My Call on your Pixel phone. But first, let’s go over some requirements for this feature.

Requirements for Direct My Call

It’s a brand new feature from Google, and it does not work everywhere, nor does it work on every Pixel. So here’s what you need to know.

If you have all of that, then Direct My Call is available to you, and below we’ll show you how to turn it on.

How to turn on Direct My Call

Open up the Phone app on your Pixel phone.

Now, tap on the three dots in the upper-right hand corner.

Then tap on “Settings”.

From there, you’ll see a section at the top called “Assistive”. Find “Direct My Call” and tap on that.

Now, tap on the toggle next to Direct My call. And it’s now turned on.

There is another option here, called “Faster menu options”. This will show you menu options before they are spoken to you. Obviously that won’t work with every number you call, but it does work with a lot of the larger chain stores. This does turn on by default when you turn on Direct My Call, and I can’t think of a reason not to have it on.

And that’s it. That’s how you turn on Direct My Call. Still a bit strange that Google does not have it on by default.