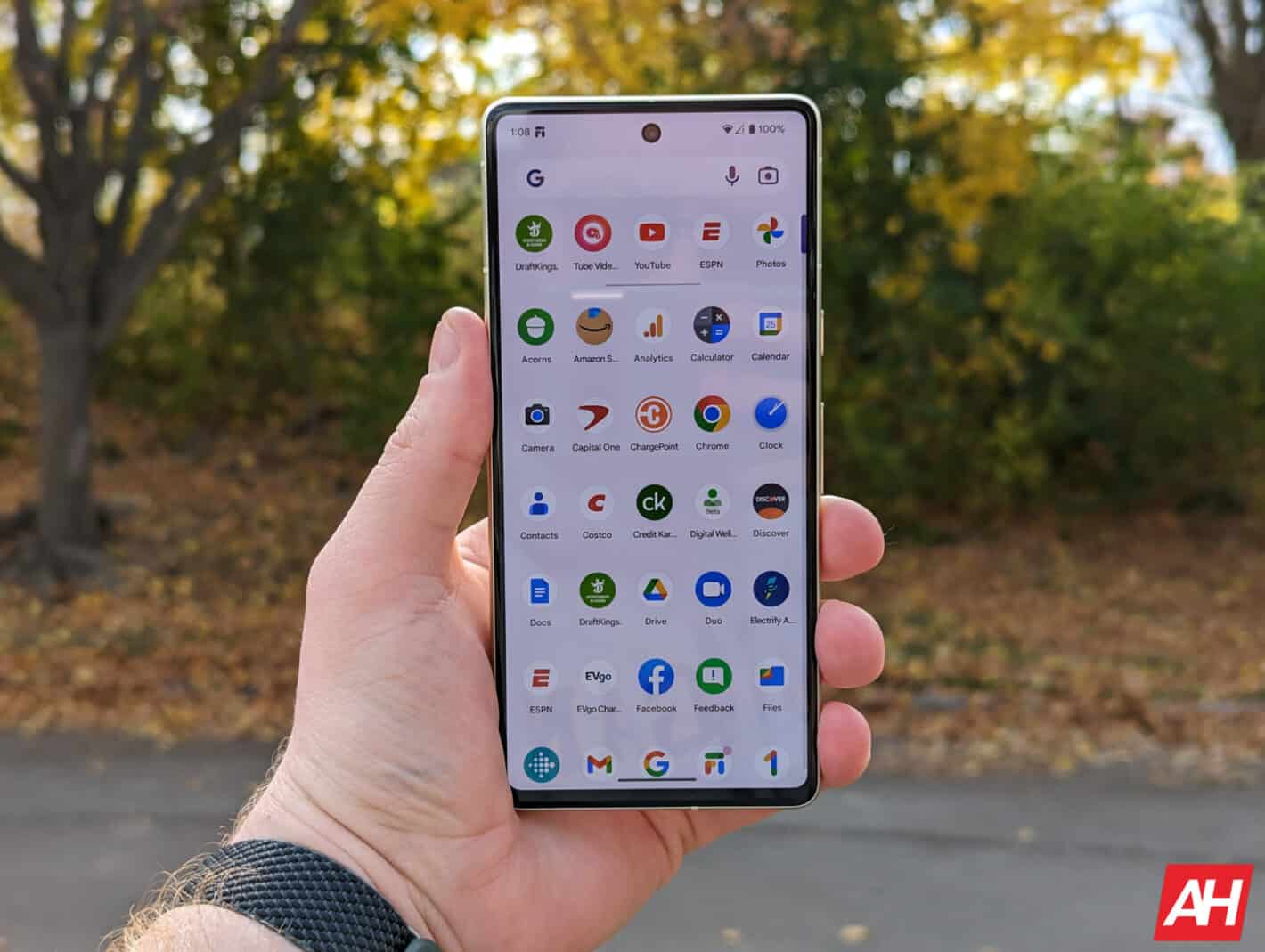 Google finally brought back Face Unlock to the Pixel 7, after debuting on the Pixel 4 and Pixel 4 XL, then being taken away the following year. It’s not quite as good as it was on the Pixel 4 series, but it’s still here. Face Unlock is categorized as a convenient way to unlock your device, and not a secure way, on the Pixel 7. That’s why there is still a fingerprint sensor on these new phones.

Face Unlock has proven to be a bit annoying, since it isn’t for authentication, but rather, only for unlocking your phone. So if you use Google Wallet, it will immediately decline the transaction unless you use your fingerprint. But the behavior isn’t great here, as the phone doesn’t tell you that. Resulting in a lot of people wanting to turn off Face Unlock on the Pixel 7

How to turn off Face Unlock on Pixel 7

First, head into the Settings app.

From there, tap on Security.

Next, tap on Face & Fingerprint Unlock.

You’ll then be prompted to enter your PIN or pattern, this is normal anytime you enter settings for biometrics.

Now, you’re all set. Face Unlock is now turned off on the Pixel 7 and Pixel 7 Pro. If you want to set it up again, it’ll immediately ask you to re-enroll in Face Unlock. But you can also just go back and leave Face Unlock off.