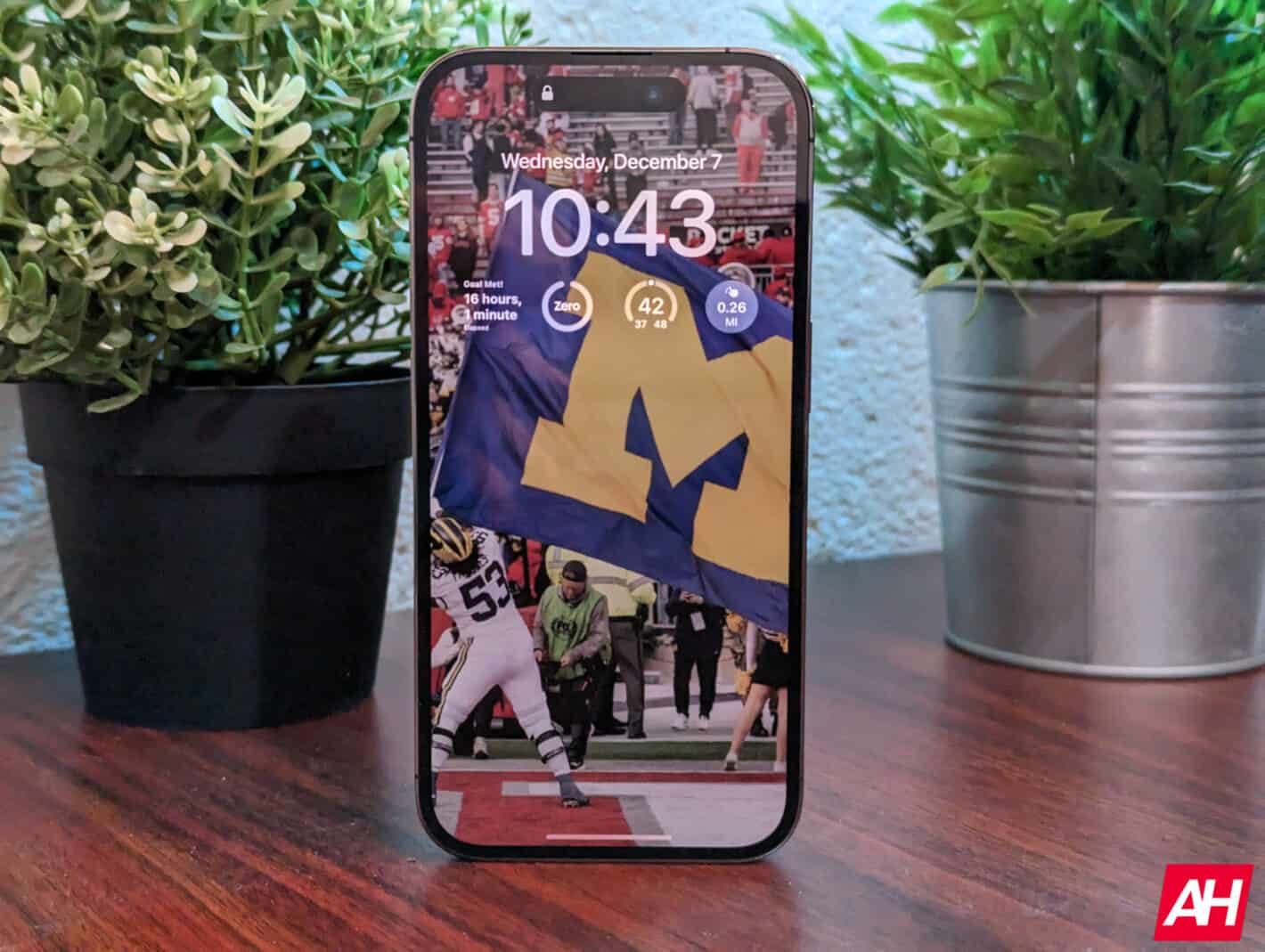 With the introduction of the new iPhone 14 in September 2022, Apple also introduced an always-on display for the Pro models (that’s iPhone 14 Pro and iPhone 14 Pro Max). It’s about time Apple introduced this feature, after Android first introduced it with the Moto X way back in 2013. But it’s not a homerun like many thought it might be.

Apple did things different for their always-on display, as you’d expect. The company waited until they had screens that could go from 1Hz to 120Hz, to help with battery life. But that’s not the issue. The issue is that the wallpaper is part of the always-on display. So when you turn off your phone, it still looks like it is on. Which annoys quite a few people.

The other issue is that people are noting that the always-on display is draining the battery a lot quicker than usual. Of course, some drain is expected, since the screen is on all the time. But we’re looking at about 5-10% faster battery drain with this feature.

To get started, open the Settings app on your iPhone.

Next, scroll down to Display & Brightness, and tap on that.

Now, scroll to the bottom of this page, and find Always On.

Tap on the toggle next to “Always On”.

Now the always-on display will be turned off. That’s all there is to it. Thankfully, Apple doesn’t make it difficult to turn on and off. There will be some more options coming here in iOS 16.2, like the ability to turn off the wallpaper.