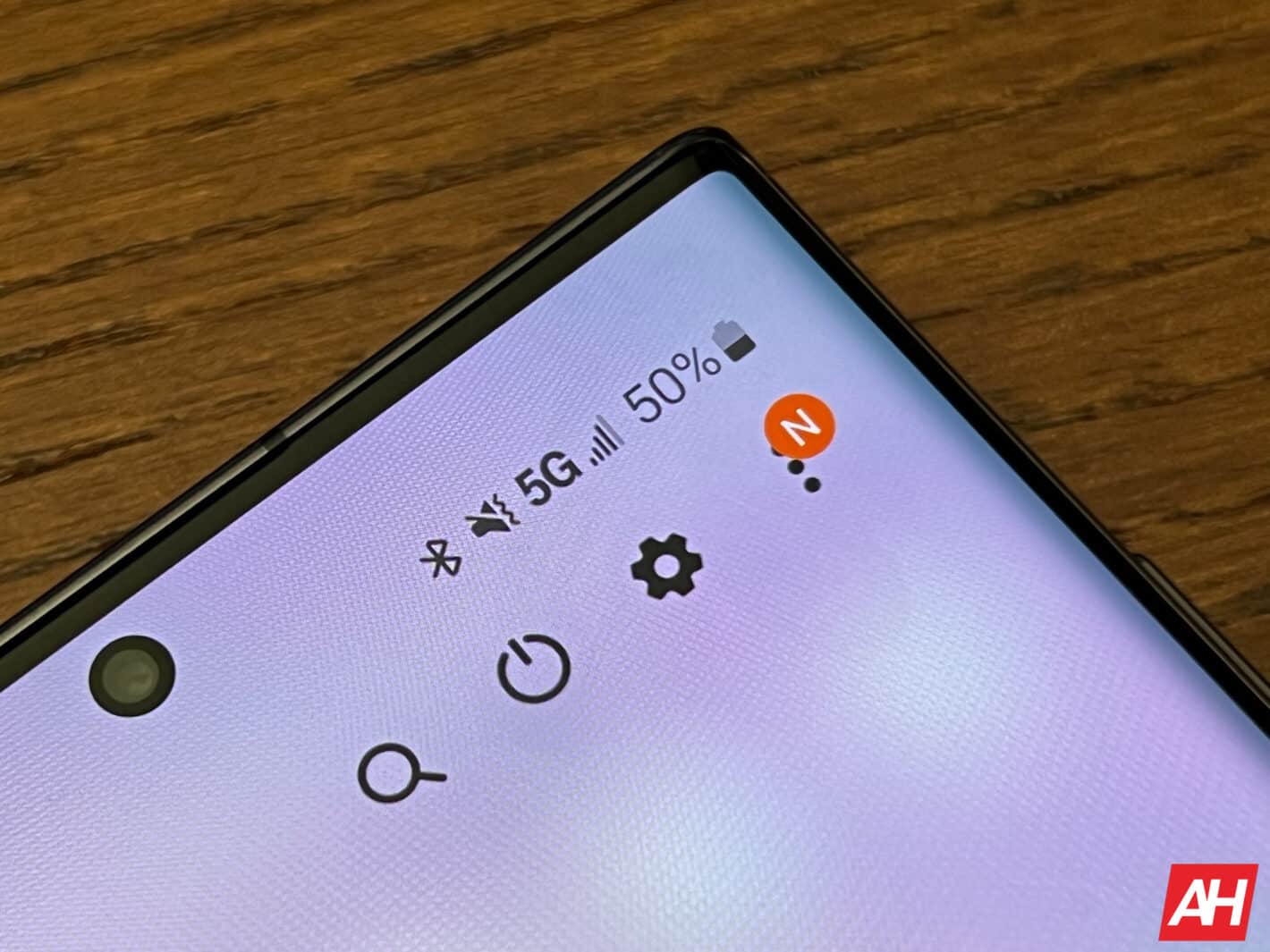 The Galaxy S22 comes with 5G on-board, which is great. It’s future-proof for a few years, and you’ll be able to get some great speeds out of it too. But for a lot of people, 5G isn’t really faster than 4G LTE, but it does drain more battery. So, we’re here to show you how you can turn off 5G on the Galaxy S22. Unfortunately, this may not be possible on all carrier variants. As some carriers do not want you to ditch 5G, but it is available on the unlocked models.

5G used to consume a lot of battery, so turning it off was a great way to make that battery last even longer. Though, these days it doesn’t take as much of a hit on battery life. However, turning it off can still help your Galaxy S22 last a bit longer. And if you’re not in an area with mmWave or C-Band, then it’s a good idea to switch back over to 4G LTE, as the speeds are basically the same as nationwide 5G.

So without further ado, here’s how you can turn off 5G on your Samsung Galaxy S22 smartphone.

How to Turn Off 5G on the Samsung Galaxy S22

To turn off 5G on the Galaxy S22, first you’ll want to jump into Settings.

Then tap on “Connections” which will be near the top of the page. 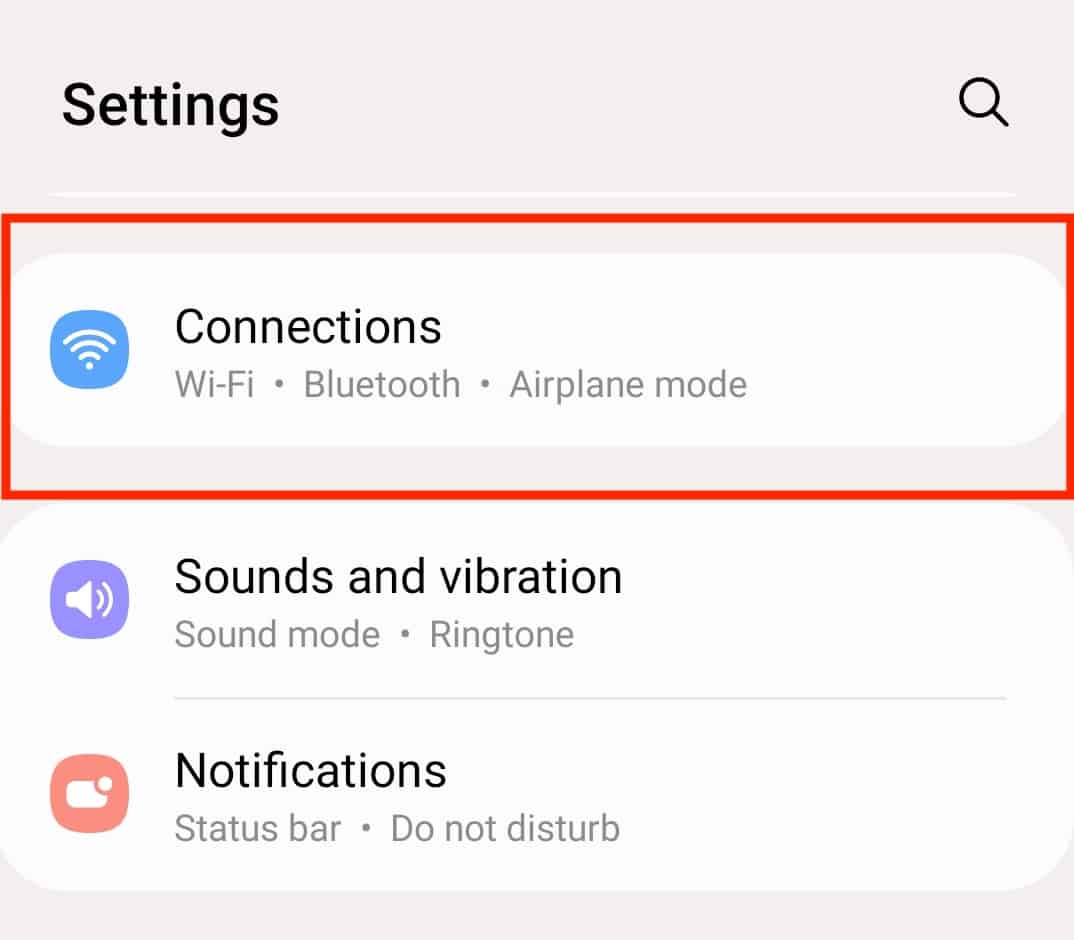 From there, tap on “Mobile Networks”. 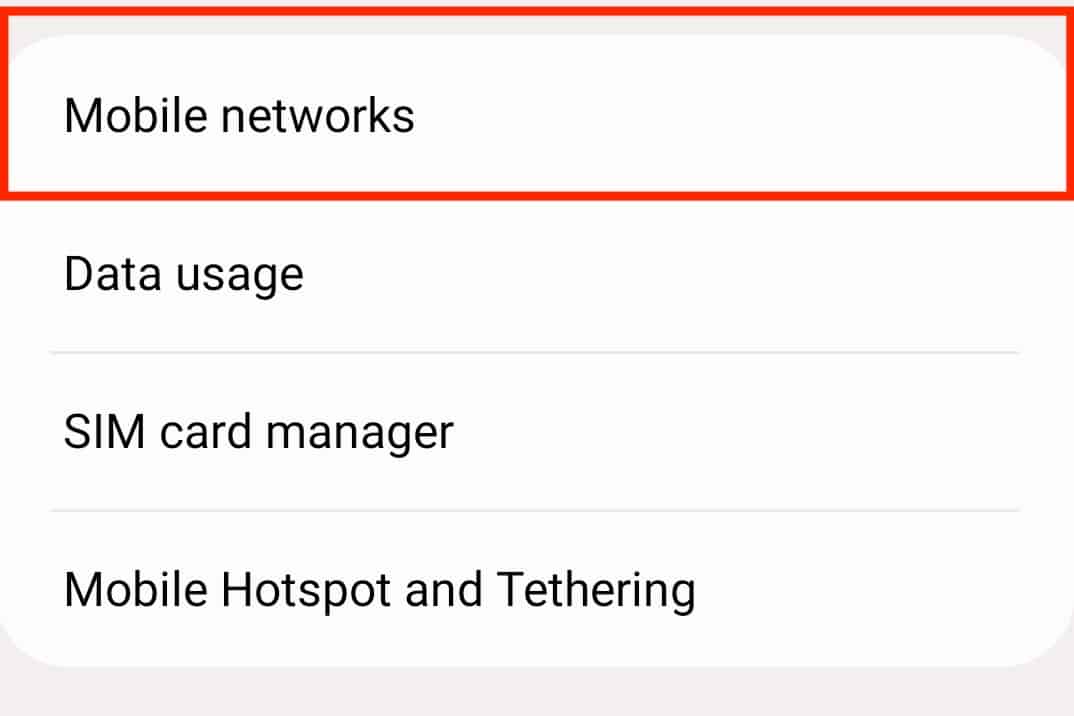 Then scroll down to “Network Mode” and tap on that. 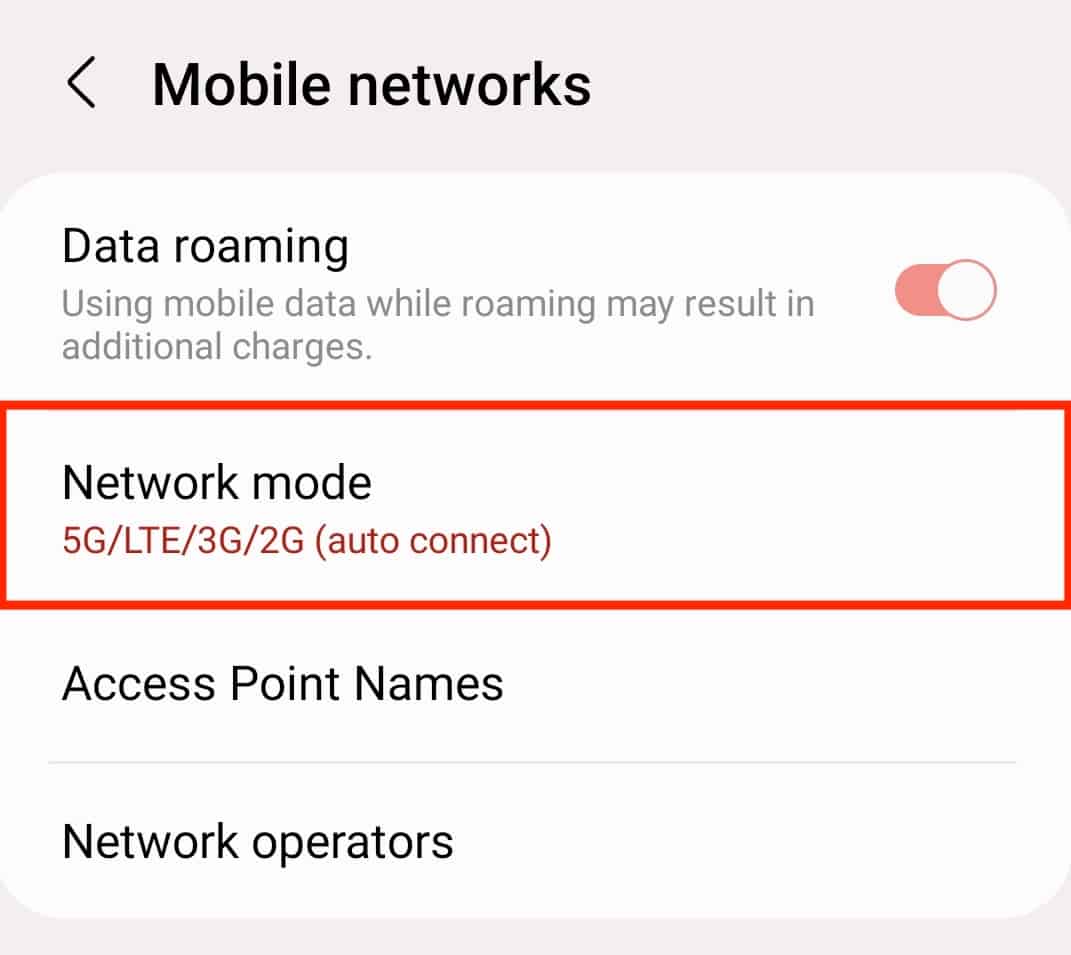 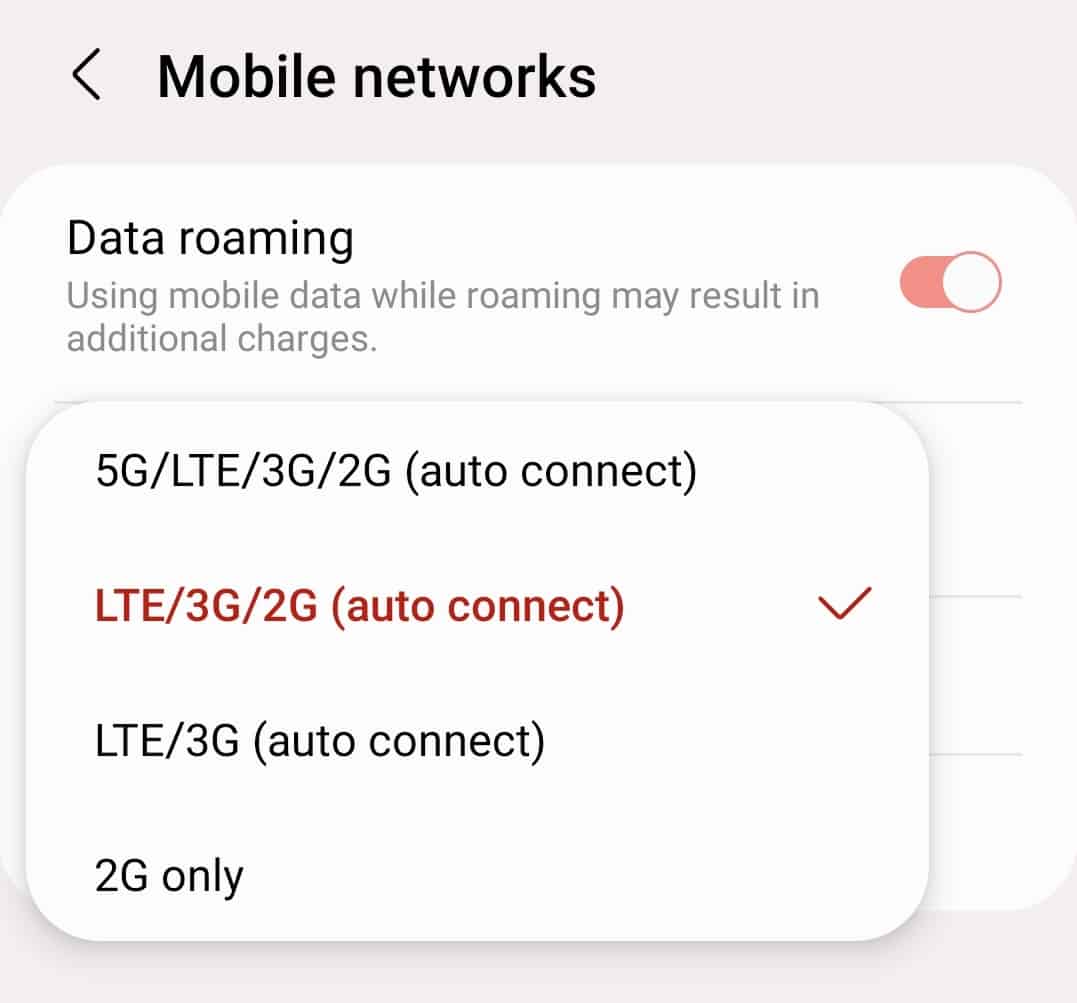 And that’s it. That’s all there is to it. Now you may lose connectivity for a moment, while the phone switches over to 4G LTE from 5G. But that’s it. And now you can conserve some more battery life.