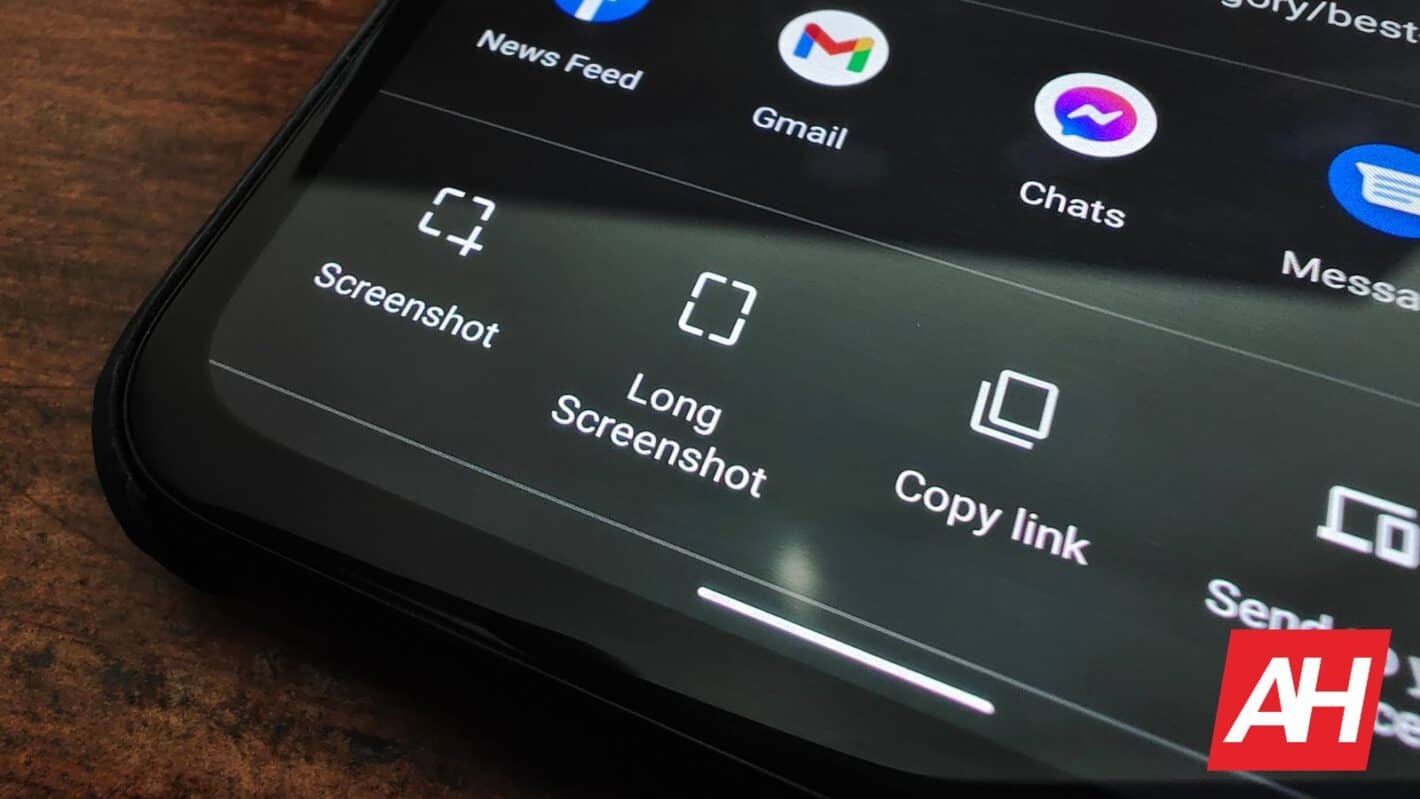 In this article, we’ll show you how to take a scrolling aka long screenshot in Chrome on Android. Some of you are probably wondering why would you do that in Chrome specifically, when there’s a feature built into your phone. Well, that’s true, some phones do have this feature built-in, on a system level, but some still do not. For example, Google’s Pixel phones do not, well, not yet. Android 12 does bring this feature by default.

In any case, if you have a phone that doesn’t support this feature on a system level, you can still take advantage of it via Chrome. This will require some additional steps on your part, as you’ll need to activate a Chrome flag in order to get it working. In other words, you’ll need to enter Chrome’s developer options, and flip a switch. The procedure is quite simple, though, so don’t fret. Below, you’ll find a step-by-step guide on how to do that, along with screenshots.

How to take a Long Screenshot in Chrome (step-by-step)

So, the first thing you need to do is make sure that Chrome is updated. It needs to be on version 94 at the very least. So, before we start, go to the Play Store and make sure that the app is on the latest version.

Now that you’ve done that, we can get started. Open Chrome, and in the address bar type the following “chrome://flags”, without quotation marks, of course. Confirm once you do, and the developer menu will open.

Once you’re in, tap the search bar, and type in “Chrome Share Long Screenshots”. Chrome will find a flag for you to enable. You’ll notice a drop-down menu below, inside which it says “Default” at the moment. Tap that.

Once you do, a drop-down menu will open, with three options, Default, Enabled, and Disabled. You’ll need to choose the “Enabled” one, of course.

Once you choose that, a new option will pop up, asking you to relaunch Chrome, Do that.

You’re ready to go. Open a web page you want to take a long screenshot of, and tap the three dots in the top-right corner. From there, select the ‘Share’ option.

There, you’ll notice the ‘Long Screenshot’ option. Choose that.

Once you’ve done that, you’ll see a selection tool, with white outlines. You’ll also notice it has arrows pointing up and down, which you can drag to select everything you want to capture with this screenshot. Once you do that, hit the check icon in the bottom-right corner.

Chrome will do the work for you, and will then allow you to edit that screenshot. You’ll see the Crop, Text, and Draw tools at the bottom of the page. Once you’re done editing, tap the “Next” option in the top-right corner.

At that point, you’ll be able to share your screenshot, save it, or delete it. That’s basically it, you’ve taken your first long screenshot in Chrome, also known as a scrolling screenshot.