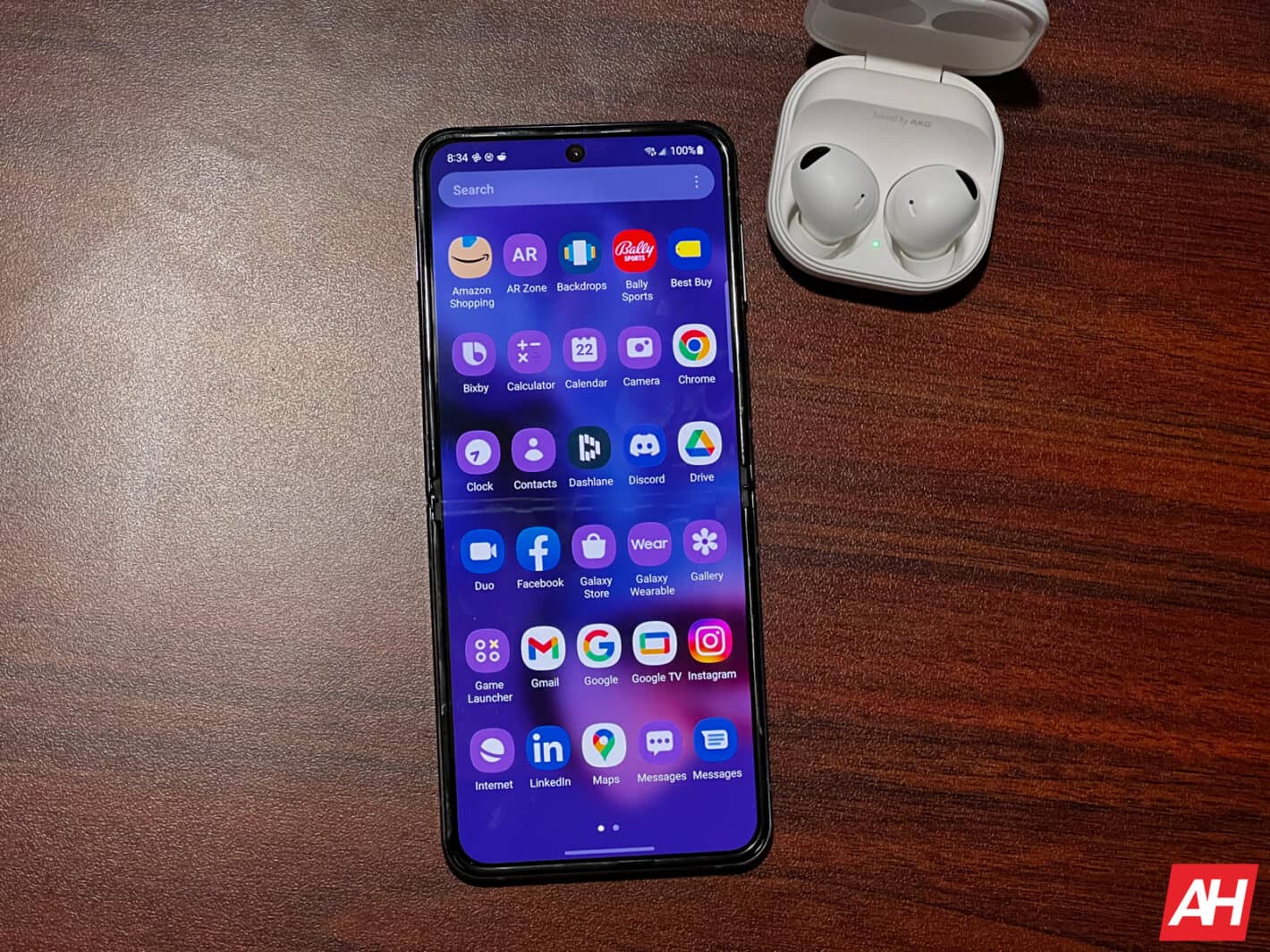 The Galaxy Z Flip 4 is the follow-up to the massively successful Flip 3 from last year. It’s been pretty successful because of its price point and size. At just $999, the Flip 4 is the same price as most other smartphones that don’t fold. Making the barrier to entry for a foldable a lot smaller. It’s also the same size as most phones, but now it folds in half. Which is really useful.

So with that said, there’s going to be a lot of people wondering how you can take a screenshot on the Galaxy Z Flip 4, and we are here to show you how exactly you can do that.

How to take a Screenshot on Samsung Galaxy Z Flip 4

It’s pretty simple to take a screenshot on the Galaxy Z Flip 4, but it is a tiny bit different from other Android smartphones. So here’s how you do it.

The default settings on the Galaxy Z Flip 4 will put you into the power menu if you press and hold the volume down and power buttons together. Which is why you need to only tap these together for a second. Otherwise, you’ll be taken to the power menu for powering off, restart or emergency call. You can change that in the settings.

For Samsung smartphones, there are two other ways that you can use to take a screenshot. And that is also the case for the Galaxy Z Flip 4, making it easier to grab a screenshot. Here are those two ways. 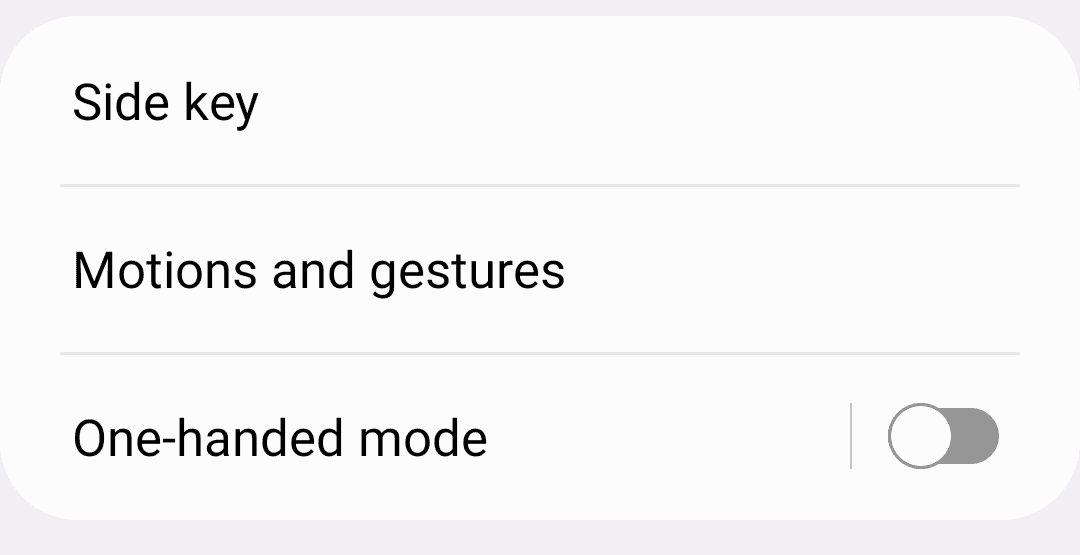 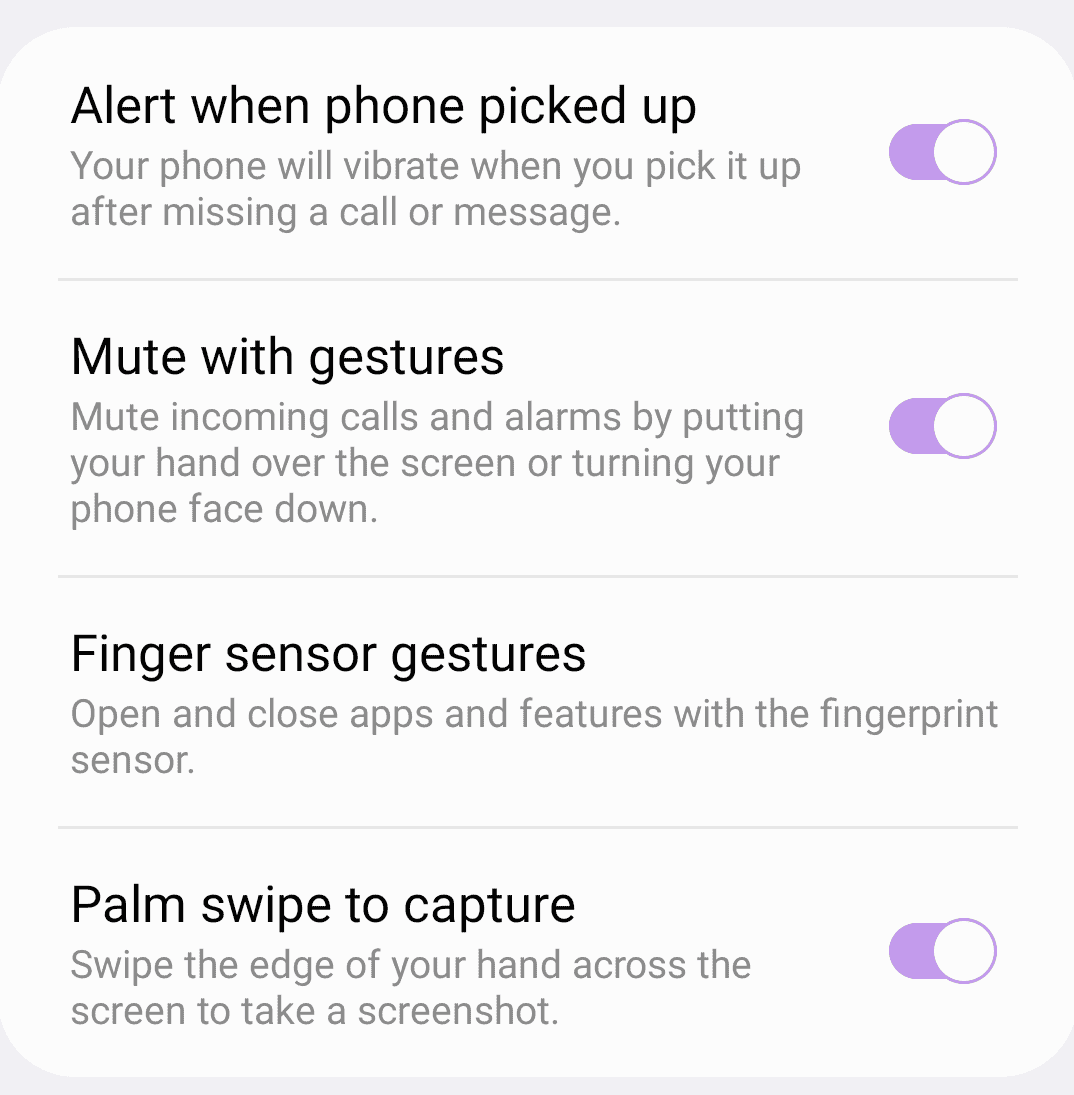 And that’s it. It’s just that easy to enable Palm swipe to capture. Now this one can be a bit tricky on other Samsung smartphones, particularly the curved display phones. But since the Galaxy Z Flip 4 is not curved, it’s not as difficult. Just make sure to swipe from edge to edge. You can opt to do left-to-right or right-to-left.

This is likely not the easiest way to take a screenshot on the Galaxy Z Flip 4, but it is a different way of doing it. 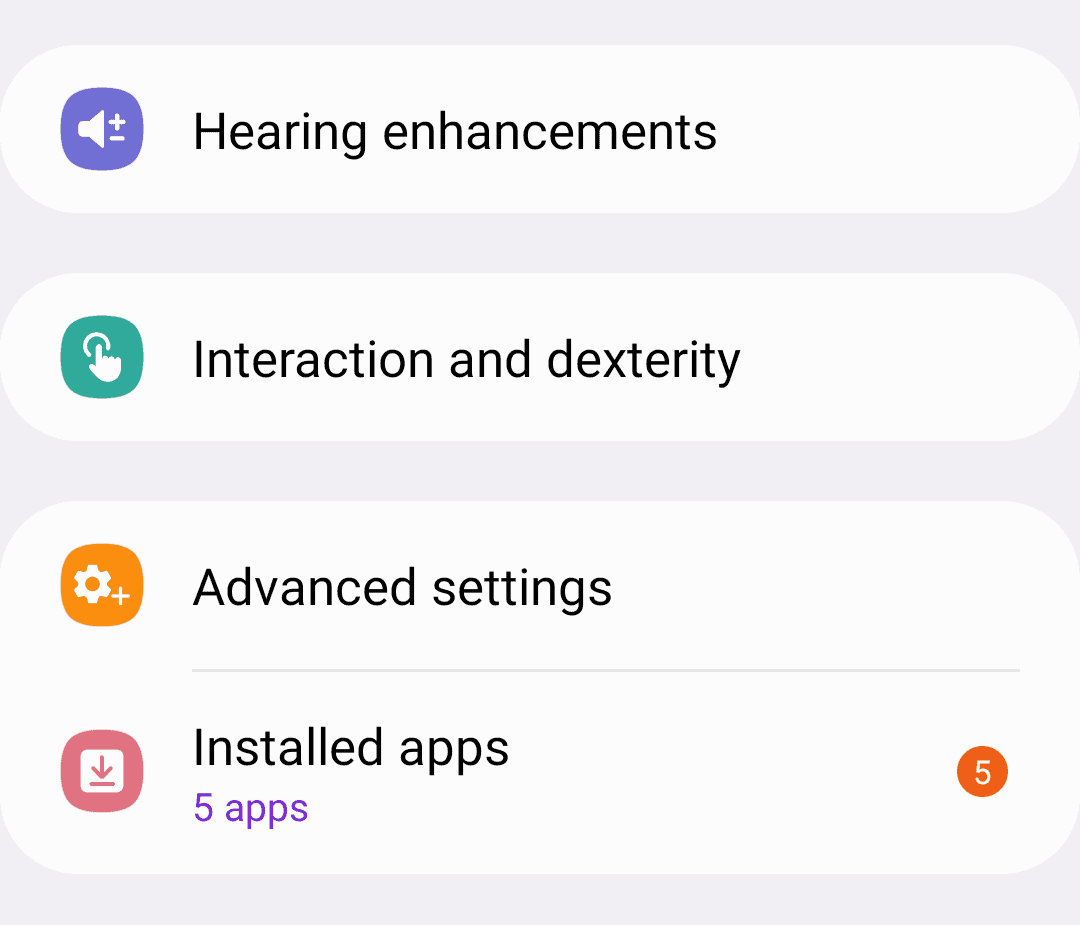 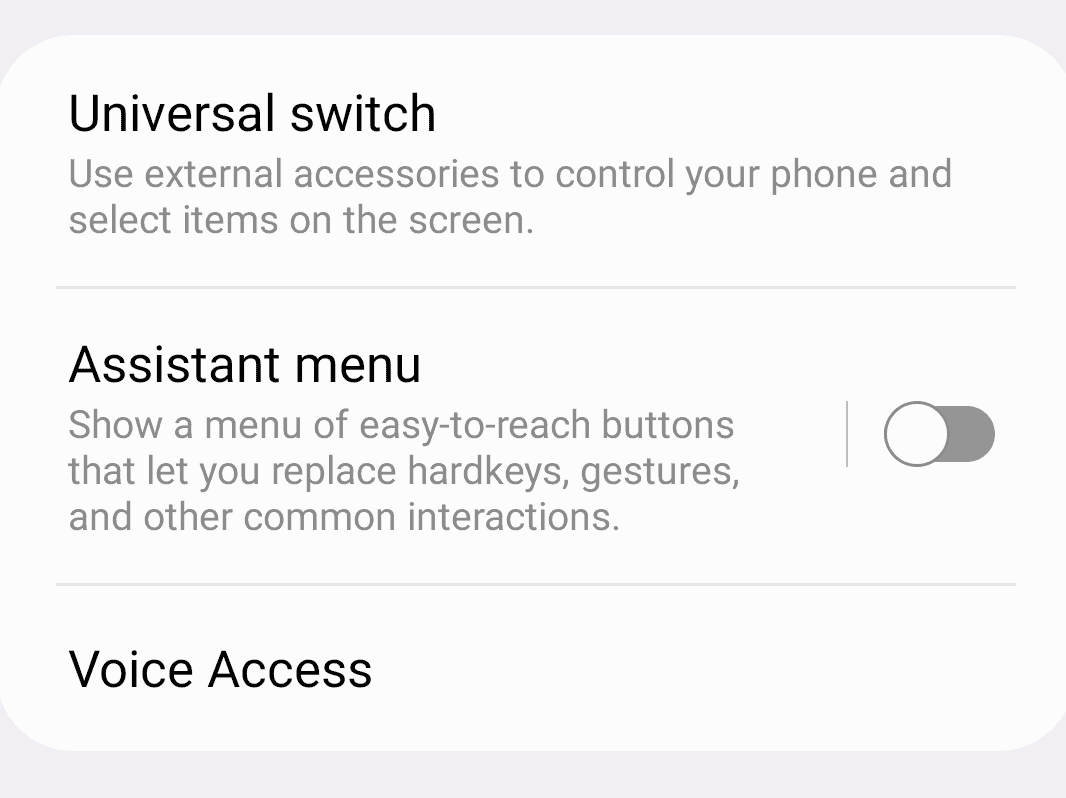 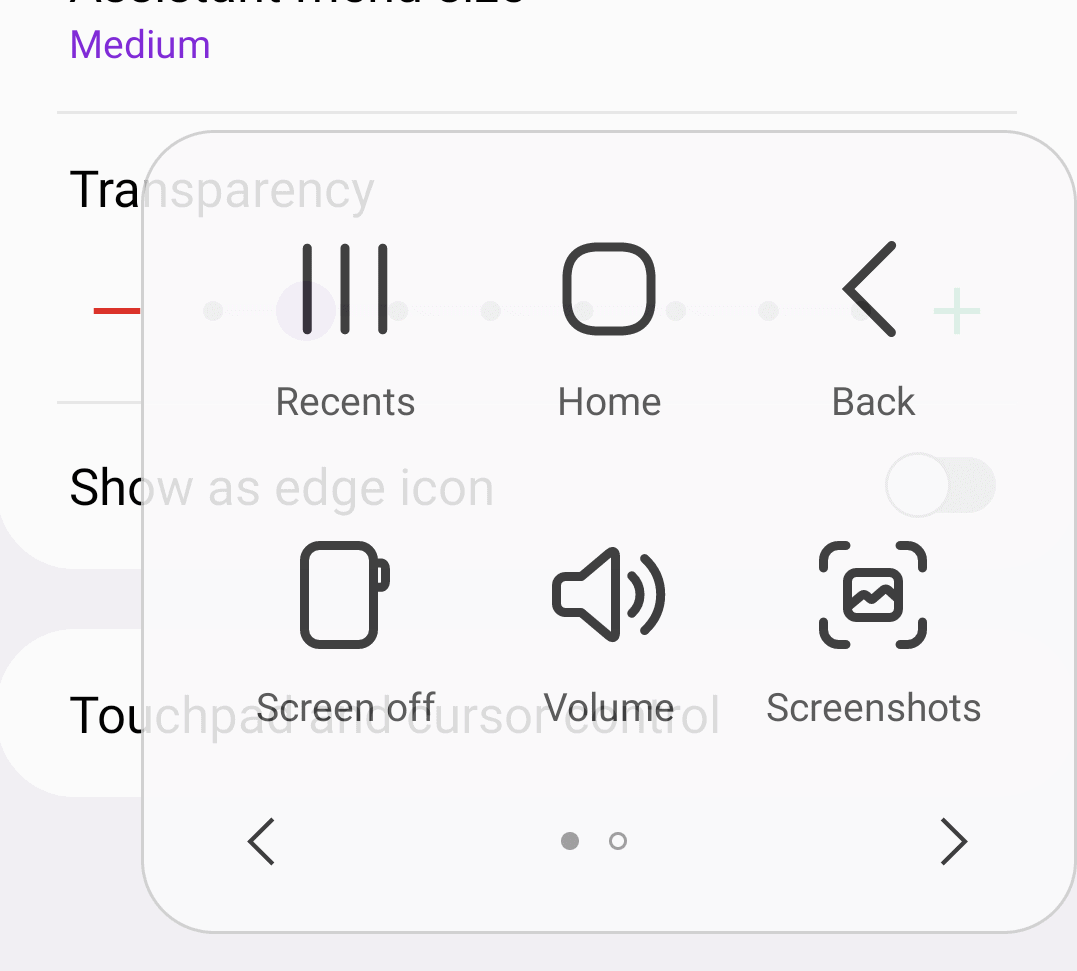 This is a really great feature to have for doing other things on your phone too. Particularly if you can’t reach the top of the phone, or other parts of the phone. Especially since the Galaxy Z Flip 4 is such a tall phone, at a 22:9 aspect ratio. It’s a nice feature to have, though it is unfortunate that it is a bit hidden on the Galaxy Z Flip 4 and other Samsung smartphones.

Samsung offers a ton of different ways to take screenshots on the Galaxy Z Flip 4. These will actually work on any Samsung smartphone. But it doesn’t mean you need to remember them all, or use them all. Samsung is just trying to make it super easy to take a screenshot. No matter what position you are in. Whether you’re younger or older. Or using a much larger device like the Galaxy Z Fold 4, or something smaller.

It’s good to have choice here, which is what Android has always been all about.