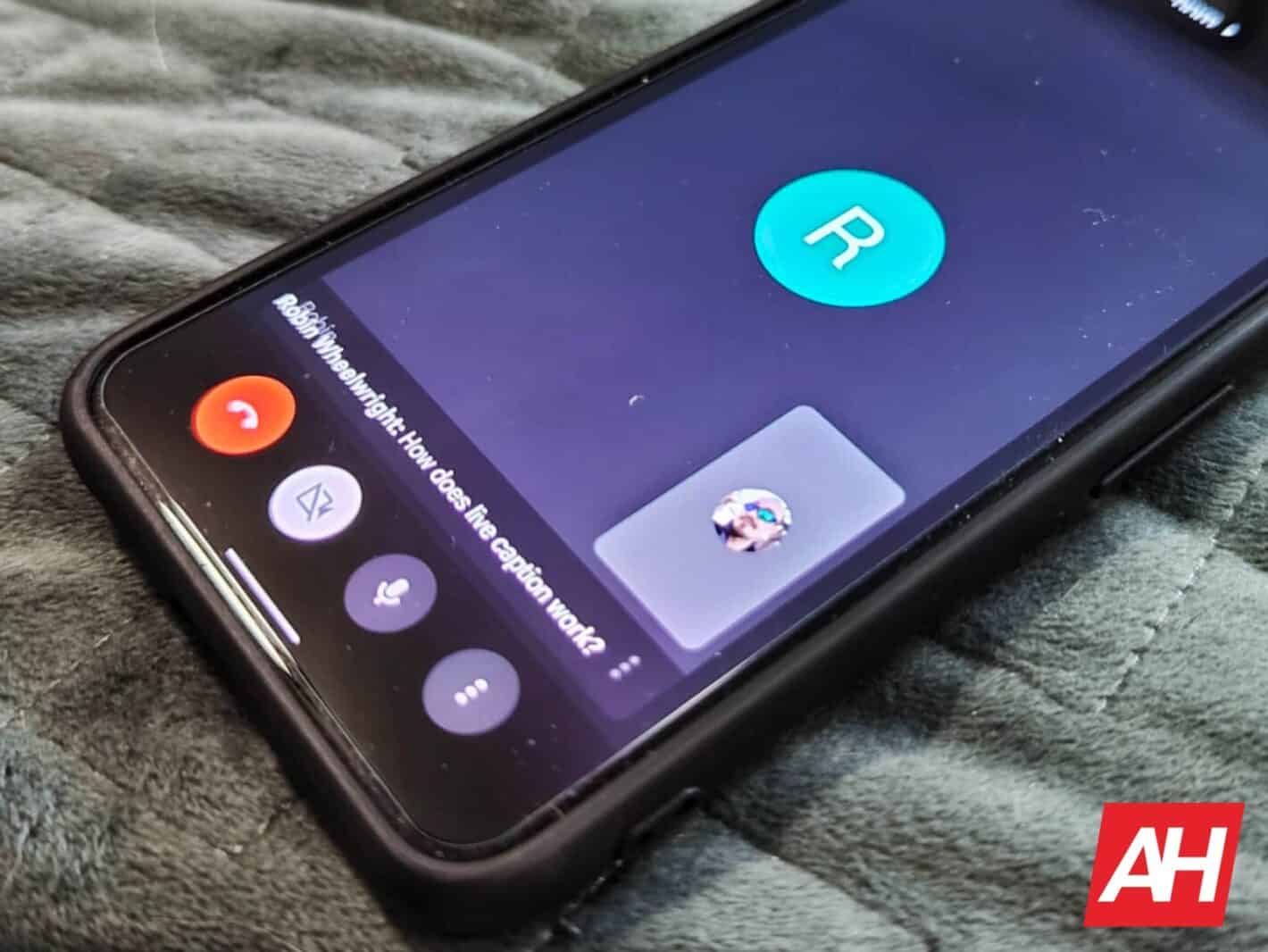 One of the best features to come out of Google’s foray into AI is arguably its Live Captions and, as might be expected, those can even be used in its top-rated live video chat app, Google Meet. While the app is primarily aimed at enterprise users — where this may be the most useful — it isn’t limited to those users at all. Anybody can use Google Meet. And anybody can use Live Captions in Google Meet, too.

The only question remaining is how, exactly, those are used. Well, that’s exactly what this guide sets out to explain. So if that’s what you’d like to do, read on.

What is this feature?

Now, the reasons for wanting to turn on Live Captions in Google Meet are all fairly straightforward. Namely, because Live Captions utilize AI to show words on-screen for phrases spoken by speakers in the meeting. And those are fairly accurate captions too, though not perfect.

So turning on Live Captions can be particularly useful for those who might be hard-of-hearing. Or, for another example, for those who are working in a loud environment or on a device that doesn’t have great audio hardware. For instance, if the volume is too quiet or low-quality. Of course, it’s also useful if you don’t happen to have headphones or if the person speaking doesn’t always enunciate well.

In those cases, a combination of listening with Live Captions is almost always helpful. Particularly when coupled with the fact that conversations in Google Meet are, as often as not, centered around specific topics. Making working out meaning in miscaptioned words easier in context.

It’s also incredibly useful that Google made it easy to figure out how to turn on and use Live Captions. And that it built the tool to work almost identically regardless of what platform you’re on. So this should work the just about same whether you’re on mobile, desktop, the web, or anywhere else that has Google Meet on offer. Although we’re including images for both in each of our steps and sample images below 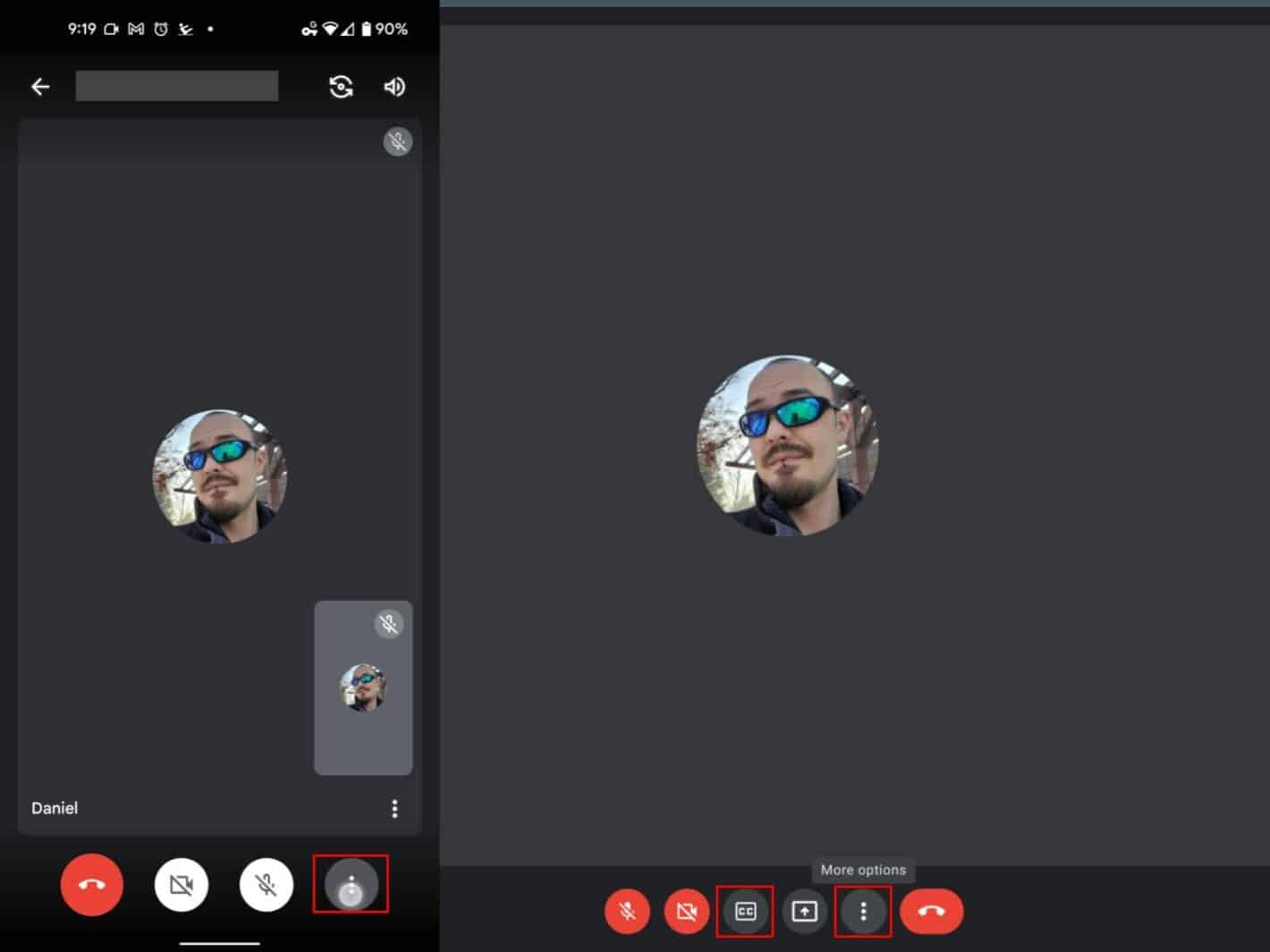 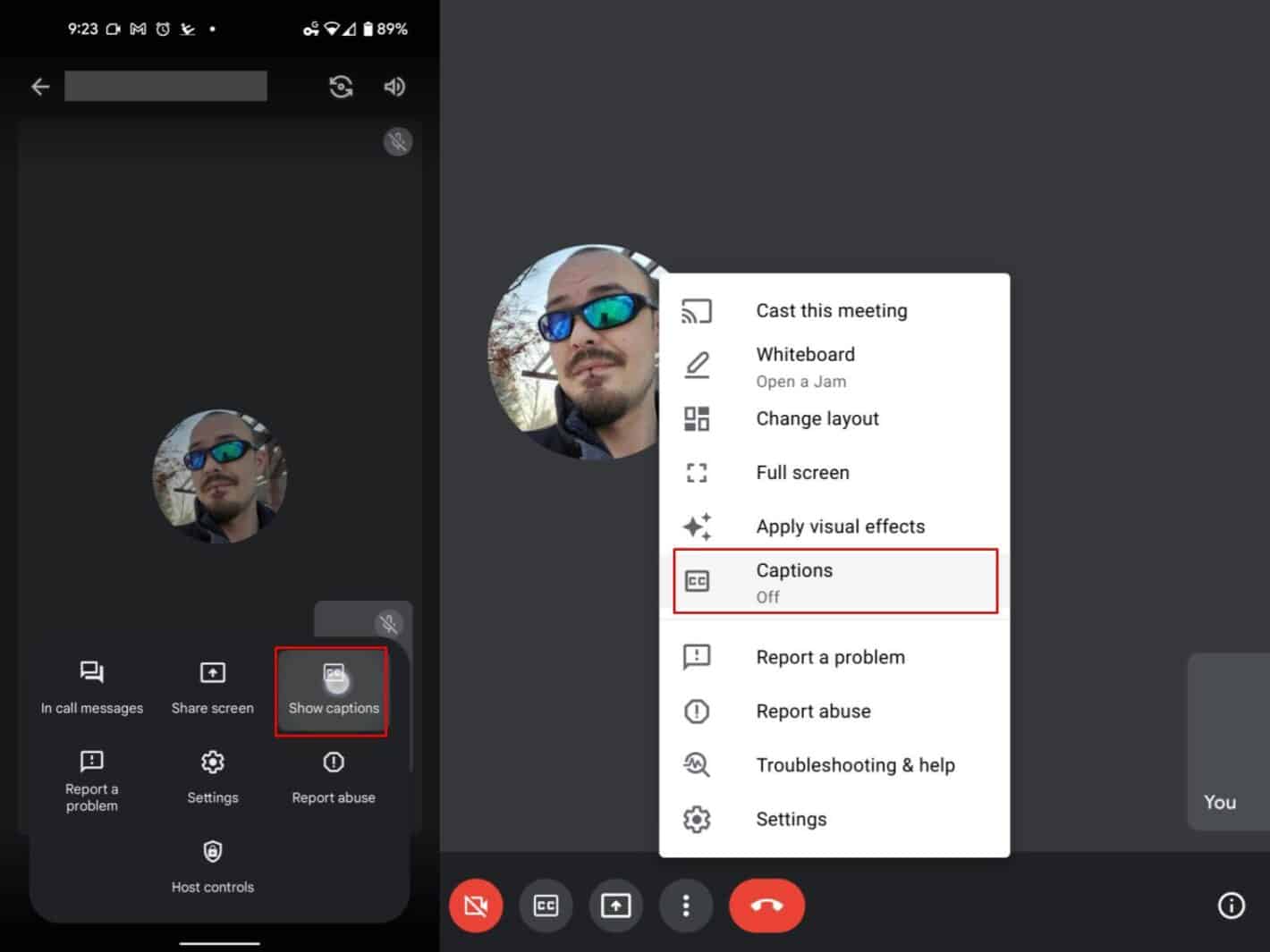 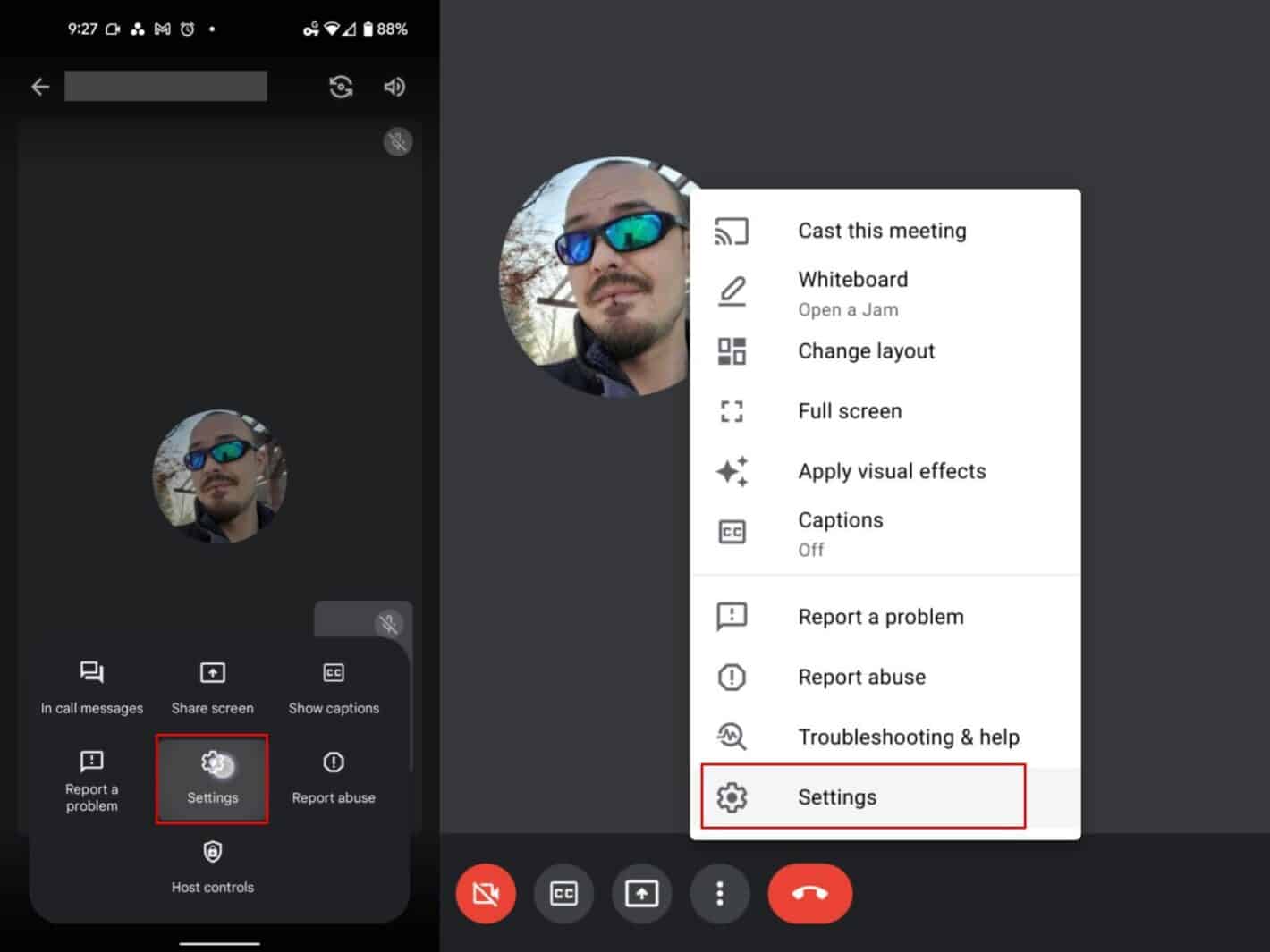 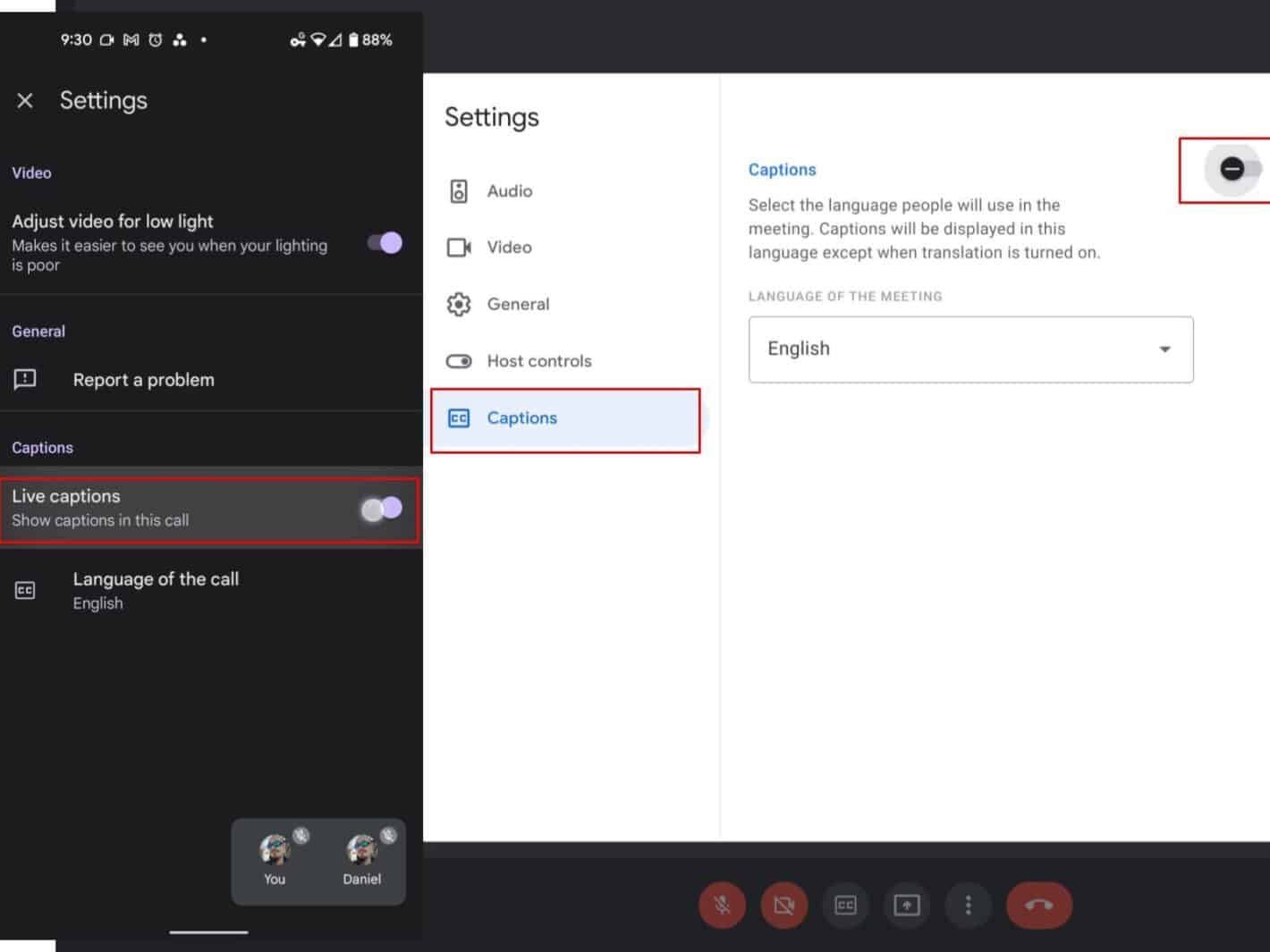 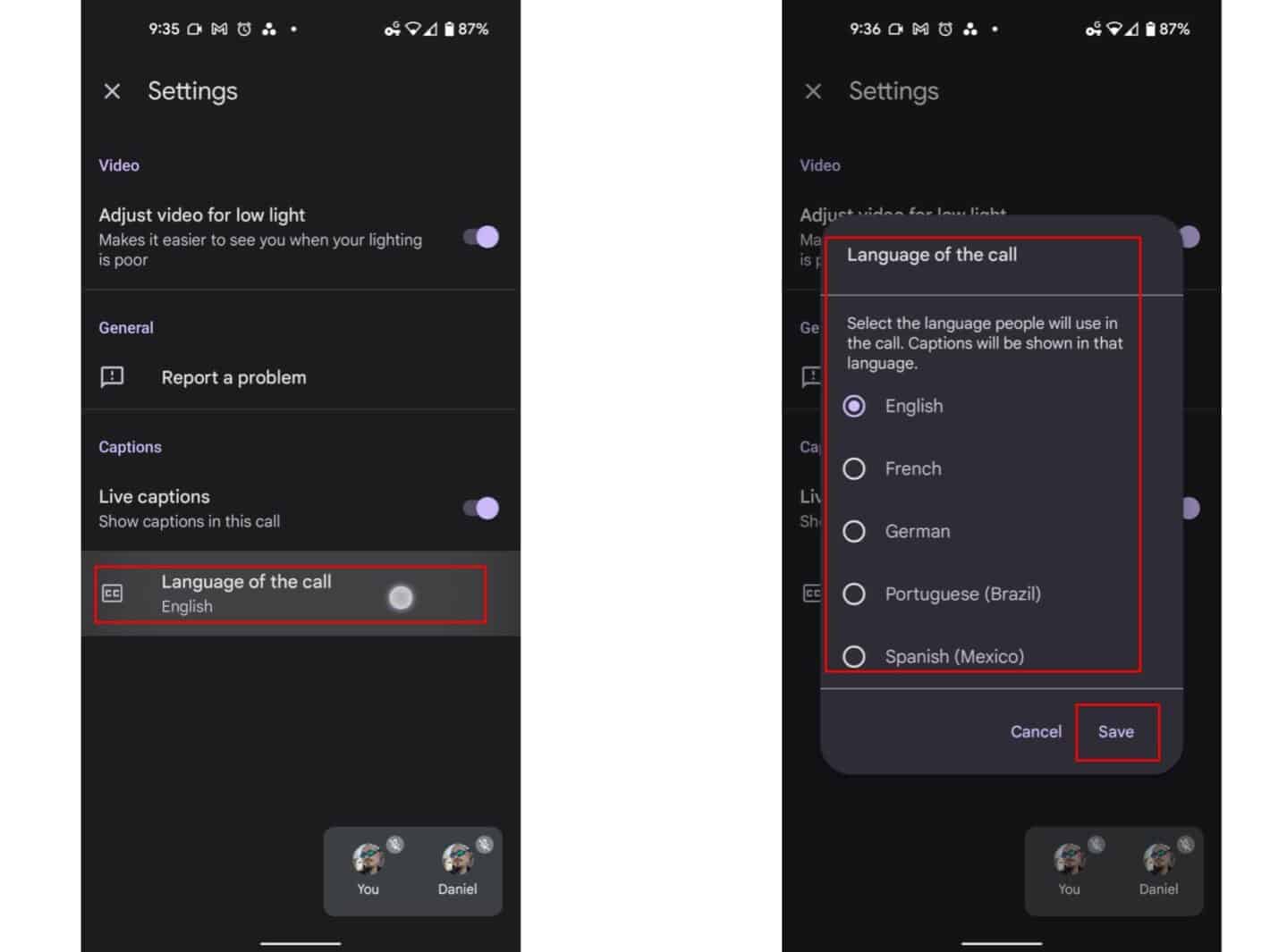 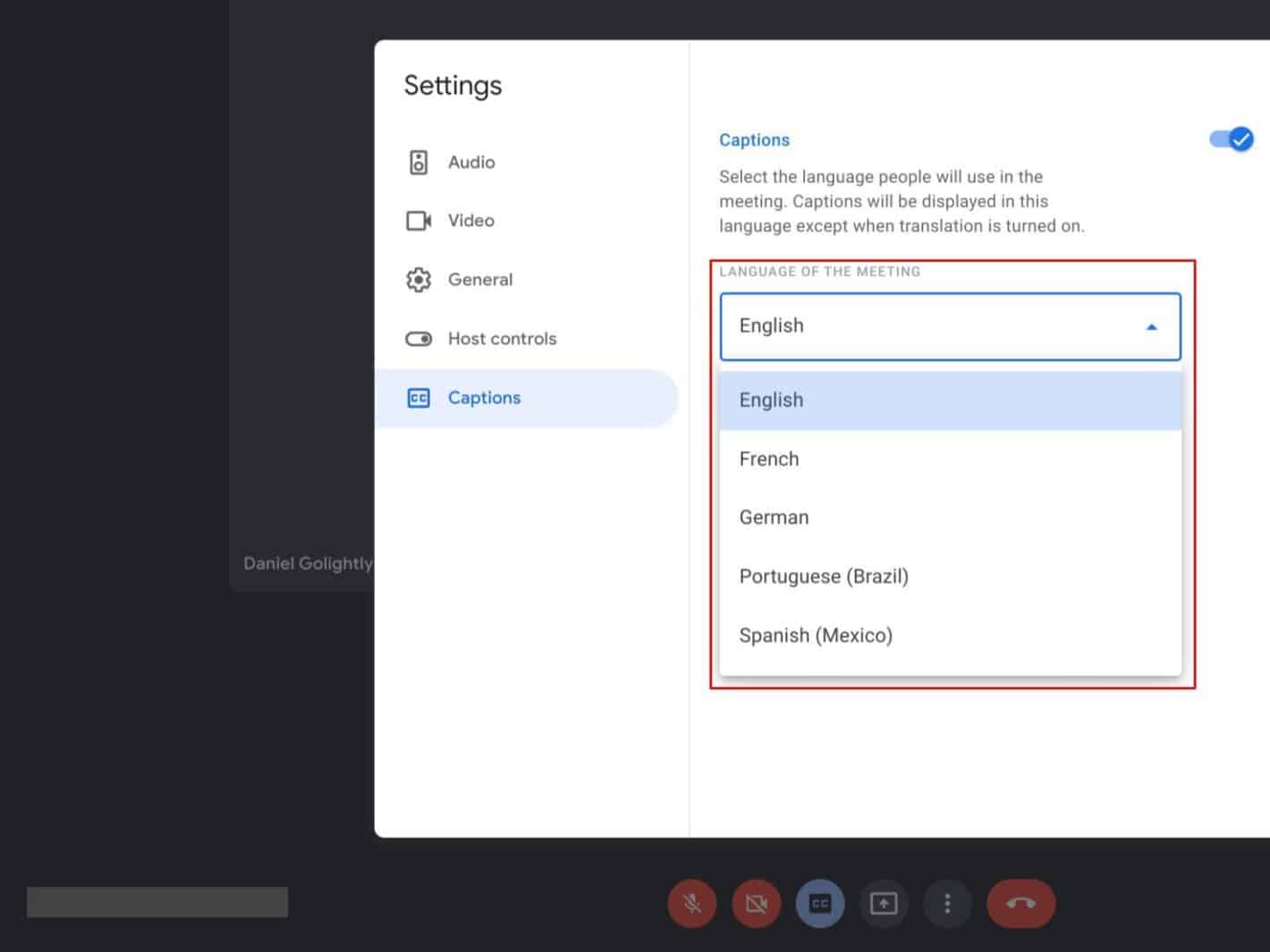 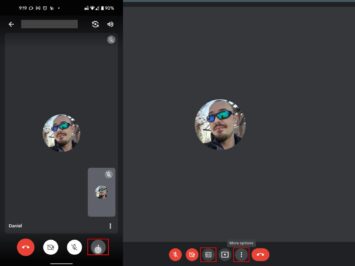 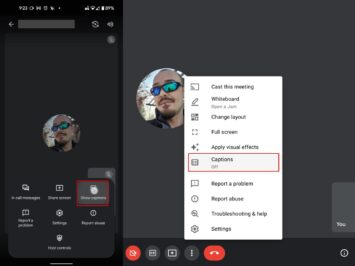 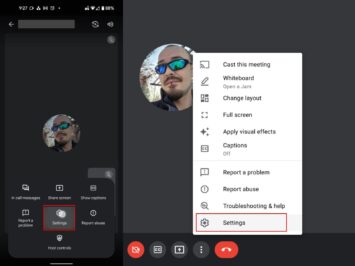 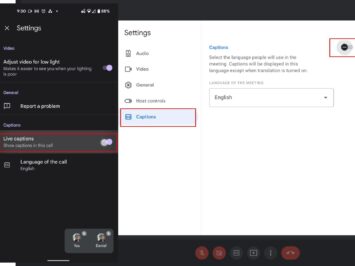 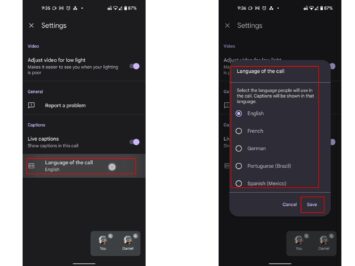 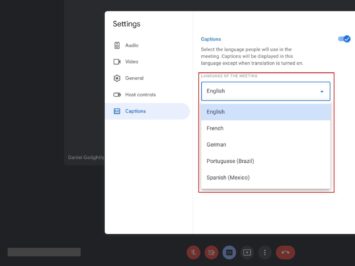