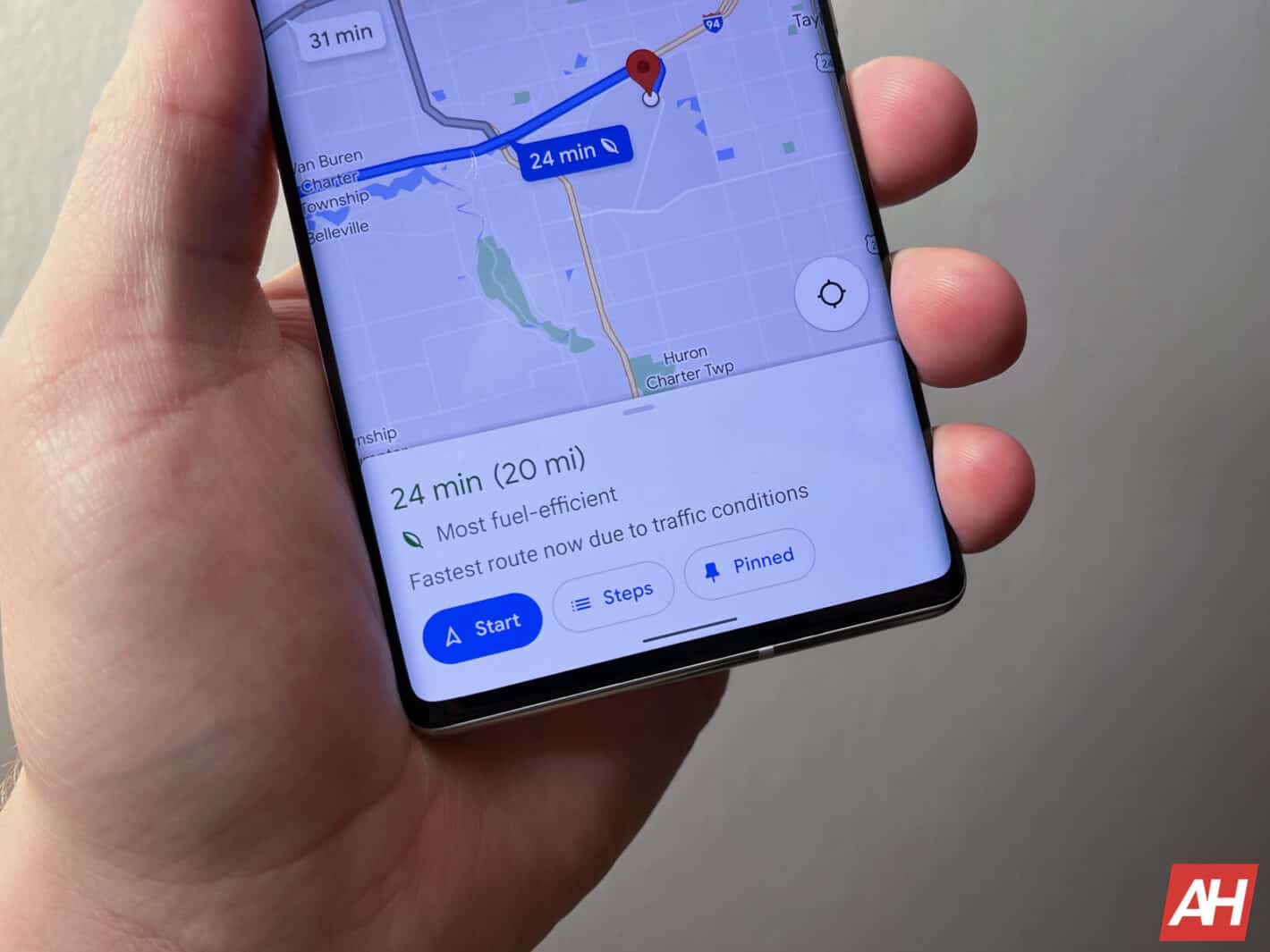 It might not be a feature that you really think about, but saving a route on Google Maps is a really useful feature. Say you go to a specific place all the time, but you want to use Google Maps to get there and avoid traffic. Well, instead of putting in the address or location name each time, you can save the route to your Google Maps profile, or even to your home screen. And then you can just tap on it and be on your way.

It’s a new feature that Google started rolling out last year, it should be available for all users now, but if not, it will be soon. This method works on both Android and iOS. However, adding it to your home screen is an Android-only feature.

How to save a route in Google Maps

To get started, open the Google Maps app.

Then tap on the directions icon in the bottom right corner. 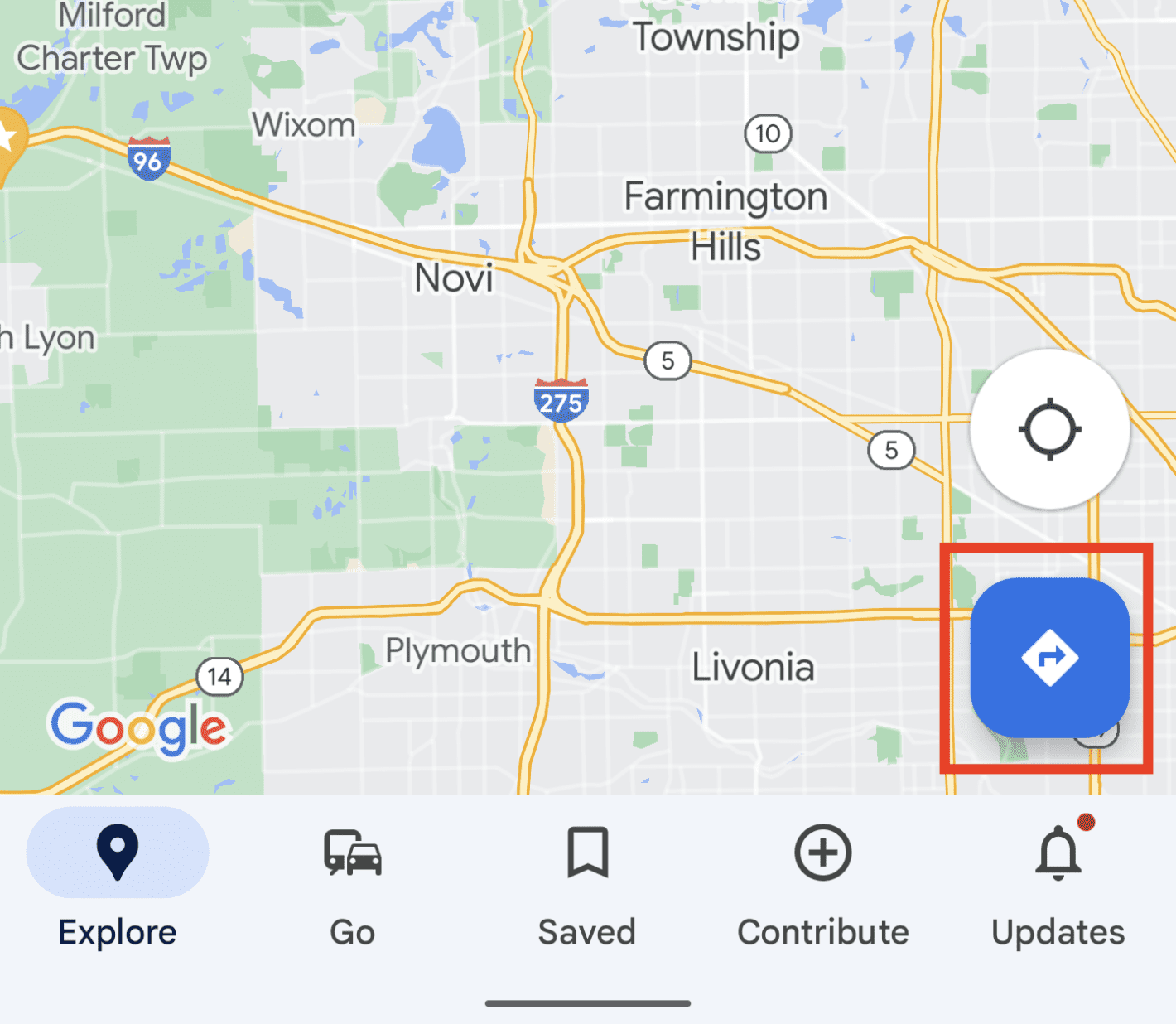 On this screen, tap the starting point and the ending point for the route you want to take. Also make sure to choose the method of transportation you want to use.

Now at the bottom of the screen, you’ll see options for Preview, Steps and Pin. Tap on Pin.

From here, you’ll be able to see your pinned routes by tapping on the “Go” tab at the bottom of the screen. You can save multiple routes and access them all right here. 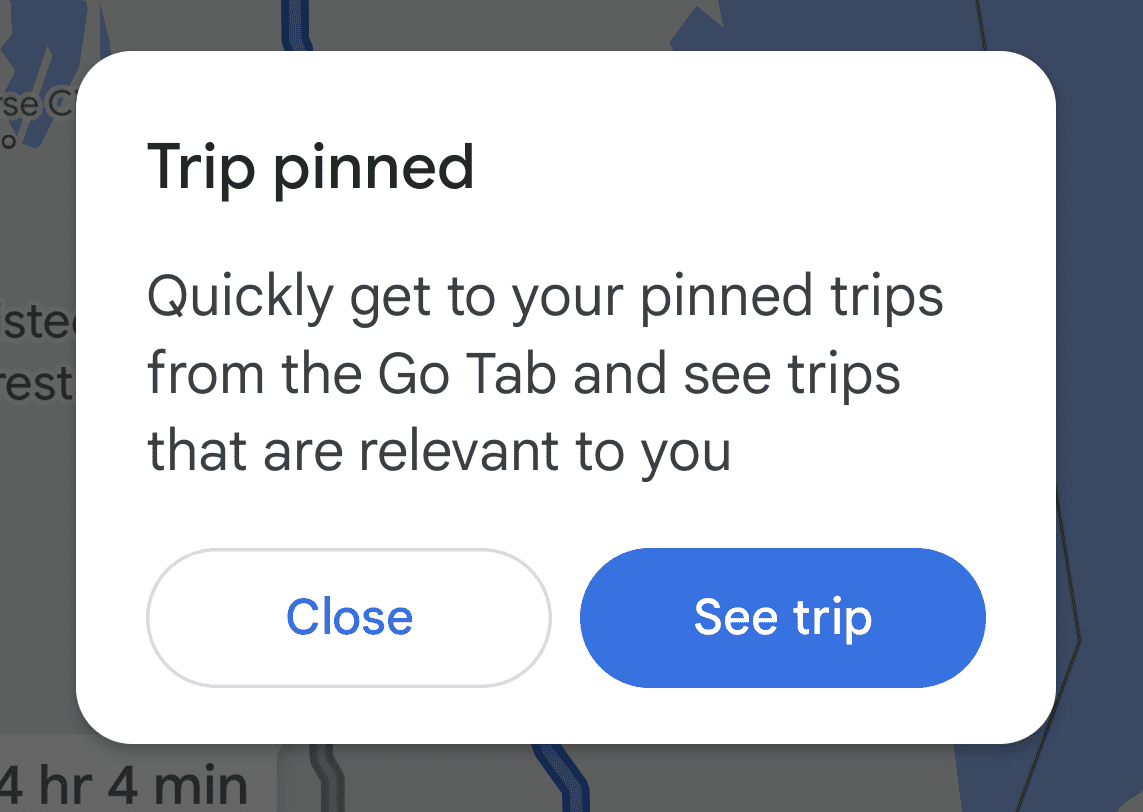 You can also remove a pinned route pretty easily. Just tap on the route, then tap on the “Pinned” button at the bottom.

And that’s all there is to it.

You can also add a saved route to your home screen on Android, making it even easier to jump in and get going.

Load up your route, and then tap on the three dots in the upper-right corner.

Next, tap on “Add Route to Home Screen”. 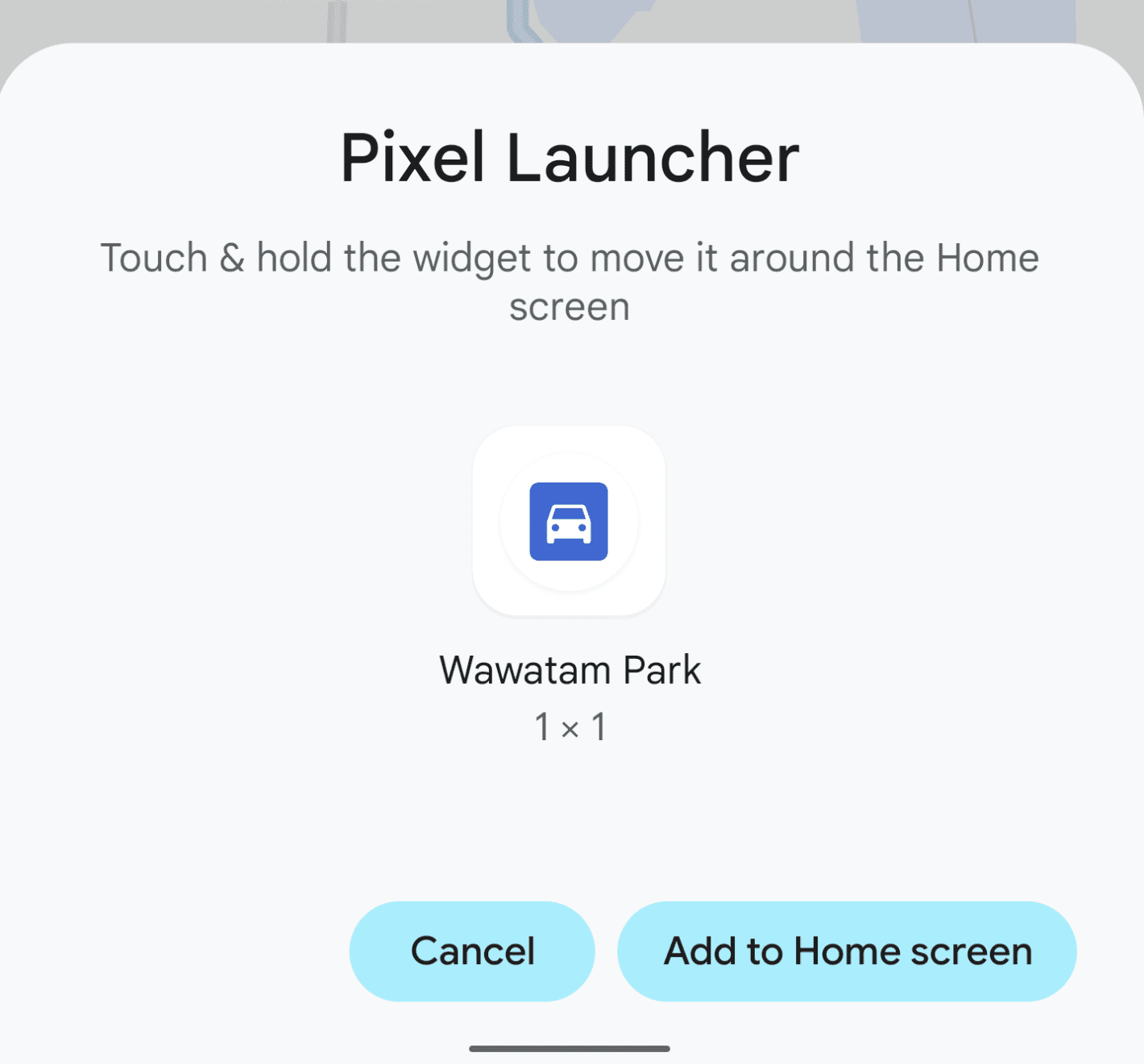 Now you’ll see the screen to add the widget/shortcut to your home screen. You can choose to drag and drop it onto your home screen and put it where you want. Or you can tap on “Add Automatically” and it’ll add it to the next page.

Now you’ll just be a tap away from starting your journey.