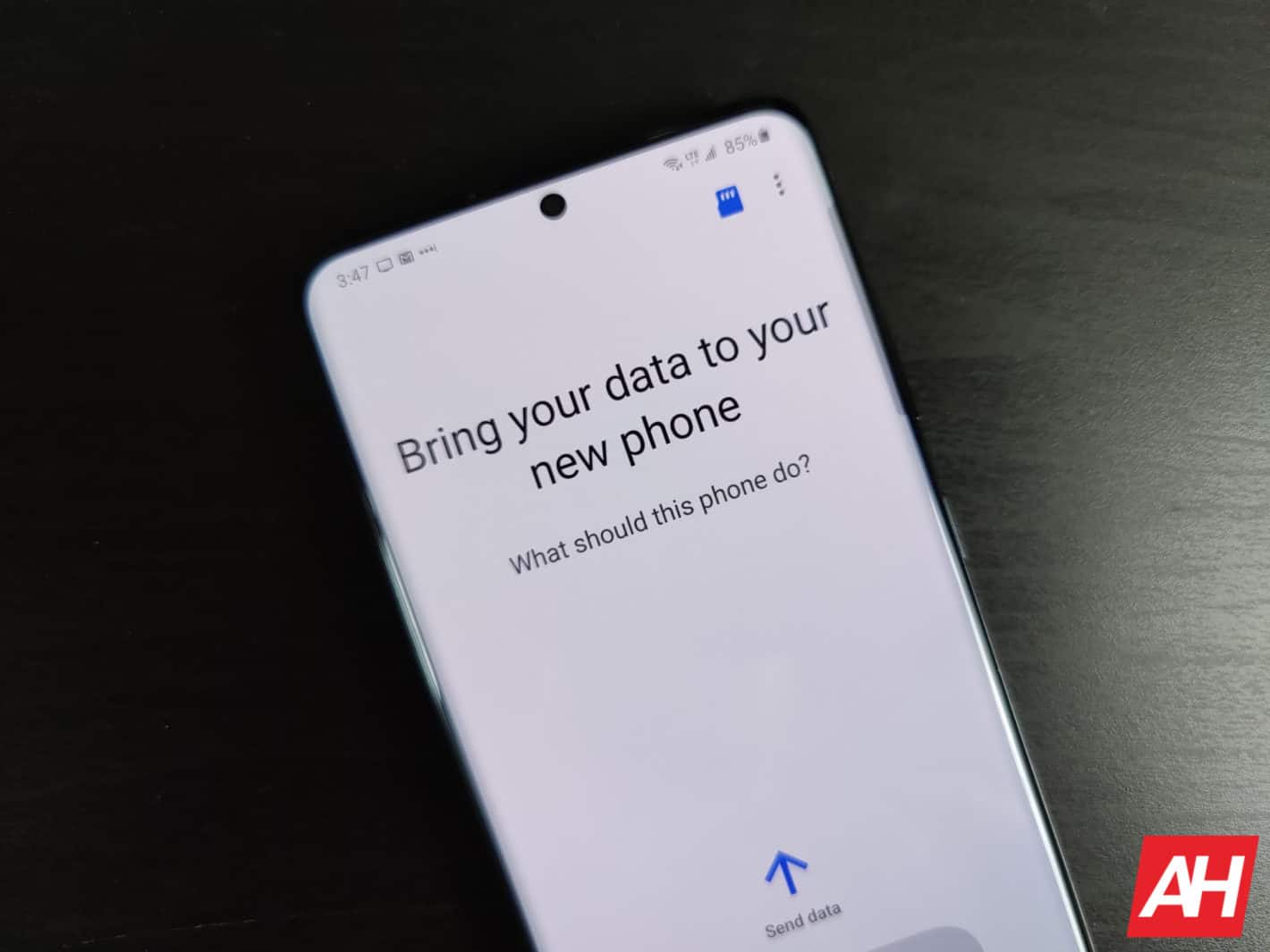 If you just got a brand new Samsung Galaxy S20, you might be wondering how do you transfer your data from your old phone to your shiny new phone. Instead of just starting over. Well, there are a couple of ways, but the best way is going to be using Samsung’s Smart Switch app. This app is pre-installed on all Samsung smartphones.

Now, just because this is a Samsung app, doesn’t mean that you can only use it on Samsung phones. If you are switching from a Pixel 4 to a Galaxy S20 Ultra, you can still use it. This even works with the iPhone. So no matter what, you’re all set.

Here’s how you can use Samsung Smart Switch to transfer data over to the Galaxy S20.

How to use Smart Switch

First things first, you’re going to need to make sure both your new and old phone have Smart Switch installed. If they are both Samsung phones, they should have it already. If not, you can install it from Google Play here.

Now, you need to open up Smart Switch on the new phone.

Now, you are going to need to tell the app which phone is going to be receiving data and which will be sending it.

After you’ve chosen receiving data on the new phone, open the Smart Switch app on the old phone.

You’ll go through all of the steps listed already, but tap on sending data instead of receiving.

Now the phones will attempt to find each other, and let you know when they are connected. Make sure you use Wireless instead of a cable for transferring, it’s much faster.

After it is connected, it will ask you on the new phone, what content you want to copy over. This includes calls and contacts, messages, apps, settings, home screen, images, video, audio and more. In our example here, it transferred just under 9GB of data, in about five minutes. So it is pretty fast.

Now it will copy your content over. You can tap on the “Keep Screen On” button on both phones to keep the screen on and keep track of what’s going on.

After that, you’re all done. Once it is completely done copying your content over, you’ll get a notification, which will also show you what was copied over.

It’s just that easy to switch from your old smartphone to a brand new Galaxy S20.