Skip to content
Advertisement
Trusted By Millions
Independent, Expert Android News You Can Trust, Since 2010
Publishing More Android Than Anyone Else
22
Today
144
This Week
352
This Month
4409
This Year
114439
All Time
Advertisement

If you’re transferring data over from a PS4 to your PS5 then there is one thing you may need to prepare yourself for, and that’s the fact that you may need to restore the licenses for purchased content.

This isn’t something you will necessarily have to do. But you should be prepared for the possibility as you may run into the problem of some content not being playable. If that happens, all hope is not lost. Sony did bake in the capability to restore licenses for stuff you’ve already paid for.

Whether it was games, movies, music or otherwise. If you’re not sure how to restore licenses for purchased content on your PS5, not to worry. In this handy little guide we’ll show you how to complete this process step by step.

That being said, hopefully you won’t need to use the guide, but it’s good to know what to do in case you do.

Why you would want to restore licenses on your PS5

You won’t necessarily want to, but some day you may have to. This is especially true right now for some individuals who have the first-gen versions of the PS5.

As some owners have had issues with the PS5 not recognizing some games that they purchased on their PS4.

Sony already confirmed that 99% of PS4 games will work on the PS5 too. So if you come across something that you can’t install, this is why you’d need to restore the licenses on your PS5.

How to restore licenses for purchased content on PS5

First verify if any games or content doesn’t work

As noted above you may not even need to restore licenses. Sony integrated this feature in the event that it comes up. But the optimal scenario is that everything you purchased is accessible without problems.

So, go through your library and find any games you may want to install that you’ve purchased in the past. This includes PS4 and PS5 games. If you find any games that are displayed as view product, then the PS5 can’t tell that you have the license for that game, and you may need to restore it.

Now that you know this you can move onto the next step.

Go to the settings menu 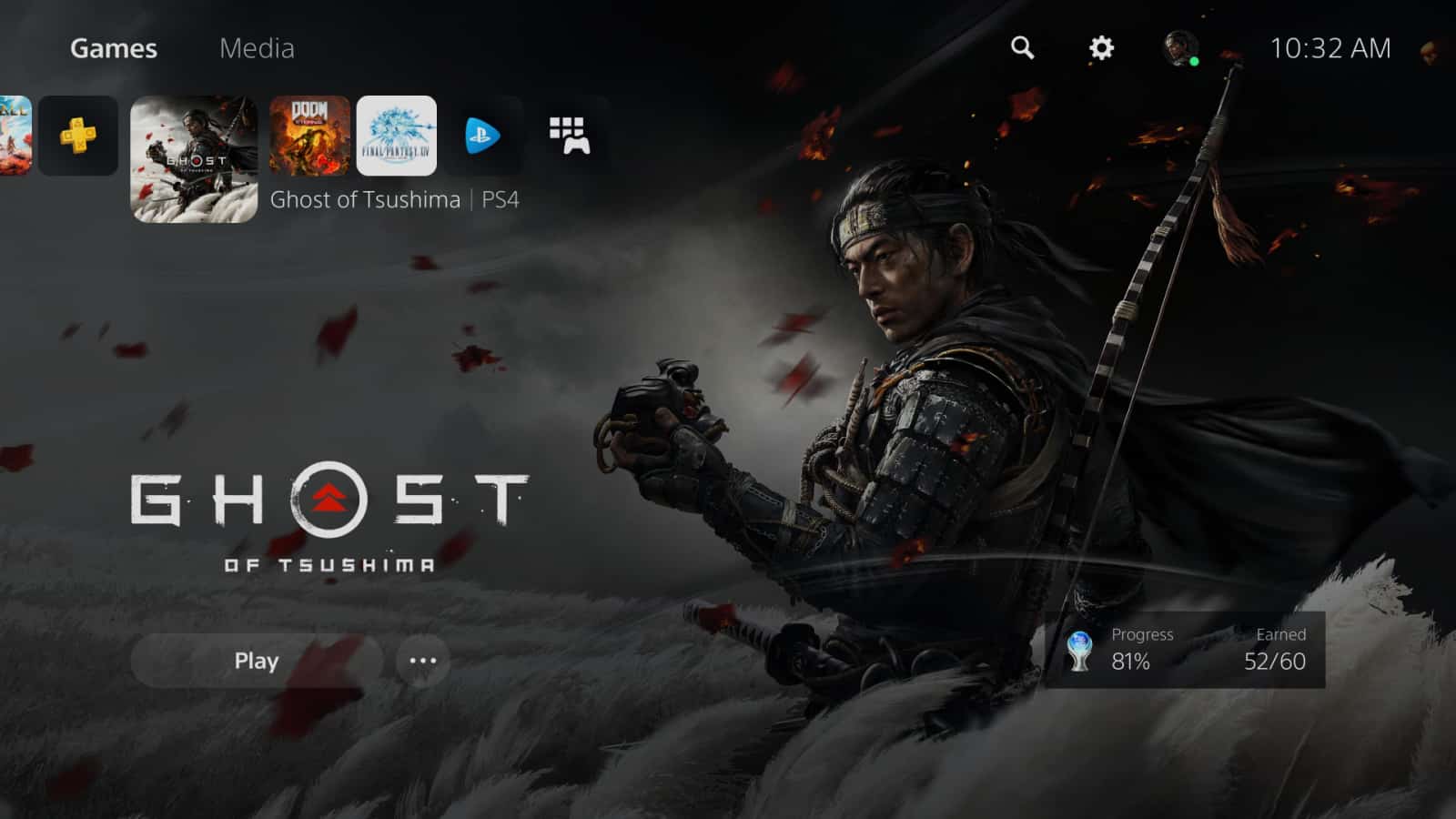 You’ll find the capability to restore any licenses for PS5 or PS4 games in the settings menu. It’s sort of hidden away as it’s not the type of feature that really needs to be front-facing. But because you have to dig for it a little bit it can be challenging to find for some.

Once inside the settings screen, you’re going to want to head to the users and accounts option. This is the same section here you find the ability to link accounts for things like Spotify so you can listen to music while you play games. Under the other section you’ll find the option to restore your licenses. Keep in mind that you should only need to do this in certain situations. If you have a specific game that isn’t allowing you to install it even after the purchase for example.

Once in the other section of the users and accounts screen, click on the option to restore licenses. You’ll be greeted with a little dialogue box that tells you restoring the license is meant for use if you end up not being able to access content that you downloaded from the PlayStation Store.

Worth keeping in mind is that if you restore licenses, any currently open games and apps will be closed during the process.

Which means you should only do this if you’re not already playing a game, you’ve recently saved, or you’re ok with closing out your games and restarting from a previous checkpoint.

In most cases, this should fix the issue of not being able to download content that you’ve paid for. But it has to be said. This isn’t a guaranteed fix.

There are likely to be times where some users may restore licenses and still not be able to access content. if that happens to you, then your best bet at that point is to contact Sony and see if they can further assist you in getting access back.