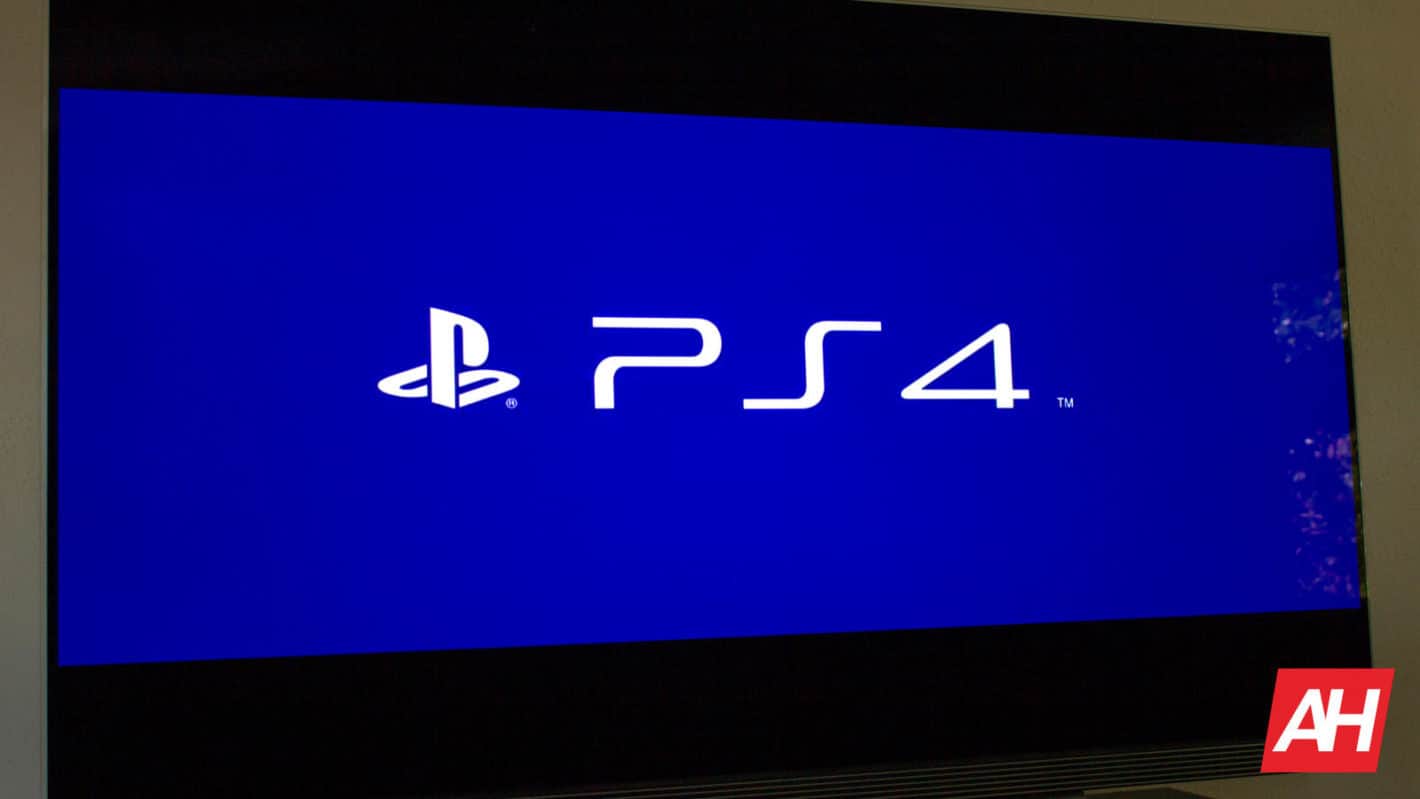 PlayStation 5 is still selling out and your PS4 is starting to slow down significantly but you can actually speed your console back up with a simple database rebuild.

As the verbiage here suggests, a rebuild effectively builds back your console’s database. And it does so while reorganizing things and getting rid of things that aren’t needed. So, depending on your usage, your mileage may vary and so will exactly how long this process takes. But it’s well worth doing.

Of course, while it’s easy enough to recommend a complete database rebuild for your PS4 to speed things up and keep it going a bit longer, it isn’t necessarily the easiest thing to do. Or, at the very least, not the most intuitive. After all, a full rebuild is a fairly technical process, behind the UI. Sony hasn’t made that UI easy to find either. So many users may not even know the option exists. But that’s exactly what this guide is here to help with.

So let’s dive in and look at what a PS4 database rebuild is and does, as well as how it can help speed up your console. And, of course, as this is a how-to guide, how to accomplish a rebuild.

What does a PS4 Database rebuild actually do?

Now, if you rebuild your PS4 database, you aren’t only clearing out junk and corrupted files your system can’t use anyway. Although that is certainly one of the biggest perks. Since that not only makes your system run faster but potentially frees up space for more games. That, in and of itself, is a great reason to perform this. Especially with the PS5 still difficult to find and PS4 still getting games.

A rebuild also makes it easier for your system to find files that it does actually need. And that means it will run faster on that front too. Resulting in fewer freezes, hangups, or frame-rate drops.

Exactly how much faster your PS4 runs after a database rebuild, in terms of real-world speeds, depends on a number of factors. Primarily, it depends on how long it’s been since your last rebuild and, subsequently, how much data was deleted. In addition to other factors such as how the data has been stored.

Regardless, it’s easy to see why this is a great process to undergo every once in a while. So let’s take a deeper look at how this works.

That’s a fairly easy process too. Simply navigate to Settings, then to “System” and then to “Back Up and Restore.” Select “Backup” first. Then follow the on-screen prompts.

Once that’s completed, the steps to rebuild your PS4 database and speed things up are fairly straightforward. Albeit a bit slow, depending on how much is there that needs to be rebuilt. 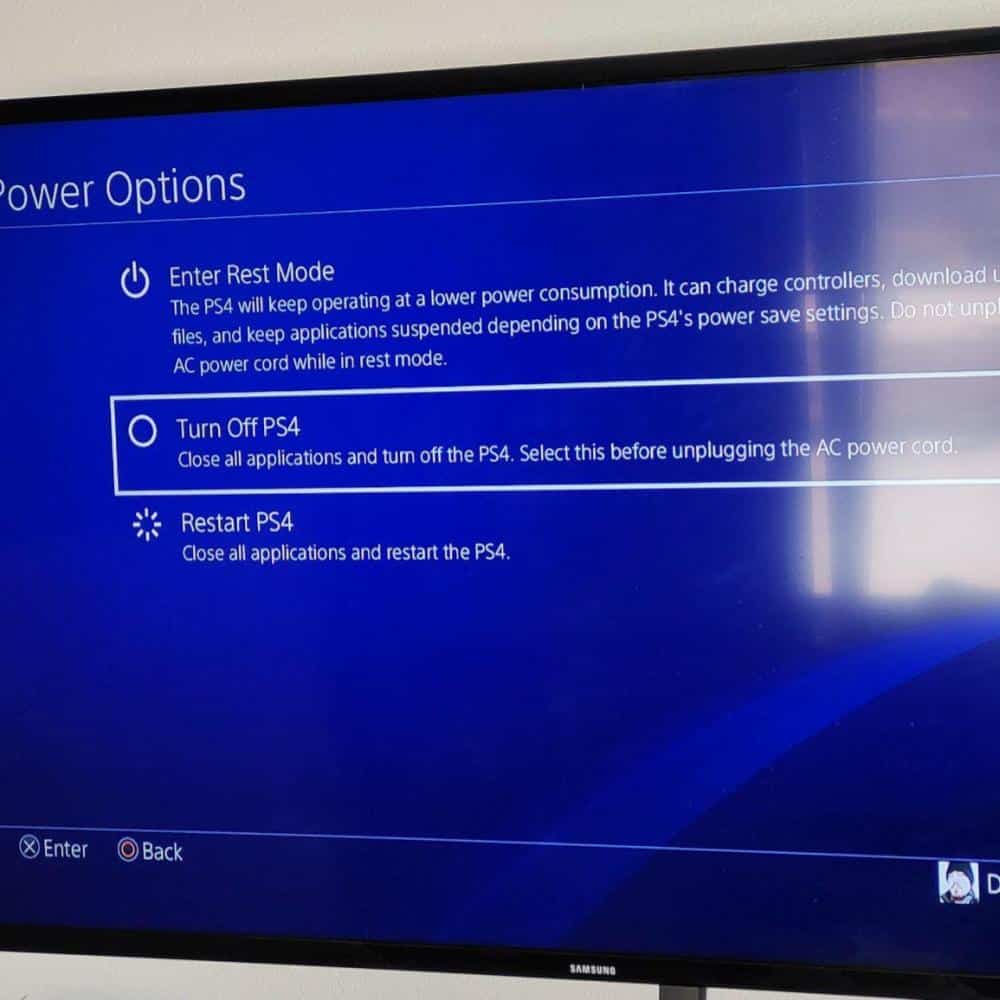 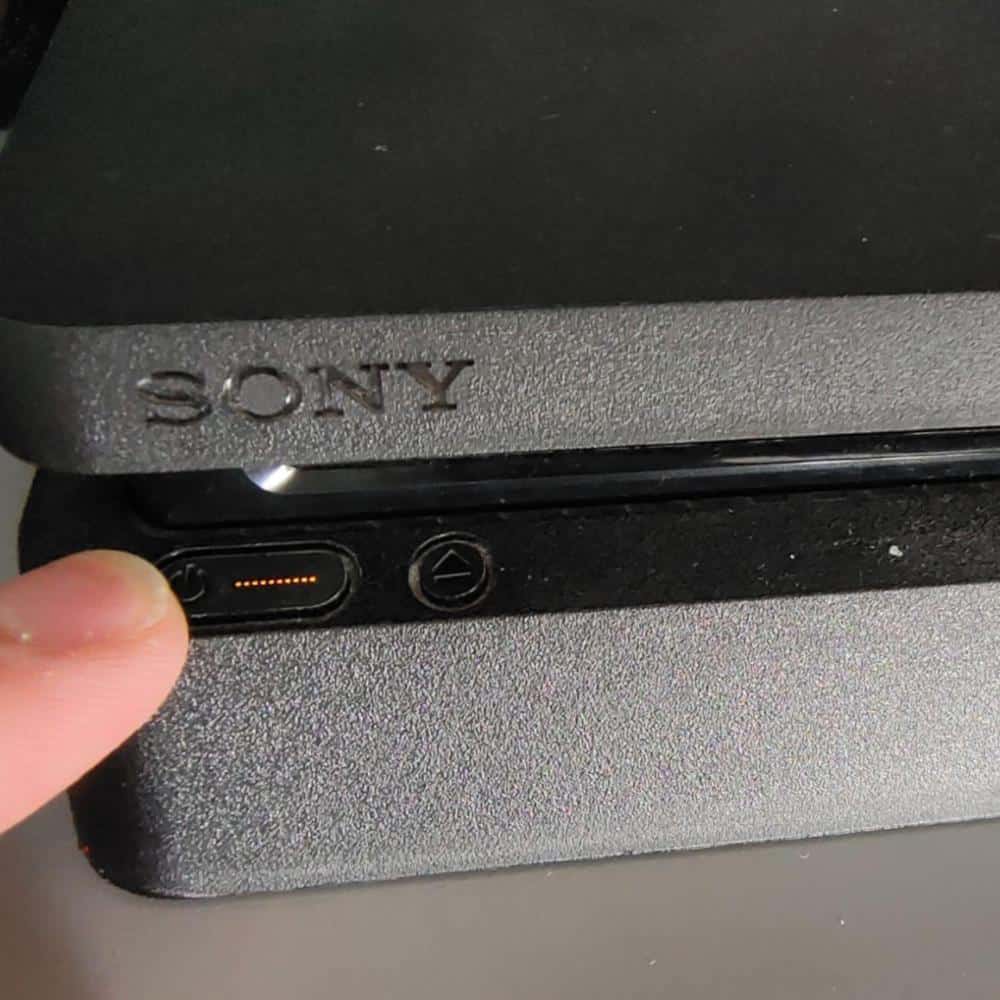 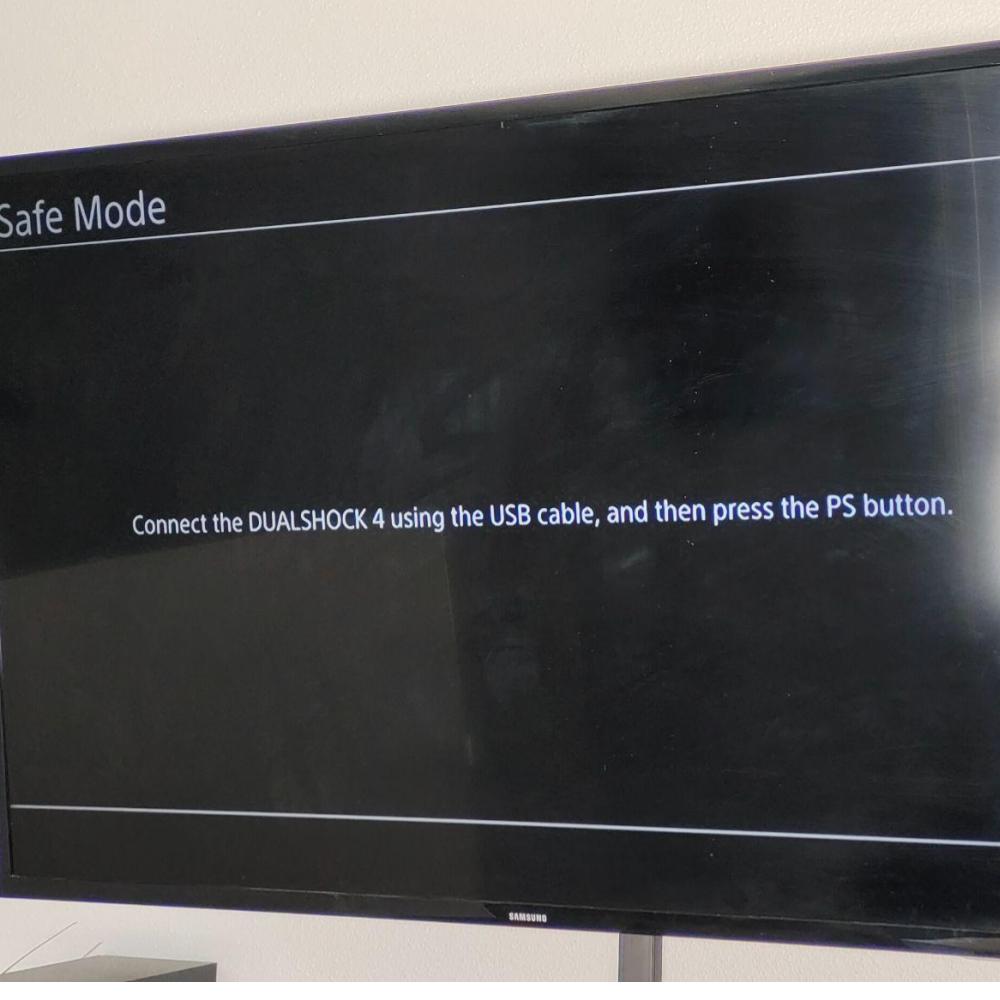 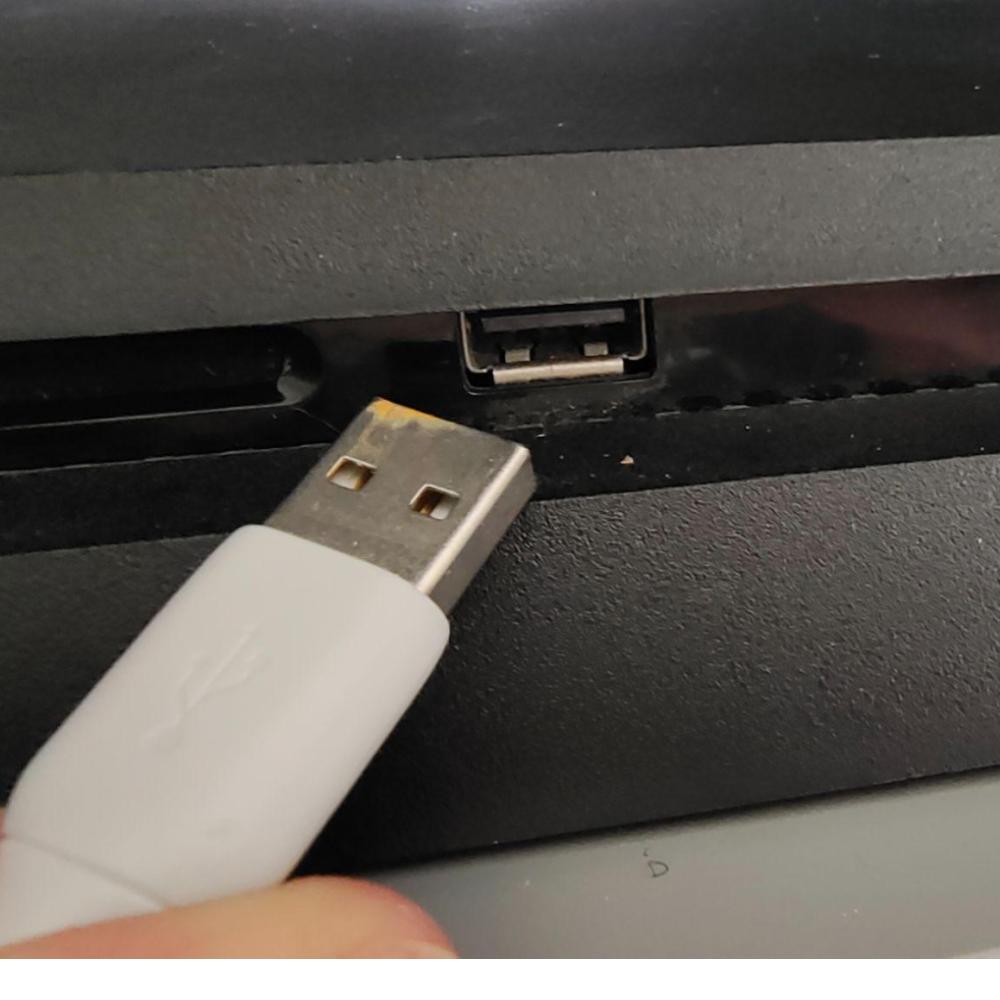 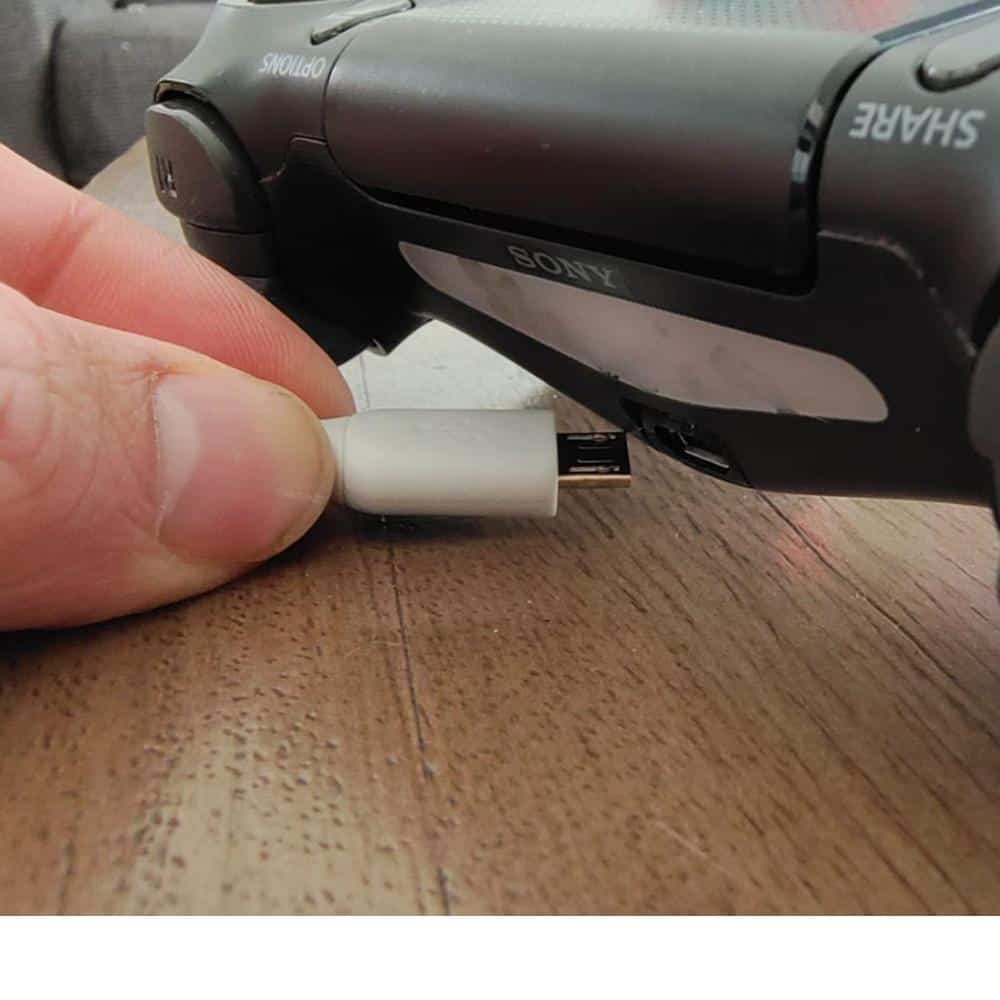 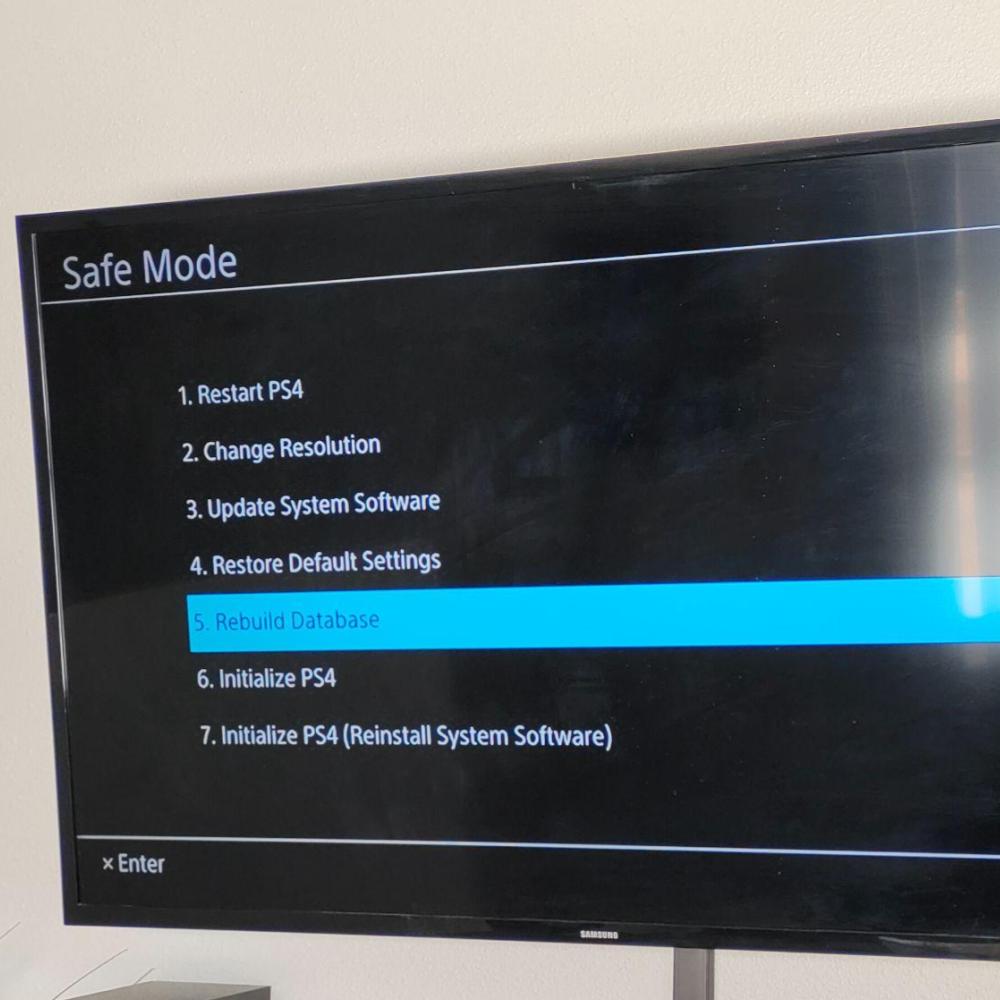 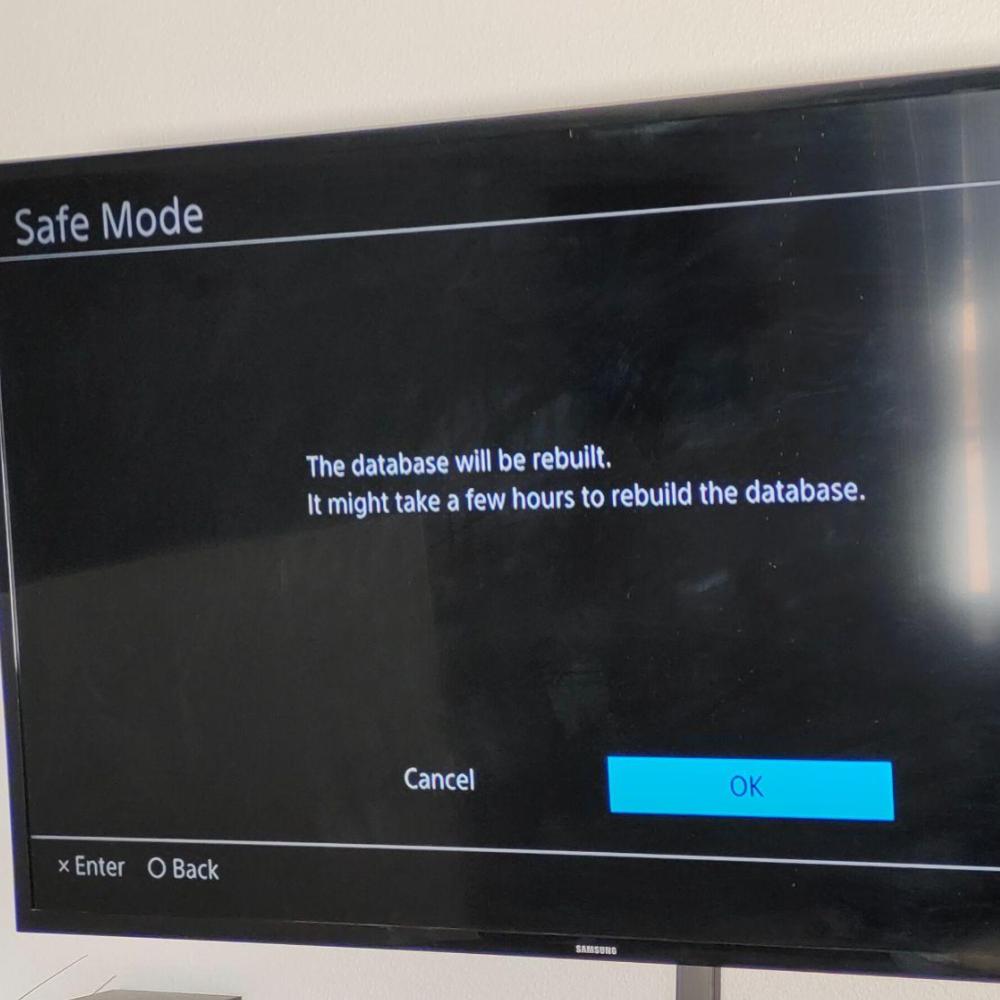 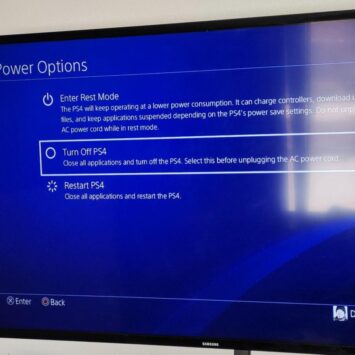 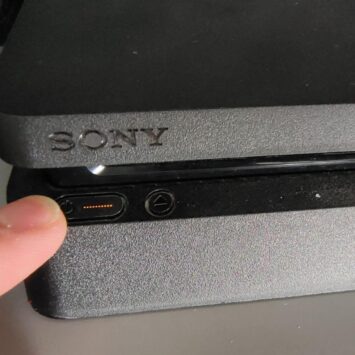 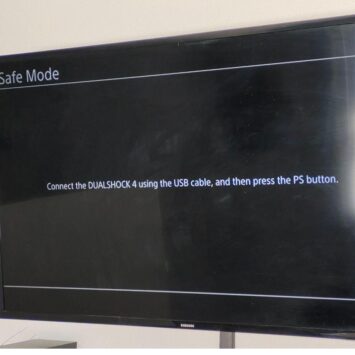 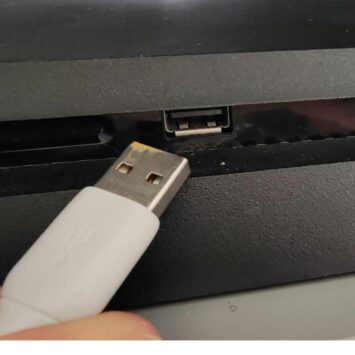 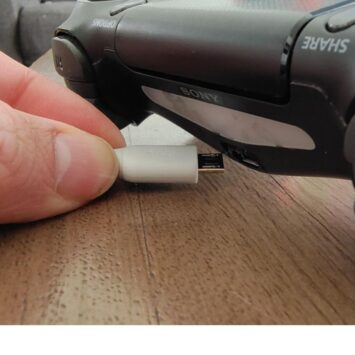 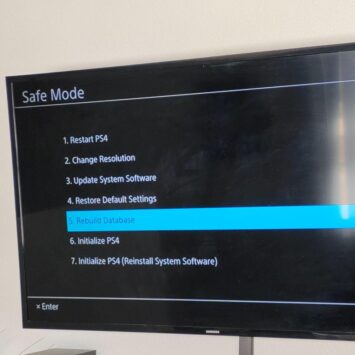 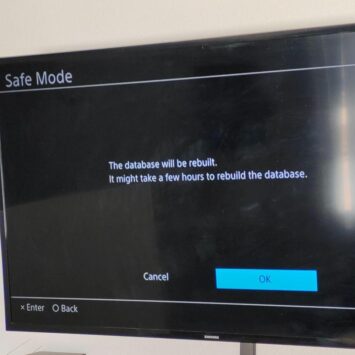