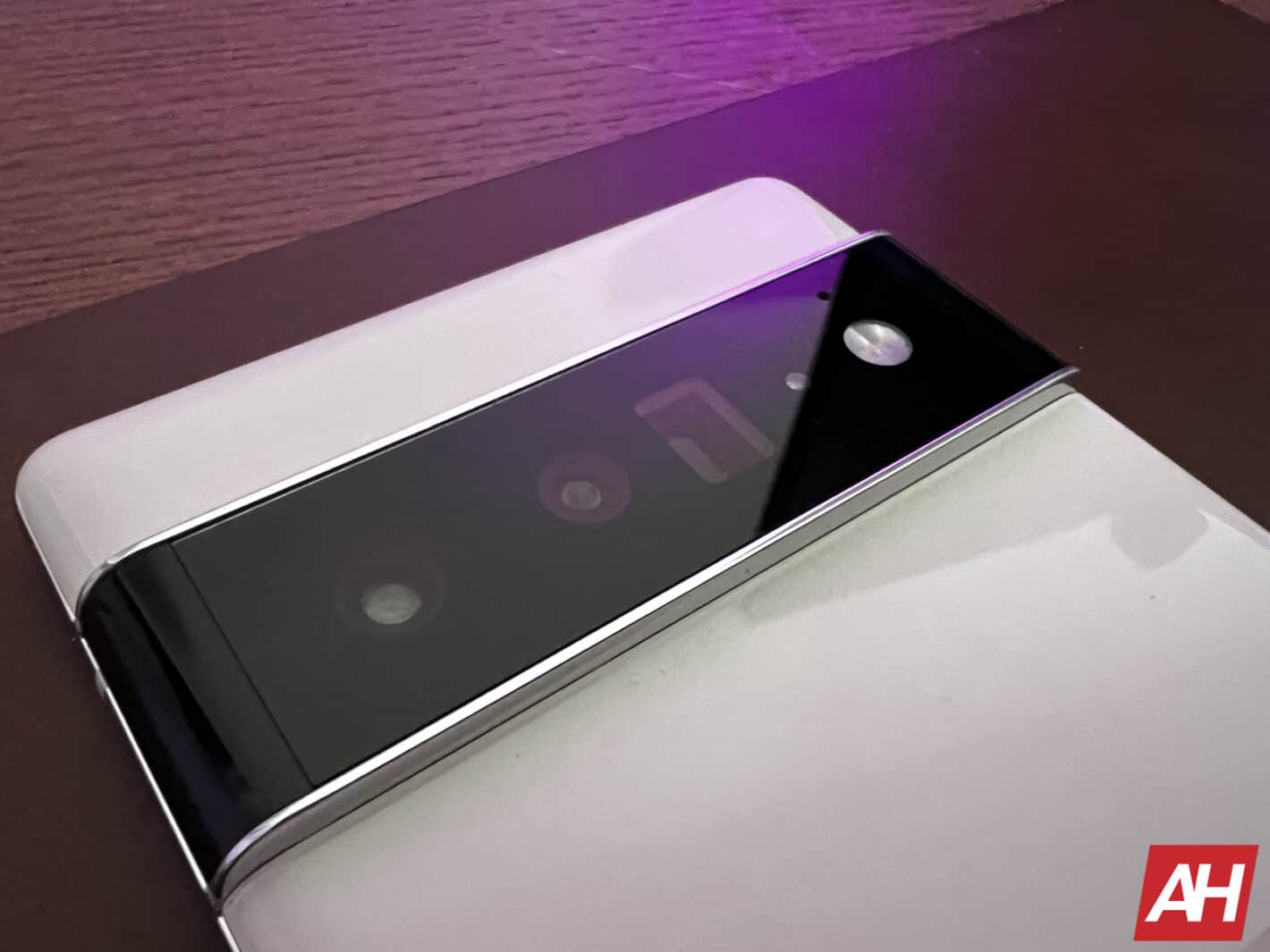 We’ve all been there, where there is a moment that we want to snap on our camera, but it takes too long to pull out your phone, turn it on, unlock it and then open the camera. Luckily Google (and other smartphone OEMs) have made it much easier to access the camera so that you do not miss that shot.

The feature is on by default too, to encourage more people to use this feature. And it can be done without sacrificing your security. As you can only go through the pictures you’ve taken without unlocking your phone. Meaning that to see older photos, you will need to verify that you are you.

In this tutorial, we are going to show you exactly how to open the camera from the lock screen on your Google Pixel. This will also work on most other smartphones too. However, you may need to change a setting or two, depending on the phone. So keep that in mind if you’re using something like a Samsung Galaxy, Motorola, OnePlus, or another smartphone.

From the lock screen – or even with the screen off – double-press the power button.

And the camera will launch on your Google Pixel.

It might take a few seconds, but it is quicker than unlocking your phone and opening the camera that way.

Keep in mind that you will not be able to go through your gallery until you unlock your phone. You will be able to see what pictures you took after double-pressing the power button, however. This is a great way to give your phone to someone to take a photo of you, and not worry about them going through your other pictures.

And that’s it. That’s how you can access the camera from your lock screen.