Blizzard’s Warcraft Arclight Rumble is an addictingly fun game that can feel like leveling happens slowly, but on the contrary, you can easily level up fast. You simply have to manage your time in the game as optimally as possible. Of course, it’s perfectly fine if you just want to play the game more casually. But if you do want to level up fast in Warcraft Arclight Rumble, it’s easier to do than you might think. The tools are definitely there. And you don’t have to spend any real world money. Although that is an option.

Though you may have to part with some of your gold from time to time. With all of that said, if you want to learn how to level up fast in Warcraft Arclight Rumble, this guide will walk you through some tips and tricks to get the job done.

How to level up fast in Warcraft Arclight Rumble 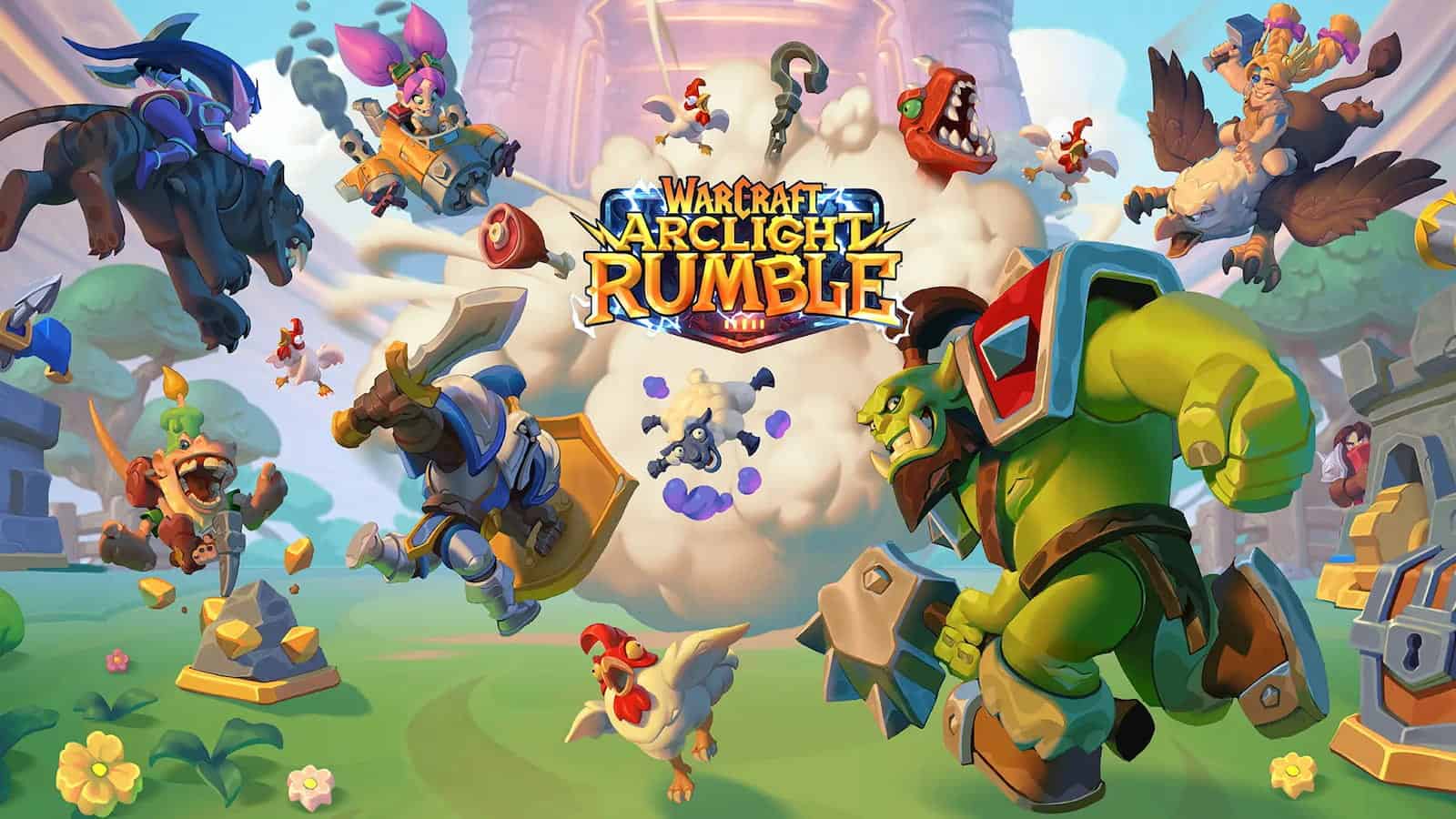 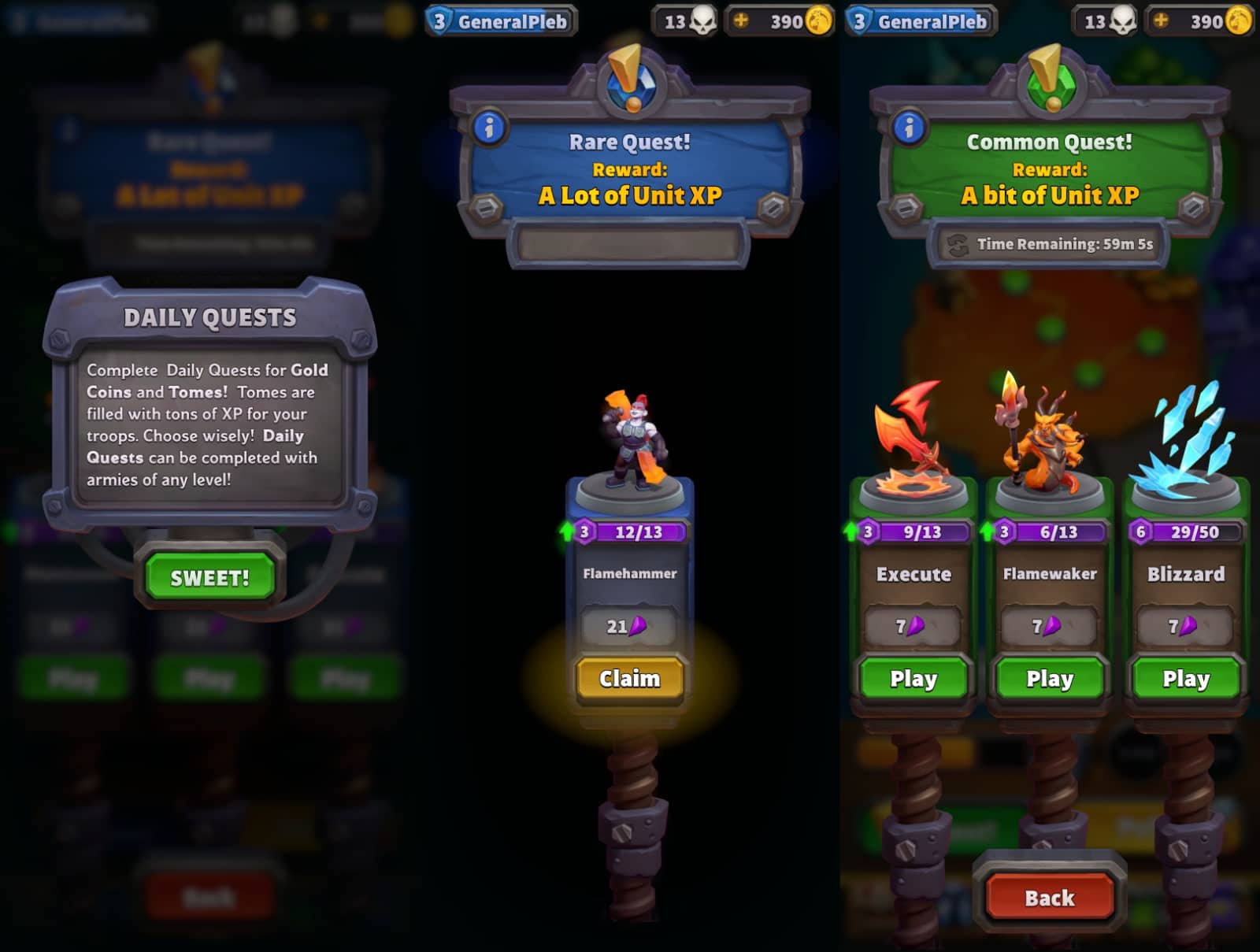 First and foremost, do the quests once you have them unlocked. Which happens pretty early on in the campaign. These quests will reward you with anywhere from a small amount of unit xp to a large amount. And once you reach enough quest completions you get a reward, like more gold or xp tomes. The xp tomes will grant you more xp based on the type of quest. For example, if it’s an epic quest (purple), then you will get a much better xp tome.

Doing these quests also rewards you with a base amount of combat xp. Which is how you level up your units. Now you can do as many quests as you want. But there are only so many quest rewards you can unlock per day. They do reset every 8 hours though. At 9am, 5pm, and 1am local time. That means you can do the 1am and 9am rewards sometime in the morning and the 5pm reward anytime before you go to bed.

As you level up your leaders and units, your player level will go up. So it’s extremely beneficial to do everything you can to level them up.

Play through the campaign 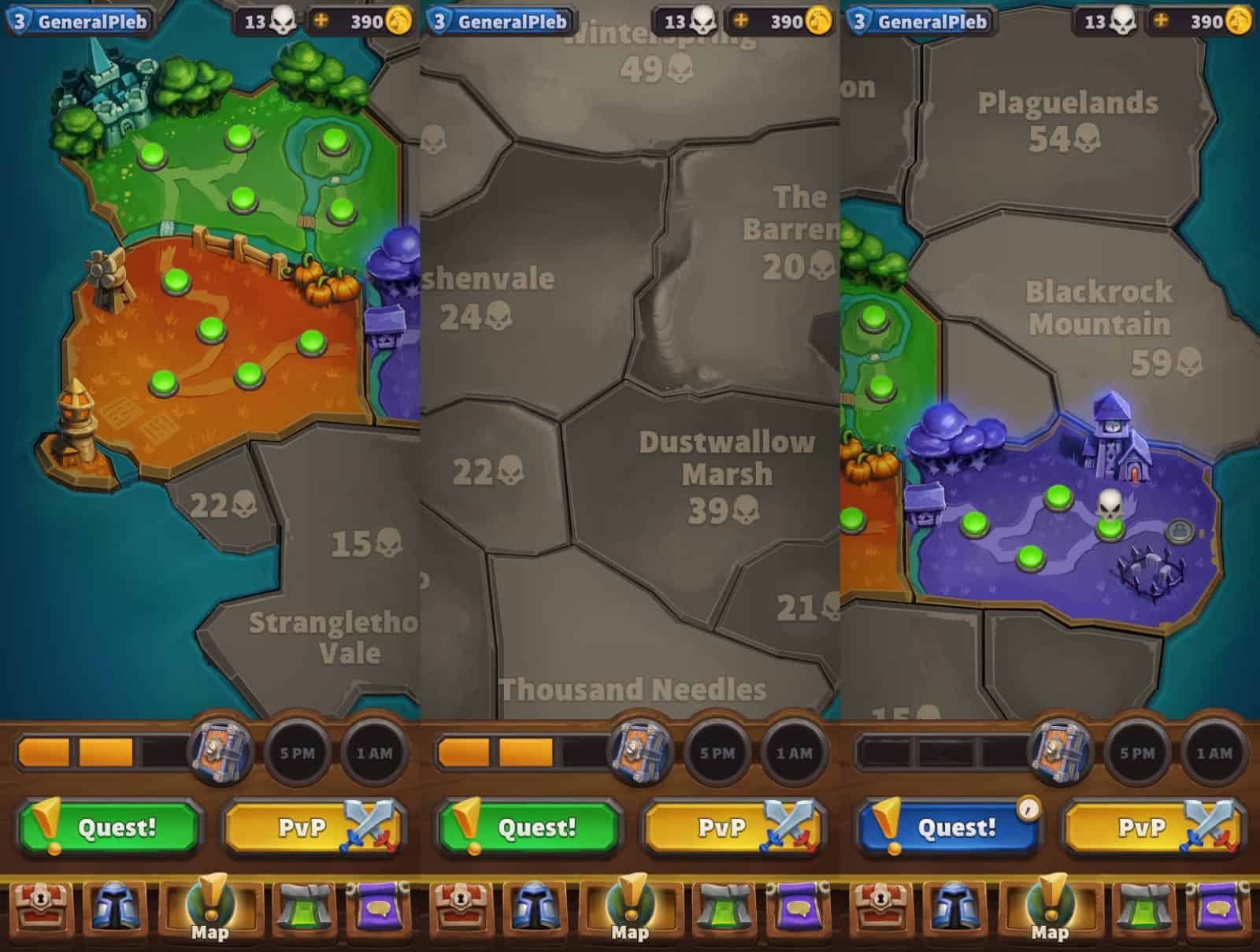 The obvious one here is to simply play through the campaign missions. You might end up hitting a wall at some point if you try to advance too far too soon. And if that ends up happening just go back and play through a few quests or do old campaign missions to level your units a bit. You can also try swapping out units if you think something might work better for you.

Playing through campaign missions is relatively quick itself. And that will lead to you leveling up your leaders and units faster than you think.

Spend your gold on xp tomes

This one is a bit of a slippery slope. Because gold is hard to come by at first. But you can spend some of your gold on the epic xp tomes in the store. These are 500 gold each and will give you a ton of xp for your units and leaders. But keep in mind you may want that gold to buy additional units.

But if you have a strong army that you enjoy, splurging a little bit on an xp tome or two won’t hurt. Especially once you unlock Conquests which you can do once you have earned 14 skulls. Conquests will allow you to replay old missions and get gold for the completion if you’re using a different leader. You’ll unlock the ability to choose a second leader at the same time you unlock Conquests.

Go ahead and equip that new leader and go back through all the old missions you’ve already done for gold.

Battle other players in PvP 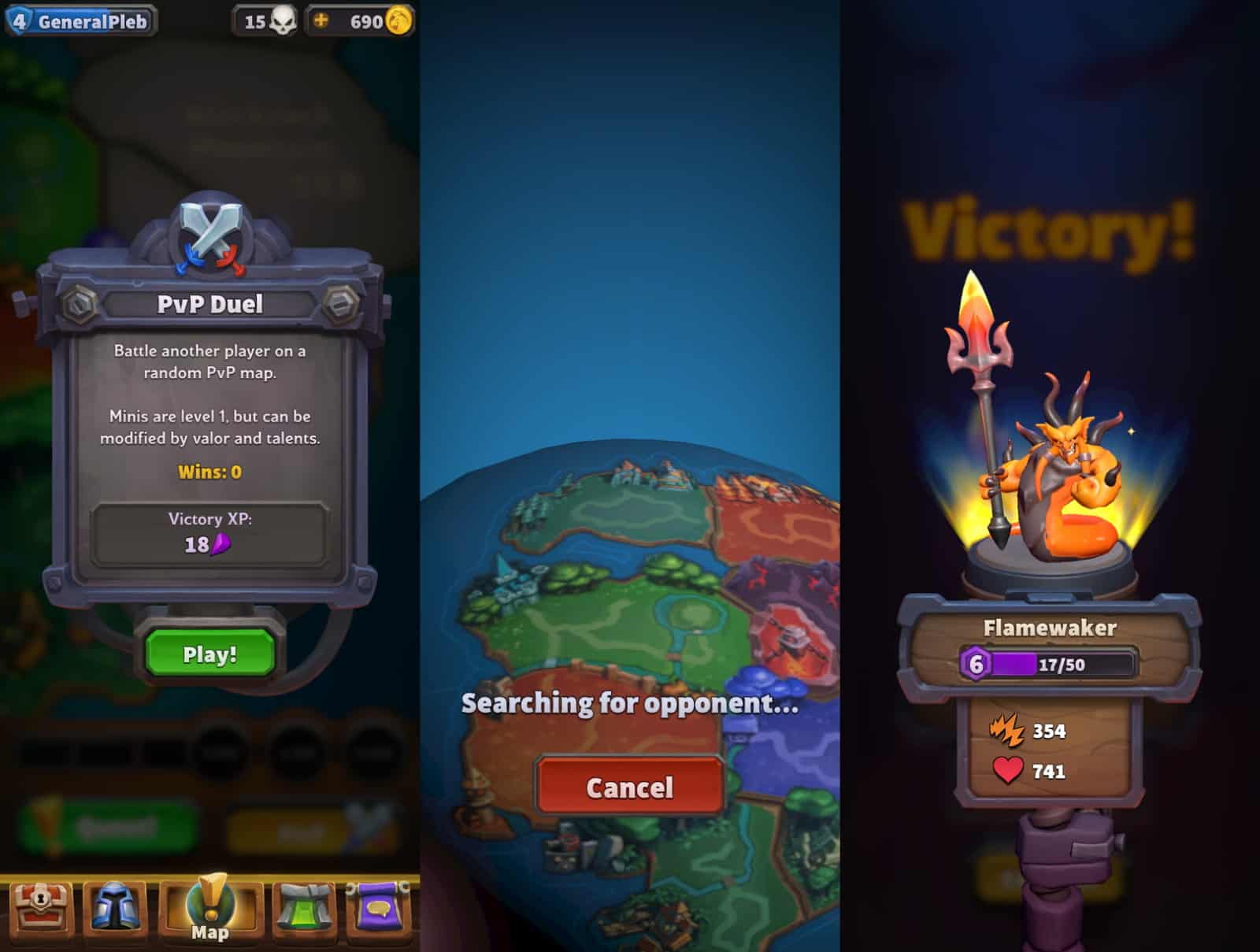 Battling players in PvP will give you 18 combat experience if you win, and that’s a lot of xp for your units. So there is a big incentive to battle other players. Granted if you don’t feel confident enough yet in your abilities you can skip PvP entirely. But it is a good way to gain a lot of xp. And who knows you might even learn a bit about other play styles.

Once you unlock 22 skulls, you can unlock dungeons. Which will give you even more xp than normal missions and quests, and better rewards. Remember to unlock skulls you need to complete campaign missions.

You can always spend money

I like to think of this as a last resort since the goal was to provide methods of leveling up fast without spending money. But if you feel like you have no other options, you can buy some gold chests and use the gold to buy xp tomes from the store.

When in doubt, just do more quests

Far and away the best method for leveling up fast is going to be through quests. They’re repeatable and you can continue doing them to up your units as much as you need to. Then once you have a sufficient level increase, you can continue on to moving forward in the campaign.

While you’ll get more xp from quests if you have xp tome rewards to gather, quests at some point will probably be the only consistent way to get xp for units and leaders until they’re high enough to defeat some of the more difficult missions. Once raids unlock, those will undoubtedly be a viable source of xp too.

Having said that you will need to be a certain level to do those. Overall there are a few ways to level up pretty fast. And obviously the more you play the quicker it will go.