If you want to get started with GeForce NOW, NVIDIA’s game streaming platform, Chromebooks are the easiest way to do that, so we’re going to run through how to get that all up and running.

The process is really rather simple and just requires that you have a few things in place first. The most obvious being that you need to have a Chromebook for this work. Since this is a guide about Chromebooks.

Generally, this will work with just about any Chromebook that was released after June of 2016. So long as it’s on Chrome OS version 77 or later. If you have a new Chromebook then this won’t be an issue. Aside from the Chromebook itself you need two more things.

How to set up GeForce NOW on Chromebooks

Get the necessary accessories 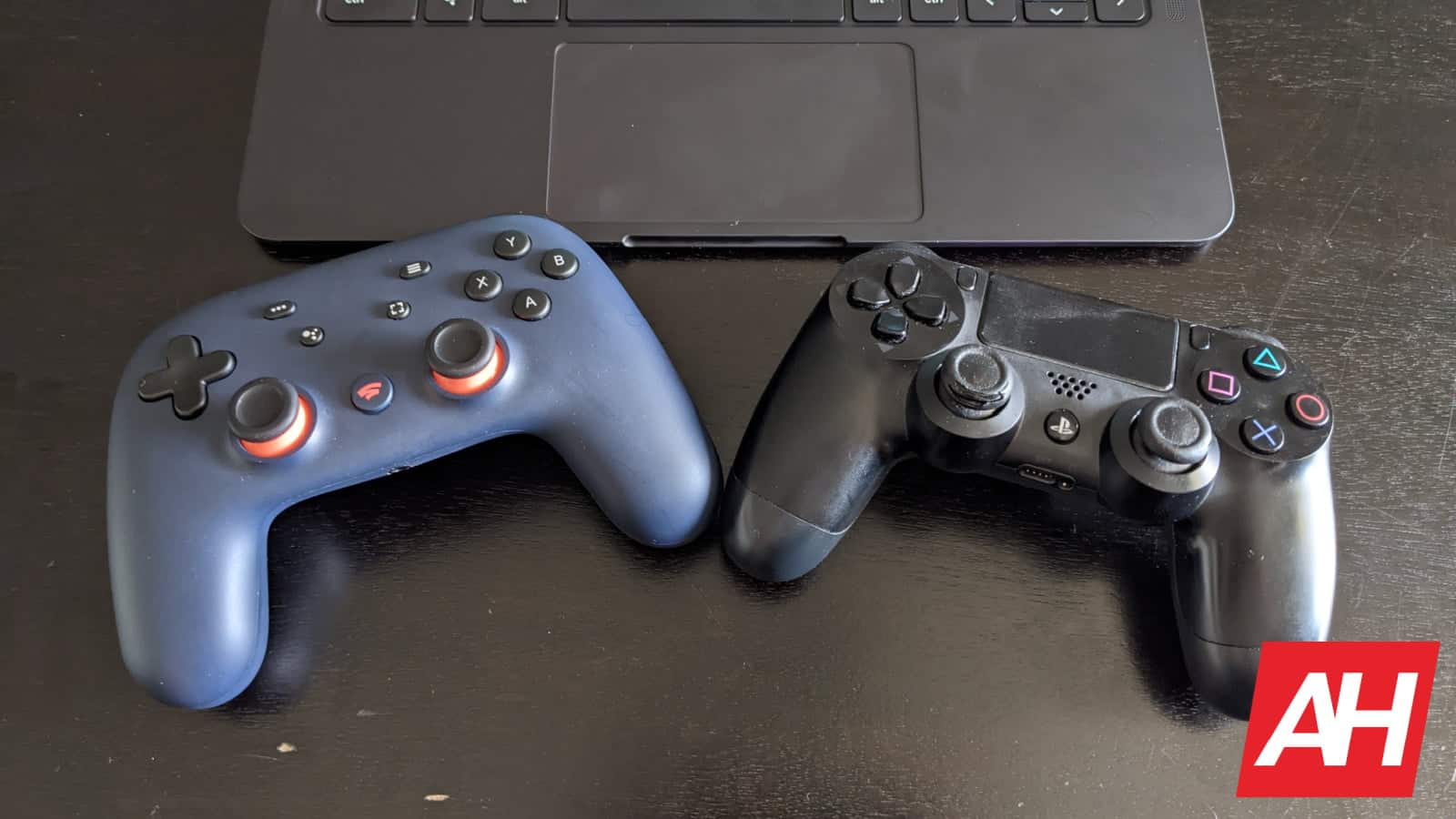 Once you have the Chromebook, you’ll want to have an accessory for the controls. While you could technically use the touchpad on the laptop, this won’t provide anywhere near the best experience and NVIDIA doesn’t recommend it.

I wouldn’t either. I played World of Warcraft on my very first laptop for a couple years, much of the time using the touchpad due to the convenience of not having to carry around a mouse, and it’s utterly abysmal. Believe me, you want a mouse or a controller.

That being said, a mouse or a controller will work just fine. Chose the peripheral that suits you best. If you’re partial to mouse and keyboard, get a decent enough mouse for the games you play and just plug it in.

If you prefer a controller, then you have a wide set of options here too. Any controller that connects through Bluetooth should work just fine. Such as the DualShock 4, the Xbox One Wireless controller, or something like the Razer Junglecat.

The beauty of GeForce NOW on Chromebooks is that it doesn’t need the application installed like it does on other devices such as PC, Mac, or Android.

You just have to point the browser in the right direction. On a related note, this is big for GeForce NOW as a whole. Because now that it works in the browser (just like Stadia), NVIDIA can move on to making this work for non-Chromebook devices.

With that out of the way, open Chrome and navigate to play.geforcenow.com and that should take you straight to the membership page or to the main login page for GeForce NOW on Chromebooks.

If you don’t have a membership, you should end up getting prompted to sign up for one. you can choose the free tier, or the founders tier. I recommend the founders tier which is $5 a month, as you get Ray Tracing and priority access with a much longer play session time.

There’s even a deal going on right now where you get GeForce NOW for six months plus some extra rewards for Hyper Scape. One of the newest games on GeForce NOW. This deal is limited though, and won’t last forever. It’s also a bit cheaper than paying for GeForce NOW month by month. So it really is a great deal. After you get logged in, the process is pretty much the same as it is on Android, PC, or Mac. Scroll through the list of games and find one you want to play, the click.

Keep in mind that you will need to own the game on the storefront that it’s tied to. Some are linked to Steam while some are linked to the Ubisoft launcher and others. You’ll be asked to login to those stores. After which the game should launch.

One downside with GeForce NOW on Chromebooks is that you don’t have access to things like Game Sync. This is a feature that launched not long ago and makes it way easier to find Steam games which are compatible with GeForce NOW.

You may want to launch GeForce NOW and initiate the Game Sync feature. This will link your Steam library to your GeForce NOW library. If you can that is, since you need a PC to utilize this as it’s not available via Chromebook yet.

By doing this, any compatible Steam games should show up on the Chromebook. Making it simpler to find stuff to play.

Aside from that, you can still search for games and see if they’re available. Or just browse through the list of featured games to find one you want to play. The click play and and you’re off and running.

That’s really all there is to it. NVIDIA made the process pretty simple and took out the step of having to install anything. Such as the GeForce NOW app from the Play Store.