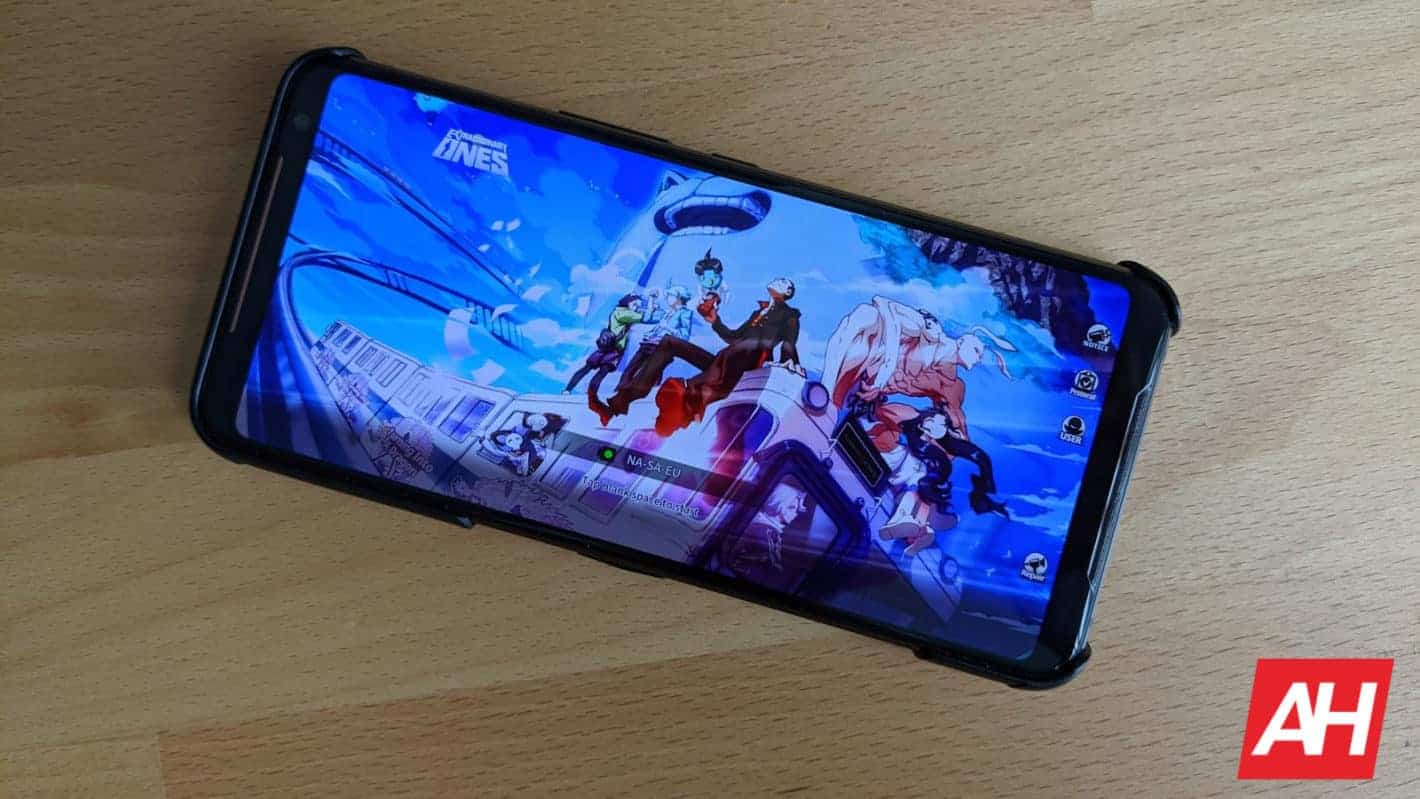 Extraordinary Ones is a new anime MOBA that launched on January 15 and one of the main things you'll need is coins, a currency in the game, and this guide aims to show you an easy way to acquire more of them.

You won't be able to do this from the very beginning, but it won't take long. You'll want coins because this will be one of the ways you can acquire new heroes.

To pick up a new hero, you have to sign them onto your school club team. There are over 34 different heroes in the game right now too, and most of them aren't free. Some heroes will also cost quite a bit.

For example, Ittan-Momen is a featured hero this week, so she's on sale. But, she still costs nearly 14k coins. Needless to say you need a lot of this currency. That said, here's what you need to do.

First, you'll need to level up your character

When you jump into the game for the first time you'll start off at level 1. You will need to level your character up a bit before you can acquire some coins more easily.

You can do this by simply playing matches in the 5v5 Blood Arena. And it should only take a few matches to get to where you need to be.

Once you've leveled up enough you should unlock a new mode called Tutorial. This is the mode you're looking for and the point of this short guide.

In the tutorial mode there are numerous courses for you to complete that will award you with coins. There are basic courses and advanced courses.

Basic courses are where you will need to start as this will be what unlocks first, which happens at level 5. Once you reach level 9 you can unlock the advanced courses.

In the basic course set, there are four tutorial courses altogether that you can complete. Each one gives you a different amount of coins. There's a basic tutorial and an aiming tutorial that will award you with 100 coins each.

A combat tutorial will award you with 500 coins. And finally there's a jungle tutorial that will give you 1,000 coins. Even if you're very familiar with MOBA games and don't need these tutorials, they're easy coins.

Which you will need to buy heroes unless you're buying them all using the premium currency that you pay real money for.

Level up your handbook

Much like a battle pass, this game has a similar feature called the handbook. You can level this up and as you reach new levels you will get an associated reward.

Some of the time coins will be that reward, so make sure to check the handbook option multiple times throughout your gameplay sessions to see if you've acquired any more.

Naturally, playing matches is going to be the primary way you earn the coins. But, you definitely shouldn't sleep on those tutorial courses as they'r extremely easy to do. They're short, and you get 1,700 coins for completing just the basic courses.

Matches of course take longer, so get the tutorial courses out of the way as soon as you can and then continue earning just by playing.

You can also earn coins by completing daily and weekly missions, so it's worth checking those out in the Handbook section of the game. This can be found on the right hand side of the home screen.

Occasionally, you'll see real-time match requests pop up from the left side of the screen no matter what menu you're in. By accepting these requests and playing a match, you'll get another 88 coins on top of whatever amount you get from the match completion.

You will only get these the first time you accept a request each day, though so keep that in mind.

That's pretty much it on how coins can be earned or collected. For now at least. Every so often there will be events that pop up that will likely result in rewards, with coins being part of that.