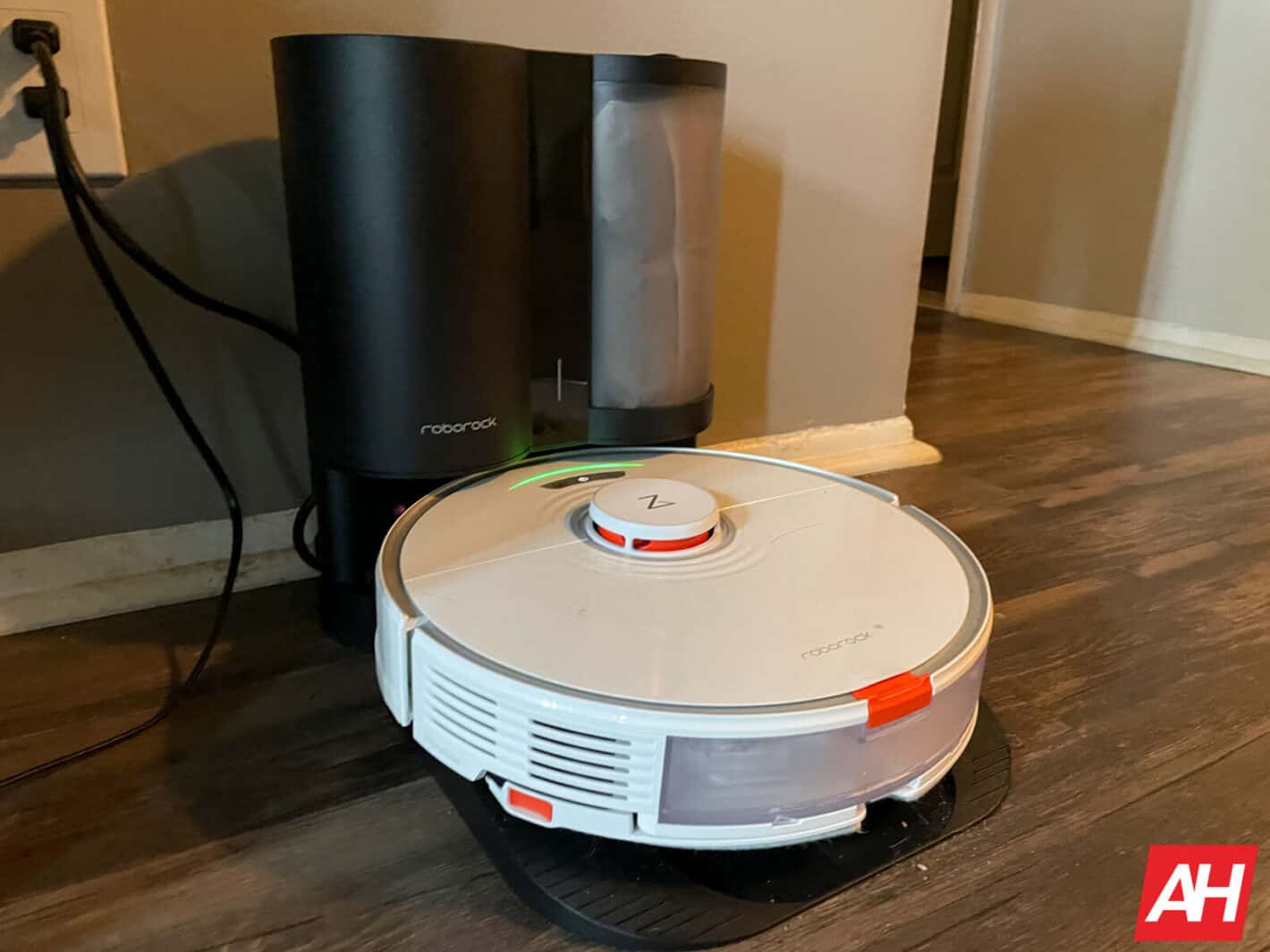 Firstly, make sure that the settings on your Auto Empty Dock are set to either Smart or Max. If it’s set to a lower setting, it will not be as strong and empty the dustbin completely. More on those power settings can be found here.

You’ll want to make sure that you are using the proper dustbin. The Roborock Auto Empty Dock comes with a new dustbin for the Roborock S7. Additionally, make sure to remove the plate covering the inlet. This is what is used to suck the dirt out of the Roborock S7.

Now, you’re going to want to make sure that the main brush cover is properly attached. So turn over your Roborock S7, and remove the brush cover. Then re-insert the brush cover, making sure that it is in the correct slots.

If those two don’t work, the next step would be to check the dust inlet and make sure it is not blocked. Because if it is, then it won’t be able to suck out the dirt and dust.

If you’re still having issues with your Roborock S7 auto emptying in the dock, it might be something with the dock. Turn over the Auto Empty Dock and make sure that the air duct is not blocked. You can also remove the filter and see if there is anything caught inside the Auto Empty Dock, and remove it. This was the case for myself.

After all of that, if you are still having some issues with the Auto Empty Dock, then you may want to check in with Roborock’s support to get some help.

Why is this important?

It’s important to make sure that your Auto Empty Dock is emptying properly, otherwise the dustbin could get very full and keep the vacuum from actually picking up dirt and dust off of the floor in your home. Which then means that the Roborock S7 isn’t doing anything really, other than being noisy and running over things.

In my experience, the Roborock S7 was not cleaning as well as I thought it should be, or as well as I remember it cleaning. So had to investigate the Auto Empty Dock, and found that there was something caught in the intake going from the filter to the dust bag inside the dock. Which kept the dock from emptying the dustbin as it should have been. After that was removed, there was no other issues with the dock, which is good to see.

You can bundle the Auto-Empty Dock and Roborock S7

Additionally, the Auto Empty Dock is going to be compatible with future Roborock robot vacuums. So you won’t need to buy another dock once you upgrade to another robot vacuum from Roborock. Which is really nice.