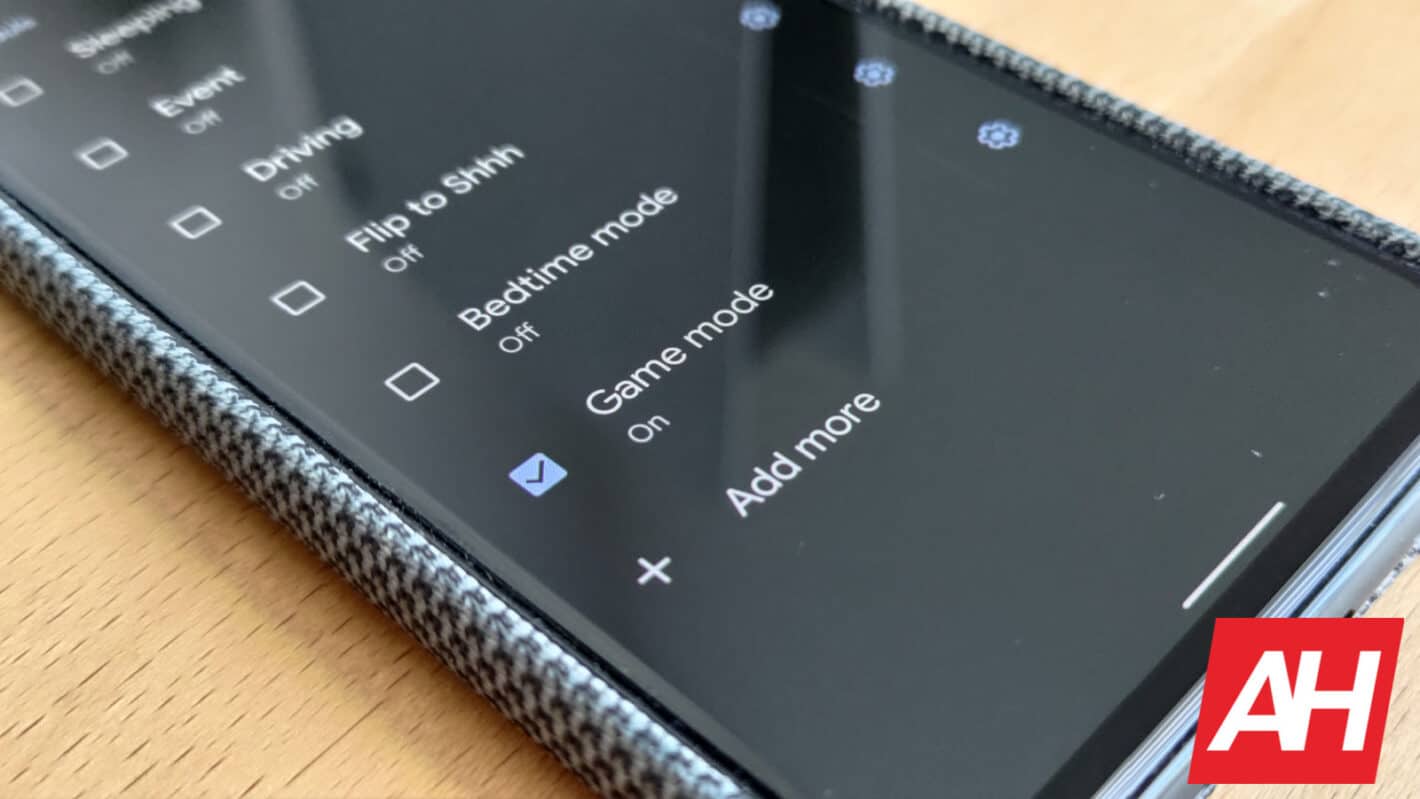 Back in the Android 12 Developer Preview, a new Game Mode was discovered and it seems it’s accessible in the beta too. Since the beta is a build of the Android 12 software that’s meant for the public, that means you can check it out for yourself if you install the software.

And if you enjoy your mobile games, you may want to do just that. The Android 12 beta game mode is no different from the version that was found in the developer preview. However, there is a difference. You can actually enable it here.

If you’re using the Android 12 beta and want to enable the game mode feature, this handy guide will you how to turn it on. Enabling the feature doesn’t take too long at all and once you know where it is, you can turn it on and off at your leisure.

How to turn on game mode in the Android 12 Beta

First things first, you need to opt into the beta. You can do that by following this guide here. You also need to make sure your device is compatible with the beta or you won’t be able to install it. As Google sends out the software through an over-the-air update.

Once you have the beta installed, there’s a few menus to dig through to get to the game mode feature. As Google hasn’t made it a front and center thing in the beta. Though, it most likely will once the software is finalized and rolled out to all users in a stable version. With all that said, go ahead and move onto the first step.

Open the settings menu on your device

After you’ve got the Android 12 beta installed, you can find game mode by starting with the settings menu. As noted above you probably won’t have to go to settings to enable this in the stable build. But for now, this is where Google has tucked it away.

Scroll down the settings menu list to find Digital Wellbeing. If you’re unfamiliar with this sub-menu, this is where you find settings for limiting screen time and setting schedules. As well as checking up on how much time you spent using the device. Google breaks everything down by app, too. So you can get a more granular look at your usage.

It’ll even show you things like how many times you’ve unlocked the device, and how many notifications have come in. Things are also broken up by day.

Tap on Do Not Disturb

Towards the bottom of the digital wellbeing screen, there’s a menu for Do Not Disturb settings. Tap on that menu and inside you’ll find a list of people you allow to interrupt when Do Not Disturb mode is active, as well as apps and alarms that can do the same thing. There’s also options for schedules, a duration for quick settings, and display options for hidden notifications.

Schedules is the option you want. So tap on that menu next.

To get the floating menu to appear, you need to tap on the settings cog next to the Game Mode schedule box. Inside this settings menu for Game Mode is where you can enable the different options. You have an FPS monitor, a quick access screenshot button, screen recording, and finally a button for enabling and disabling Do Not Disturb.

Those are just the floating menu options though. You’ll find two more buttons inside this menu. One for game optimization and one for YouTube Live. Game Optimization still doesn’t appear to be live yet. So there’s no change there from the developer preview as it wasn’t live then either.

It’s also possible that it just isn’t usable for League Of Legends Wild Rift, as it says not available for this game when I open the menu with the game open in the background.

The floating menu snaps to either the left or right side

One final thing worth noting is that you can move the floating menu around. But, it only snaps the left or right edges of the screen. It doesn’t matter if you’re in landscape or portrait mode.

And that’s all there is to enabling Game Mode on your device with the Android 12 Beta. Google is likely to flesh this out a bit more as it gets closer to releasing Android 12 in full, so if this is a feature you’re excited for, keep an eye out for it.